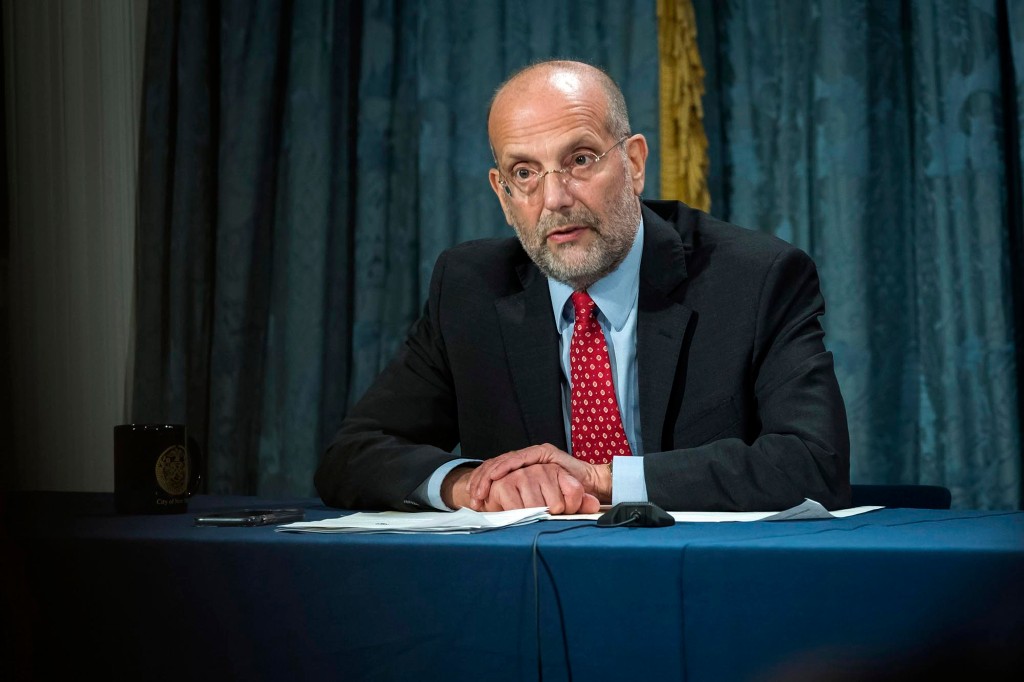 Yet another corrupt “nonprofit” homeless shelter operator has been exposed scamming the city for millions. It’s fresh proof that Mayor Bill de Blasio’s doubling and redoubling of homeless outlays has invited vast corruption, and that homeless czar Steven Banks is at best asleep at the switch.

The Post’s Nolan Hicks uncovered a web of companies tied to Jack Brown that allowed him to profit extensively from his nonprofit by simply having it pay his for-profits millions to provide services at CORE shelters. Meanwhile, a New York Times report questioned Brown’s combined $1 million compensation from his non- and for-profit empire. Oh, and he’s packed his various payroll with family and friends.

The feds arrested and charged Victor Rivera in an alleged bribery and kickback scheme involving the nonprofit Bronx Parents Housing Network earlier this year. Like Brown’s CORE, BPHN turned out to be another skanky nonprofit scheme designed to enrich its founder.

Let’s face it: Team de Blasio’s management of the city’s homeless crisis has been a disaster from Day 1. At the helm has been homeless “rights” advocate Steven Banks. If Eric Adams wants to get a grip on this crisis, he’ll send Banks packing on his Day 1.

Can America survive progressives' attacks on its origins and values?