Mask rules, vaccination mandates and business shutdowns have all landed in U.S. courts during the COVID-19 outbreak, confronting judges with questions of science and government authority. Now they are increasingly being asked to weigh in on the deworming drug ivermectin.

At least two dozen lawsuits have been filed around the U.S., many in recent weeks, by people seeking to force hospitals to give their COVID-stricken loved ones ivermectin, a drug for parasites that has been promoted by conservative commentators as a treatment despite a lack of conclusive evidence that it helps people with the virus.

Interest in the drug started rising toward the end of last year and the beginning of this one, when studies — some later withdrawn, in other countries — seemed to suggest ivermectin had some potential and it became a hot topic of conversation among conservatives on social media.

The lawsuits, several of them filed by the same western New York lawyer, cover similar ground. The families have gotten prescriptions for ivermectin, but hospitals have refused to use it on their loved ones, who are often on ventilators and facing death.

There has been a mix of results in state courts. Some judges have refused to order hospitals to give ivermectin. Others have ordered medical providers to give the medication, despite concerns it could be harmful.

In a September case on Staten Island, state Supreme Court Judge Ralph Porzio refused to order the use of ivermectin in a situation where a man sued a hospital on behalf of his ill father, citing its unproven impact.

“This court will not require any doctor to be placed in a potentially unethical position wherein they could be committing medical malpractice by administering a medication for an unapproved, alleged off-label purpose,” he wrote.

Feed shops have seen increased demand for ivermectin, commonly used to deworm livestock, to treat or prevent COVID-19, despite health warnings that it doesn’t work and isn’t safe for human consumption. 1:58

It’s astonishing, said James Beck, a Philadelphia lawyer who specializes in drug and medical device product liability and has written about the influx of cases. “I’ve never seen anything like this before.”

In some cases, an initial order to give the drug has been reversed later.

Hospitals have pushed back, saying their standards of care don’t allow them to give patients a drug that hasn’t been approved for COVID and could potentially cause harm, and that allowing laypeople and judges to overrule medical professionals is a dangerous road to go down.

“The way medicine works is, they are the experts, the doctors and … the hospitals,” said Arthur Caplan, professor of bioethics at New York University’s Grossman School of Medicine. “When you go there, you’re not going to a restaurant. You don’t order your own treatments.”

“You can’t have a medical field that’s subjected to having to practise according to patient demand backed up by court orders. That is positively horrible medicine,” Caplan said.

Ralph Lorigo doesn’t see it that way. The attorney from Buffalo, N.Y., filed his first of several ivermectin lawsuits in January after being approached by the family of an 80-year-old woman who was in the hospital on a ventilator. His second case was later that month, for a hospitalized 65-year-old woman.

In both cases, judges ordered hospitals to give the women get ivermectin as their families wanted. Both women survived their hospitalizations.

Journalist Kiera Butler and University of Alberta professor Tim Caulfield dissect false theories around ivermectin, a drug primarily used to treat parasites in animals, which has been touted without evidence as a miracle cure for COVID-19. 10:33

Health experts and federal agencies say that any evidence of it being effective against COVID-19 is slim and more research needs to be done. Studies are currently underway.

Ivermectin is approved by the U.S. Food and Drug Administration to treat infections of roundworms, lice and other tiny parasites in humans. The FDA has tried to debunk claims that animal-strength versions of the drug can help fight COVID-19, warning that taking it in large doses can cause nausea, vomiting, diarrhea, seizures, delirium and even death.

Lorigo said his clients haven’t sought those kinds of doses, only the versions of the medication made for humans.

Beck, the drug liability lawyer, said that doctors do have the power to prescribe ivermectin to treat COVID, even though it hasn’t been approved by the FDA for that disease, if they think it has therapeutic value — a so-called “off-label” use.

“I have never seen a case before this where the judge was asked to force someone to engage in an off-label use,” he said. 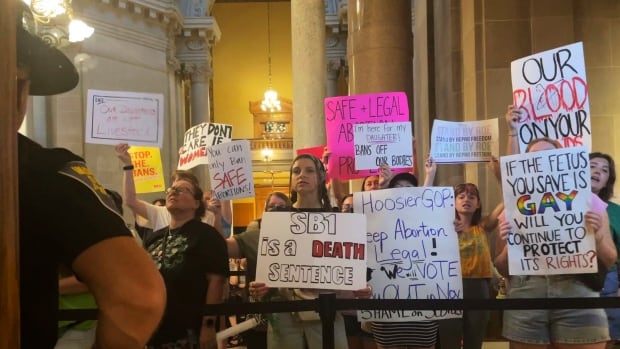 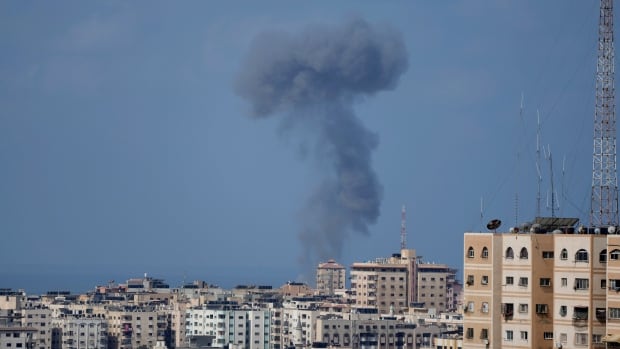 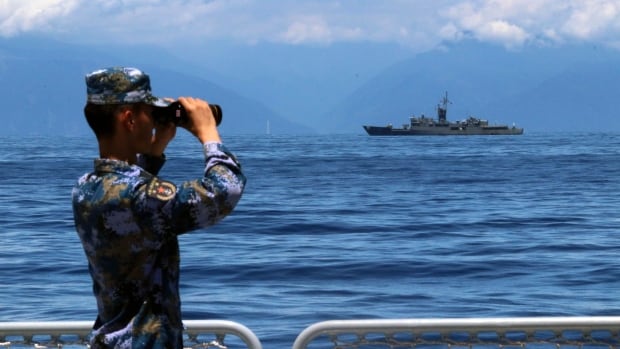 China’s military drills appear to simulate an attack on Taiwan 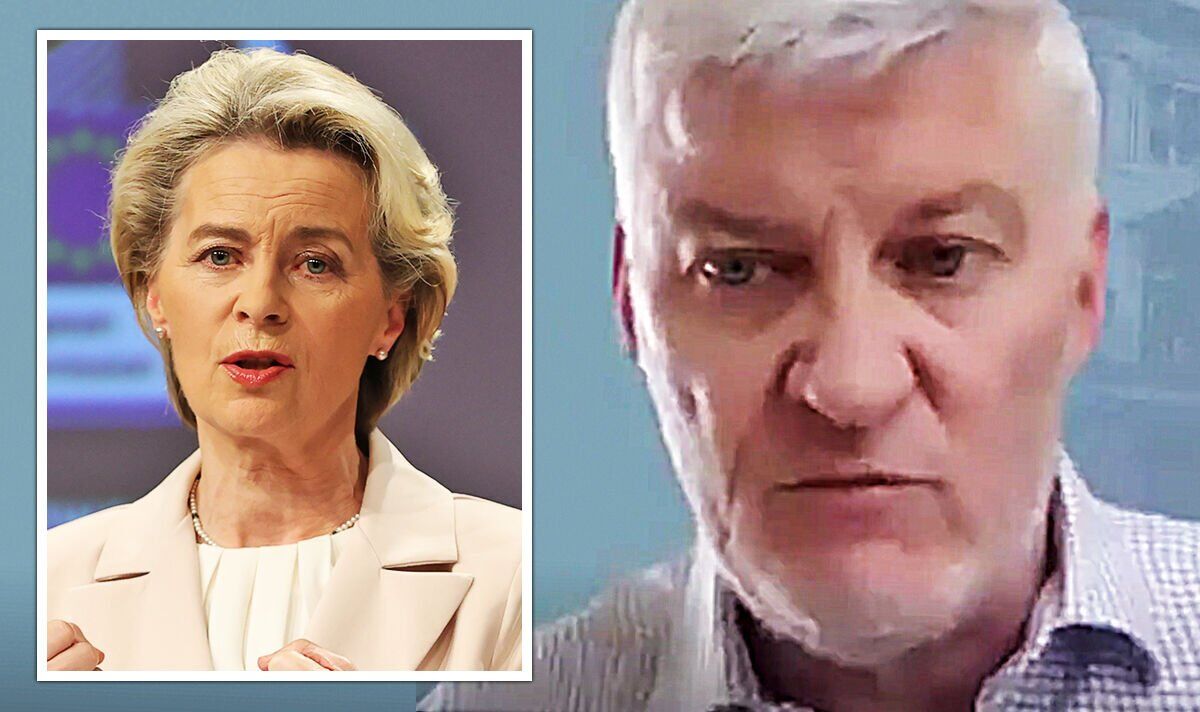 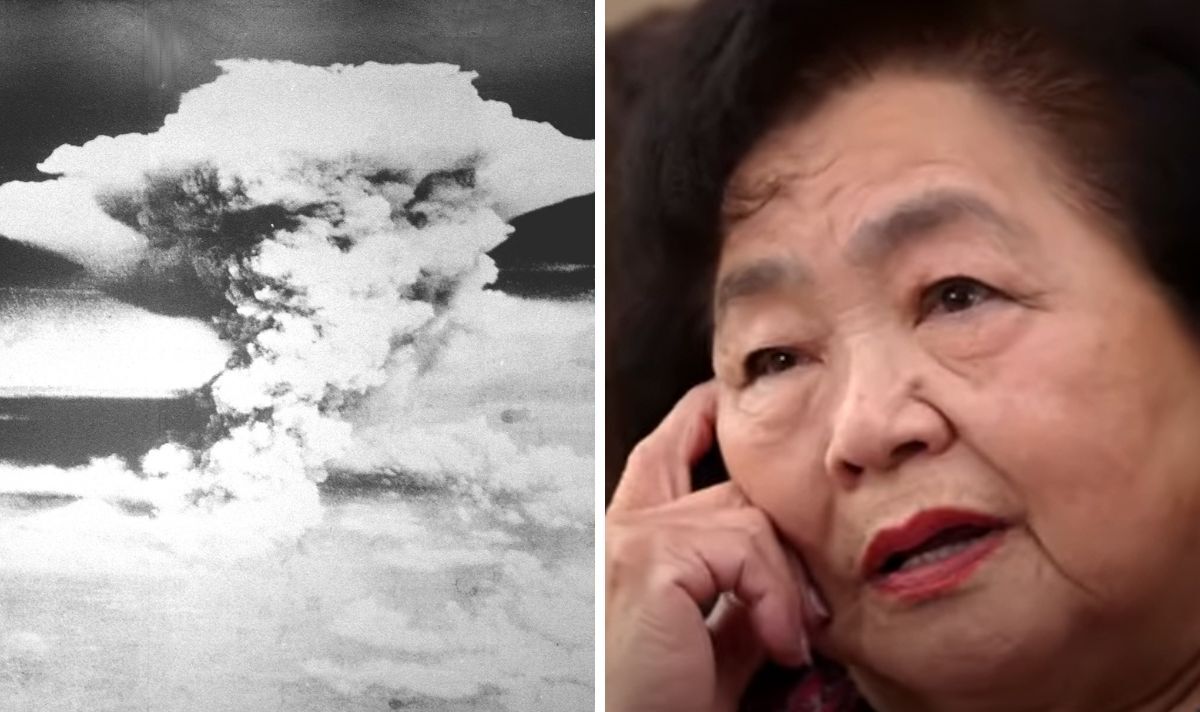 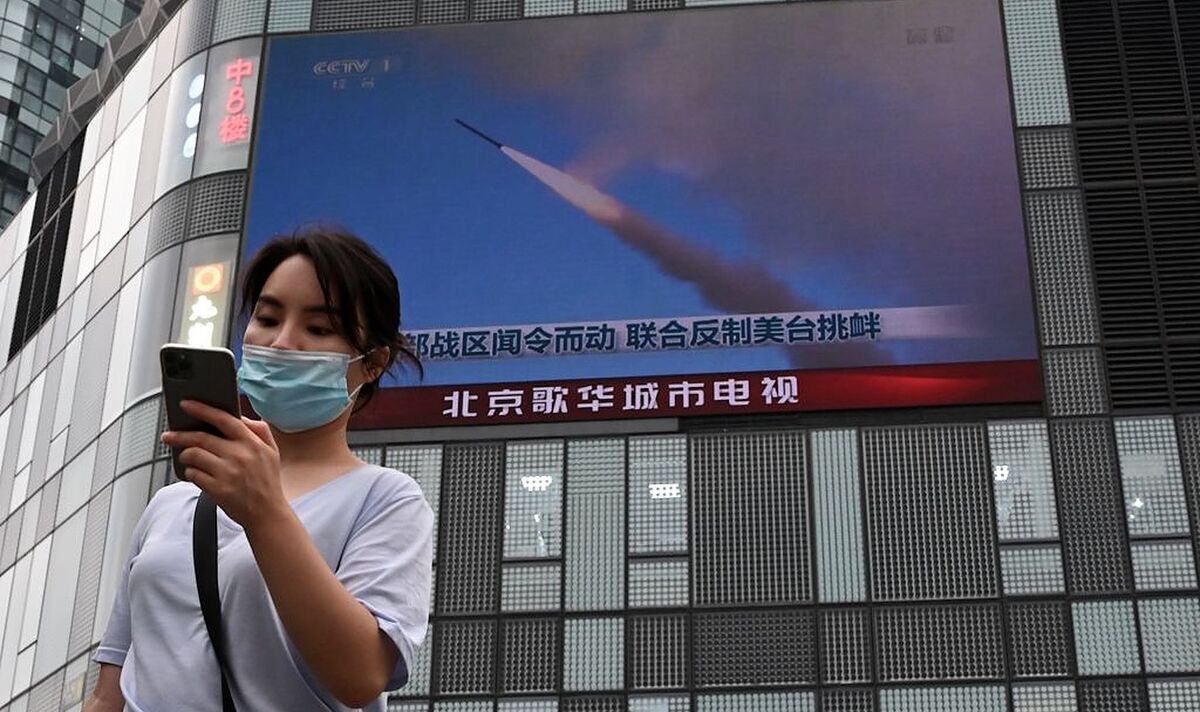 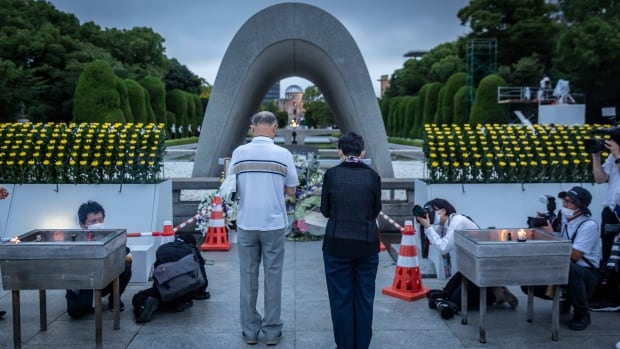