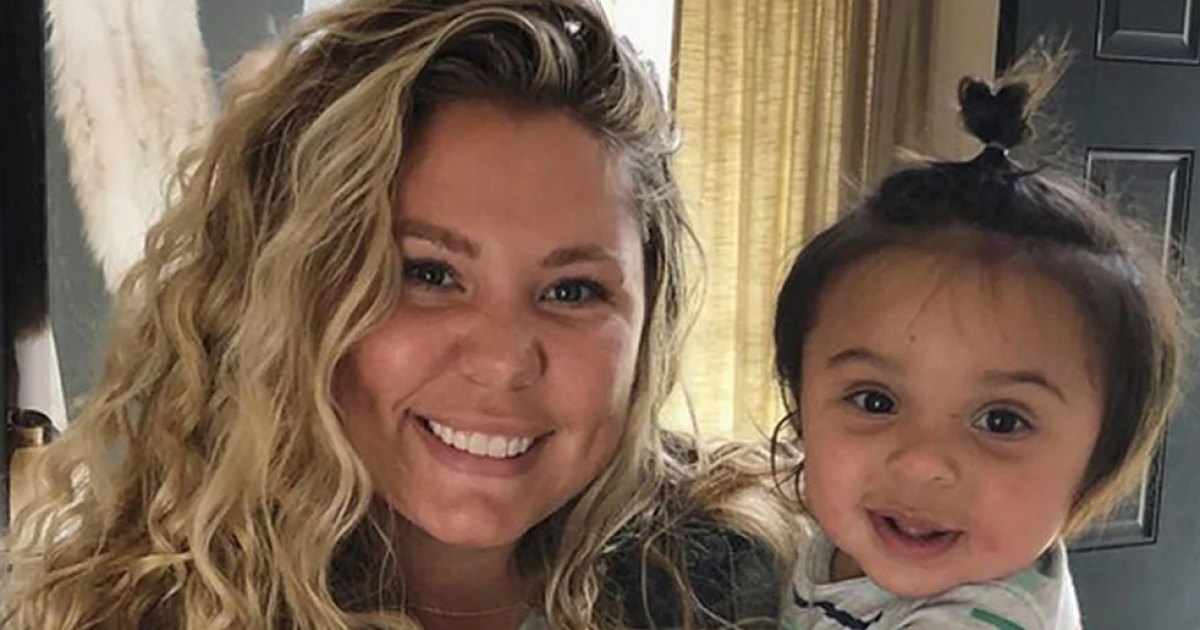 The Hope, Grace & Faith author slammed the parenting police in May 2020 after posting a selfie with her daughter, Ali. The West Virginia native was “sickened” by comments about her preteen, who was diagnosed with a rare form of muscular dystrophy in 2014.

“Some of the comments on a photo of me with Ali are despicable,” Messer, who shares Ali and her twin sister, Adalynn, with her ex-husband Corey Simms, tweeted at the time. “I’m sickened. What world are we living and raising our children in?”

The Teen Mom 2 star went on to write, “Let’s teach all of our kids that we are each born with unique differences that make us the beautiful individuals we are!!!”

Jenelle Evans had something to say about Messer’s motherhood skills in July 2019 when she was bashed for temporarily losing custody of her children — her and Nathan Griffith‘s son, Kaiser, and her and David Eason’s daughter, Ensley.

“So I guess Leah’s not a good mom?” the North Carolina native replied to a negative Twitter user at the time. “She got her kids taken and given back just like me.”

Messer responded, writing, “She’s gotta pin her troubles on someone. Why not it be me? Worry about what’s good for you and those babies Jenelle. Stop attacking people on social media.”

When a fan applauded the former cheerleader for speaking out, she wrote, “She ain’t worth my time.”

One year prior to Evans’ tweets, Messer told Us Weekly exclusively that her custody agreement with Simms had “always been 50/50.”

She explained in 2018: “People were like, ‘Leah lost custody.’ I almost did, but I never lost custody of my children.”

Keep scrolling to see what more Teen Mom stars have said to online trolls, from Kailyn Lowry to Maci Bookout.

11 Best Strapless Bras That Can Support Any Bust Size 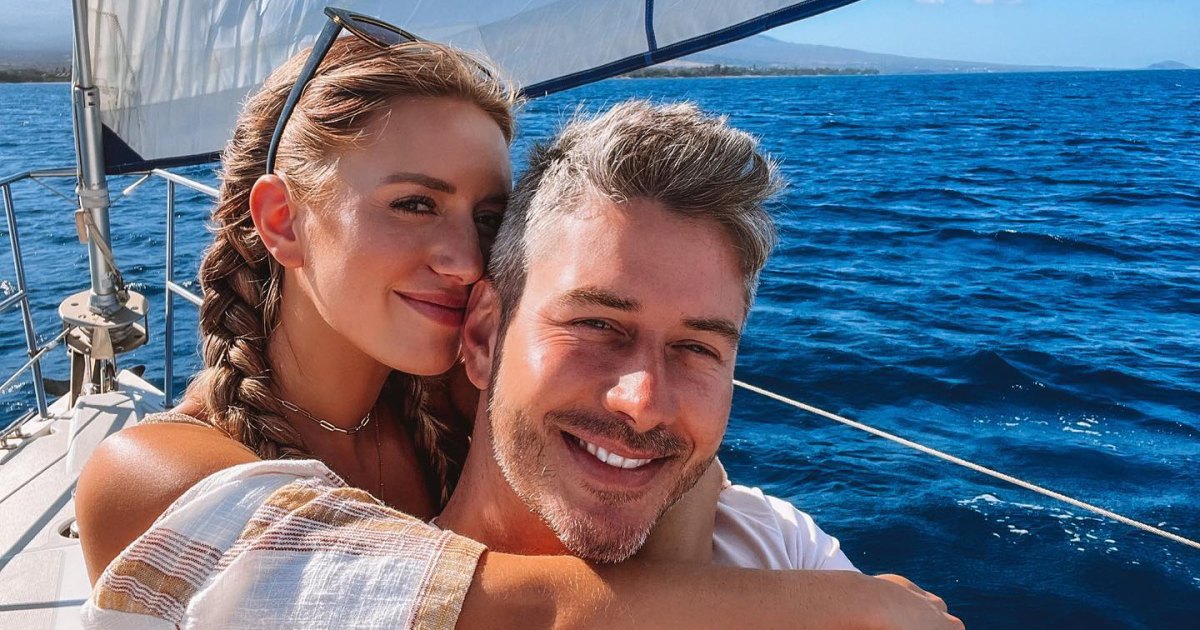 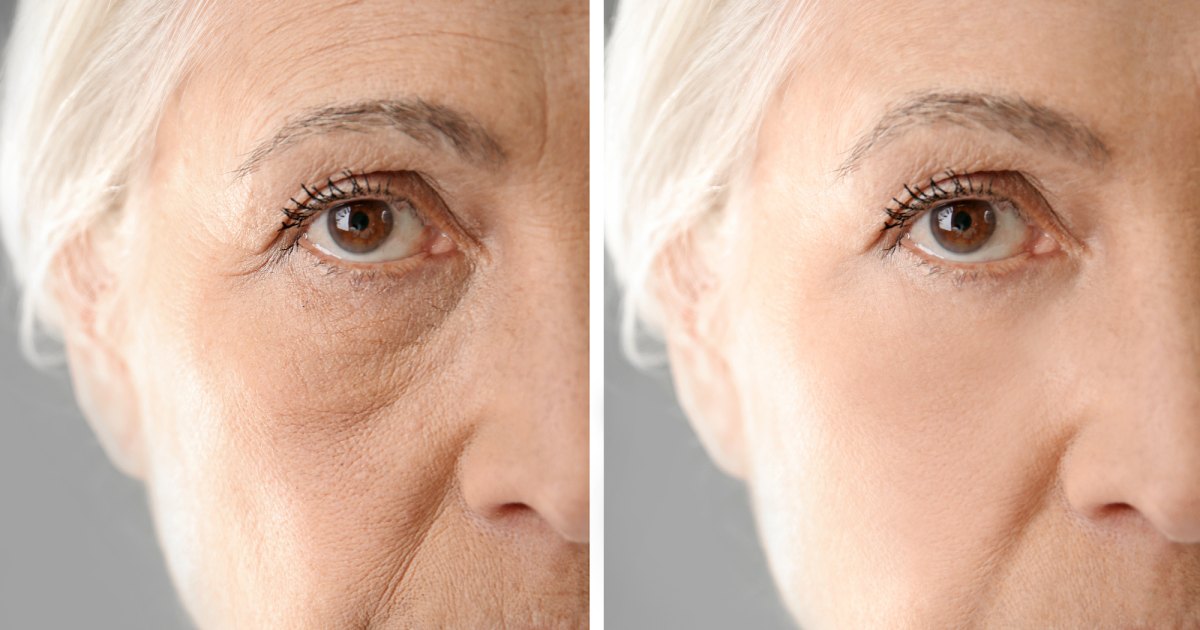