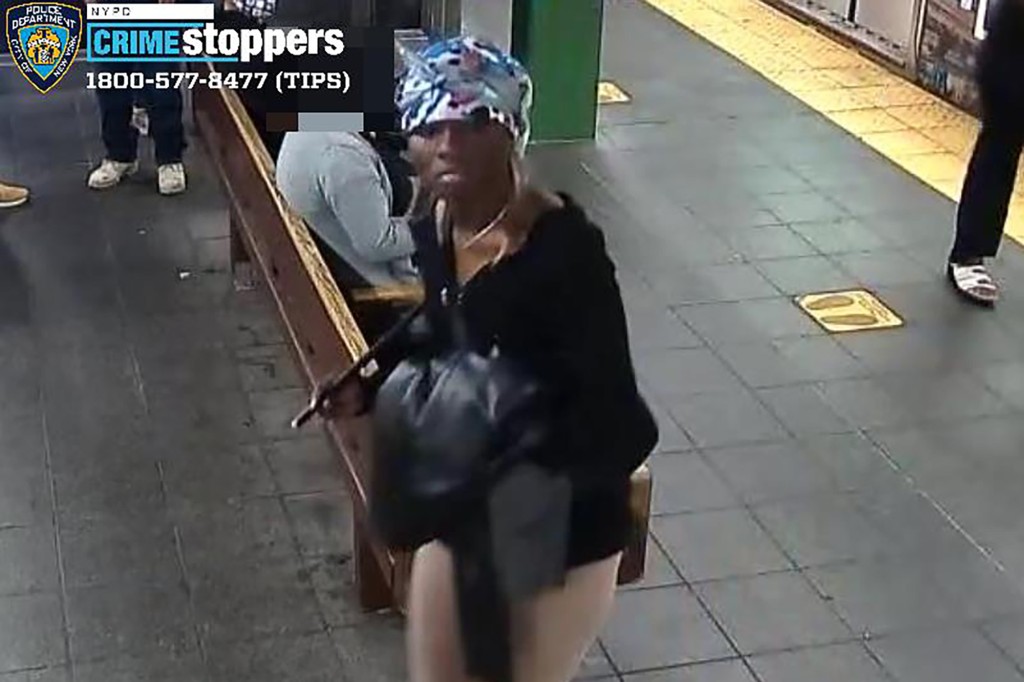 The Issue: Anthonia Egegbara, who was charged with shoving a woman into a subway train.

Ridiculous laws that allow criminals to go right back to violating the law and causing terrible harm are destroying the morale of this city. Police are unable to perform their duties to serve and protect.

Mentally ill people need treatment, and those who turn violent need a strict continuity of care once they violate the rights of another person.

Psychiatric hospital treatment is limited and the effort to decrease incarceration has created the perfect loophole for mayhem and destabilization. Who is this helping? I can tell you who it’s hurting — everybody.

Egegbara is reported to be mentally ill and has been arrested before a number of times for attacking other women in the last 10 years.

Why was this woman allowed to walk the streets without being treated for her condition? We have many people like Egegbara who are mentally ill and a danger to the subway-riding public.

I am a senior citizen, over 70 years old and am very troubled over this dangerous situation.

I feel more needs to be done to help our mentally ill from hurting themselves and others.

If something is not done, more people will be pushed onto trains and will get hurt or die.

The late Dr. Abraham Twerski, who was a renowned expert on addiction, used to say there were two types of people — learners and non-learners.

Some people learn from their mistakes and recover, whereas non-learners repeat the same mistakes, usually leading to bad consequences.

It seems to me that our soft-on-crime politicians are the non-learners, and we are getting unfortunate consequences, like the subway shover.

I hope the voters are a bit smarter and fall in the category of “learners” and vote those politicians out of office.

The latest two incidents in our beleaguered subway system are solid proof that crime continues unabated in our city.

Our police department has been severely limited in its ability to do its job effectively, thanks to our brainless mayor and clueless City Council. This nonsense has got to cease immediately.

Let the NYPD do its job and get these criminals, both above and below the streets, into jails where they belong. The citizens of New York deserve much better than this.

The Issue: Chinese planes’ increasing violation of Taiwan’s airspace in the past weeks.

This is the perfect time for the Chinese to increase the pressure to see if Biden really does have a backbone or if he’s as weak as he appears to be.

If Taiwan falls, without a shot being fired, it’s only a matter of time before we’ll be forced out of the entire Asian theater.

The US training support for Taiwan is a symbolic gesture.

To counter China, the US needs to galvanize democratic nations who are trading and investment partners with China and draw a “red line.”

This type of power China understands — economic sanctions that will damage its economy.