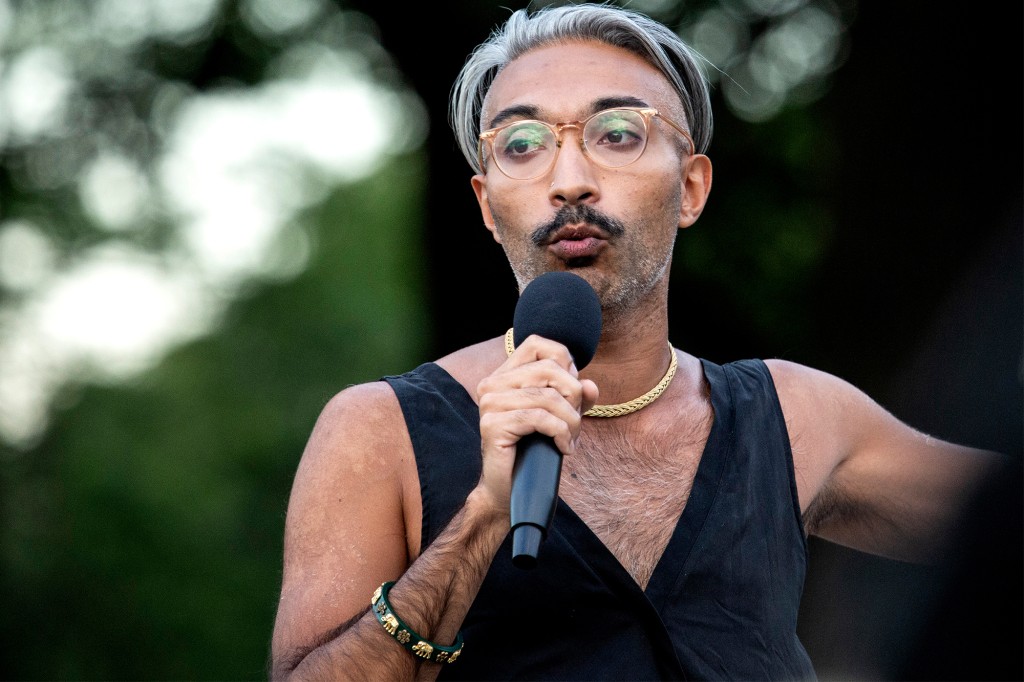 The Issue: Gov. Hochul’s hiring of Amit Bagga, a supporter of defunding and reducing the NYPD.

After New York City defunded the police by $1.2 billion over a year ago, crime of all types zoomed upward (“Kat’s cop defunder,” Sept. 30).

So what does Gov. Hochul do? She hires Brian Benjamin to be her No. 2 honcho and then picks Amit Bagga for deputy secretary for intergovernmental affairs, both of whom believe in defunding the police, Bagga by an astounding $3 billion.

How could this governor be that stupid, especially after unequivocally stating “We do not support Defund the Police”?

The answer is New York is totally under the control of one party, and Hochul must bend a knee to the radical left in order to win the election.

Hochul has her own state police detail protecting her, so it’s the millions of regular people who will pay the price for her foolishness.

Caving to the lunatic left-wing of the party, governor-by-default Hochul is appointing anti-cop, defend-the-police activists to her administration.

It won’t be too long before New Yorkers will be sorry former Gov. Andrew Cuomo left.

New Yorkers had better wake up and get their heads out of the sand with the election cycle coming around.

Take a good, long and honest look at how New York City and state have been destroyed by inept and incompetent Democratic leadership — everything from ridiculous soft-on-crime policies and calls to fully defund the police to open drug use, prostitution and unchecked violent crime to the trash and quality-of-life issues that plague our communities.

Stop voting for these dishonest and arrogant Democrats who care nothing about law and order, quality of life, safety and education.

Hochul has named Amit Bagga to an intergovernmental affairs position, despite his beliefs in reducing the NYPD budget and the size of the force and decriminalizing all drugs.

What is the reason for this questionable appointment, as crime continues to be an everyday issue, despite the current officer head count?

Reducing the ability of the force to deal with this is abject stupidity.

She states that a black-studies program will help school kids combat racism in their midst.

Presenters say that the initiative will allow city teachers room to move beyond the single focus of slavery in the time of black history, which is wonderful.

But why not have similar initiatives for the other races within the city school system?

Otherwise, this initiative will quickly create the appearance that only one race is the primary focus of our chancellor’s “diversity” agenda.

Ross Porter said the Department of Education’s new black-studies curriculum will better acclimate kids to the “role of race in power relationships and the impact of systemic and institutional racism.”

That sounds like a thinly veiled version of critical race theory, which parents of all races oppose in many cities.

Why not have an American studies curriculum focusing on all races and ethnicities?

Gov. Hochul's chance to be a unicorn and bring prosperity to NY