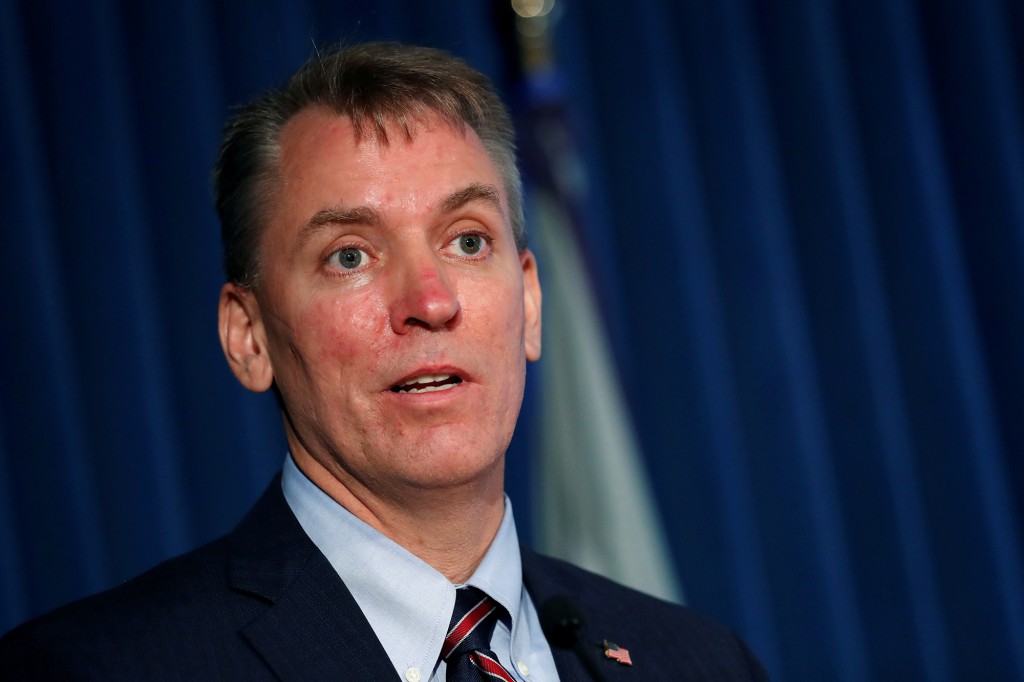 The Issue: A man who was arrested for shoplifting 46 times this year before being charged with assault.

I’m not sure why they even bother. As illustrated in the Post article about Issac Rodriguez, a 22-year-old thief who has been arrested 46 times for shoplifting in a single year without serious consequences, New York City has already successfully managed to de-fang the police.

Is this how the progressive Democrats, like Mayor de Blasio and his ilk, envisioned the city? Crime is out of control, and there’s no punishment for lawbreakers.

If people who are sick and tired of this misery don’t walk to the polls and cast these out-of-touch, no-good progressive Democrats out of office, we are all doomed.

It’s a horrible irony that on The Post’s Sunday cover, there’s the story of the “shoplifter of the year” who stole 46 times with no prosecutions, while Page 8 had a report on the jailing of a man for a second-degree felony charge of providing a forged vaccination card.

I’m unable to understand the priorities of New York police.

The police should immediately be ordered to escort these criminals to the shelves that include the products that they are looking to rob.

After all, inconveniencing these lowlifes would not be demonstrating positive customer service.

The Issue: Nicole Gelinas’ column on how Gov. Hochul could be a successful leader of New York.

Nicole Gelinas is too optimistic for New York and unrealistic regarding the newly appointed Gov. Hochul (“Gov. Unicorn,” PostOpinion, Oct. 4).

Gelinas refers to Hochul as a unicorn who may deliver rainbows to this state because as an upstate Democrat, she fully understands why jobs have disappeared from the Empire State. Not so fast.

That independence of mind is just not in evidence in her background. She is a career political hack who mostly rose through her party’s political ladder by being appointed to jobs and not winning elections.

She is not the upstate champion riding to the rescue of downstate New Yorkers. She is already leaning left to cater to the anti-police defunders and raise-taxes groups. Give her some time, Gelinas, and you’ll think Hochul has been living in Park Slope for 30 years.

I think Gelinas gives Hochul way too much credit for smarts she clearly doesn’t posses.

Gelinas notes that Hochul should avoid positioning herself as far-left.

While pointing out that Hochul has appointed two “defund the police” radicals to her administration, Gelinas says the governor is smart to co-opt the opposition.

Except this raises the question — is she opposed to the politics of these two radicals? Her recent moves suggest the opposite.

She is in over her head and will fail to “read” the electorate on her way to inconsequence. 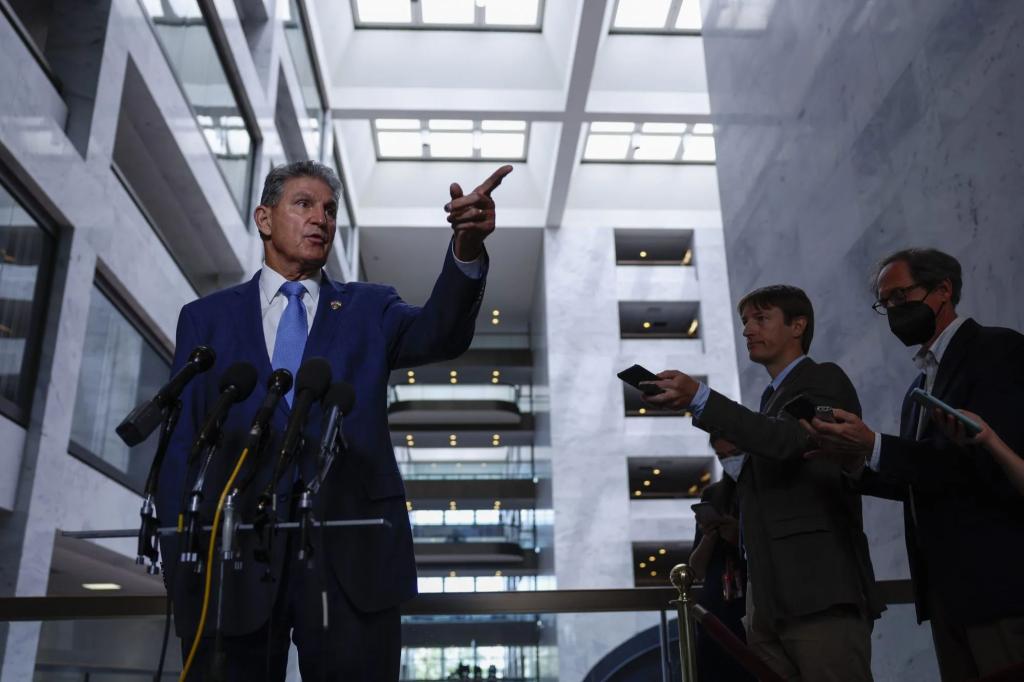