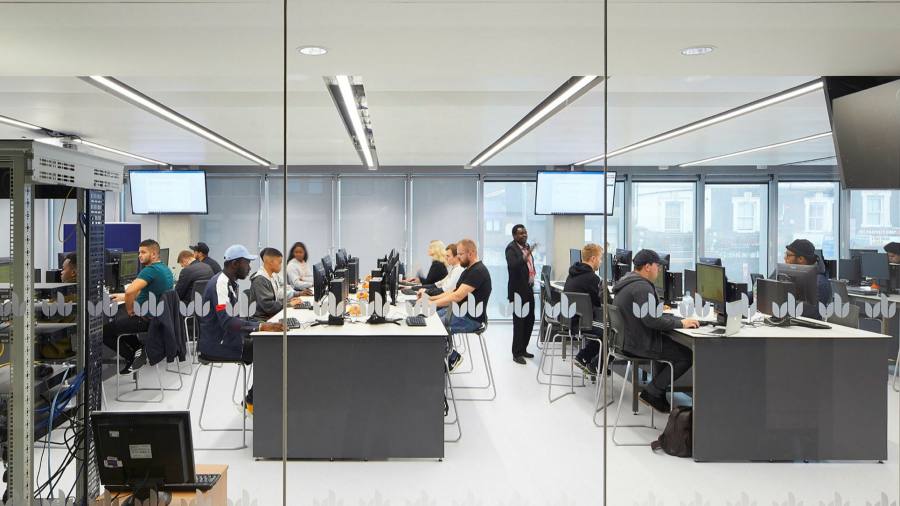 ‘Levelling up’ depends on reforming routes into higher education

The government declares it wants to put a “skills revolution” at the heart of its plans to “level up” the areas of the country it believes to be in need of major infrastructure and economic regeneration.

It is clear — as it has been for several years — that ministers want a renaissance in apprenticeships to be central to this process. And they are right. But while skills received a significant nod during Rishi Sunak’s Budget statement, apprenticeships barely warranted a mention. Sunak could, and indeed should, have made a series of announcements about changes to student finance to make a university degree more affordable and accessible — but he did not, and we are still waiting for the government’s long-delayed White Paper on higher education. To make a reality of “levelling up”, this part of the education equation needs reform.

The chancellor could have addressed the fact that part-time and mature study has been severely damaged by tuition fee increases, blocking off paths to second-chance social mobility. The number of mature students fell 40 per cent between 2010/11 and 2017/18 and the number of part time students fell to 270,000 in 2019 from a peak of 590,000 in 2008.

He could also have restored maintenance grants to those attending university from low-income homes. Prior to 2016, students from low income households were eligible for grants of up to £3,387 per year — this support now comes in the form of a loan, which means a higher student debt burden for the most disadvantaged, paid off over a longer period and accruing high rates of interest. To really benefit these young people, Sunak could have targeted tuition fee reductions at those from low- and moderate-income backgrounds, who emerge with the most debt.

And the chancellor could have put in place flexible finance arrangements for such students, with a better balance between grants and loans. Our research has found debt levels for English students to be much higher than for those in similar countries. True, the repayment system is income-dependent and is not as aggressive as in other countries like the US, but it would be made much worse by trailed suggestions that the repayment threshold might be lowered.

But none of this was the biggest missed opportunity of Sunak’s speech. The most glaring omission was the total absence of a boost for degree-level apprenticeships.

Neglected by ministers but beloved of the best of British industry, including the Big Four professional services firms, this higher-level training route has the potential, if sufficiently supported by government and employers, to be the golden thread that ties together levelling up and skills reform.

The new secretary of state for levelling up, Michael Gove, has become fond of repeating the slogan: “stay local, go further.” He could make it a concrete reality through these courses, which allow young people to earn while they learn, to graduate with a degree but no debt, and to gain skills valued by employers in the towns, cities and regions where they are needed.

These are the integrated strategies that the “levelling up” project is crying out for — and they have huge potential to drive local social mobility. In 2016, the Sutton Trust found that students studying a level 5 apprenticeship, equivalent to a non-degree undergraduate course, could accrue greater benefits in lifetime earnings than by getting an honours degree from non-Russell Group universities.

Imagine a future in which all FTSE 100 companies have degree apprenticeship programmes — hoovering up and training talent in the very places where they need it. It would be transformational.

And yet, the number of degree-level apprenticeships offered to young people is still nowhere near enough to make a tangible difference. The problem is not the abundant demand from young people but supply. And here is where the government has the power to intervene, incentivising universities and employers alike. Sadly, of the many billions available to the chancellor, just £170m was set aside to boost the supply of apprenticeships.

The prime minister, like his predecessors, is fond of repeating the saying that talent is spread evenly across the country, but opportunity is not. He is not wrong, but in this Budget we saw very little in the way of putting this right. Getting higher education funding right will be key — if ministers ever get around to it. But delivering a truly national degree apprenticeship programme would be an equally, if not more, significant step towards making “levelling up” more than just buzzwords. 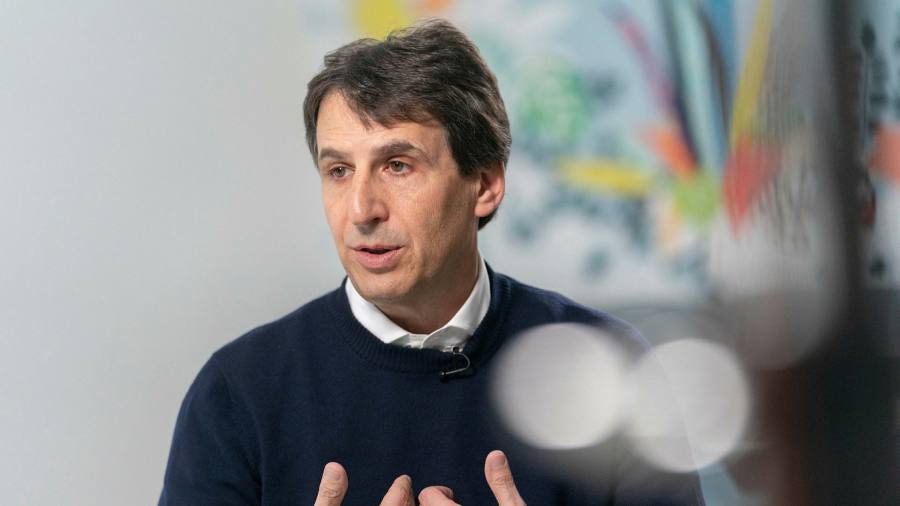 In 50 years, will anyone still live in central Spain? 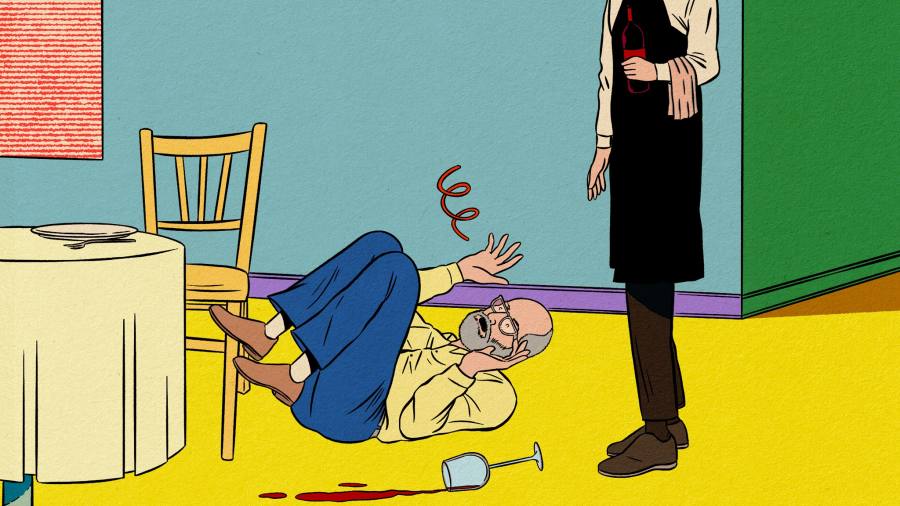 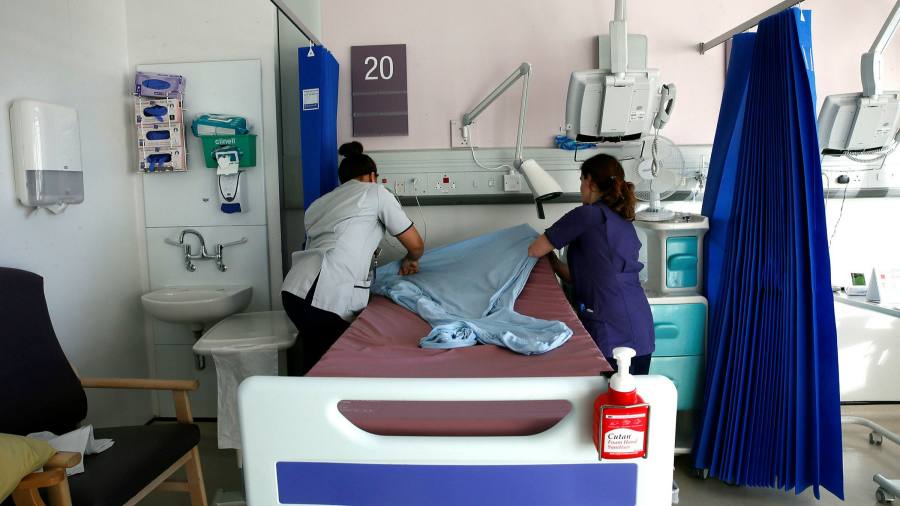 The UK lacks a clear plan for fighting inflation 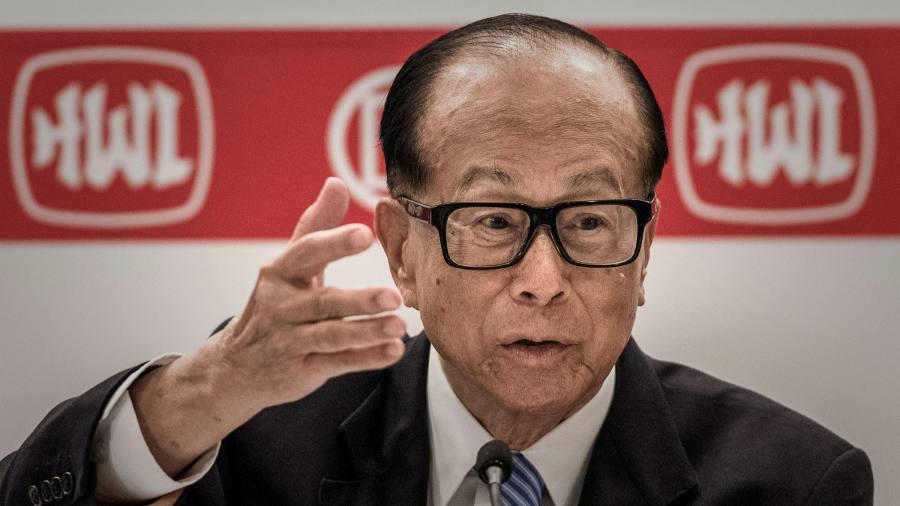 HK conglomerate distances itself from AMTD Digital after 14,000% stock surge 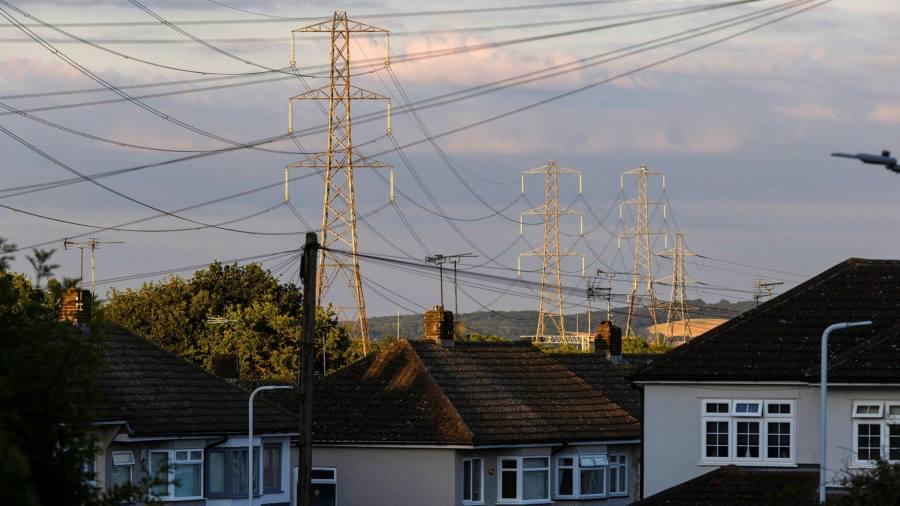 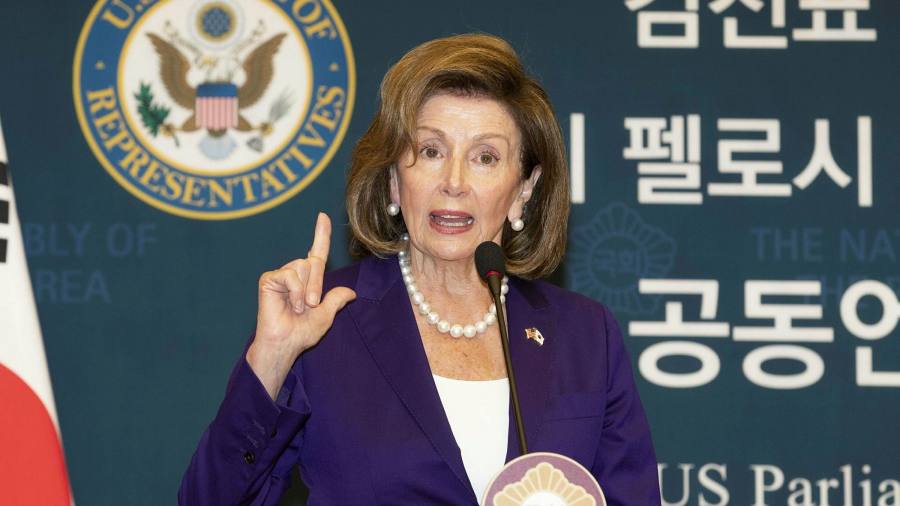 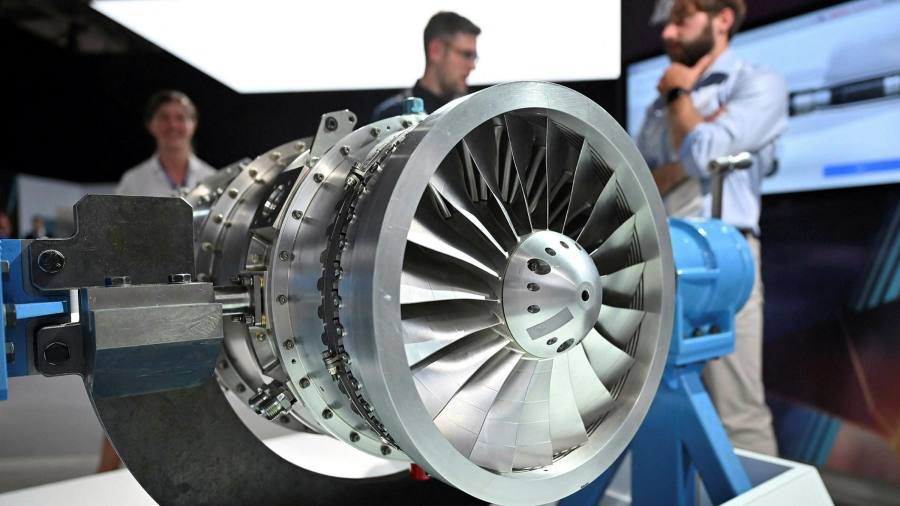