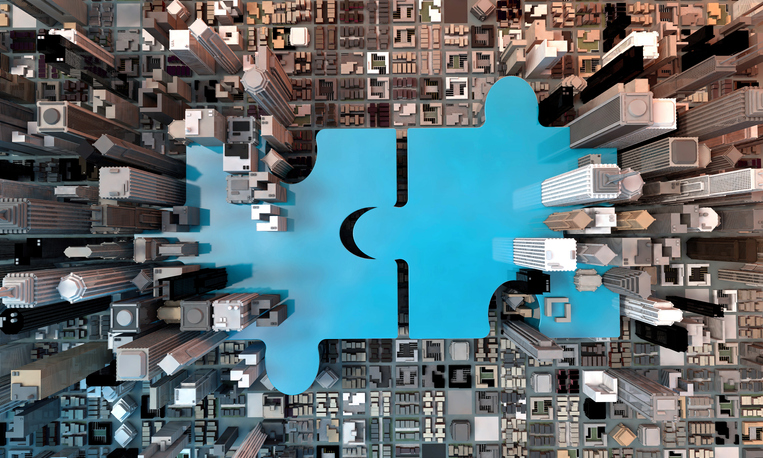 Ligand Pharma turns to a SPAC to take antibody biz public, raise up to $266M

When Ligand Pharmaceuticals executives first floated the plan to spin off the company’s antibodies unit as a separate entity, they suggested the business would conduct a traditional IPO but left the door open to other options. The antibody business that Ligand built is going public, but it will be through a merger.

Ligand’s OmniAb business unit is combining with Avista Public Acquisition Company II (APAC), a special purpose acquisition company (SPAC). The deal announced after the market close Wednesday will infuse up to $266 million in the combined company, which will be led by Ligand’s president, Matt Foehr. The combined business will take the OmniAb name.

The merger comes as traditional IPO activity has mostly ground to a halt due to financial markets affected by investor concern about supply chain problems, inflation, and the impact of Russia’s invasion of Ukraine. But by spinning out its antibodies unit as an independent entity, Ligand is making a longer-term bet on something else: the growing number of antibodies in development around the world. Ligand believes OmniAb is well positioned to participate in a growing share of this antibody development now and capture royalties from these biological drugs as they reach the market in the future.

San Diego-based Ligand provides a range of technologies and services that its pharmaceutical industry customers use for drug discovery and development. Among these offerings is a platform for antibody discovery, provided through Ligand’s OmniAb business, which is headquartered in Emeryville, California. Ligand added antibodies to its product offerings via the 2016 acquisition of Open Monoclonal Technology. The OmniAb business expanded through additional acquisitions as well as Ligand’s investment in its technologies. The business model is not that of a service provider. In exchange for providing access to its technology platform, OmniAb receives collaboration service fees, milestone payments tied to am antibody’s progress in development, and royalties from sales of antibody drugs that reach the market.

“We’ve made iterative improvements to our antibody discovery engine and technology stack over time, and that’s generally allowed us to drive royalty rates and market share higher,” Foehr said, according to a transcript of a recording made for investors. “We see long term value of the business being driven by downstream royalty payments as programs progressed through development and become approved and launched.”

According to an OmniAb investor presentation, the business currently has more than 55 active partners spanning the globe. Disclosed partners include Amgen, Genmab, Pfizer, Seagen, and Takeda Pharmaceutical. As of the end of 2021, OmniAb’s platform had led to two antibodies that are now approved in China, one antibody currently under FDA review, 23 that have reached clinical testing, and 252 in the discovery stage. The vast majority of these antibodies, at all stages of development, are for oncology indications.

OmniAb’s main competition comes from two established players in antibody discovery, publicly traded AbCellera and privately held Adimab. The investor presentation shows that AbCellera has 36 active partners spanning 78 programs, while Adimab has 95 active partners with 425 programs. OmniAb notes that both AbCellera and Adimab do not disclose if the programs or partnerships reflected in these totals are ongoing or terminated deals.

According to the merger plan, Ligand will distribute all of the equity in OmniAb to Ligand shareholders immediately prior to that business’s combination with APAC. When the deal closes, Ligand shareholders will own between 75% to 84% of the combined company, depending on how many shares are sold back to the company.

The newly independent OmniAb will receive up to $266 million, which breaks down to $236 million from the SPAC trust and $15 million apiece from Avista Capital Partners and Ligand. That total assumes that there are no share redemptions from the trust by APAC shareholders. The least OmniAb will receive is $130 million. Avista has agreed to provide up to $100 million to backstop redemptions from the SPAC’s shareholders; that cash will be combined with the $15 million each from Ligand and Avista.

The boards of both APAC and Ligand have approved the merger, which is expected to close in the second half of this year. When it does, OmniAb will trade on the Nasdaq under the stock symbol “OABI.” 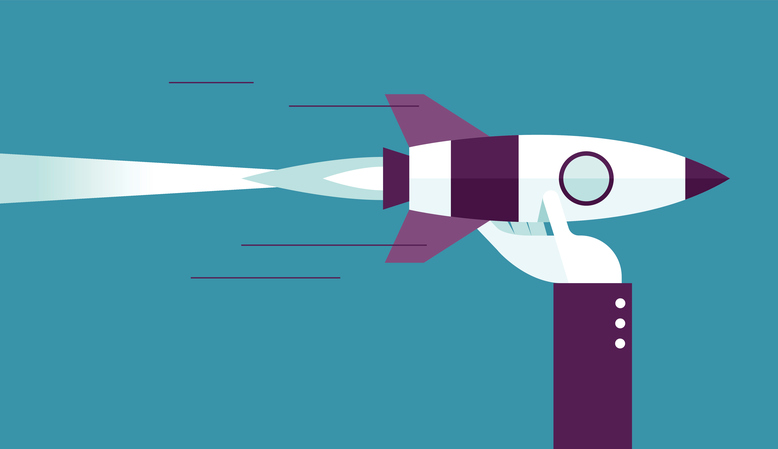 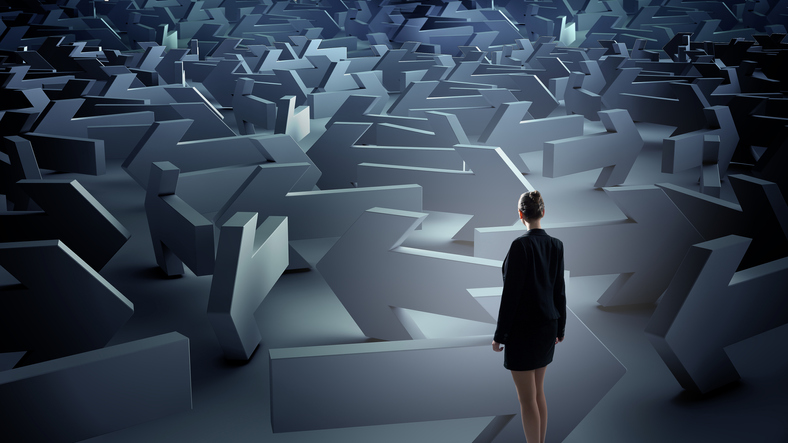 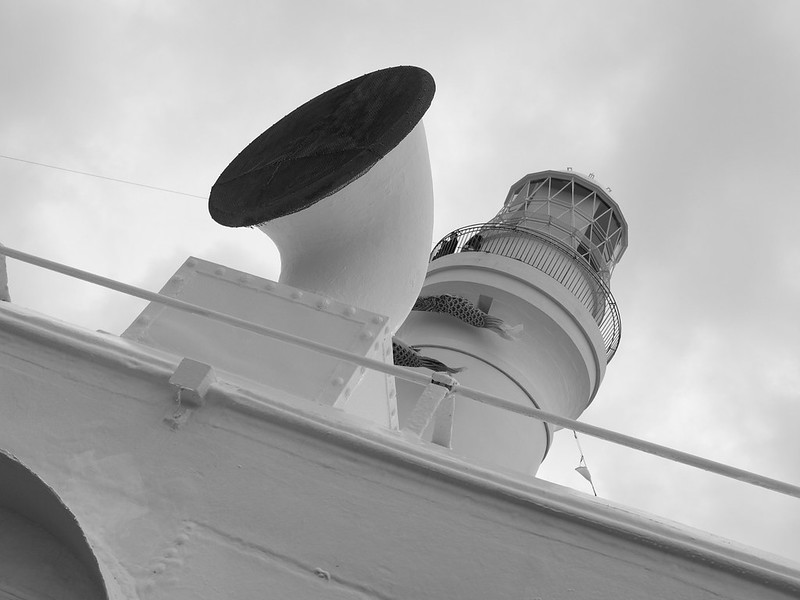 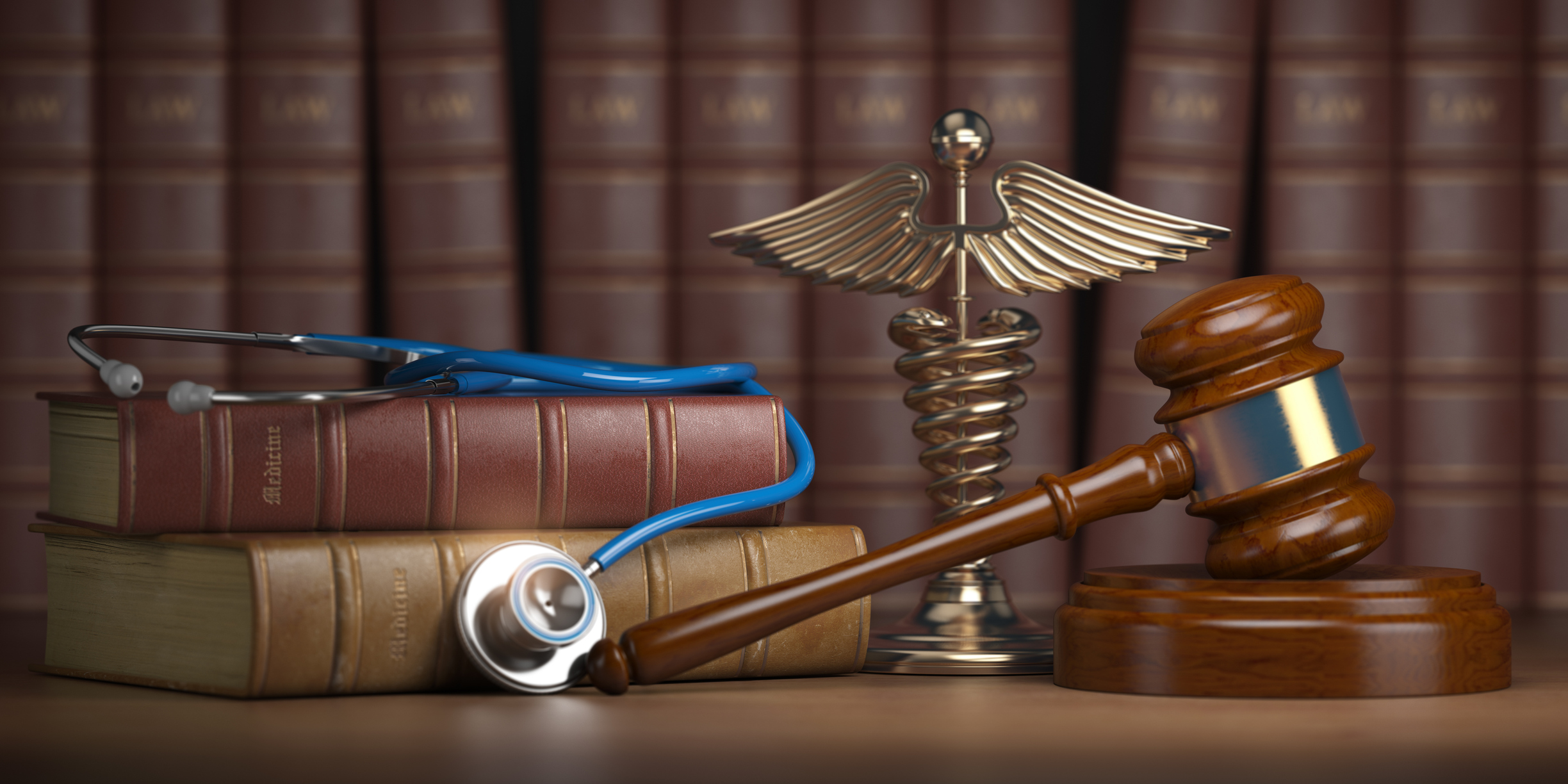 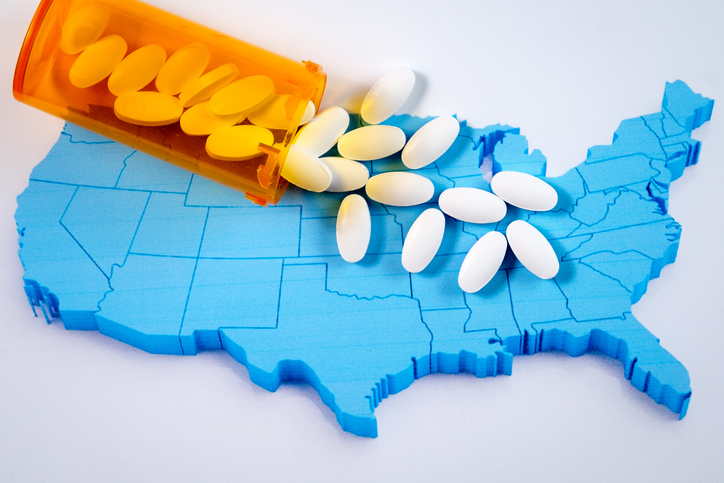 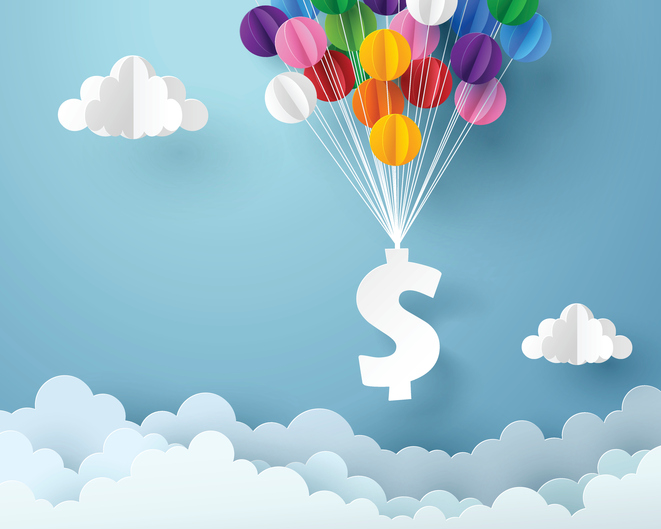 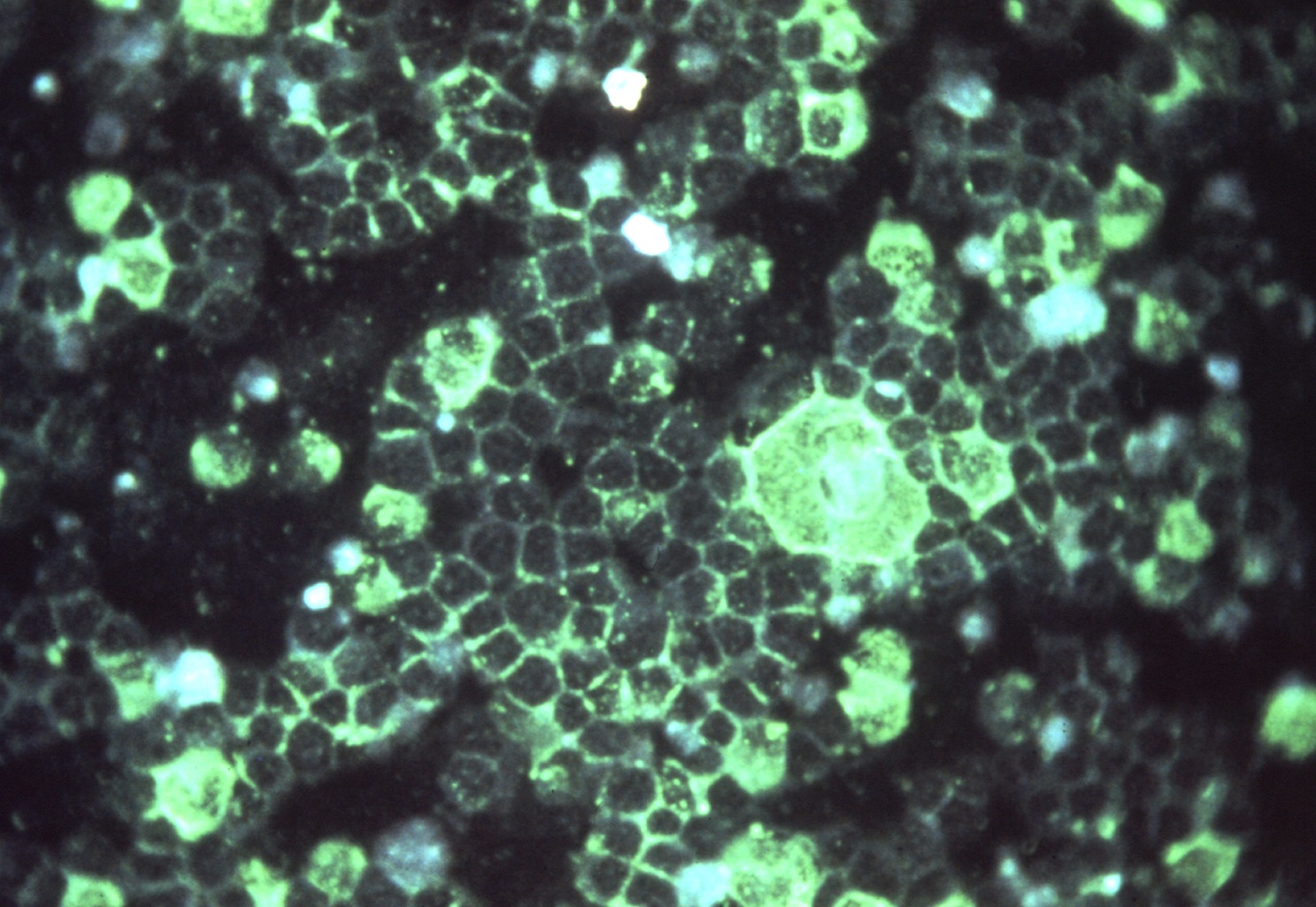