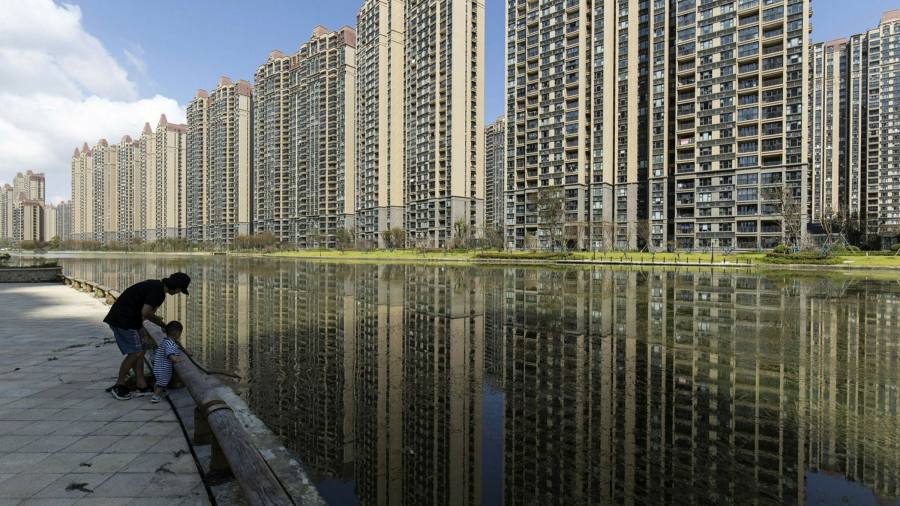 Evergrande, the indebted Chinese property developer, said on Wednesday that it would sell its stake in a 223,000 square metre real estate project, as the company faces continued uncertainty over the progress of its colossal restructuring process.

The group, which has more than $300bn in liabilities, defaulted on an offshore bond payment in December after months of missed and delayed payments. It has since been undergoing a faltering and secretive process to restructure its debts.

In a filing to the Hong Kong stock exchange, Evergrande said it would sell its Rmb3.66bn ($575mn) stake in its Crystal City Project, a development under construction in Hangzhou, including the rights to ownership to the buildings and the construction land use rights to the site.

The proceeds will be used to pay off debts worth Rmb960mn owed to Zhejiang Zhejian Real Estate Group, which is also one of two buyers of the stake, and as general working capital. The other purchaser is a state-owned real estate group.

“The Group’s liquidity issue has adversely affected the development and progress of the Group’s projects,” Evergrande said in a statement. “This transaction serves to realise the commercial properties that are under construction.”

The real estate developer is at the centre of a liquidity crisis across China’s property sector, which drives the country’s economic growth and underpins employment.

Investors have been following signals as to how the company will pay off its liabilities, more than $20bn of which are in the form of offshore bonds. But it has made few detailed disclosures as Chinese authorities work to limit the impact of the company’s collapse.