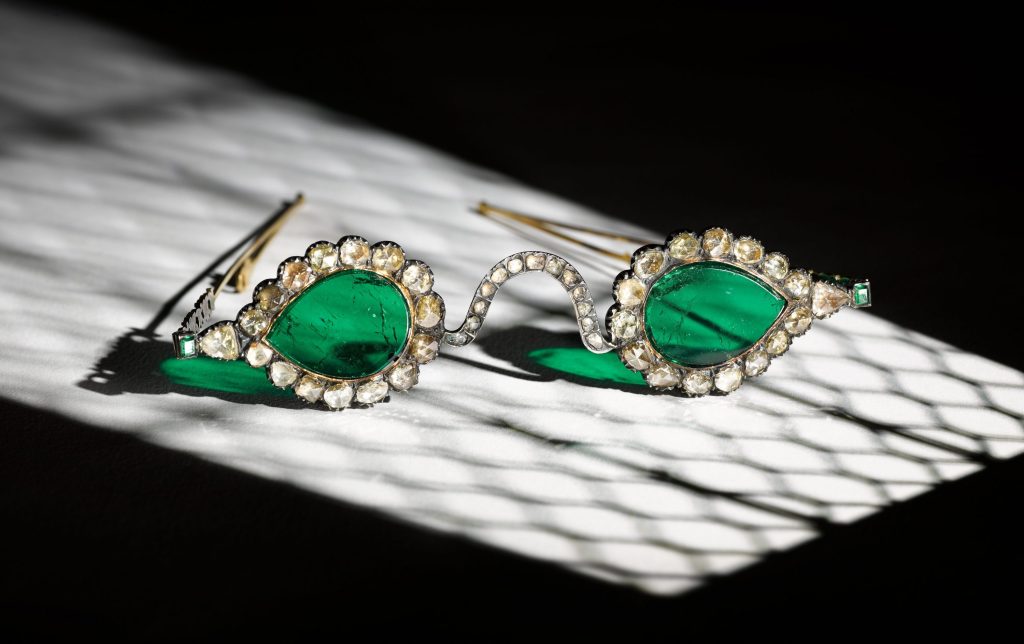 Magical Mughal-Era Spectacles to Go on Sale at Sotheby’s – ARTnews.com

They look like something out of an Indiana Jones movie, and they’re headed to sale with a combined price tag of more than $5 million.

On October 27, Sotheby’s will sell two sets of spectacles—both supposedly containing magical powers—named Gate of Paradise and Halo of Light. Estimated to sell for as much as $2.7 million each, they are currently on view in Hong Kong and will be sold in London. Both were commissioned by an unknown prince during the Mughal era in India, which encompasses the reigns of emperors such as Shah Jahan, known best today for the building the Taj Mahal in honor of his dead wife.

Gate of Paradise features two emerald lenses cut from a single gem hailing from Colombia. Halo of Light’s lenses are cut from the same enormous diamond, which was found in a Golconda mine in Southern India. The two lenses together weigh about 25 carats alone. Framing both lenses are rose-cut diamonds, which were added to the glasses in the 1890s when the original pince-nez was given more modern frames. Both sets of glasses were held by a princely Indian family until the 1980s until the family sold them to European buyers.

“The Mughals had an absolute love of gemstones,” said Alexandra Roy, Sotheby’s Islamic Art specialist. “With these spectacles, the idea was to see the world through an extraordinary stone.”

The practice of using precious stones, especially emeralds, for glasses was rare. In her research, Roy was able to uncover a few examples from antiquity. According to an inventory of the royal French treasury that she found, some glasses with precious lenses were said to contain magical abilities. Emerald was thought to have healing powers, and Shah Jahan may have used these stones to sooth his eyes, which were damaged from weeping after the passing of his wife, though there is no confirmation that the Gate of Paradise spectacles were the aids that the Shah used.

Roy mentions that the true magic of these spectacles lies in the science of their making. “They took an enormous risk cleaving that diamond,” Roy said. The diamond from which the Halo of Light glasses are cut would have weighed 200–300 carats. It would have taken a master craftsman to shape the lenses and avoid ruining the stone.

The emerald would have also presented a challenge. Each emerald contains bands of colors. The cutter would have had to cut these lenses from twin bands to procure the matching shades of green in the Gate of Paradise glasses. In both spectacles, the most impressive quality is their clarity—one can see through them. They were apparently made to be used, rather than as a luxurious novelty. 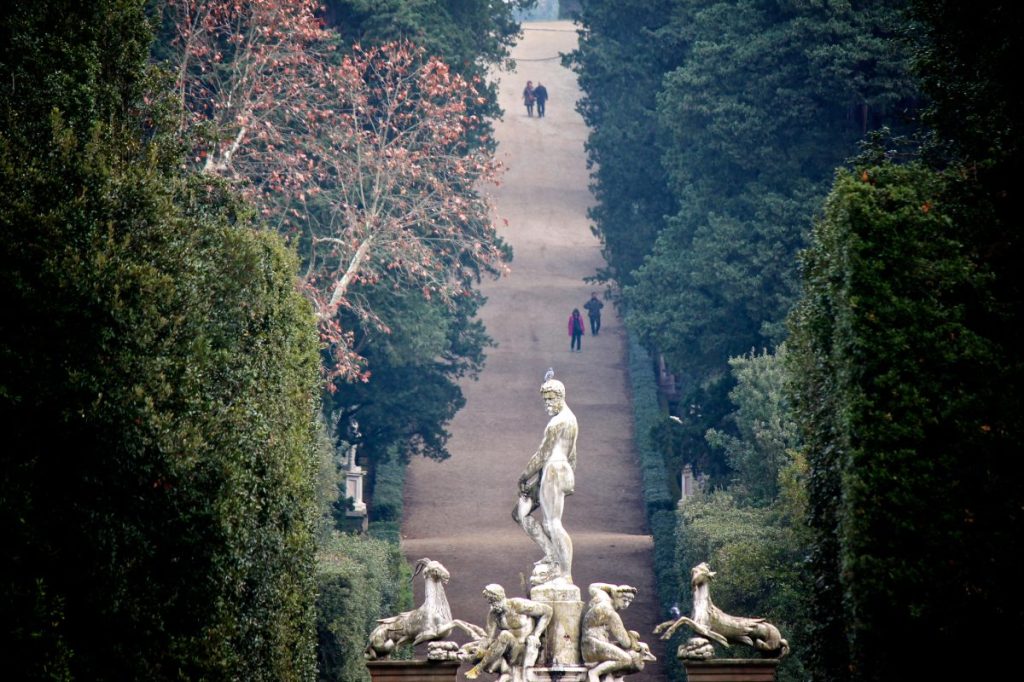 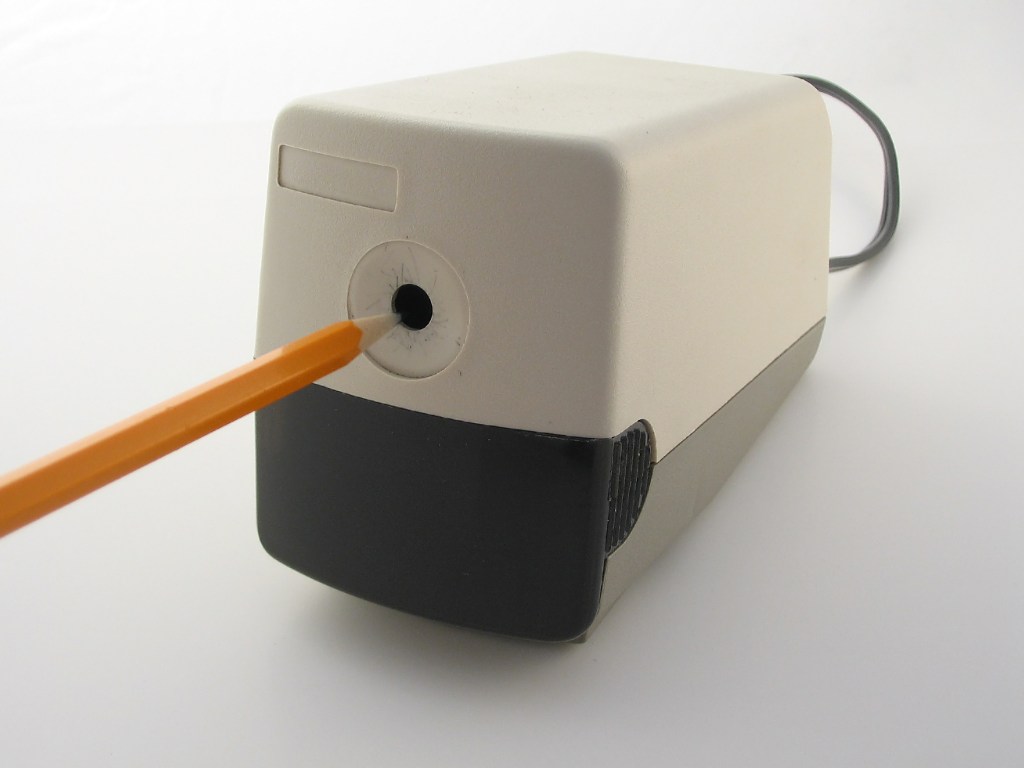 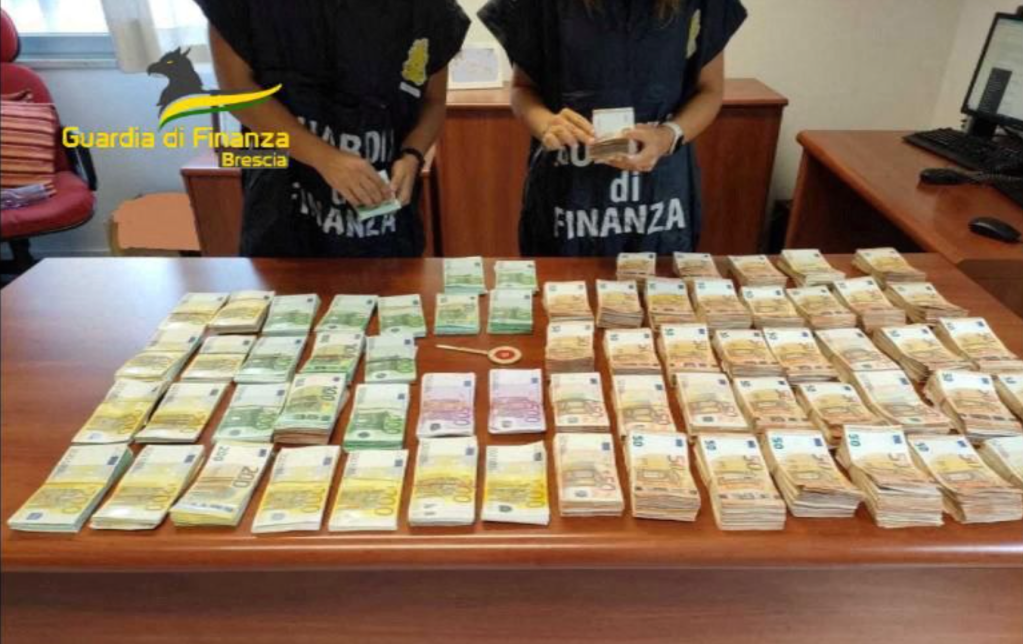 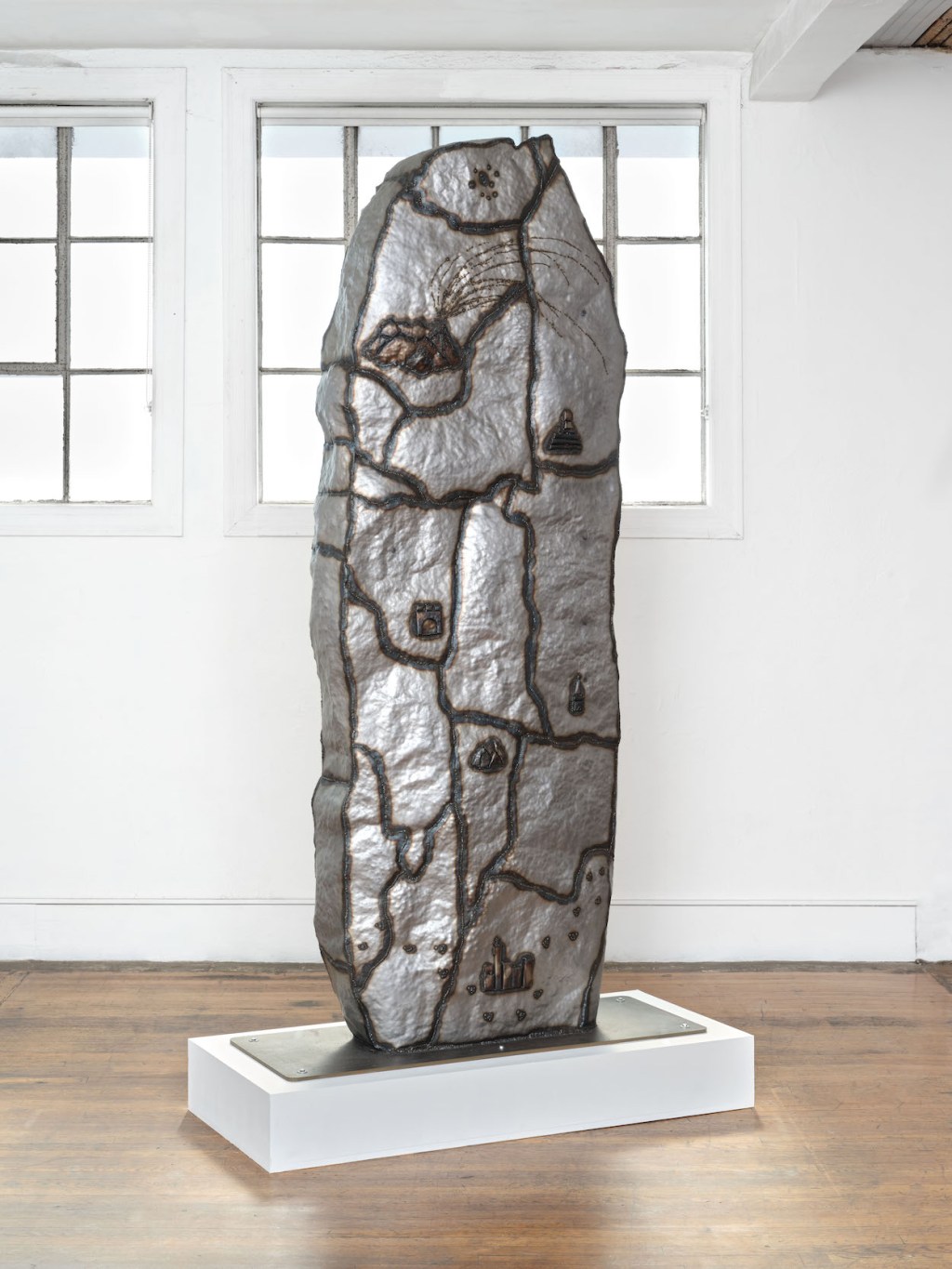 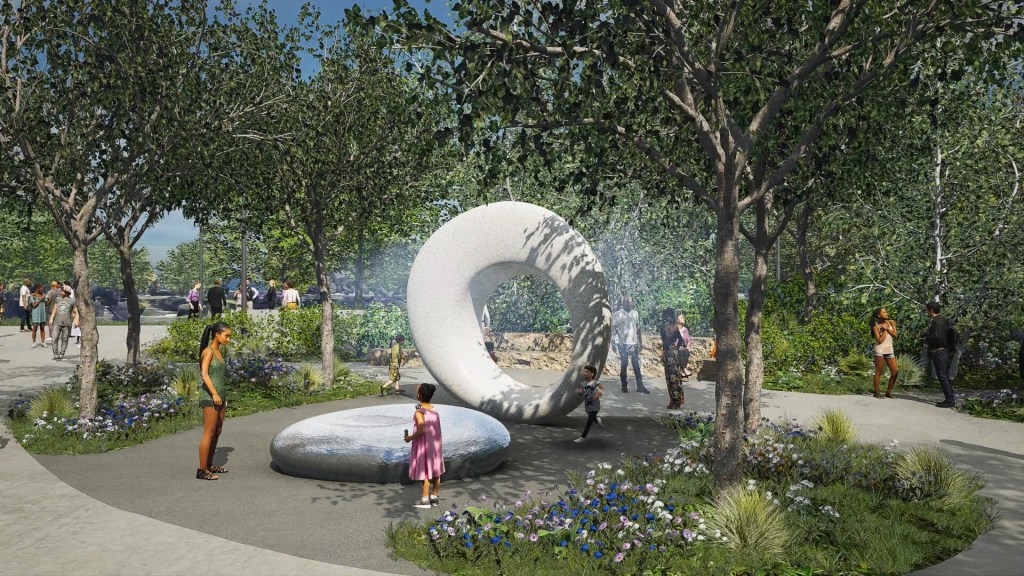 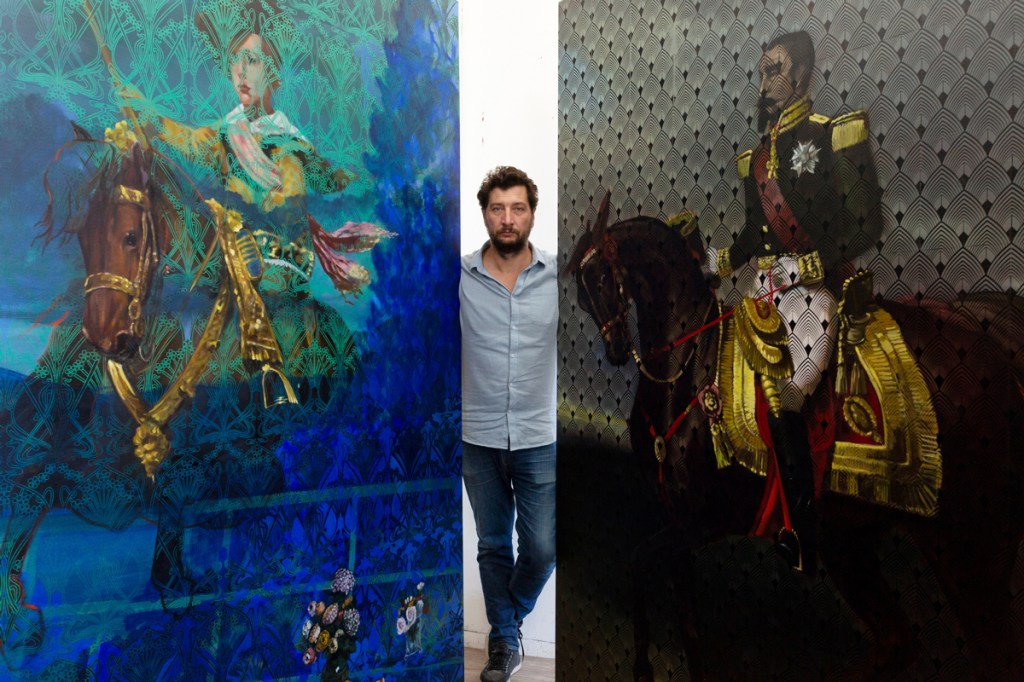 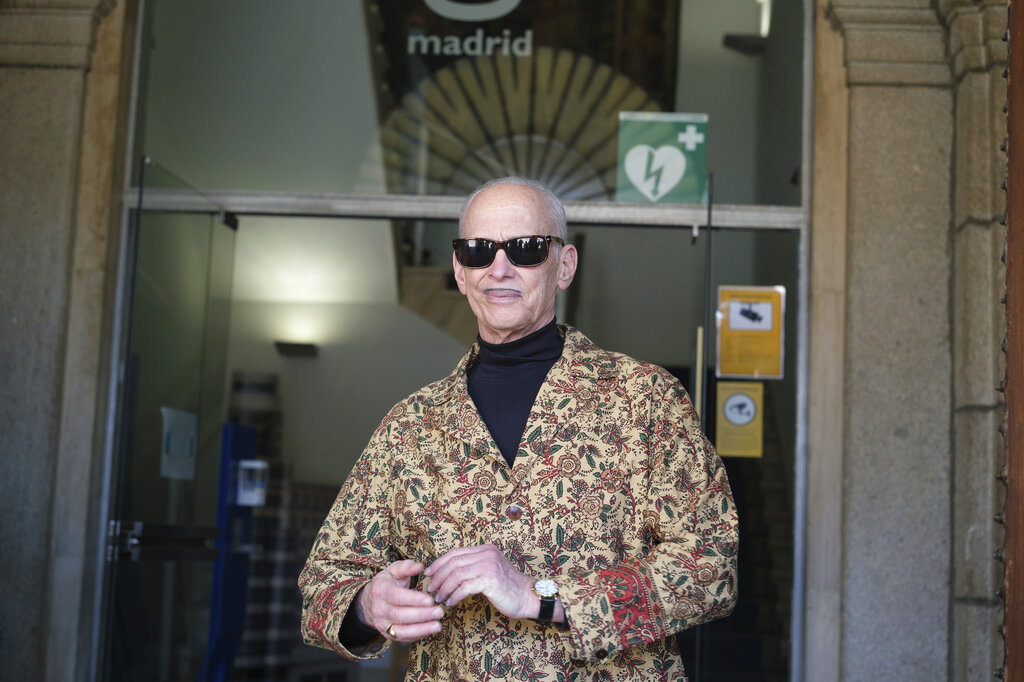 Senate reaches deal on short-term extension of US debt ceiling