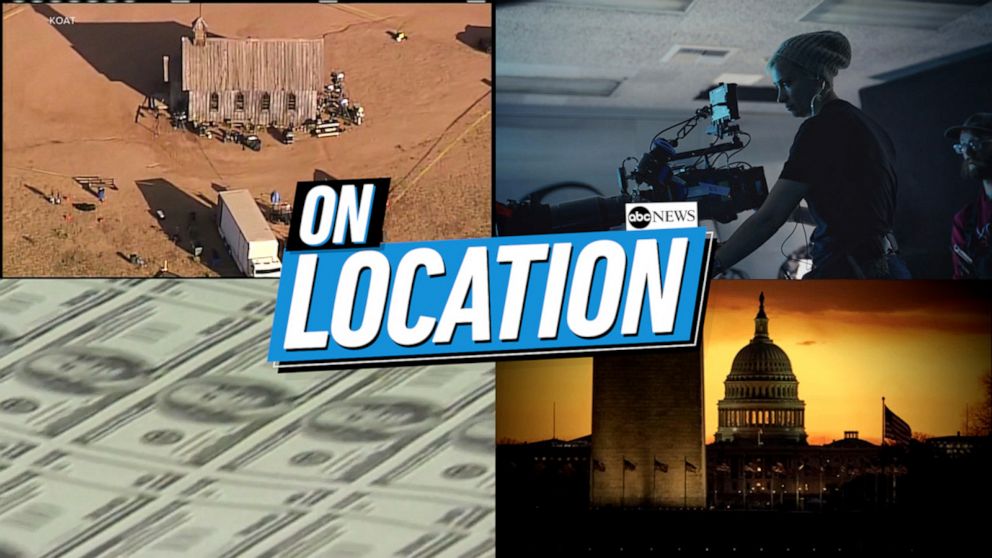 MONROE, La. — A Louisiana man has been convicted of trying to hire a hit man to kill his ex-wife while he was in jail awaiting trial on sexual assault charges involving her two young daughters.

A federal jury in Monroe found Steven Marcus Kelley, 48, of West Monroe, guilty on Tuesday of using the mail to commission a murder for hire in December 2019, federal authorities said in a news release.

Kelley was in the Ouachita Parish jail awaiting trial on charges involving the rape and molestation of the girls, ages 8 and 12, said a news release Wednesday from Acting United States Attorney Alexander C. Van Hook.

“With the state case still pending we have no comment at this time,” defense attorney Devin Jones said in an email.

The parish district attorney’s office did not immediately answer an email asking about the specific charges remaining and their status.

Kelley wrote to someone recommended by another inmate, offering $10,000 to shoot his ex-wife, prosecutors said. They quoted the letter as saying the attack should be carried out with “2 in the chest, 2 in the head” and “HAS to look like a robbery.”

Kelley described the woman, her vehicle, where she worked and when she was likely to get to work, with a map in blue and black ink, prosecutors said. Kelley used another inmate’s name for the return address.

Rather than jumping for the cash, the person who received the letter brought it to the Ouachita Parish Sheriff’s Office on Dec. 11, 2019, the morning after it arrived.

Jail surveillance video from Dec. 5, 2019, showed Kelley sitting on his bed and using two pens to write a letter, according to prosecutors.

Kelley faces up to 10 years in prison, three years of supervised release, and a $250,000 fine. Judge Terry A. Doughty has not set a sentencing date. 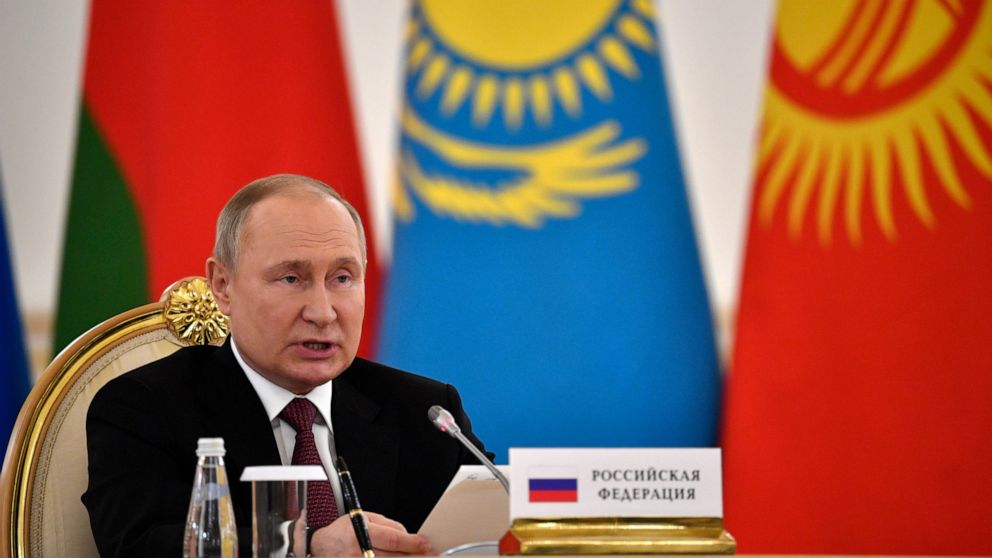 Russia cuts off gas exports to Finland in symbolic move 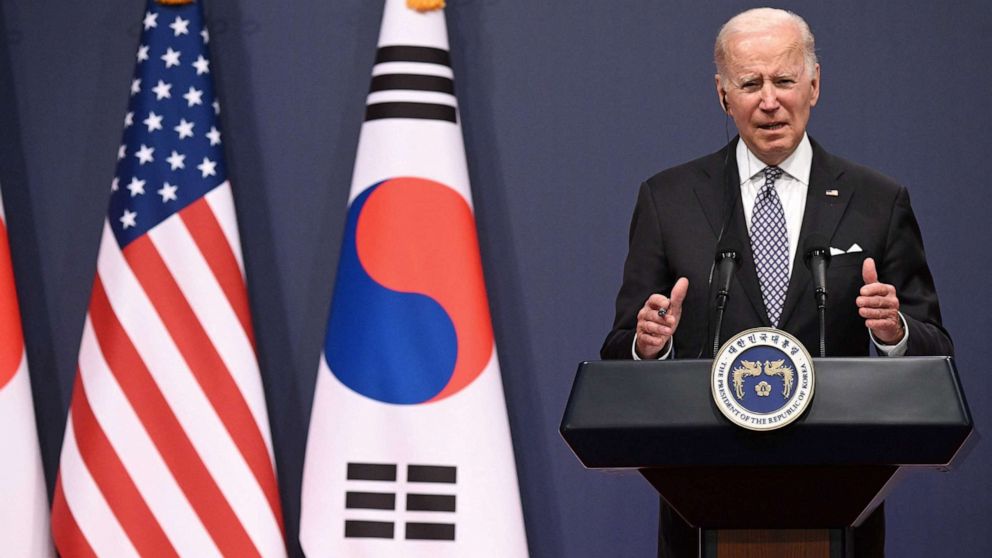 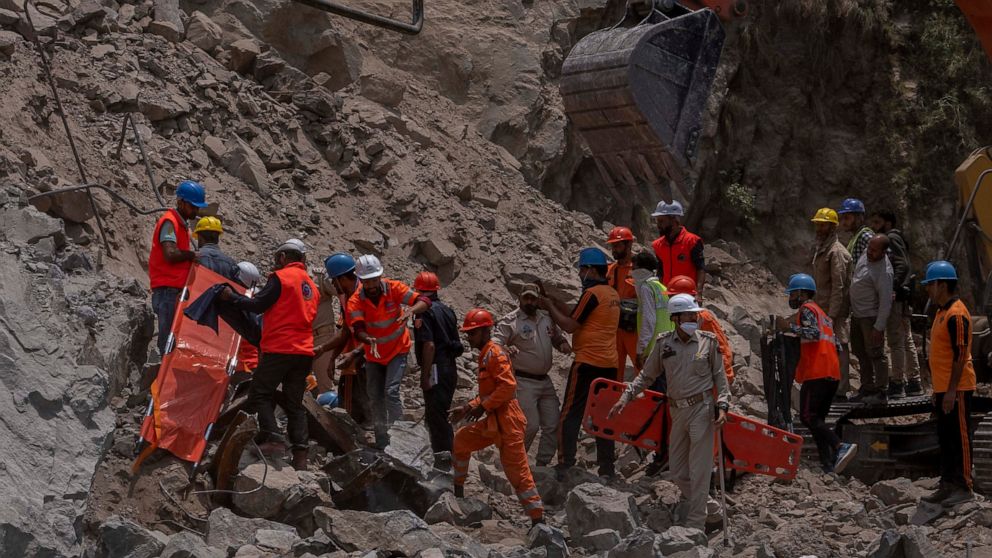 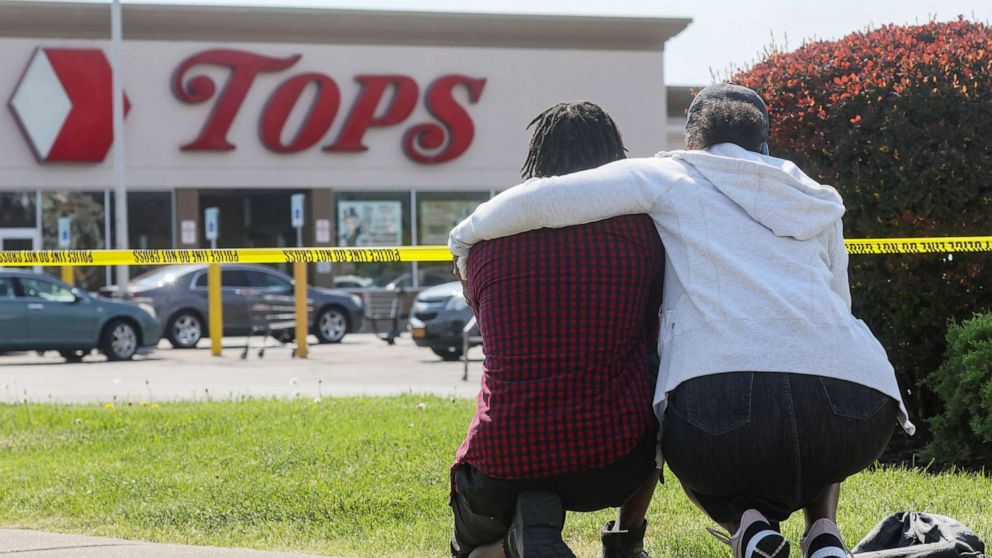 How to prevent the next Buffalo shooting: Opinion 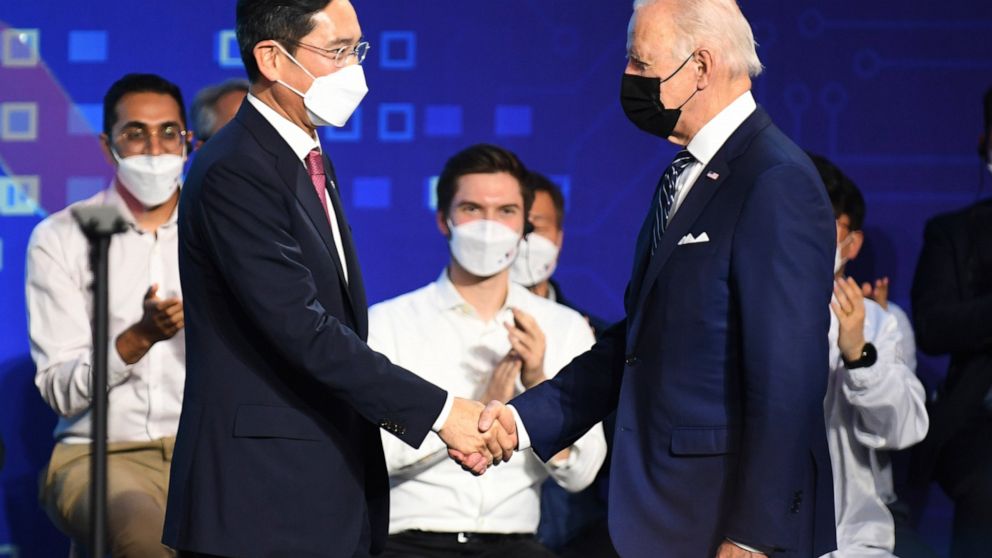 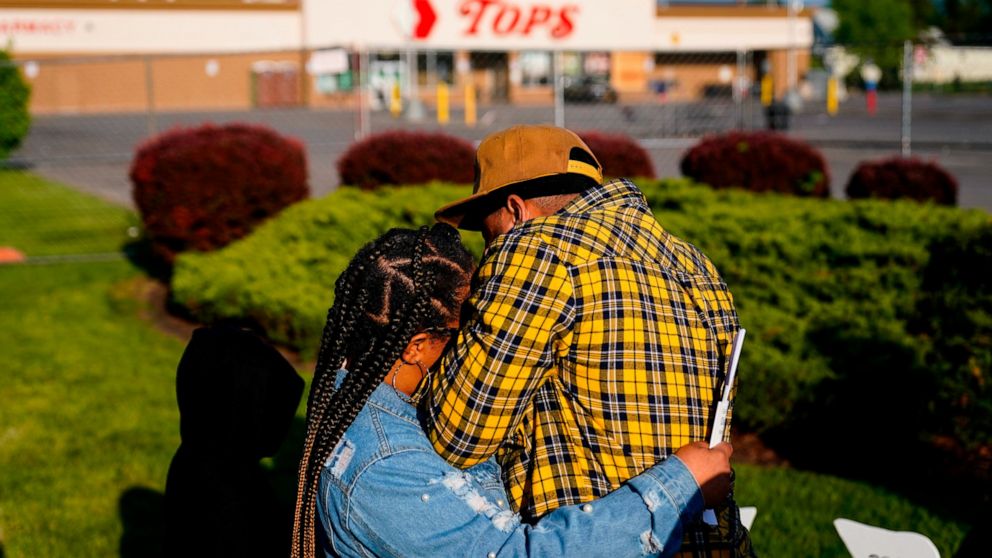 Youngest of 10 Buffalo shooting victims being laid to rest