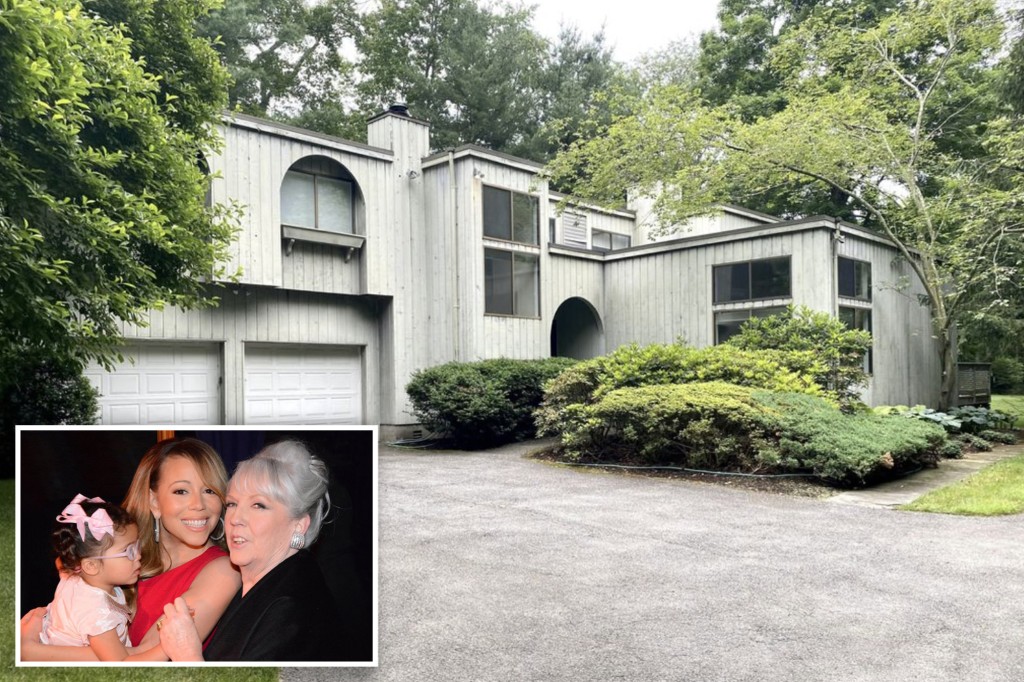 Seven months after Mariah Carey’s brother and sister sued her for defamation following her memoir, “The Meaning of Mariah Carey,” the singer sold her mother’s longtime upstate New York home and put her in an assisted living facility.

The four-bedroom, three-bathroom property found a buyer in July – only three weeks after it was listed. It officially sold earlier this month for $757,444 – over $250,000 more than the initial asking price.

In the past year, Carey’s mother was relocated to West Palm Beach, Florida, to live in an upscale senior living home. The home sat idle for a year before it was listed for sale in June.

“She’s moving to a nice five-star assisted living residence, where nurses will wait on her hand and foot, but it’s still a million miles from anyone,” a source told the Sun.

Carey, has a “complicated relationship” with her family, the “Obsessed” singer revealed in her memoir.

The former opera singer and vocal coach and her superstar daughter have been distant since a 2001 incident when Patricia called 911 after Carey allegedly had a violent nervous breakdown amid the promo tour for the box-office bomb “Glitter.”

“The whole cop thing was just Pat’s jealous, mean-spirited nature,” the source explained to the Sun. “Mariah was at no time a danger to herself or anyone else.”

She continued: “Patricia wanted the world to know her vulnerable daughter was breaking down, she enjoyed Mariah being brought down a peg or three. I would have never forgiven her, it was a nasty, vindictive thing to do.”

The new assisted Florida facility that her mother is now in is described as a “five-star luxury resort for seniors.”

Rent starts at $5,400 a month and includes breakfast and dinner, all activities and fitness classes, an indoor and outdoor pool, transportation and housekeeping weekly.

The Dirt was the first to report the transaction.