Marília Mendonça, one of Brazil’s most popular singers and a Latin Grammy winner, died Friday in an airplane crash on her way to a concert. She was 26.

Mendonça’s press office confirmed her death in a statement, and said four other passengers on the flight also perished. Their plane crashed between Mendonça’s hometown Goiania and Caratinga, a small city in Minas Gerais state located north of Rio de Janeiro.

Minas Gerais state’s civil police also confirmed Mendonça’s death, without providing details about the cause of the accident, which occurred shortly before arrival. Photographs and videos show the plane lying just beneath a waterfall; Mendonça had posted a video this afternoon showing her walking toward the plane, guitar case in hand.

The rising star performed country music, in Brazil called sertanejo. She was known for tackling feminist issues in her songs, such as denouncing men who control their partners, and calling for female empowerment.

‘I refuse to believe’

On Friday evening, the news triggered an outpouring of sadness on social media from all corners of Brazil, including fans, politicians, musicians and soccer players. Her Instagram account has 38 million followers.

“I refuse to believe, I just refuse,” Brazil soccer star Neymar, who is a friend of Mendonça’s, said on Twitter after the news broke. Brazil’s government also offered its condolences.

Brazilian President Jair Bolsonaro also used social media to mourn the passing “of one of the greatest artists of her generation.”

“The entire country receives the news in shock,” he said.

Her album Em Todos os Cantos won her the 2019 Latin Grammy for best sertanejo album. She was nominated for the same award this year for Patroas.

Mendonça was also famous for her romantic songs, often expressing the loss of loved ones.

Mendonça leaves behind a son, who will turn two years old next month. 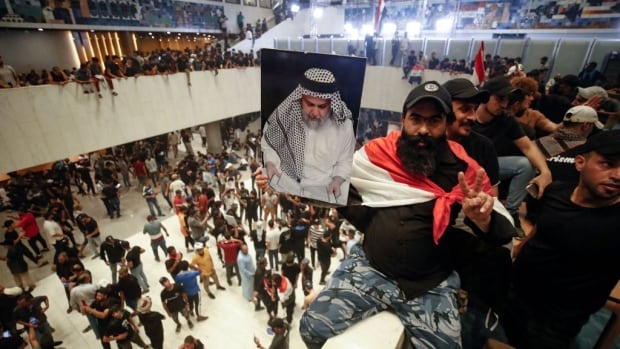 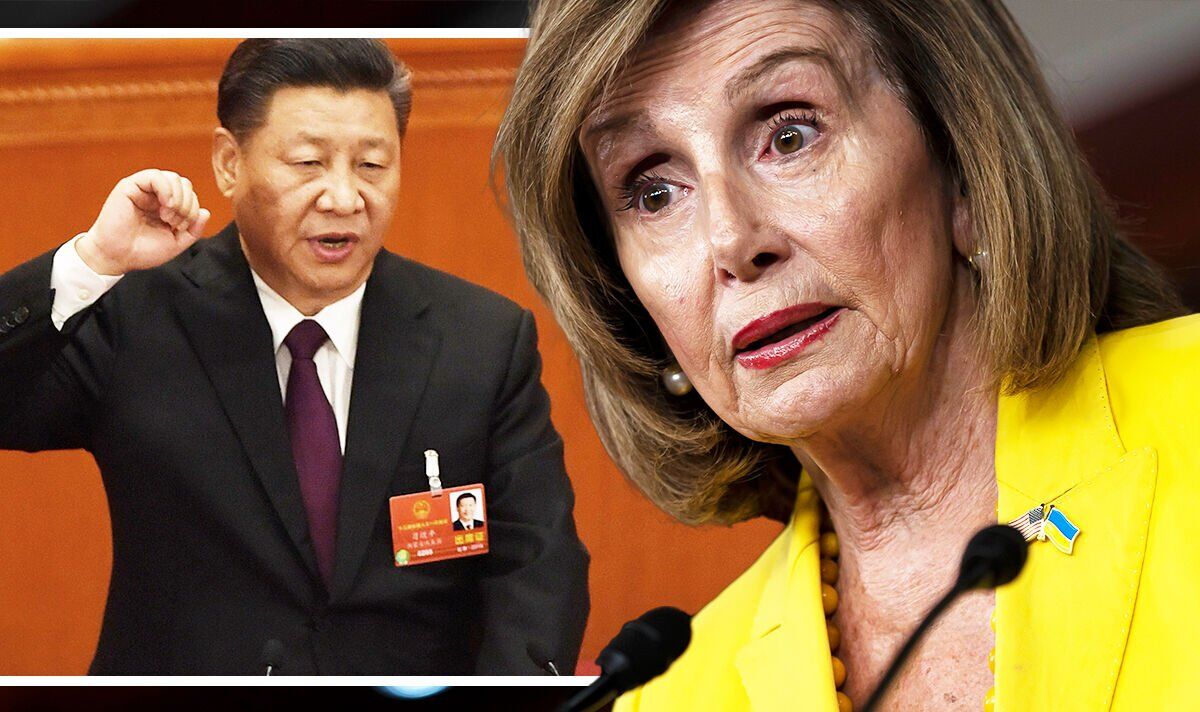 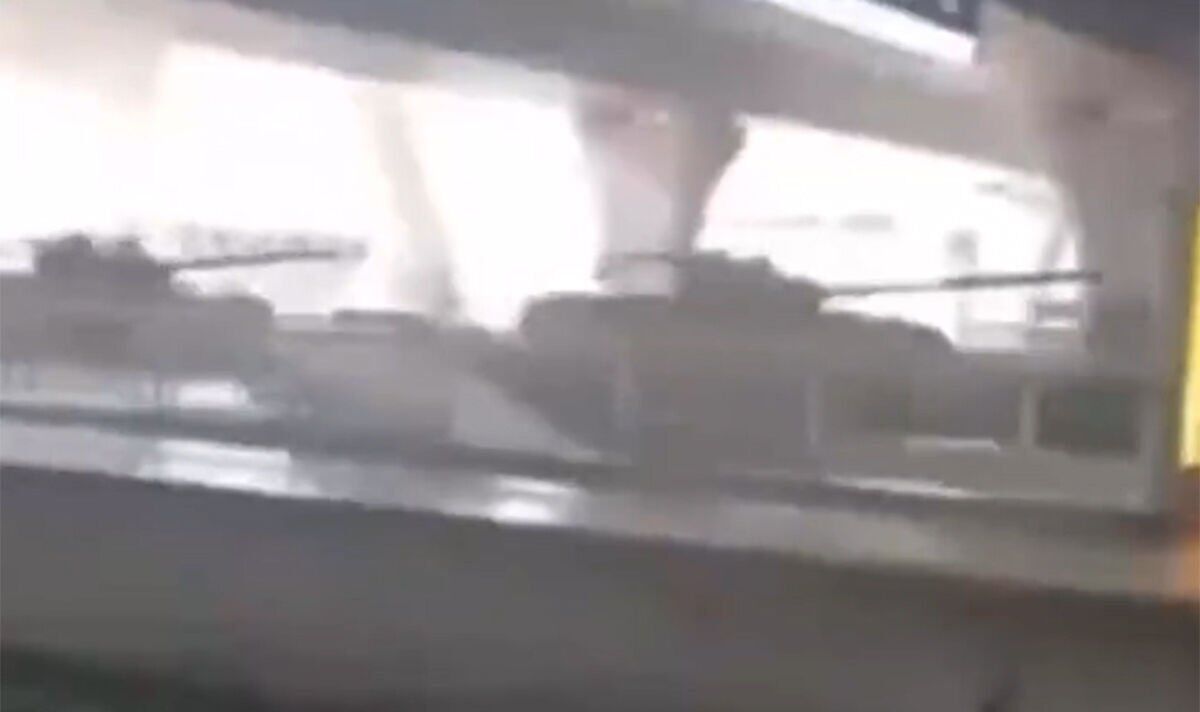 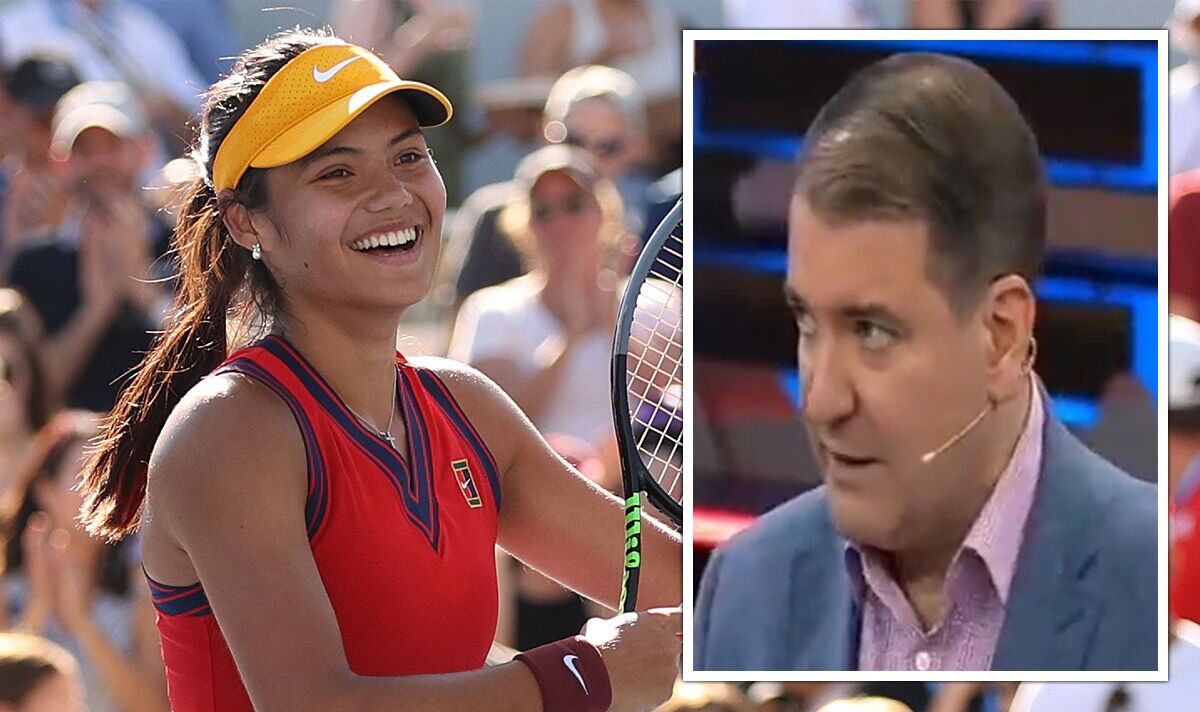 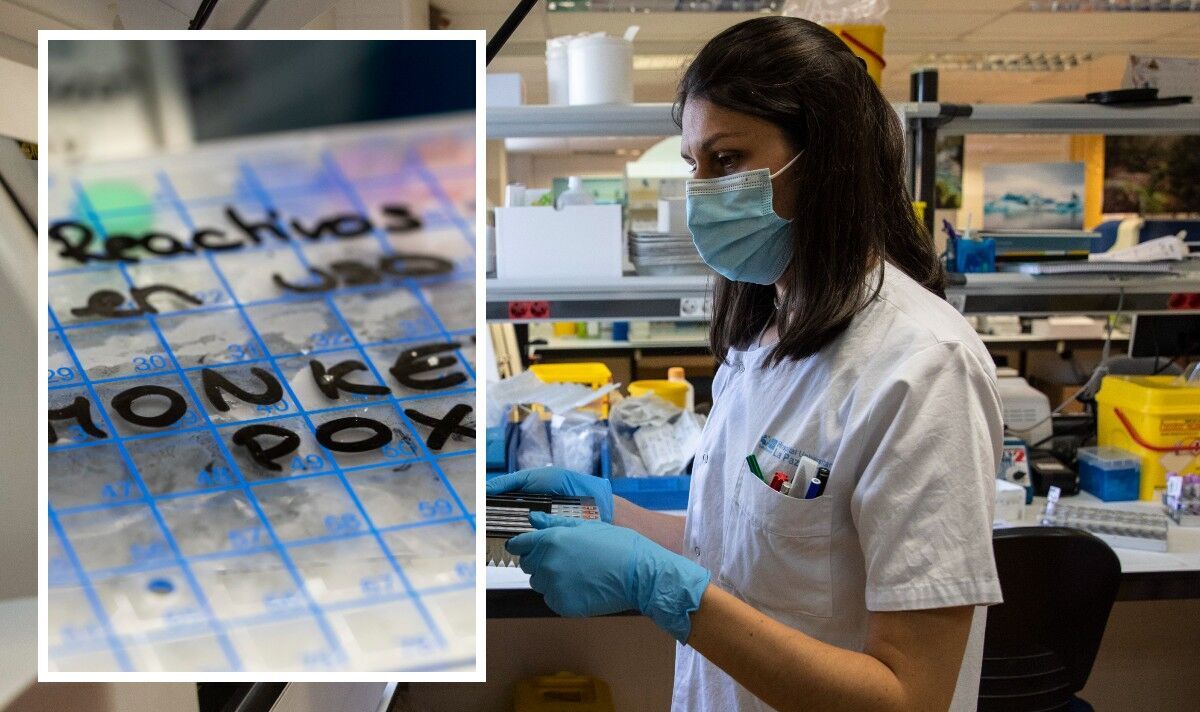