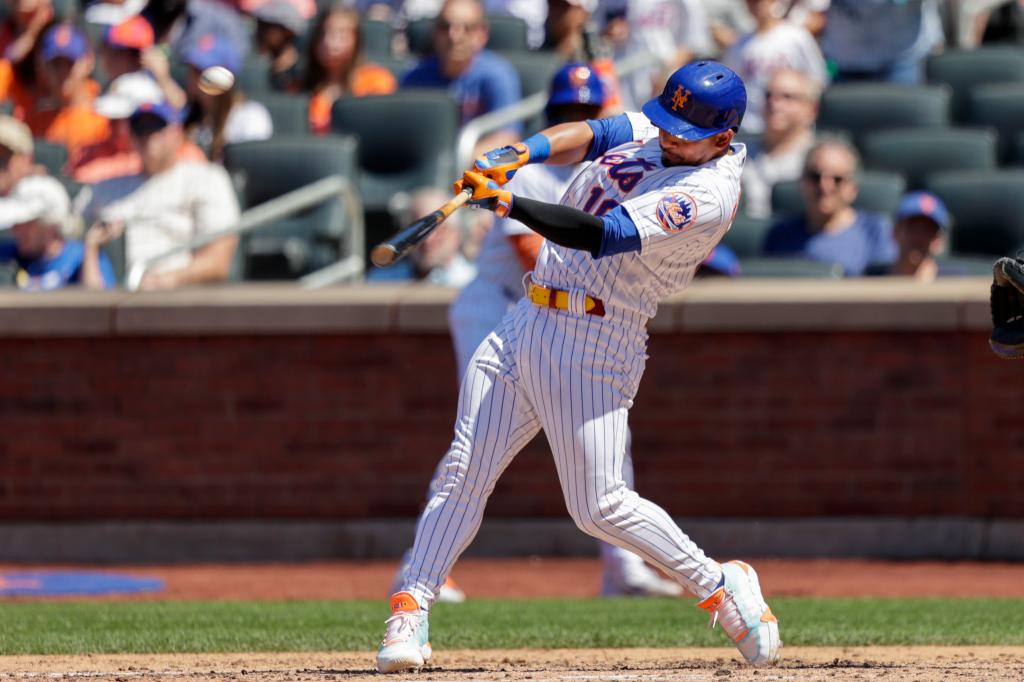 Buck Showalter glanced at the scoreboard during a Mets-Astros game last week and made a mental note to share with Eduardo Escobar.

As badly as Escobar scuffled for the Mets through the first three months of the season, his numbers were on par with those of Astros star Alex Bregman, a two-time All-Star, Silver Slugger winner and one of the best players in the American League.

Fast-forward a couple of days and Escobar is the surprise hottest player in the National League, hitting a home run for the third straight game Sunday to power the Mets to a 4-1 victory against the Texas Rangers.

“The point’s been made to him, not that that matters: Bregman’s a pretty good hitter with a great track record,” Showalter said in recalling a talk with Escobar. “You hate to see good teammates and good competitors struggle like that. It’s painful … but through thick and thin Eduardo hasn’t changed his effort or defense.”

Escobar’s home run Sunday capped a decisive three-run rally that snapped a 1-1 tie in the fourth inning. The three shots traveled a combined 1,232 feet at Citi Field and marked the third time in his career that he has gone deep in back-to-back-to-back games.

“I don’t think he would think it’s quickly,” Showalter said. “I don’t know how many guys grinded trying to get there yesterday more than him. Sometimes, you want something too much.”

July hasn’t always been kind to Escobar, who has missed the most games due to injury in that month and has a .734 OPS that is below his average over a 12-year career. Since everything else has been upside down for him so far, maybe the first three days of July are the precursor for a turnaround.

The Mets entered Sunday ranked No. 19 in MLB in home runs, with a recent offensive slump increasing calls to add a power bat before the trade deadline. Escobar has the potential to ease — not erase — the need.

“Most important to me is to come in here and have fun,” Escobar said. “Homer or no homer, when you control what you can control, something happens.” 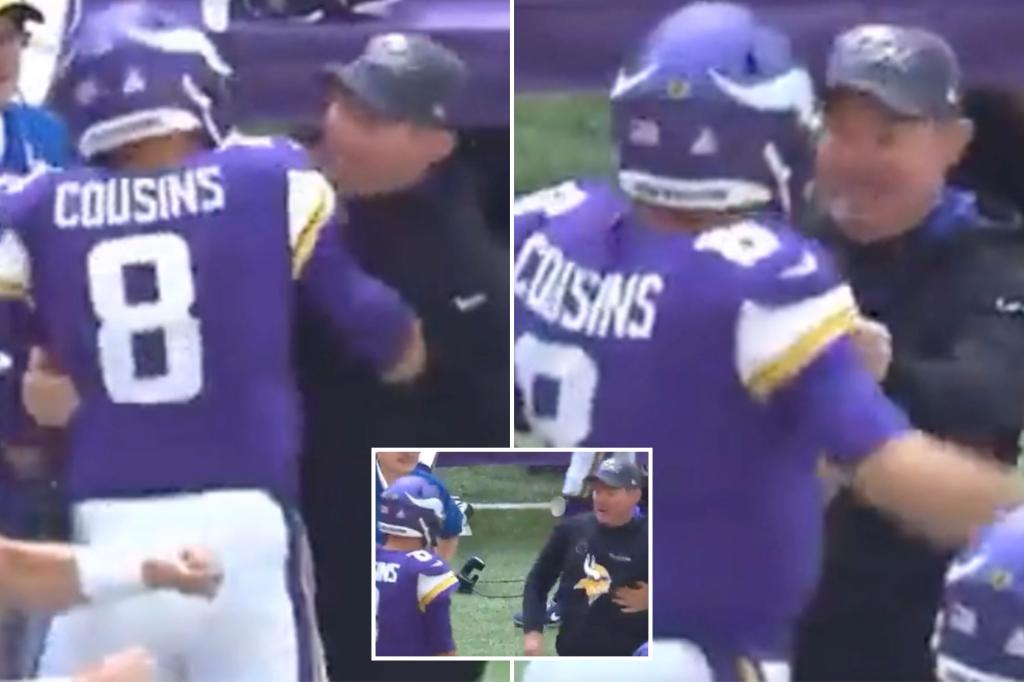 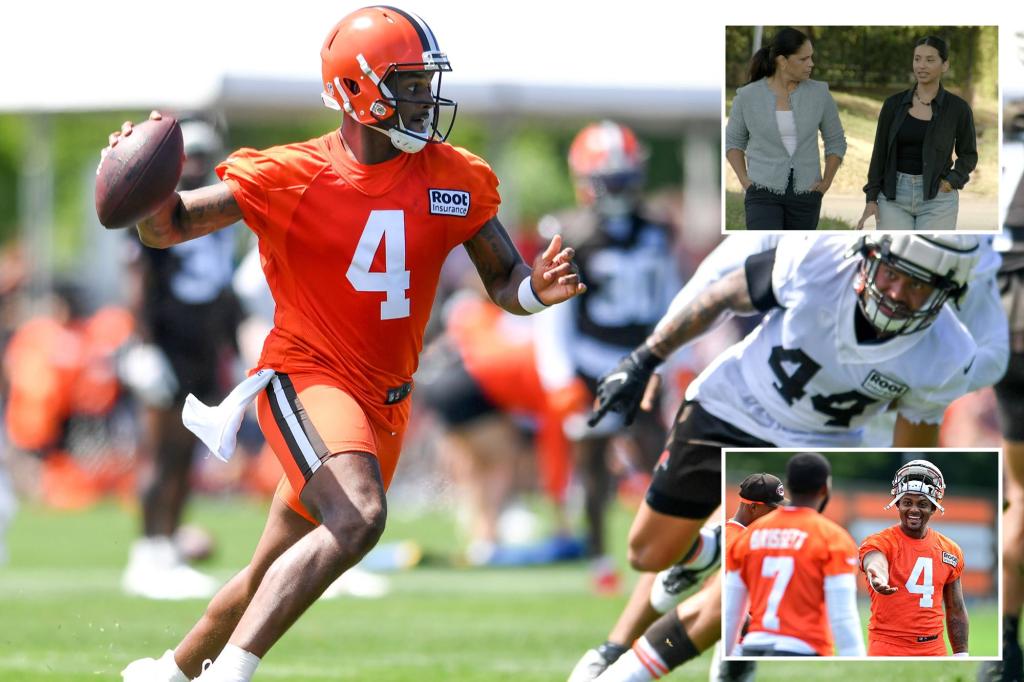 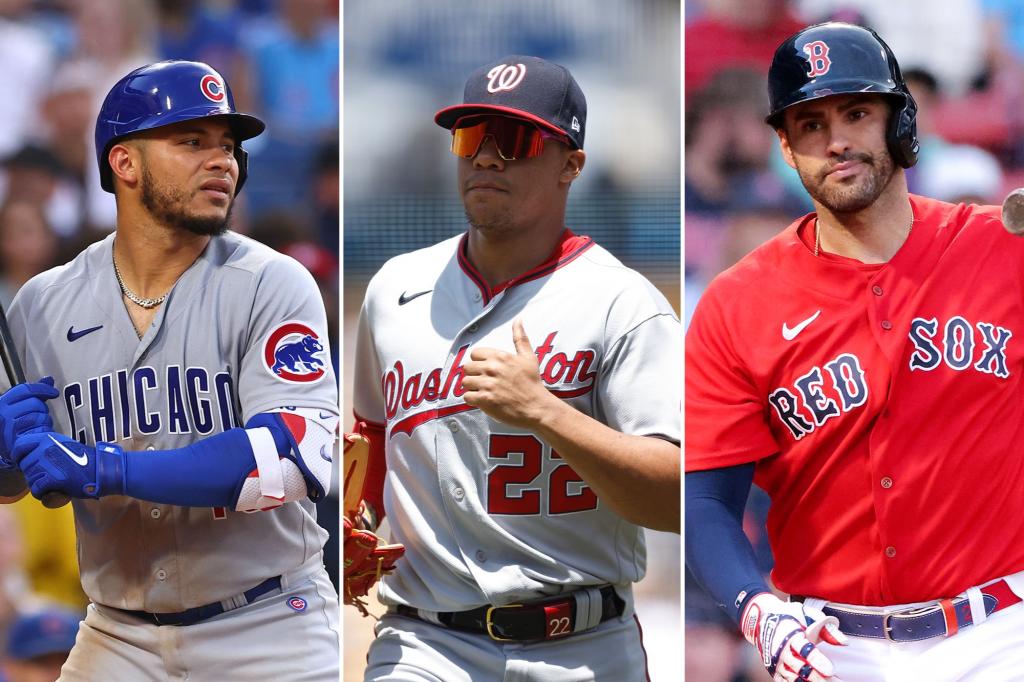