Rising numbers of migrants have crossed the English Channel in recent months with record numbers being reported in the past couple of months. In July, a £54m deal was agreed between the UK and France which would see the latter double the number of police patrols. The Home Secretary has threatened to withhold this money if people continue to flow into the UK at the current rate.

The UK is working “very effectively” with France to tackle rising numbers of migrant crossings across the Channel, the Government has said.

The Home Office said 11 boats with 364 migrants on board crossed the English Channel to reach Kent on Sunday.

On Friday and Saturday, 1,115 people cross the Channel using 40 boats.

Up until the end of September, 17,085 people had made the journey compared to 8,417 for the whole of last year, according to Home Office figures.

In September alone, some 3,879 migrants made the crossing.

The Home Office said almost 300 arrests and 65 convictions have been made related to small boat crossings so far in 2021.

Mr Darmanin said: “France has held the border for our British friends for over 20 years.”

He added France is “an ally of Britain” but “not it’s vassal”.

The French Interior Minister called on the EU and Britain to start negotiations for a migration treaty.

He said: “We need to negotiate a treaty, since Mr (Michel) Barnier did not do so when he negotiated Brexit, which binds us on migration issues.”

Mr Darmanin said he had received assurances from the director of the European border surveillance agency Frontex, showing it will be prepared by the end of the year to monitor the coastal area, notably through aerial surveillance. 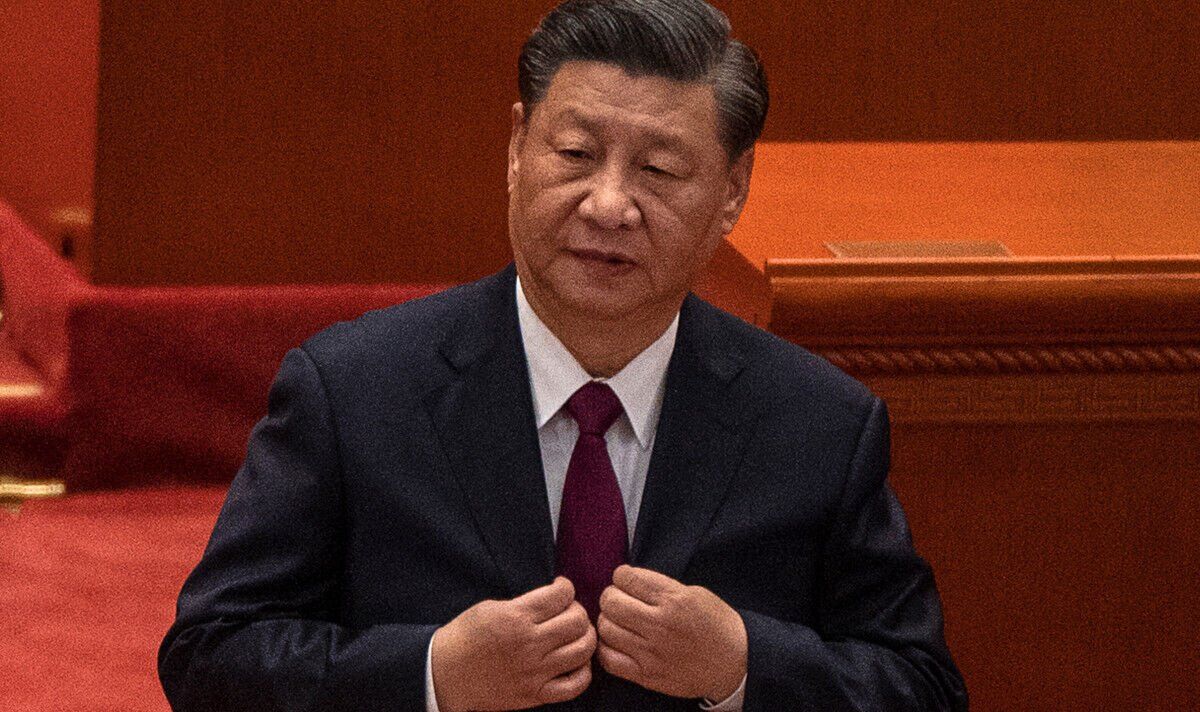 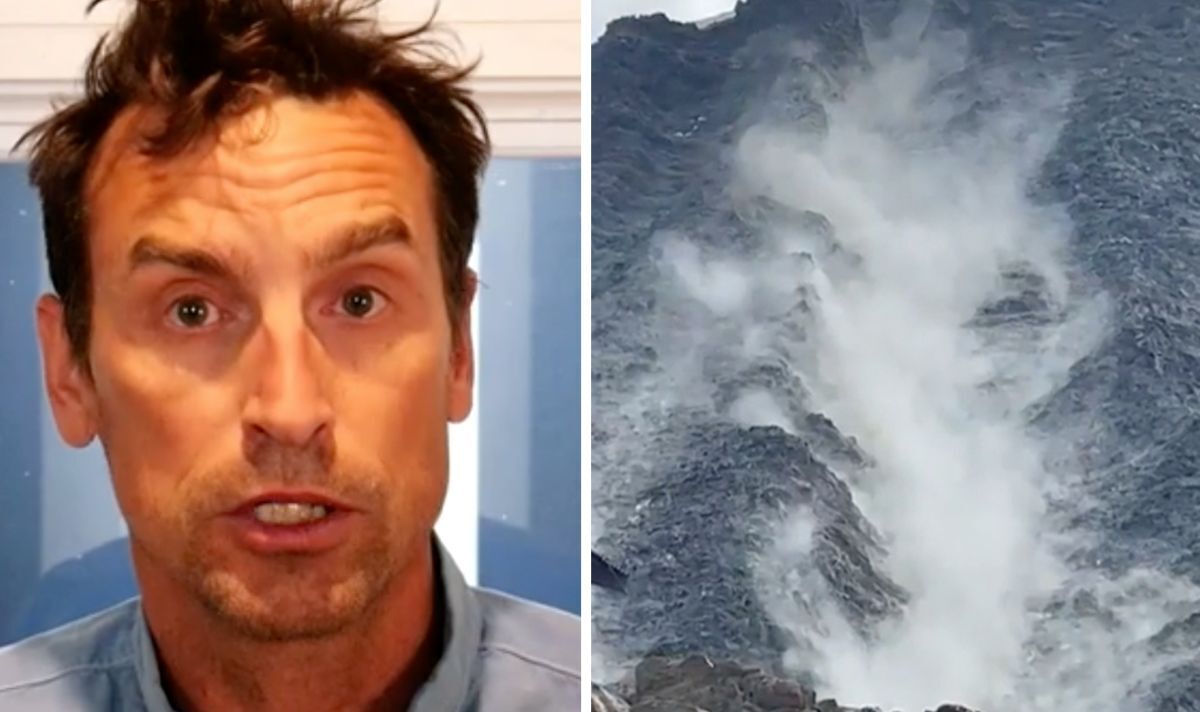 ‘Alps are falling to pieces!’ Climbers warned over rockfalls amid heat | World | News 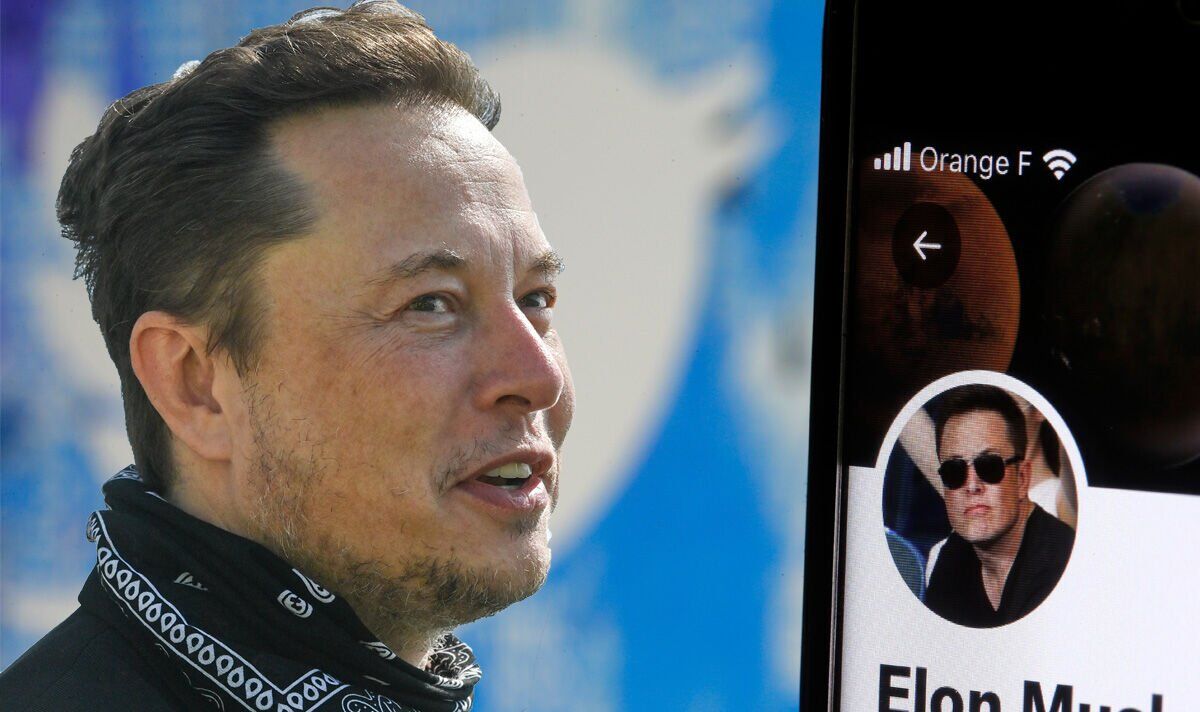 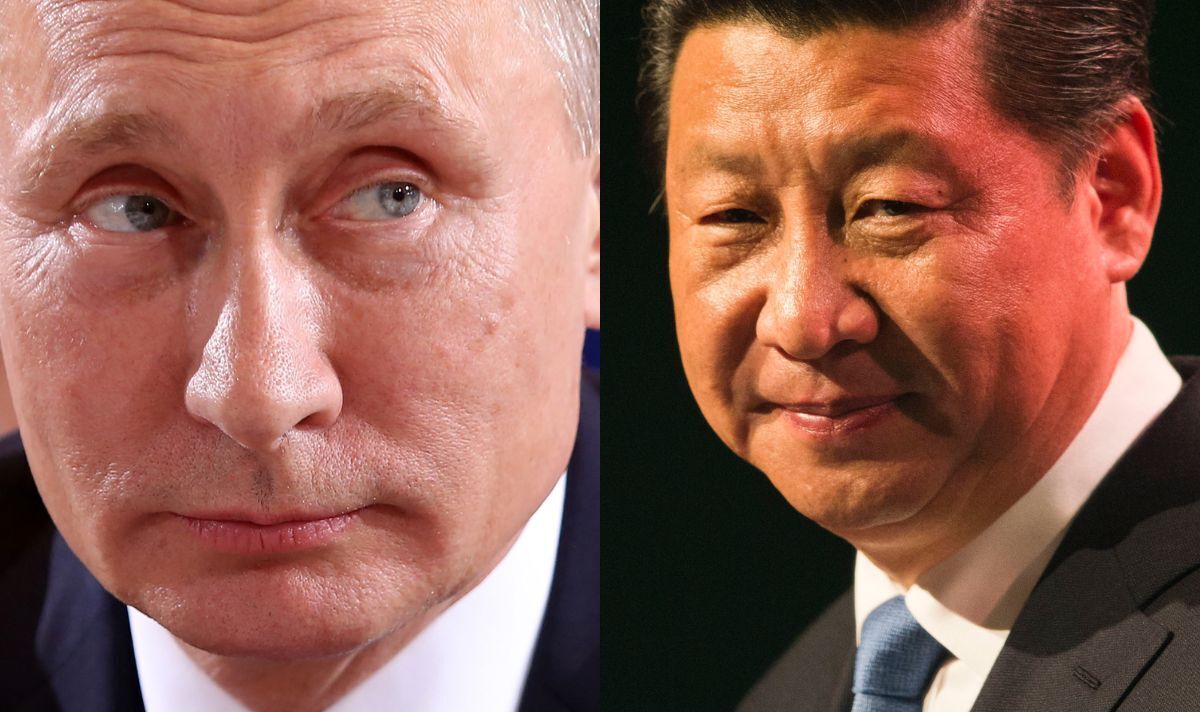 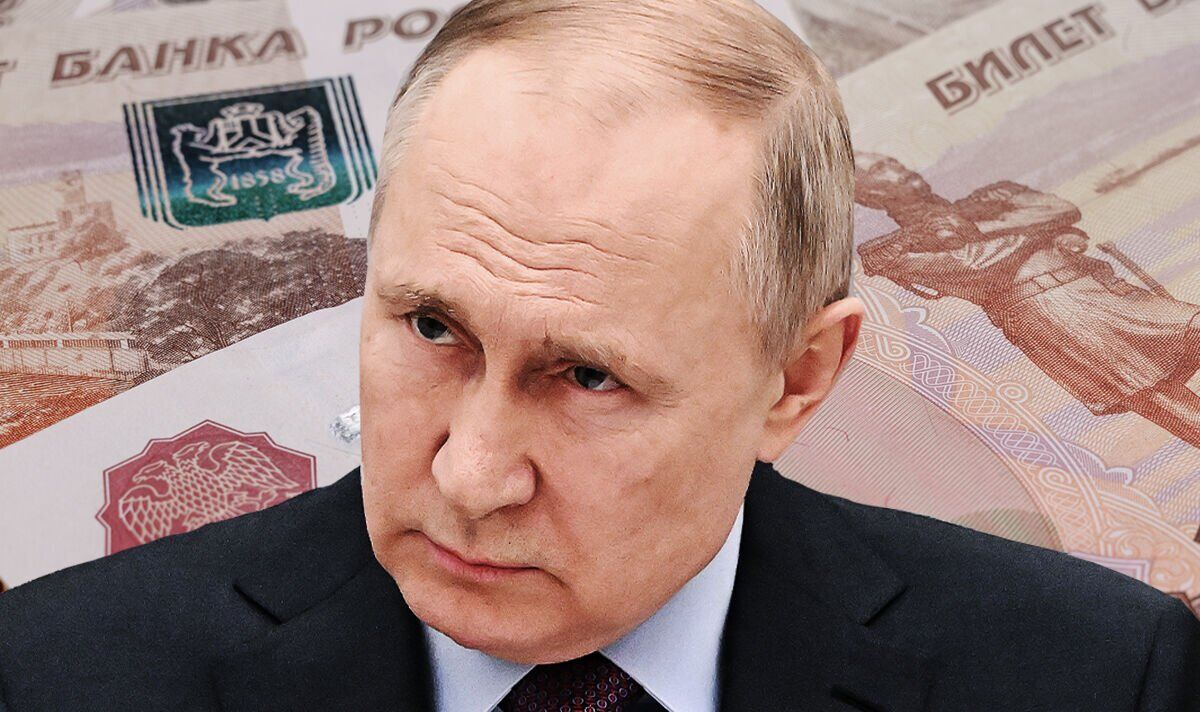 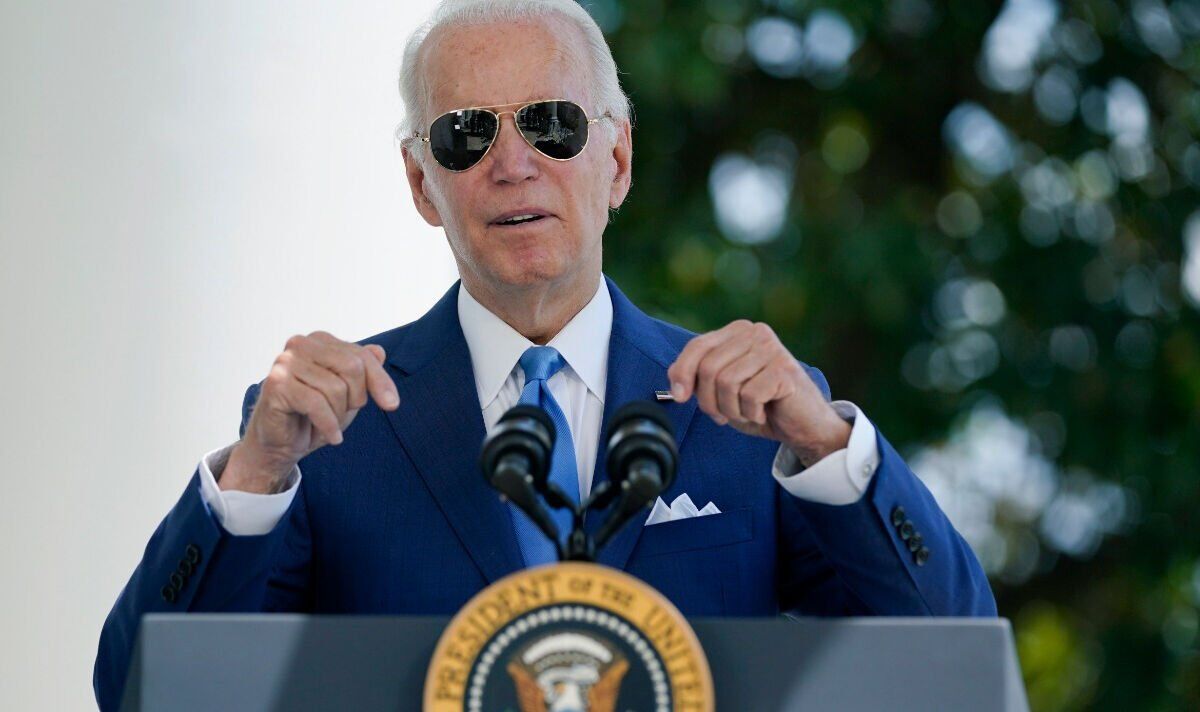