Monzo has withdrawn its application for a US banking licence after it was told by regulators it was unlikely to be approved, in a blow to the British fintech company’s international expansion plans.

The move highlights the caution among US regulators about allowing lossmaking start-ups to become banks, in contrast to countries such as the UK that have handed out dozens of licences in recent years in order to promote competition.

Monzo was hoping that its experience of securing a full banking licence in the UK would help it succeed where others had struggled, but a person close to the bank said it had been made clear in recent weeks that its bid to the Office of the Comptroller of the Currency was unlikely to be successful. Monzo has informed its home regulators of the decision.

The bank said the withdrawal “isn’t the outcome we initially set out to achieve”, but stressed that it still had “big ambitions” for its US business.

The person close to Monzo said there had already been an “active debate” internally for several months over whether forming a fully licensed bank was the best way to expand.

Many of its largest US peers including Chime — which was recently valued at $25bn — have grown without going through the expensive and time-consuming process. Higher card interchange fees in the US make it more sustainable for companies to share revenue with fully licensed partner banks, unlike in the UK.

Monzo said it would now “build and scale our early-stage product offer in the US through existing partners”. It is running a pilot programme with a few thousand customers through a partnership with Ohio-based Sutton Bank.

It added that the fact it would no longer need to capitalise a separate US bank would allow it to “invest further in the UK”.

Monzo has been looking to refocus on growth in the UK after a bruising pandemic in which it suffered a 40 per cent drop in its valuation, was hit with higher capital requirements by the Bank of England and then subjected to an investigation over potential breaches of anti-money laundering rules.

The start-up made a statutory net loss of £130m last year, 13 per cent worse than in 2019, and admitted it needed to raise more cash from investors.

That led auditors EY to warn for a second straight year that there was “material uncertainty” over Monzo’s ability to continue operating as a going concern.

Over the summer, Monzo said it was making faster progress towards reaching profitability. It has recently begun launching new products such as a buy-now-pay-later service. It is also expecting to raise fresh cash from investors by the first quarter of 2022.

Varo Bank last year became the first consumer fintech in the US to secure a national bank charter from the OCC but several other high-profile businesses have hit roadblocks.

Monzo’s UK rival Revolut applied for a US banking licence in March. 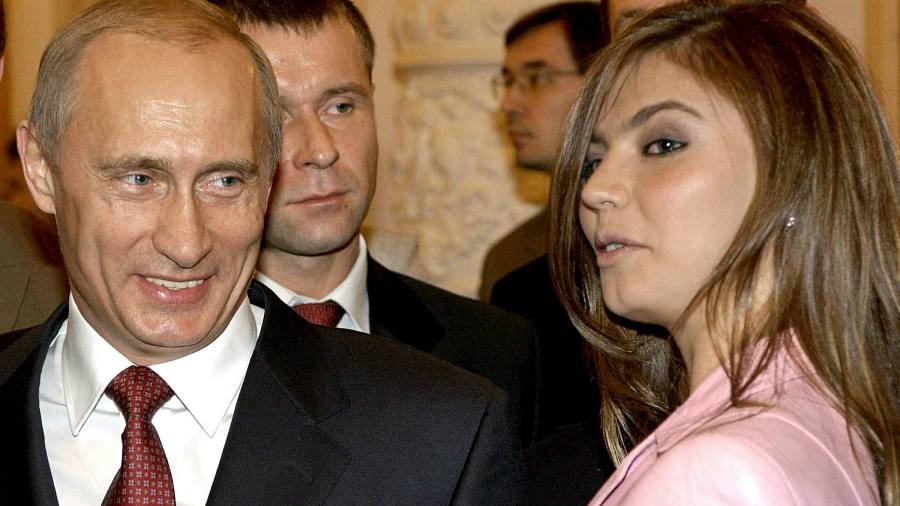 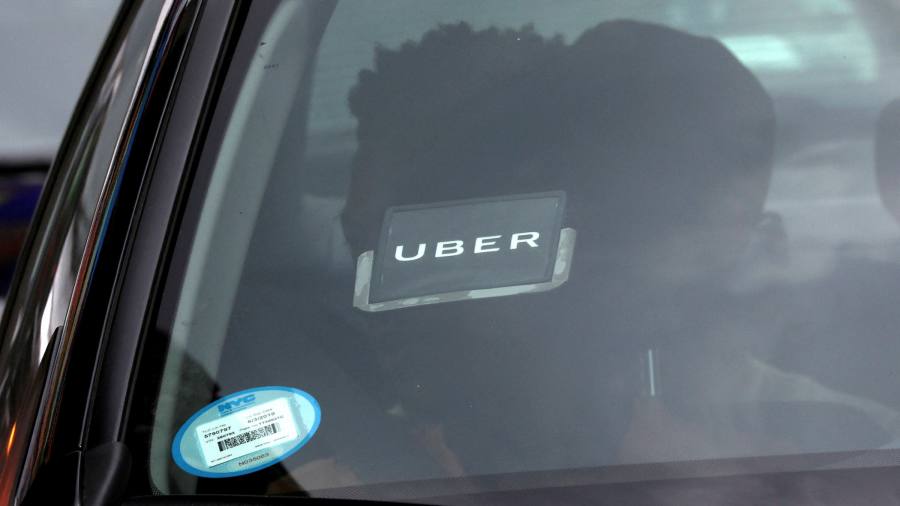 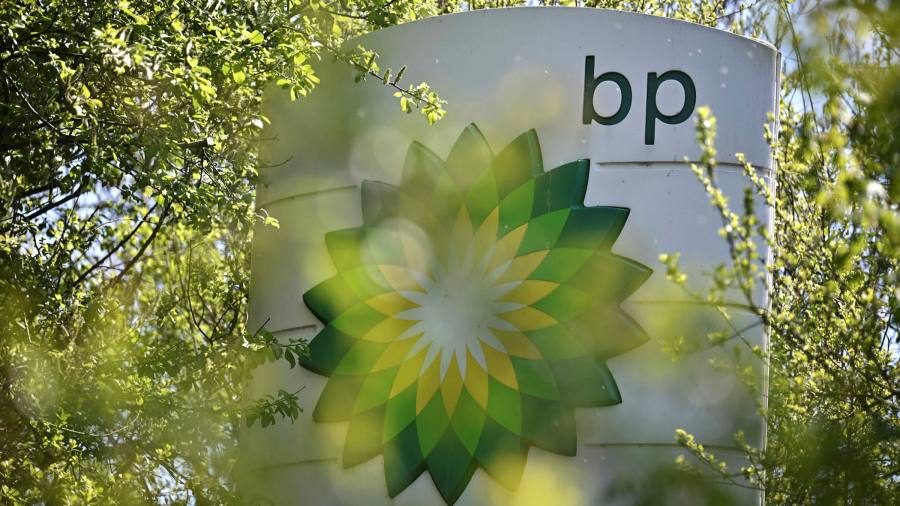 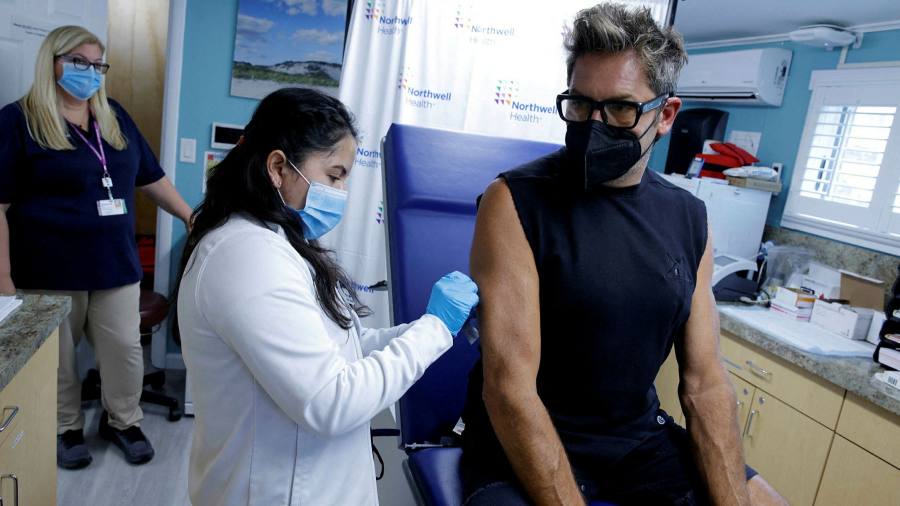 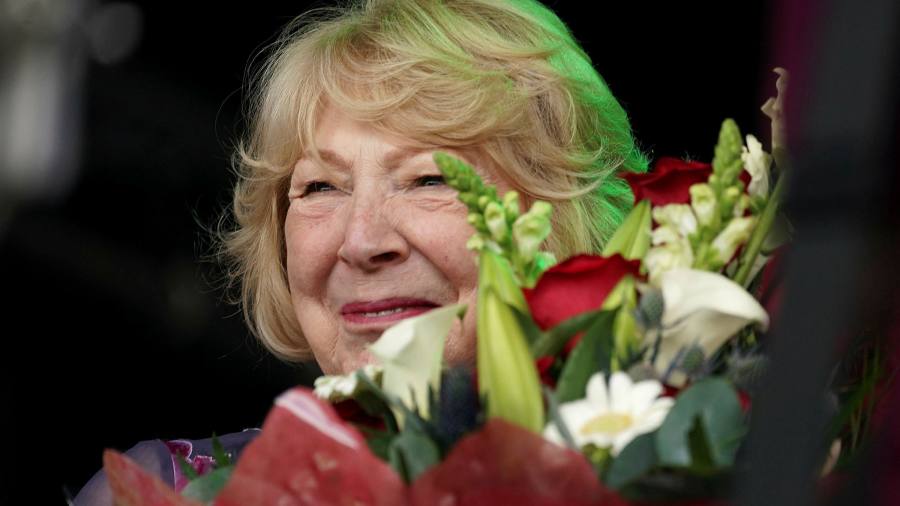 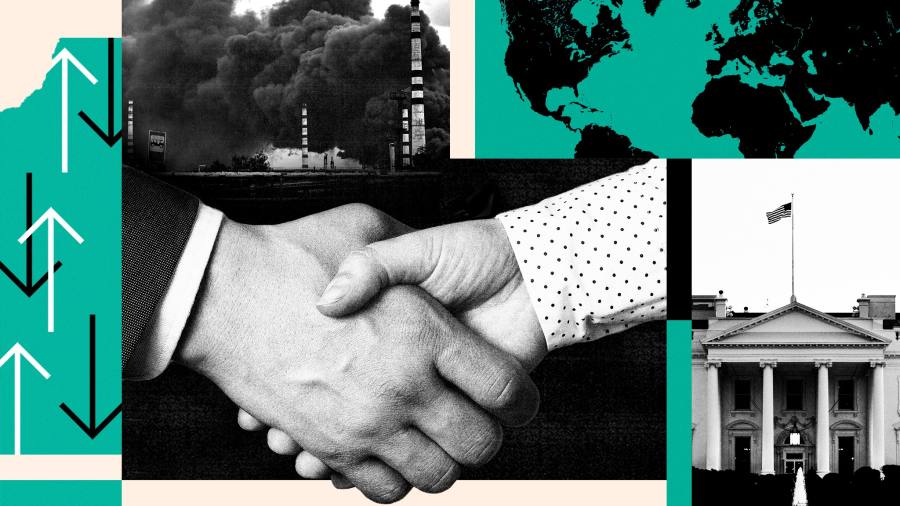 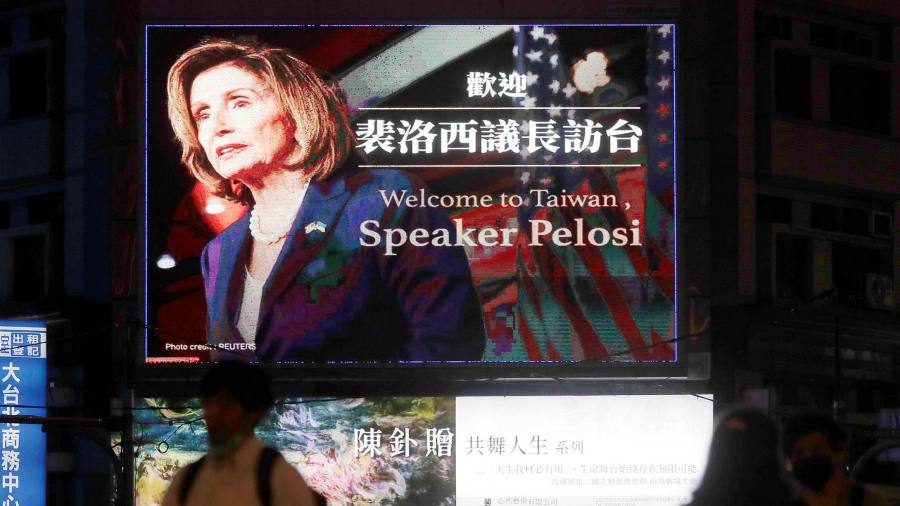