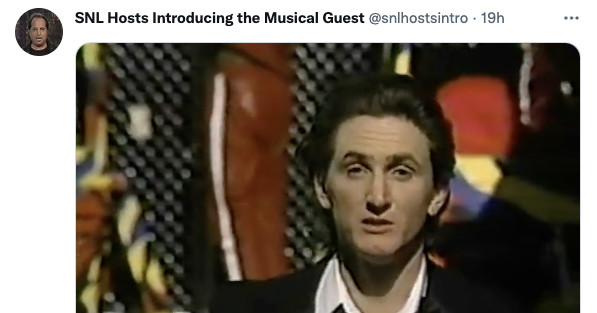 The highlight of my Friday so far has been the discovery of the @snlhostsintro Twitter account, which posts old clips of Saturday Night Live hosts introducing the musical guest. While the account isn’t new to everyone — it was created in September and already has more than 37,000 followers — I felt it was my duty to write about it because it posts some absolutely magical time capsules.

Here’s a tame one to start, to give you an idea of the format: former US vice president Al Gore introducing Phish.

But how about Sean Penn, with a casually-yet-confidently undone bow tie, introducing LL Cool J?

Part of the magic of the account is that there’s no context posted with any of the tweets. Whenever I click a new video, I cannot wait to see who the host is going to introduce and how they are going to introduce them. The cognitive dissonance between the host and the band can be delicious — I can’t imagine John McCain and The White Stripes were all that chummy backstage.

The account is almost surely inspired by the massive popularity of @CraigWeekend, which posts the same video of Daniel Craig introducing The Weeknd every Friday. While that account has nearly 500,000 followers and seems to fill up my timeline weekly, Craig only recently learned of the existence of the meme during an interview with The New York Times:

As we are speaking, it’s a Friday afternoon, and I am about to see my social media feeds populated with a video of you declaring it to be the weekend. Has the popularity of this gotten back to you in any way?

No, what is that?

There is a clip of you from that “Saturday Night Live” you hosted, introducing the Weeknd with almost a sense of relief. People just like to post that clip as a way of ushering in the weekend.

They do? It’s amazing. I don’t know what that is, but thank you. That’s lovely. I suppose I’d have to have social media to know what that was all about.

We’re still waiting for this week’s @CraigWeekend post, so it just doesn’t feel like the weekend yet. But if you want to get excited for the weekend now, here’s last week’s: 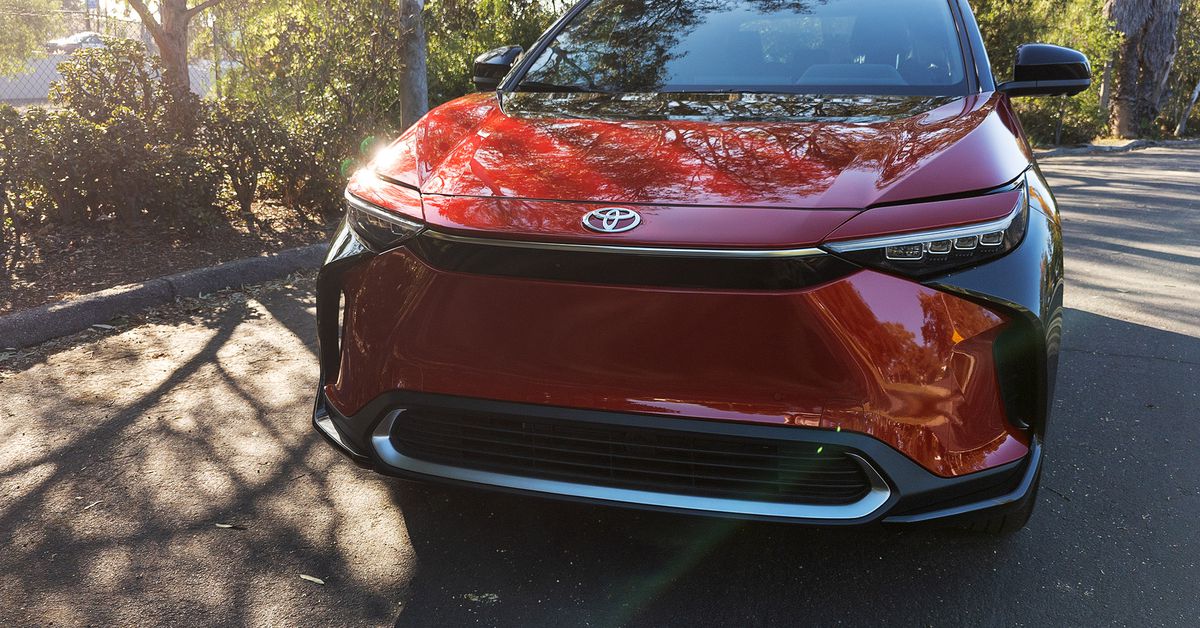 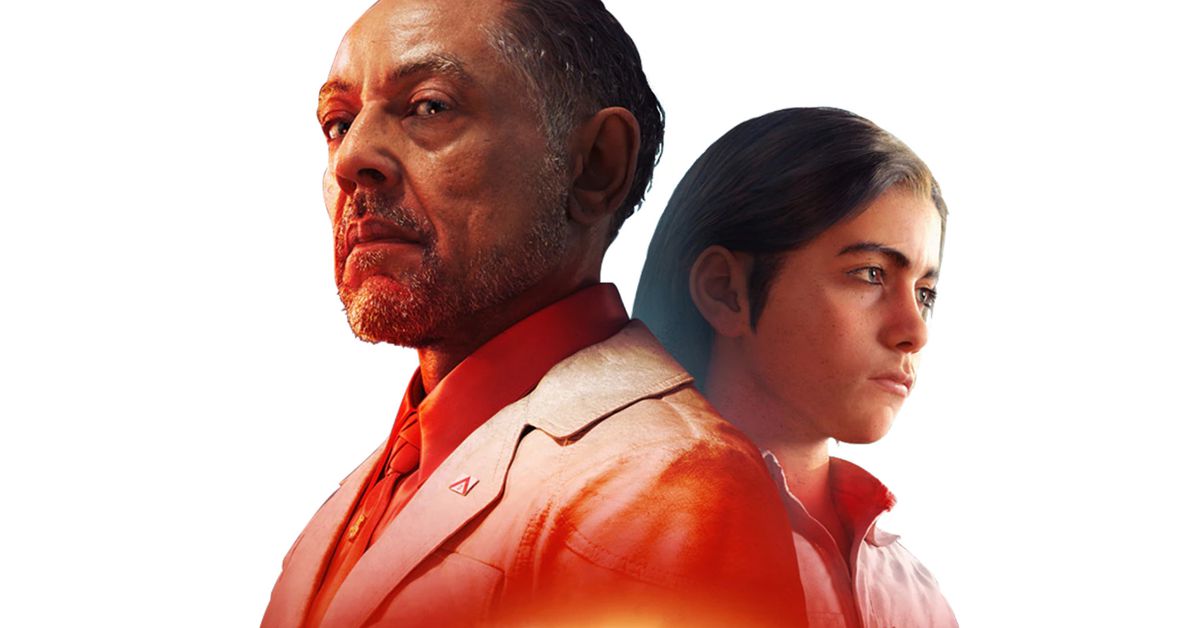 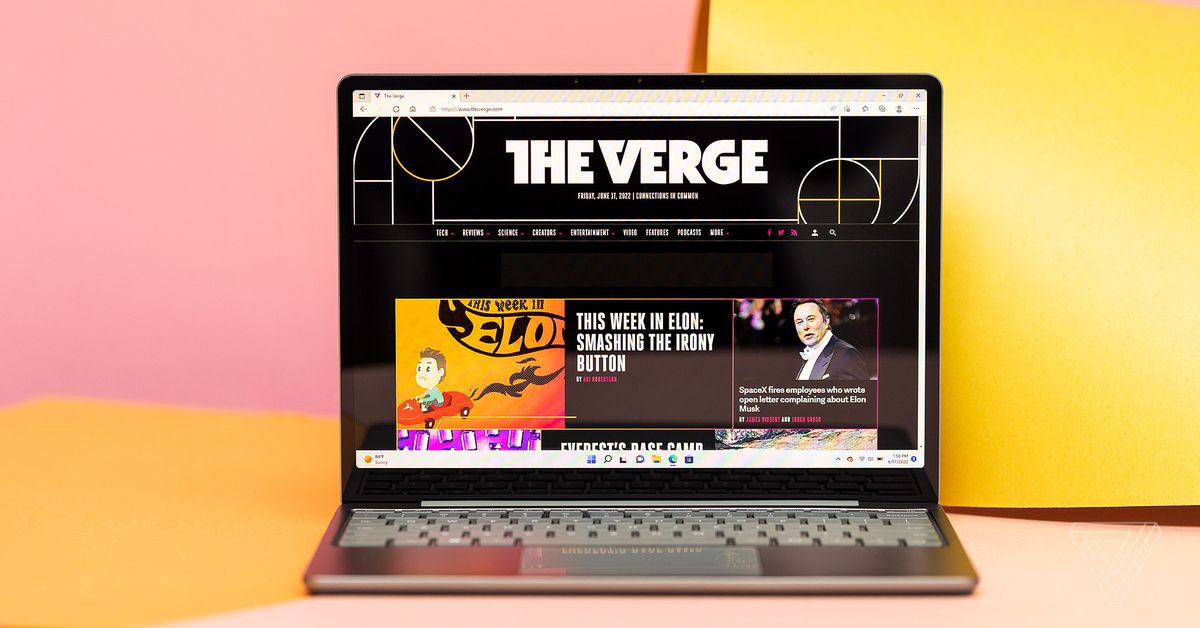 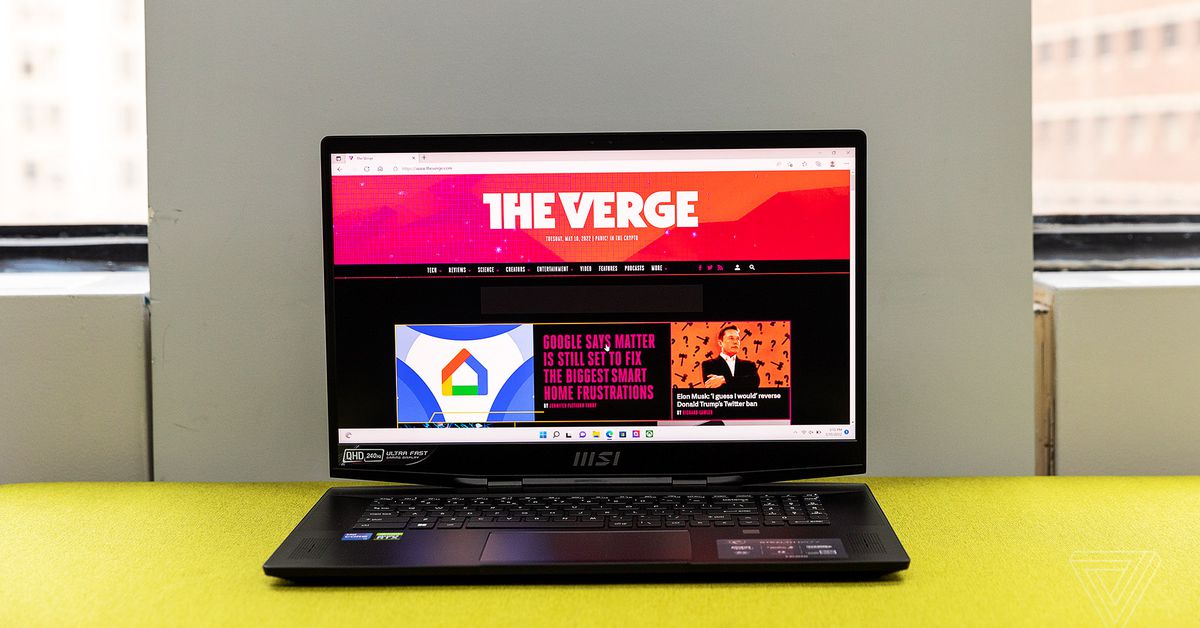