For decades, it’s been one of Hollywood’s darkest rumours: A teenage Natalie Wood was sexually assaulted by a top movie star more than twice her age when she met with him at a hotel in Los Angeles.

In a memoir coming out next week, Wood’s younger sister identifies the long-suspected assailant: Kirk Douglas.

“I remember that Natalie looked especially beautiful when Mom and I dropped her off that night at the Chateau Marmont entrance,” Lana Wood writes in Little Sister: My Investigation into the Mysterious Death of Natalie Wood, alleging that the incident happened in the summer of 1955, around the time Natalie Wood was filming The Searchers. The meeting had been arranged by their mother, Maria Zakharenko, who thought that “many doors might be thrown open for her, with just a nod of his famous, handsome head on her behalf,” according to Lana Wood.

“It seemed like a long time passed before Natalie got back into the car and woke me up when she slammed the door shut,” she writes. “She looked awful. She was very dishevelled and very upset, and she and Mom started urgently whispering to each other. I couldn’t really hear them or make out what they were saying. Something bad had apparently happened to my sister, but whatever it was, I was apparently too young to be told about it.”

According to Lana Wood, Natalie Wood did not discuss with her what happened until both were adults and Natalie, after describing being brought into Douglas’s suite, told her sister, “And, uh … he hurt me Lana.”

“It was like an out-of-body experience. I was terrified, I was confused,” Lana Wood remembers her saying. Lana, now 75 and around eight when the alleged incident occurred, remembered her sister and their mother agreeing it would ruin Natalie’s career to publicly accuse him.

“Suck it up,” was Maria’s advice, according to Little Sister, much of which focuses on Natalie Wood’s death in 1981, when her body was found off Catalina Island in California. Authorities initially ruled the death an accidental drowning, but that has changed after years of scrutiny and more witnesses emerging. Wood’s husband at the time, Robert Wagner, has been called a person of interest and Lana Wood is among those who hold him responsible for her death.

In her book, she recalls promising her sister not to discuss her being assaulted by Douglas, but rumours were so prevalent that when he died in 2020, at age 103, Natalie Wood’s name trended along with his on Twitter. Lana Wood, whose own acting credits include The Searchers and the TV series Peyton Place, believes enough has changed since her conversation with Natalie that she can now tell the whole story.

“With no one still around to protect, I’m sure she’ll forgive me for finally breaking that promise,” she wrote.

Douglas’s son, actor Michael Douglas, said in a statement issued through his publicist: “May they both rest in peace.”

Kirk Douglas, in his late 30s at the time of the alleged assault, was known for such films as Spartacus, The Bad and the Beautiful and Gunfight at the O.K. Corral. He also was one of the first major actors to form his own production company and a prominent liberal activist who has been widely credited with helping to break the Cold War blacklist against suspected Communists when he hired Dalton Trumbo to write Spartacus and listed him by name for the 1960 release. Douglas and his second wife, Anne, donated millions of dollars through the Douglas Foundation they co-founded in 1964 with a mission to “helping those who might not otherwise be able to help themselves.”

Douglas received a Presidential Medal of Freedom in 1981 and the Legion of Honor from France in 1985. He was given an honorary Oscar in 1996, when the film academy praised him as “a creative and moral force.”

Douglas himself acknowledged that he was a womanizer and an unfaithful husband. Speaking to The Associated Press about Douglas in December 2016, less than a year before the #MeToo movement caught on, the actress and dancer Neile Adams lightheartedly said of her friend, “You could not sit beside him without his hand crawling up your leg.”

In his memoir The Ragman’s Son, published in 1988, Douglas writes briefly about Natalie Wood. He remembers driving home one night and stopping at a red light. The door of the car in front of him opened and “a pretty little girl wearing a suede jacket hopped out” and ran up to him.

“‘Oh, Mr. Douglas, would you please sign my jacket?”‘ he remembers her saying. “As I obliged, the woman who was driving got out and introduced her. ‘This is my daughter. She’s in movies, too. Her name is Natalie Wood.’ That was the first time I met Natalie. I saw her many times afterward, before she died in that cruel accident.” 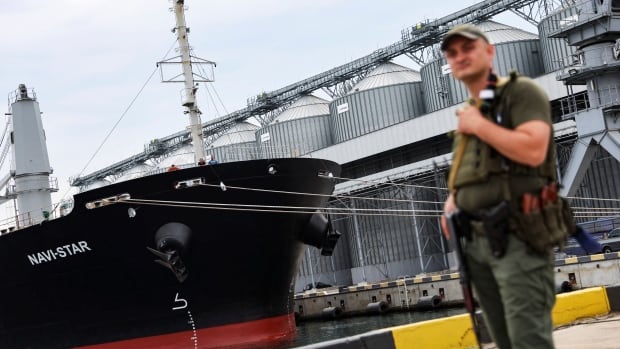 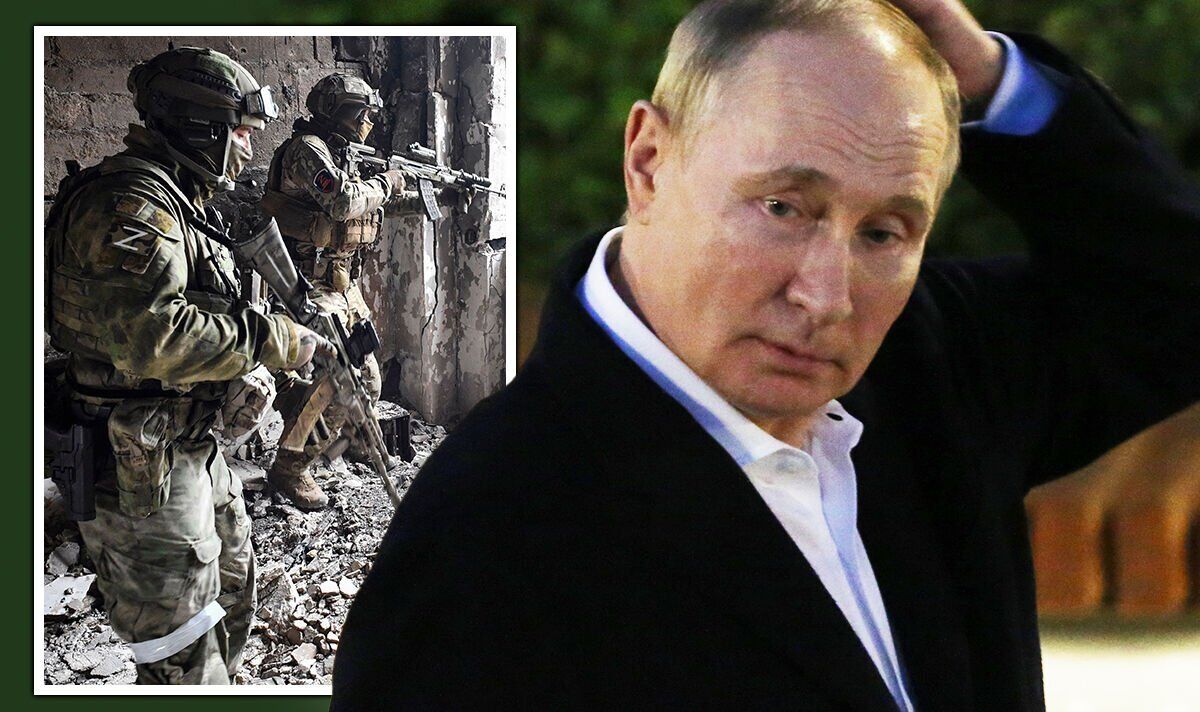 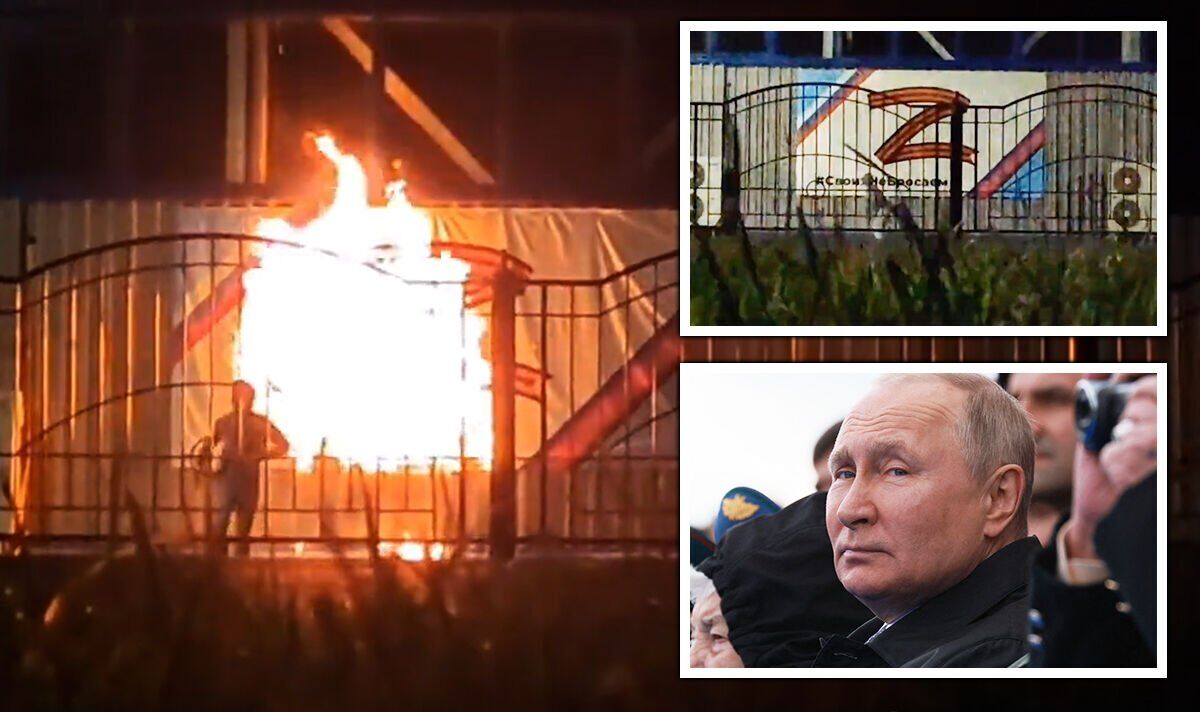 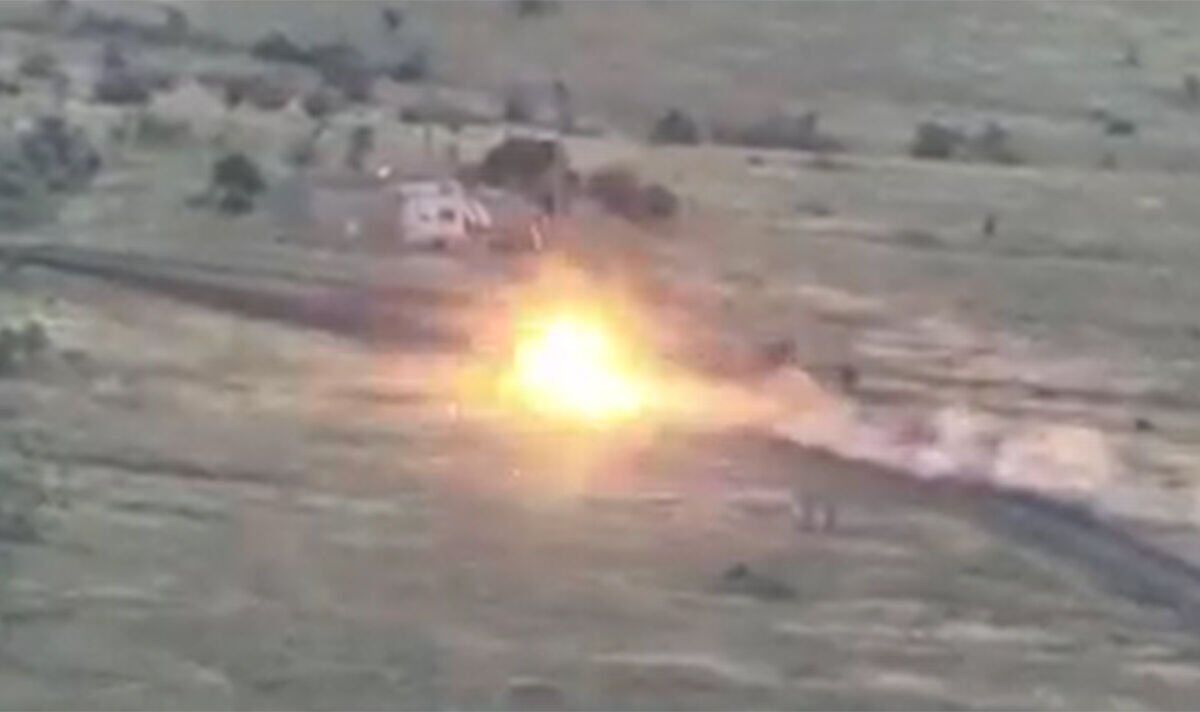 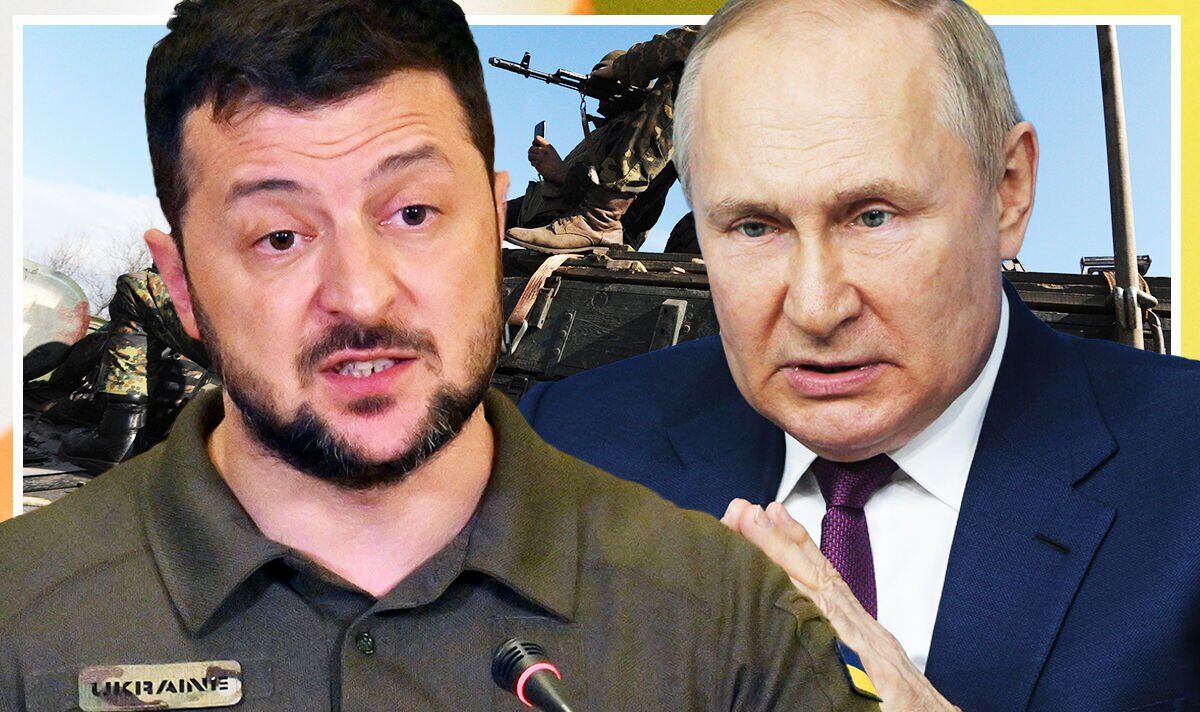 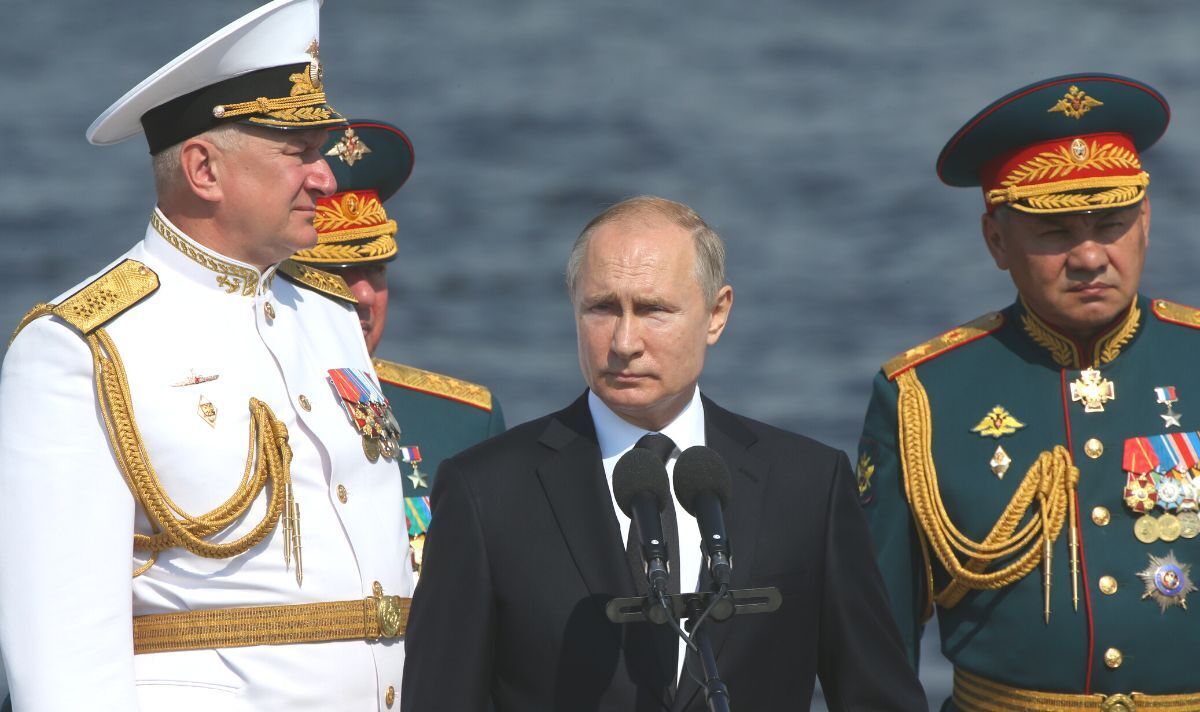 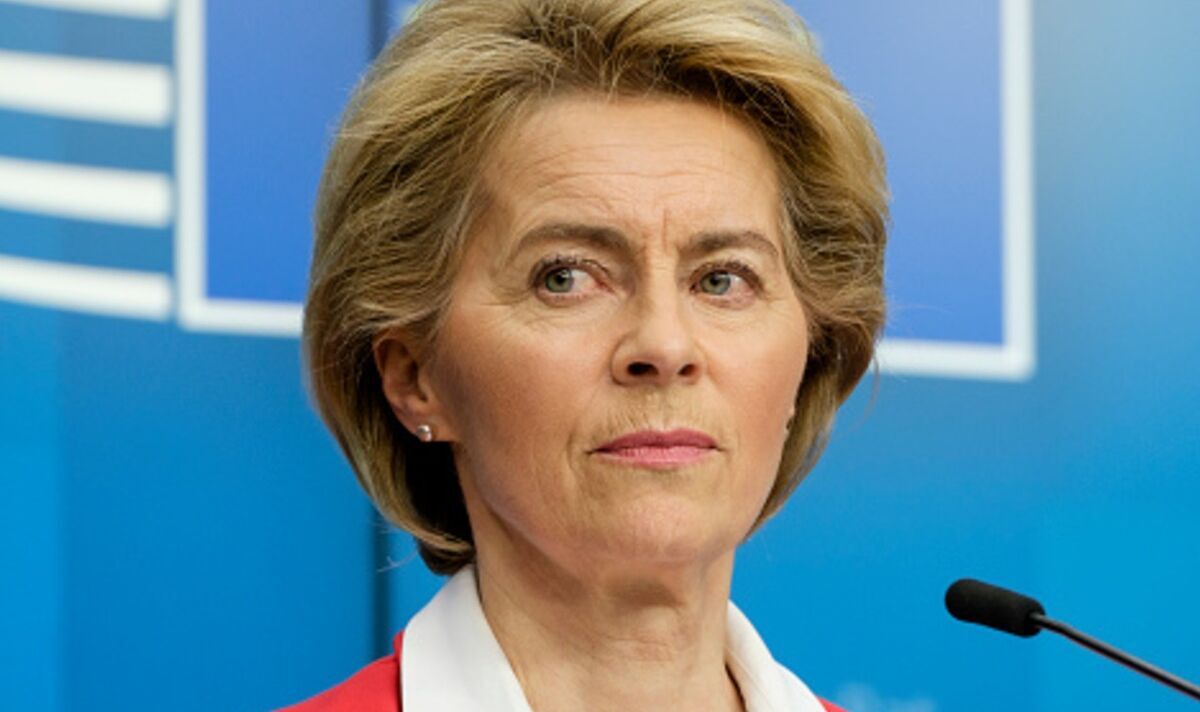 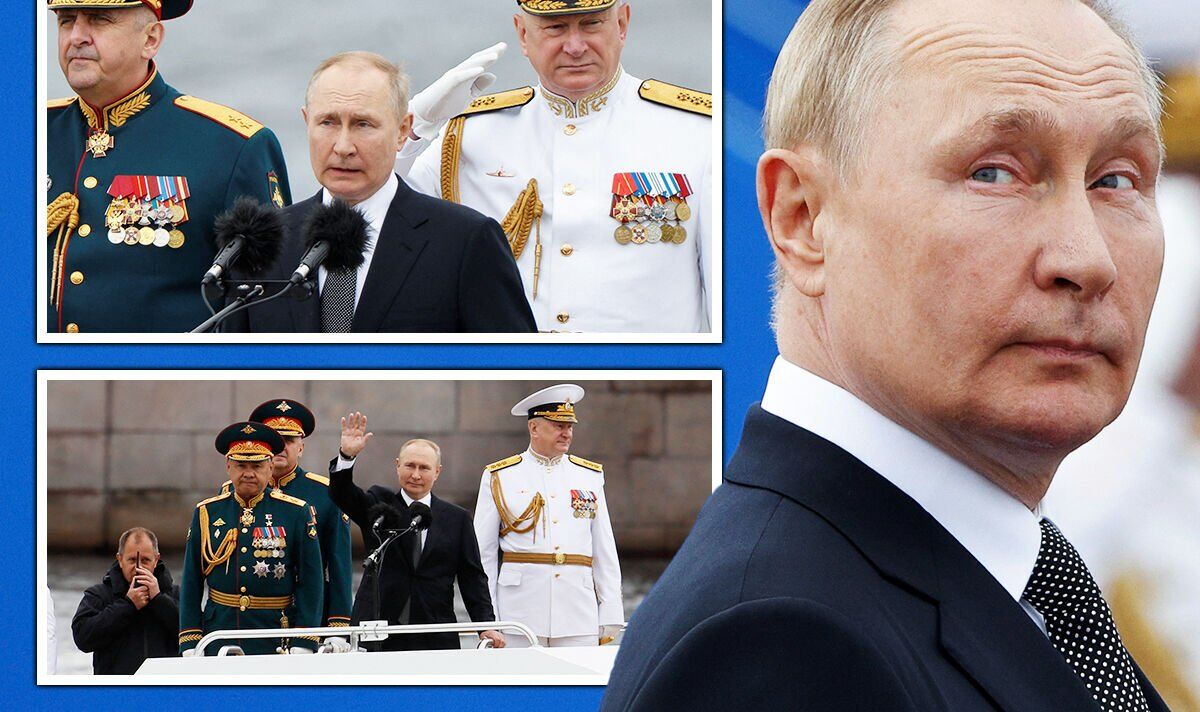 Peanut allergies: Only 45% of US parents follow latest advice