Nearly 140 countries have agreed on a tentative deal that would make sweeping changes to how big multinational companies are taxed and deter them from stashing profits in offshore havens where they pay little or no tax.

Under the agreement announced Friday, countries would enact a global minimum corporate tax of 15 per cent on the biggest, internationally active firms, reaping an estimated $150 billion US for government coffers once implemented.

U.S. President Joe Biden has been one of the driving forces behind the agreement as governments around the world seek to boost revenue following the COVID-19 pandemic.

“Today’s agreement represents a once-in-a-generation accomplishment for economic diplomacy,” U.S. Treasury Secretary Janet Yellen said in a statement. She said it would end a “race to the bottom” in which countries outbid each other with lower tax rates.

“Rather than competing on our ability to offer low corporate rates,” she said, “America will now compete on the skills of our workers and our capacity to innovate, which is a race we can win.”

The agreement was announced by the Paris-based Organization for Economic Co-operation and Development (OECD), which hosted the talks that led to it.

The deal faces several hurdles before it can take effect. U.S. approval of related tax legislation proposed by Biden will be key, especially since the U.S. is home to many of the biggest multinationals. A rejection by Congress would cast uncertainty over the entire project.

The deal is an attempt to address the ways globalization and digitalization have changed the world economy. Alongside the minimum tax, the deal would allow countries to tax part of the earnings of companies whose activities, such as online retailing or web advertising, don’t involve a physical presence.

On Thursday, Ireland announced that it would join the agreement, ditching a low-tax policy that has led companies like Google and Facebook to base their European operations there.

Although the Irish agreement was a step forward for the deal, developing countries have raised objections and Nigeria, Kenya, Pakistan and Sri Lanka have indicated they will not sign up.

Anti-poverty and tax fairness advocates have said the bulk of new revenue would go to wealthier countries and offer less to developing countries that are more dependent on corporate taxes. The G24 group of developing countries said that without a bigger share of revenue from reallocated profits, the deal would be “sub-optimal” and “not sustainable even in the short run.”

The deal will be taken up by the Group of 20 finance ministers next week, and then by G20 leaders for final approval at a summit in Rome at the end of October.

Countries would sign up to a diplomatic agreement to implement the tax on companies that have no physical presence in a country but earn profits there, such as through digital services.

The second part of the deal, the global minimum of at least 15 per cent, would be enacted by countries individually according to model rules developed at the OECD. A top-up provision would mean tax avoided overseas would have to be paid at home. 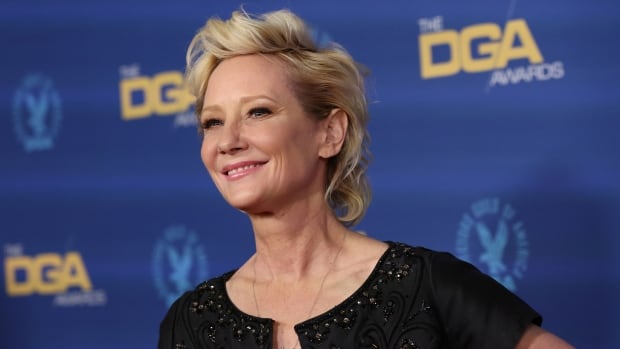 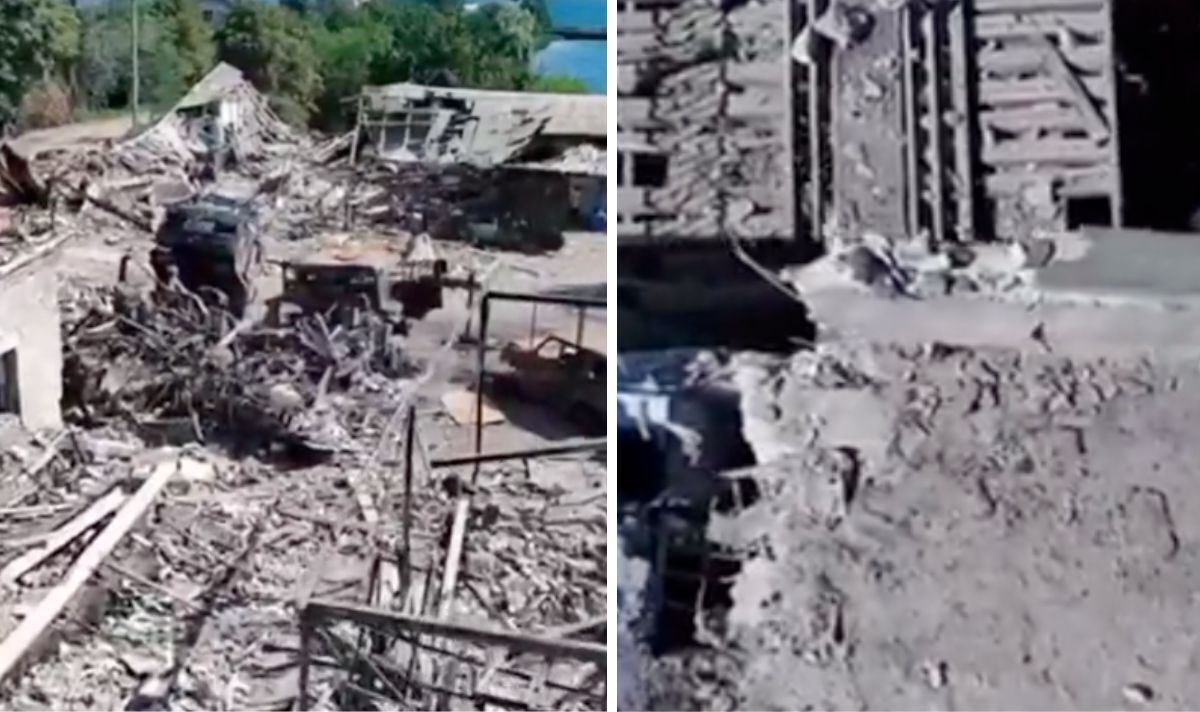 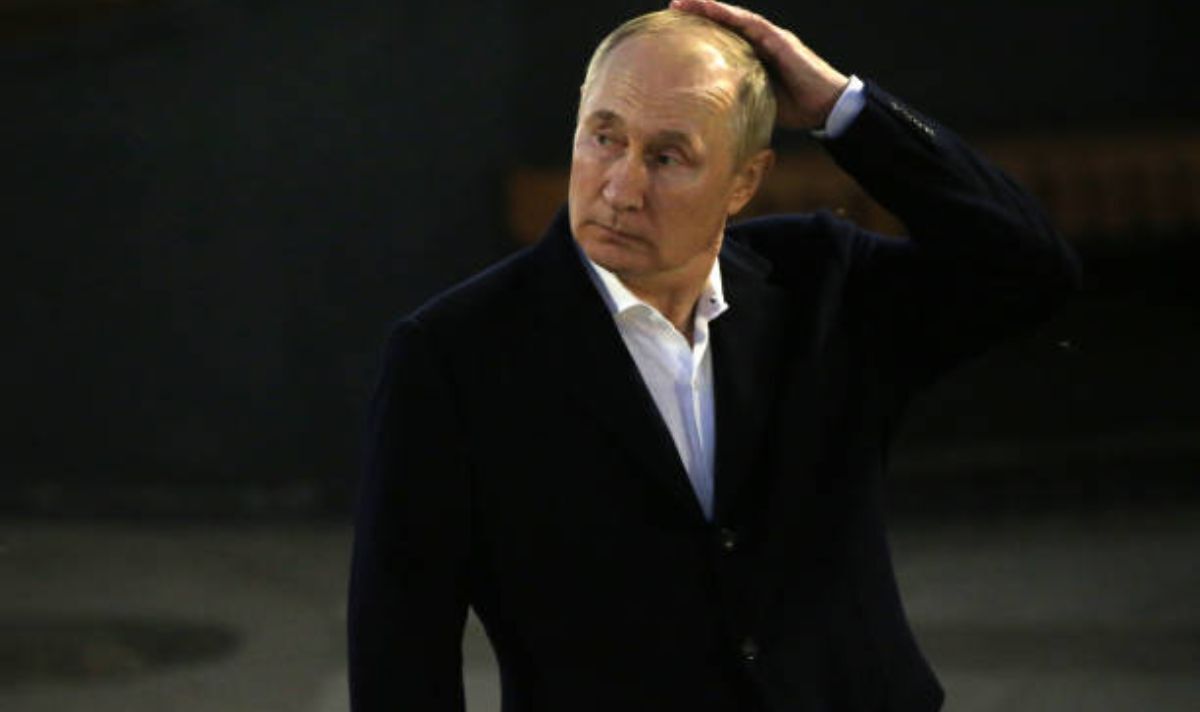 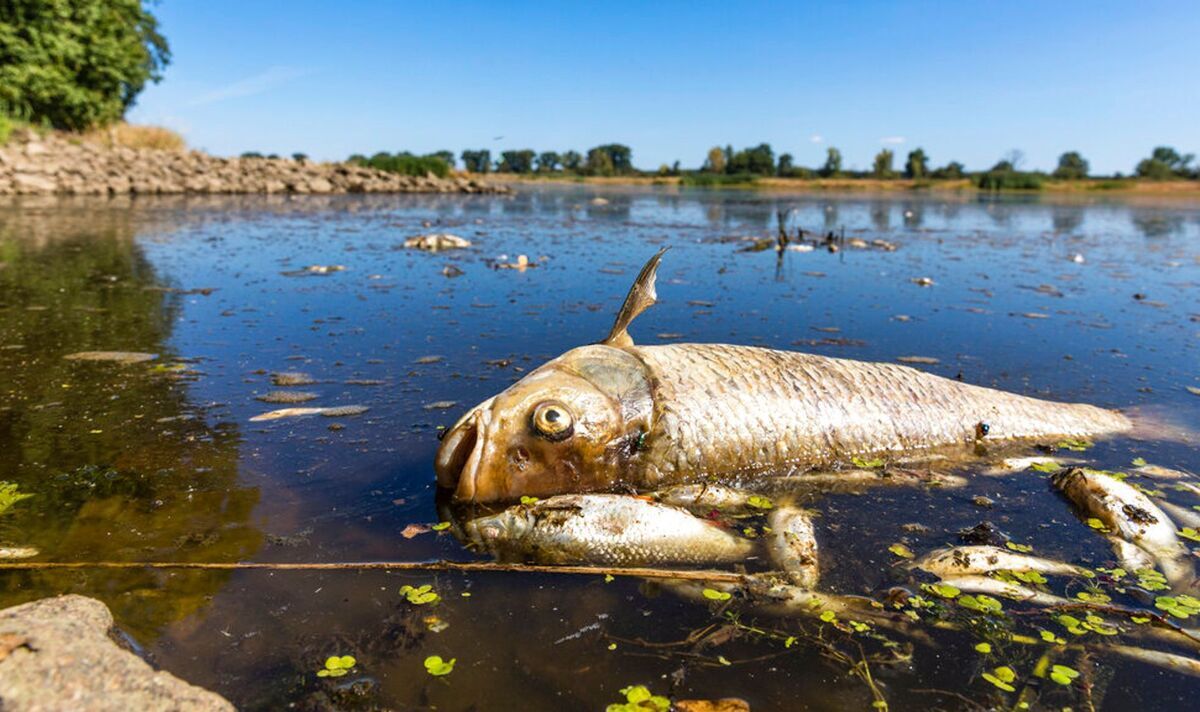 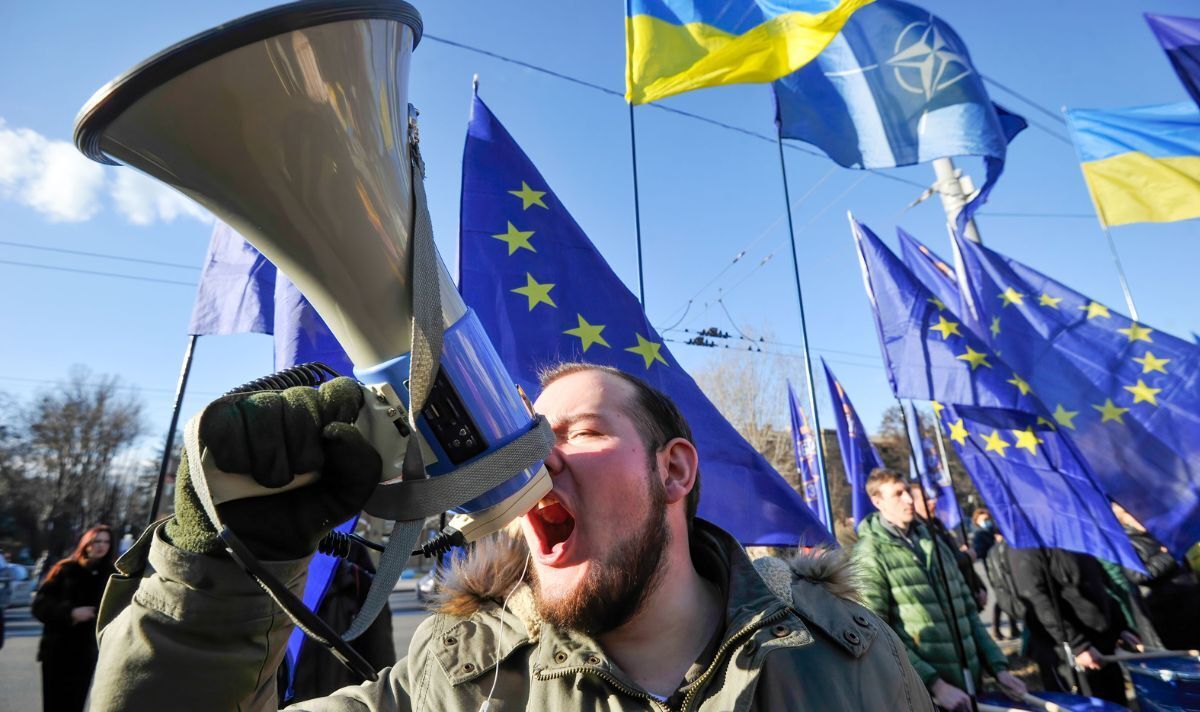 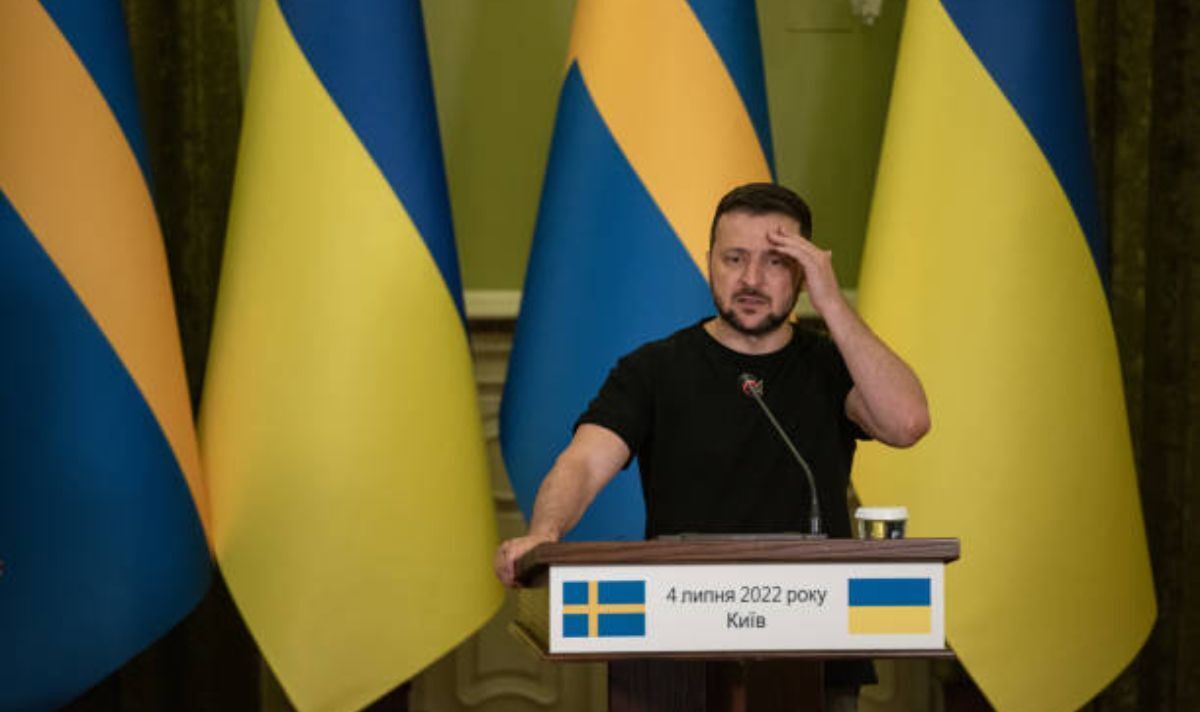 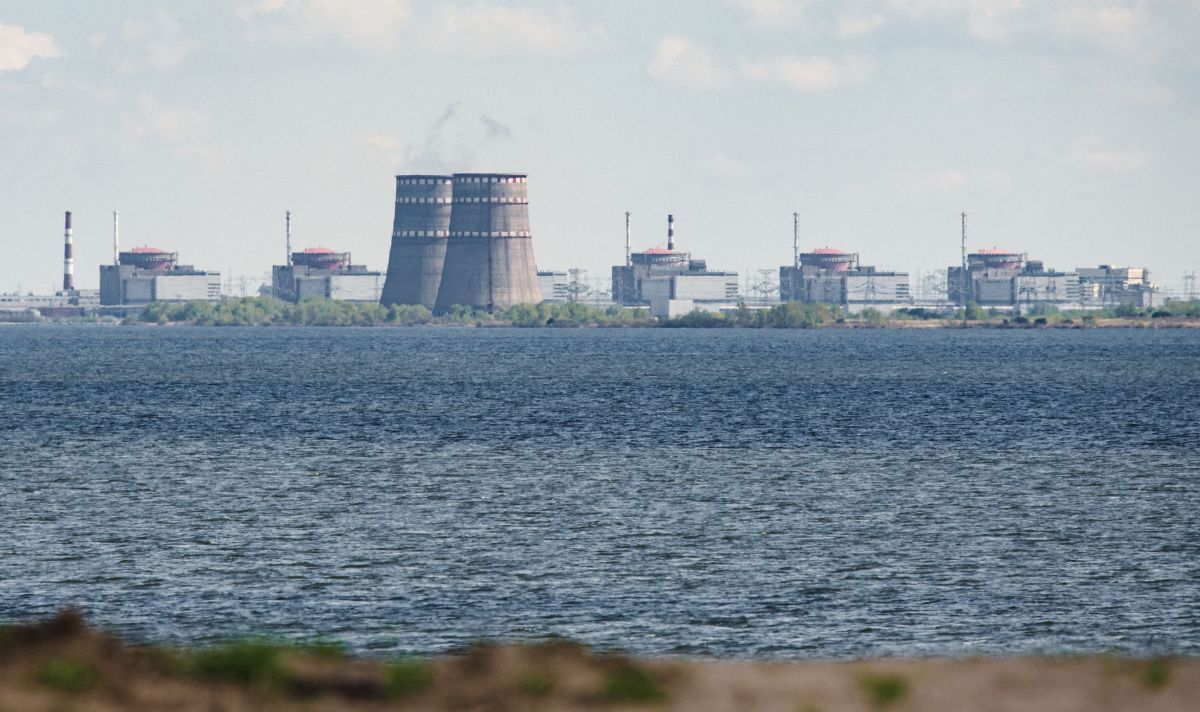 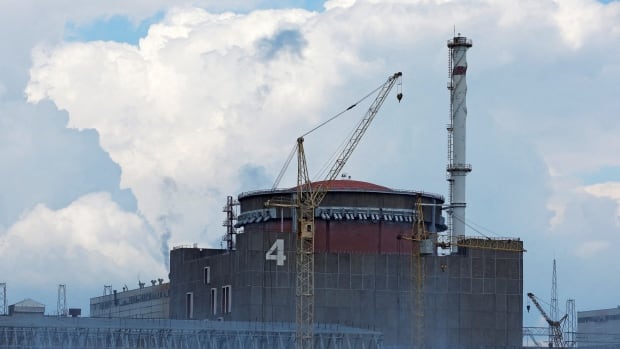