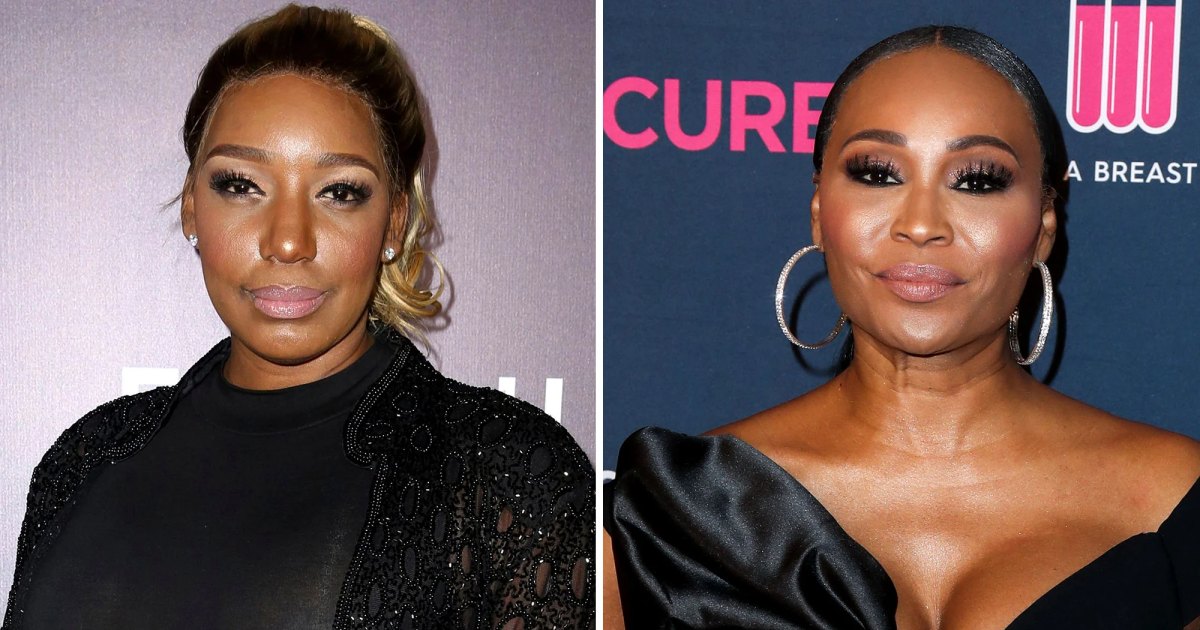 Supporting her friend. Cynthia Bailey opened up to Us Weekly exclusively about how she was there for former friend and Real Housewives of Atlanta costar NeNe Leakes after the death of her husband, Gregg Leakes.

“We’re obviously not friends anymore. However, just like the rest of the world, I had so much love and respect for Gregg and for what they shared together,” Bailey, 54, said on the Tuesday, October 26, episode of Us Weekly’s “Getting Real with the Housewives” podcast. “I recruited Ms. Marlo [Hampton], and I was like, ‘You have to come with me to meet her because I’m scared to go by myself, I haven’t seen this woman in two years.’ I did not want to turn up to the Linnethia Lounge to have the door slammed in my face.”

On September 6, NeNe, 53, hosted a celebration of life for her late husband, who passed away earlier that month at the age of 66 following his battle with stage III colon cancer, at the Linnethia Lounge in Atlanta.

“NeNe was very surprised. It was a little awkward at first. I think she was pretty much shocked to see me, but after, like, you know, 30 minutes or so, we were fine and I ended up staying to closing,” Bailey told Us while promoting her partnership with Seagram’s Escapes’ Halloween Peach Boo-lini cocktail. “And we just felt like two years hadn’t happened. It was just like old times.”

However, don’t expect a reconciliation anytime soon, since the For Love or Money star, who announced her departure from RHOA on October 5, explained that at this point in her life she is not “forcing friendships.”

“It either just has to be natural, organic, and more importantly, it has to be healthy for me. So, I’m fine with where we are just in a respectful, cordial place. I root for her from afar,” the former model explained. “I’m always gonna love her and it just is what it is for me.”

She added, “I’m sure Gregg was smiling just knowing we were able to sit down and laugh because he was very supportive of our friendship and just a lovely, lovely man. So, I’m good. I’m not closed to anything, but I’m not chasing any of that.”

For more, including why Cynthia Bailey formed a close friendship with Teresa Giudice on The Real Housewives Ultimate Girls Trip, listen to Us Weekly’s “Getting Real with the Housewives” podcast. 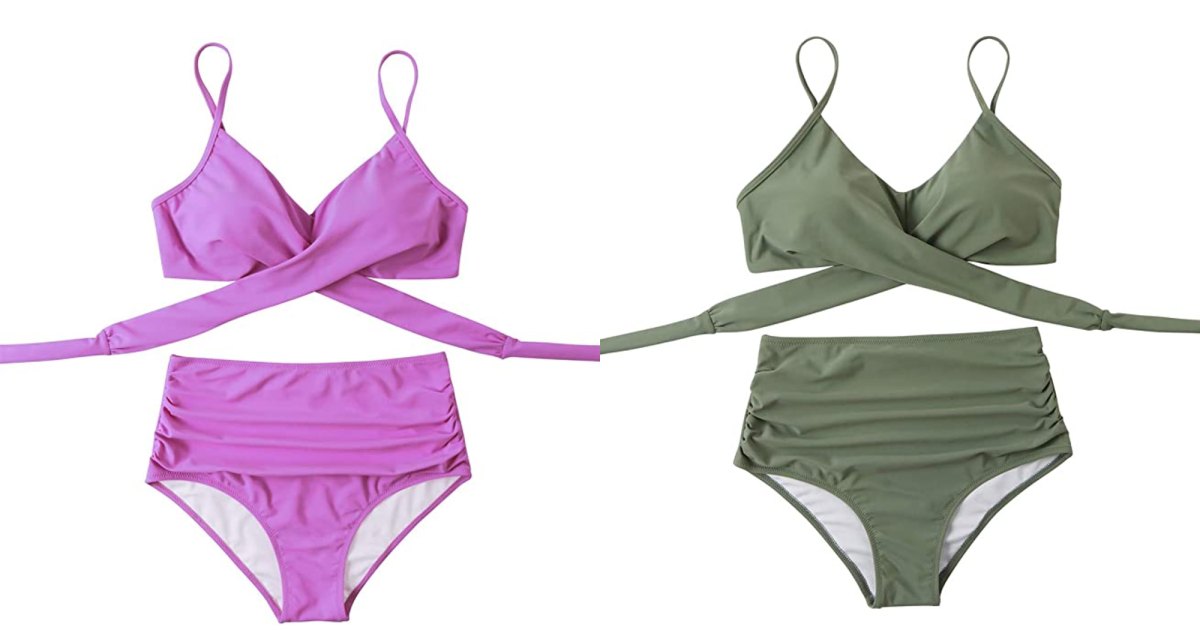 White House: Biden can negotiate on world stage without spending deal at home