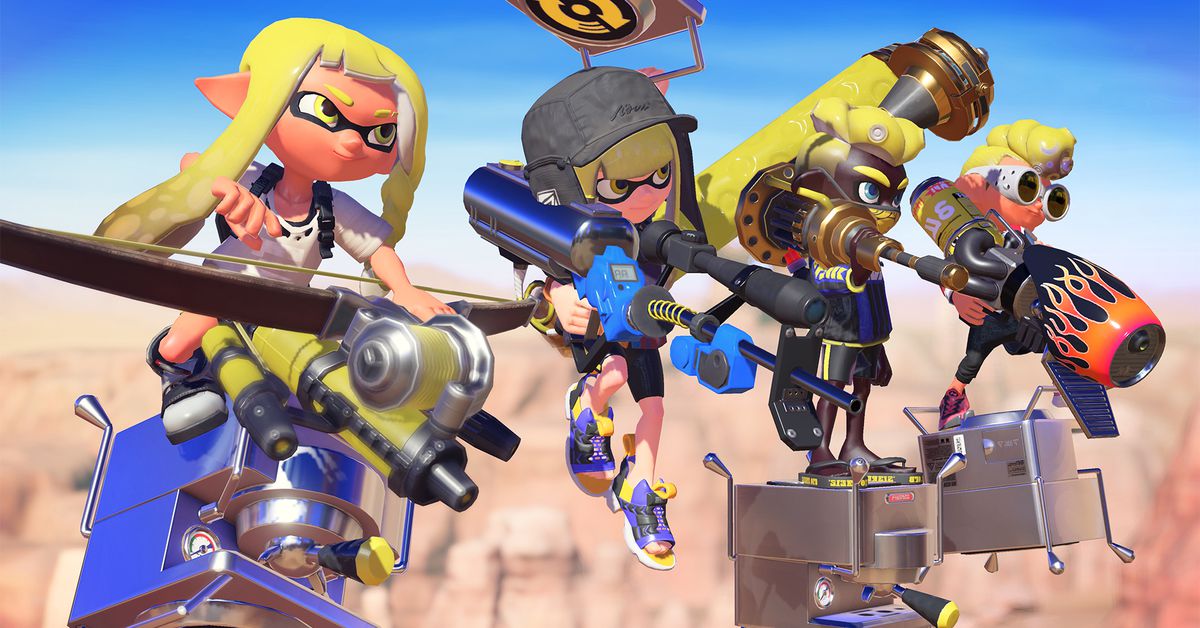 Gather your paint cans, squids. With Splatoon 3 right around the corner, Nintendo’s released the most in-depth look at what to expect from the closest thing to an esport that the company actually still cares about. (Sorry, Smash.) The 30-minute-long presentation covered (it’s a paint joke!) everything from new weapons to new stages and even featured a rough roadmap for content updates post-launch. Settle in — there’s a lot of ink to spill.

As Nintendo’s previously revealed, Splatoon 3 takes place in Splatsville, a sprawling city located in the arid desert of the Splatlands. There, inklings and octolings will plop, glop, and otherwise make all sorts of gross glooping noises as they fight to splatter paint across a variety of stages. Splatoon 3 will feature some new weapons designed to assist in this long-simmering color war. New to the game are bow-like weapons called stringers that spray paint in short bursts and a splatana wiper, a windshield wiper masquerading as a sword that lets you fling paint in wide arcs.

Squid kids will have a lot to do in Splatsville. Returning with Splatoon 3 will be the game modes you’ve loved in previous Splatoon games like Turf War, Tower Control, Rainmaker, Clam Blitz, and Splat Zone. The horde mode-like Salmon Run also returns with new salmonid bosses to beat.

When you’re not playing, you can purchase all kinds of clothing items to customize your character. Some items even come with special traits that do things like increase your run speed. They don’t appear to be unlocked via microtransactions, and through a special citizen of Splatsville, you can add any trait to your favorite piece of clothing.

Splatoon 3 will also let you engage in Turf War without spilling a single drop of paint. New to the game is a deckbuilding mini-game called Table Turf Battle. In Table Turf Battle, you can collect over 150 cards that represent the many different weapons available in Splatoon 3. You deploy the cards on the battlefield, trying to take over as much of the arena with your color as possible. Details on Table Turf Battle are still a mystery but you can challenge the denizens of Splatsville to earn rewards.

Splatfest, Splatoon’s recurring online multiplayer event, also returns with a new broadcast team called Deep Cut. This time, instead of having only two colored teams to choose from, there will be three, with a tricolor Turf War match to settle the Splatfest results. Prior to launch on September 9th, players will be able to download a demo of Splatoon 3 in advance of a special prelaunch Splatfest that will take place on August 27th.

Nintendo seems to have big plans for Splatoon 3. It’s expected to update the game post-launch with free content updates featuring new cosmetics every three months for two years and with new weapons added at around the same time. It also teased big paid DLC expansions, but there’s no word yet on when to expect the first one to drop.

Splatoon 3 seems like the most clam-packed game in the series. It launches September 9th on the Nintendo Switch. 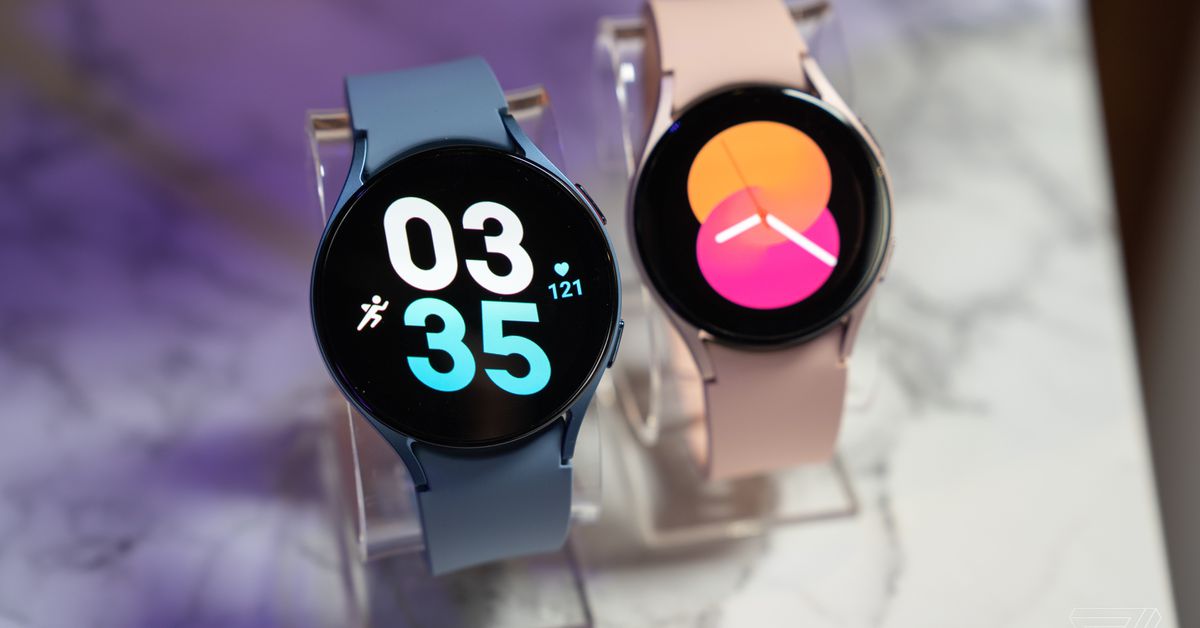 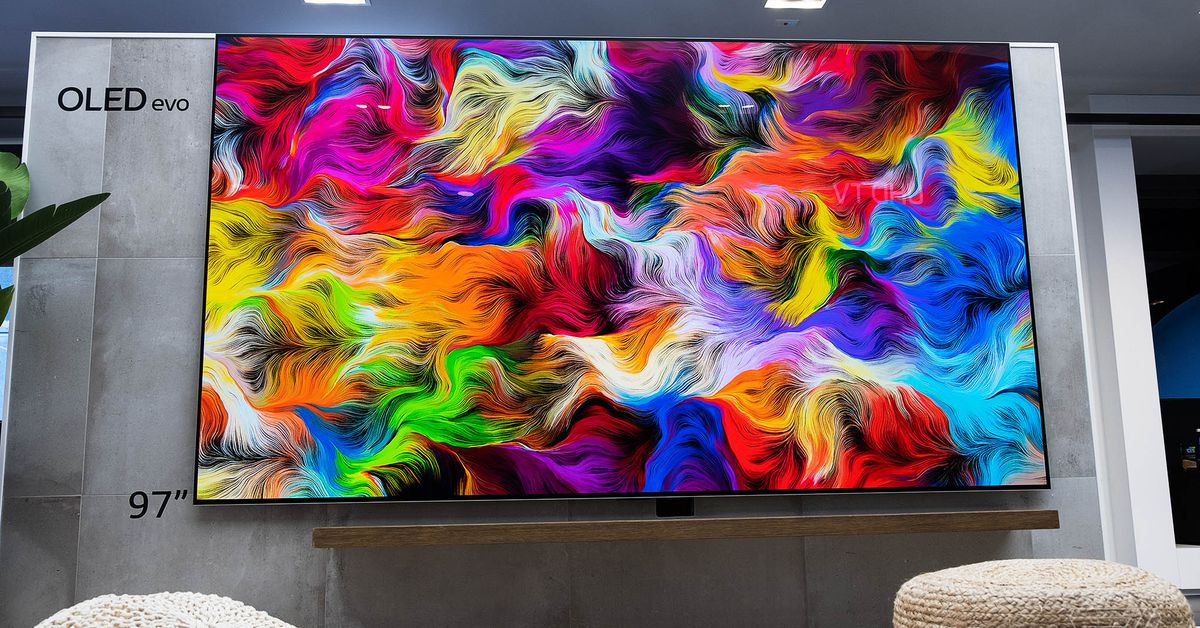 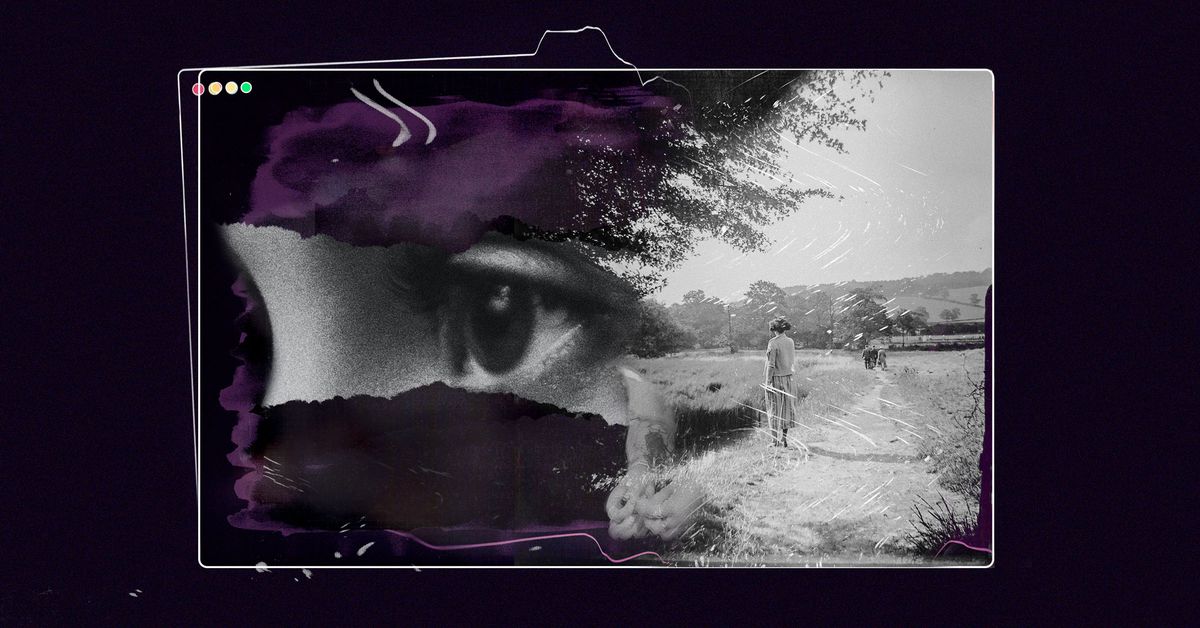 The Discord that makes asexual dating a little easier 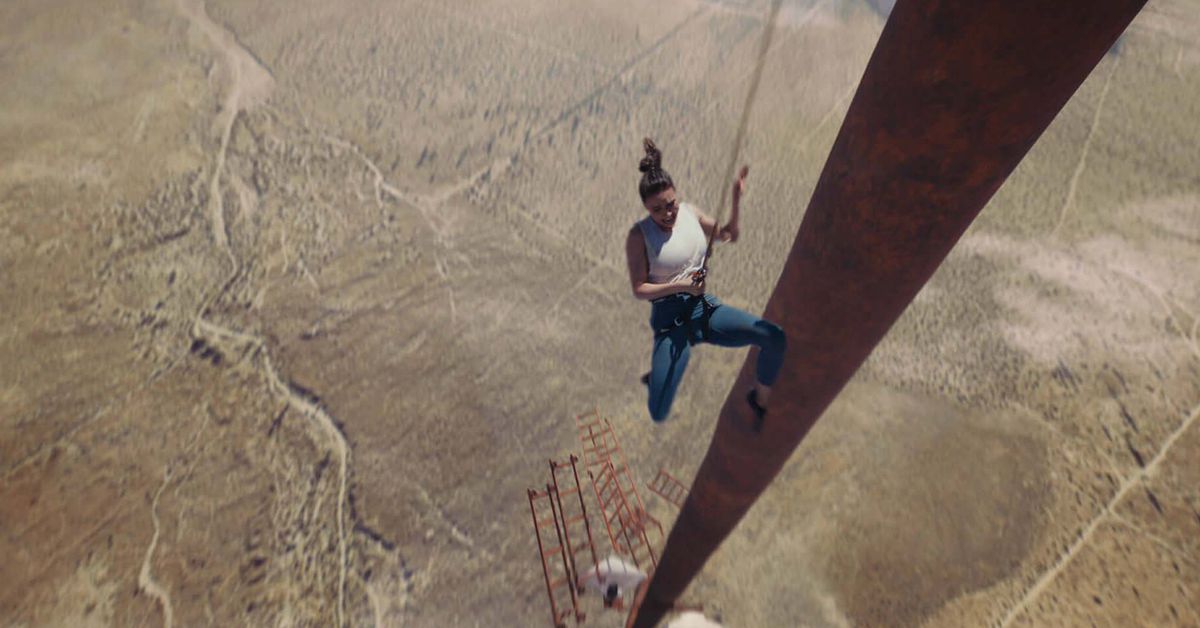 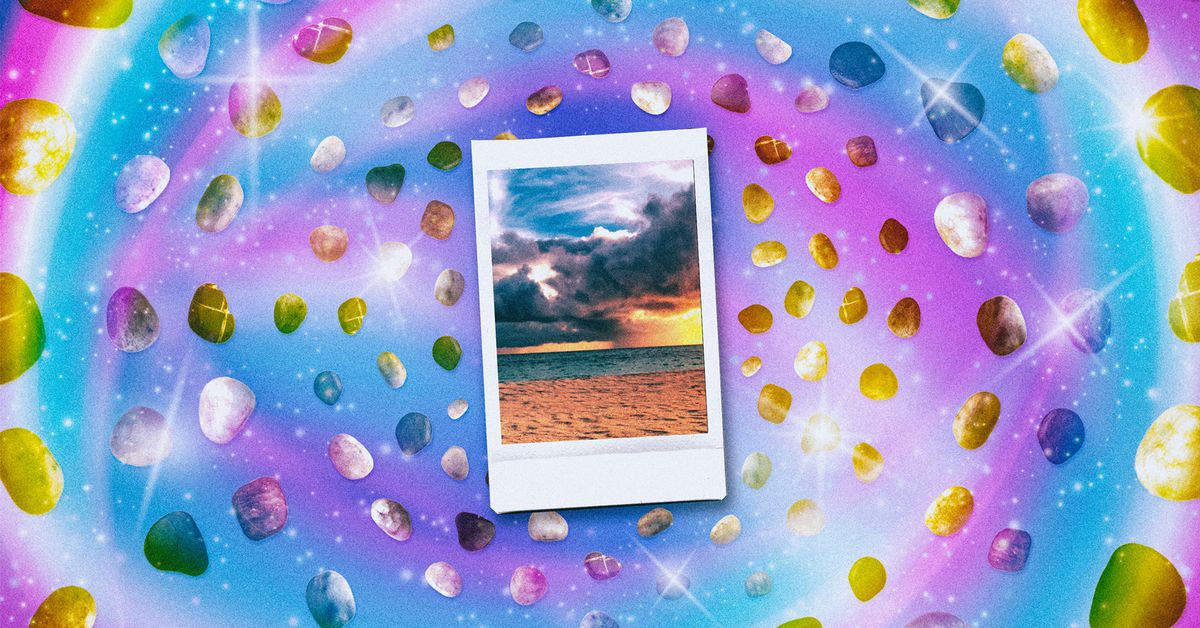 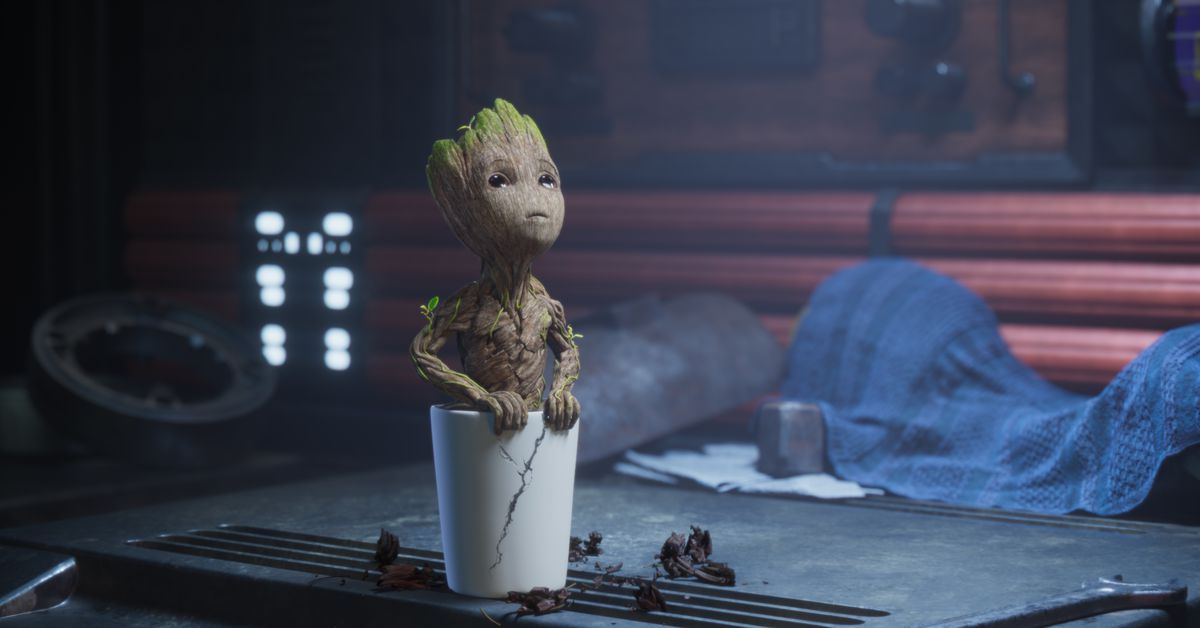 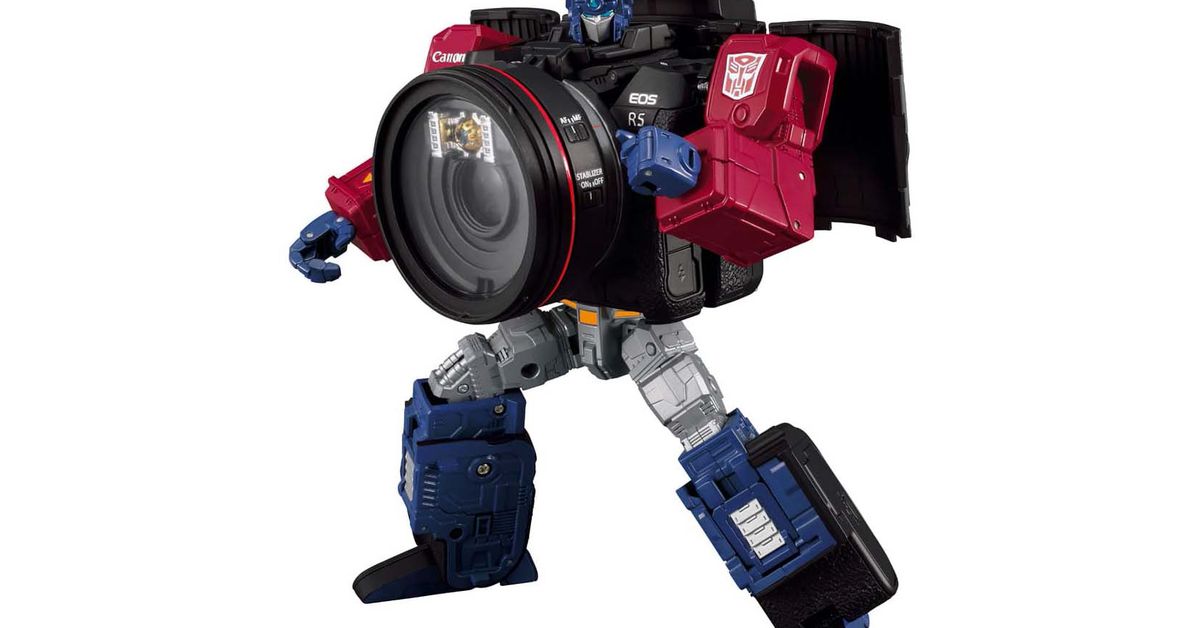