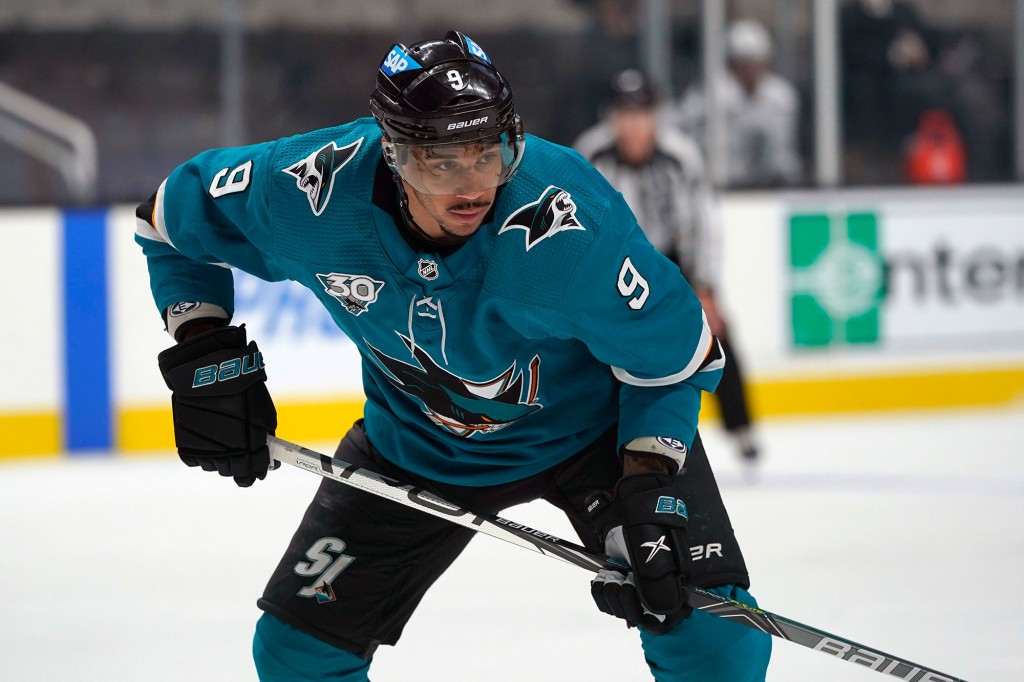 San Jose Sharks forward Evander Kane is being investigated by the NHL over allegations that he submitted a fake COVID-19 vaccine card, according to Front Office Sports.

Although the NHL has no direct policy about falsified vaccine cards — the possession of which is a federal crime — its COVID-19 protocol states that a “lack of compliance will result in significant Club and individual sanctions, including potential forfeiture of games, fines and reimbursements of expenses, loss of draft choices, and/or ineligibility for participation in training activities.”

A separate report, published by Sportsnet last week, said Kane was being investigated for a “possible violation of NHL COVID protocols.” It did not disclose any other details.

The FBI has stated that “buying, selling, or using a counterfeit COVID-19 vaccination card is a crime” and “violators face a fine and up to five years in prison.”

The Sharks and NHL declined to comment on the Tuesday report, Front Office Sports said.

The 30-year-old winger declared bankruptcy in May and was cleared in a separate gambling review by the league last month.

Last week, the Sharks announced that the organization and Kane “agreed” he will not participate in training camp “until further notice.”

News of Kane’s absence followed sexual and domestic abuse allegations made by his estranged wife, Anna Kane. The couple’s divorce proceedings are ongoing.

The team took the ice for this first time this season on Sept. 23. San Jose opens the regular season at home against Winnipeg on Oct. 16. 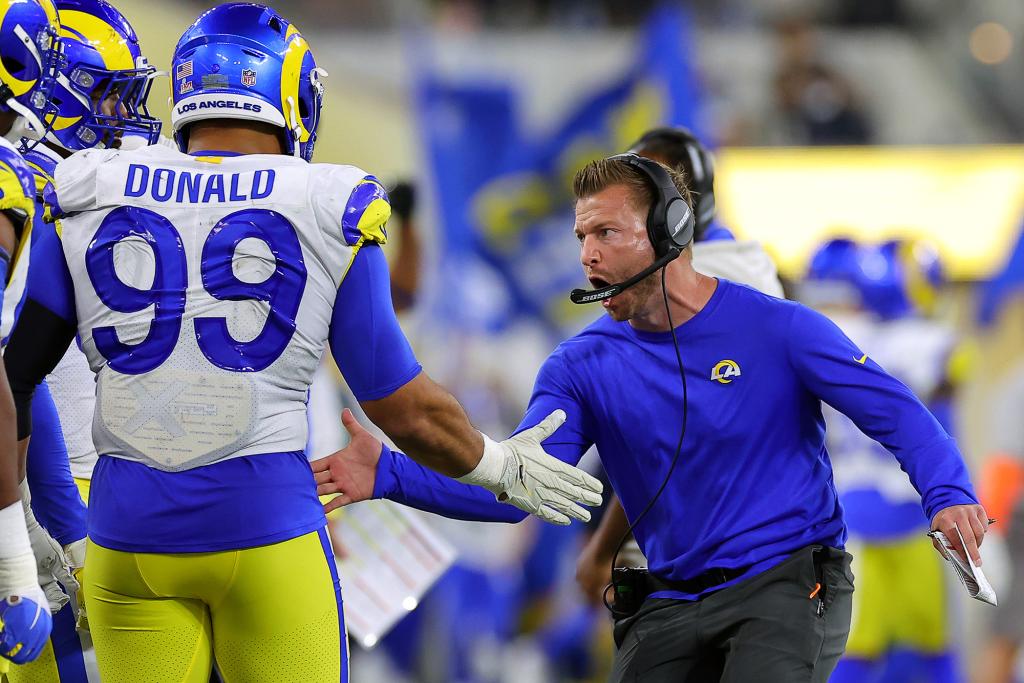 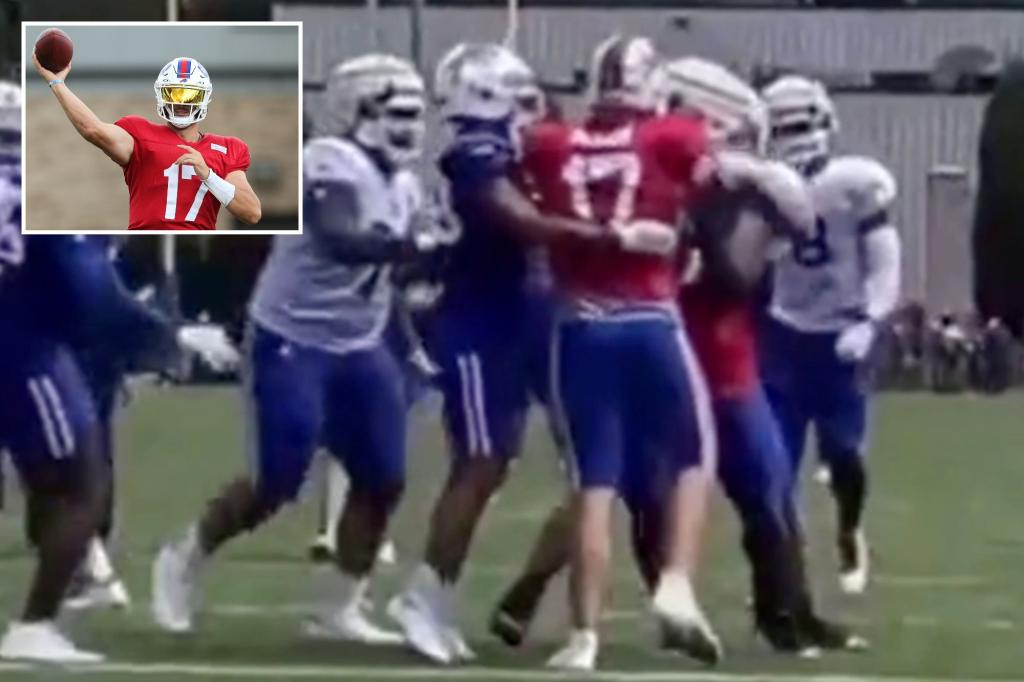 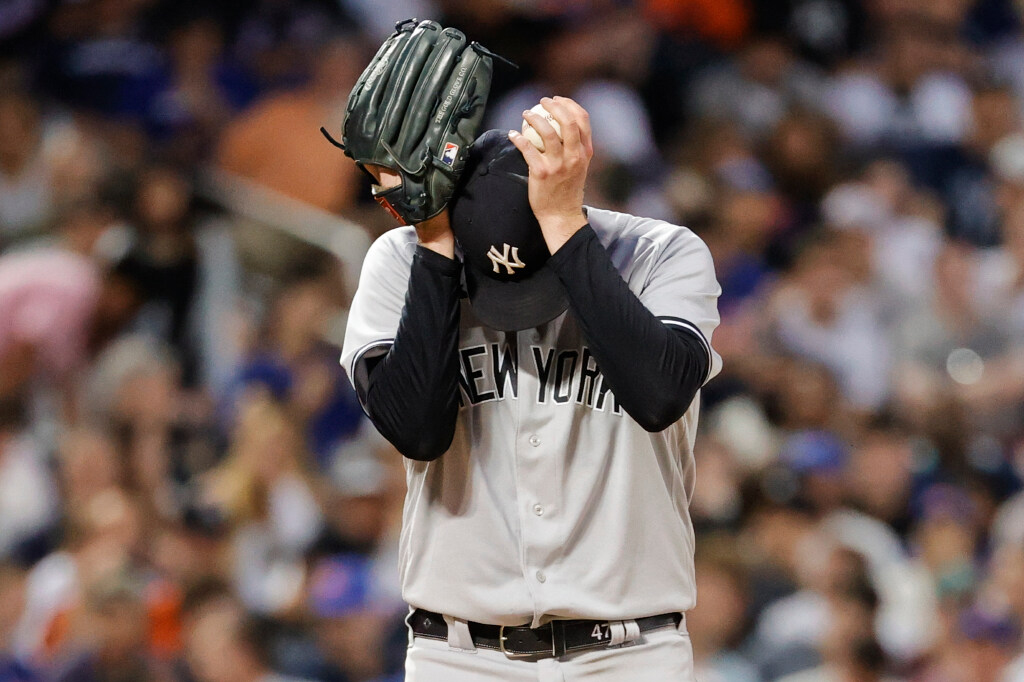 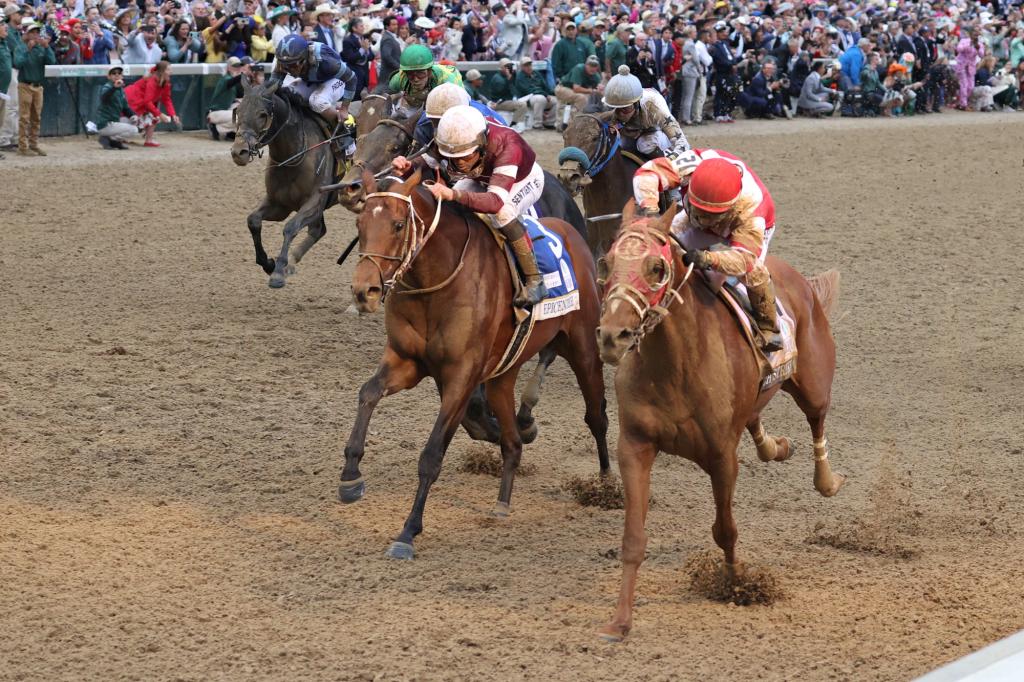 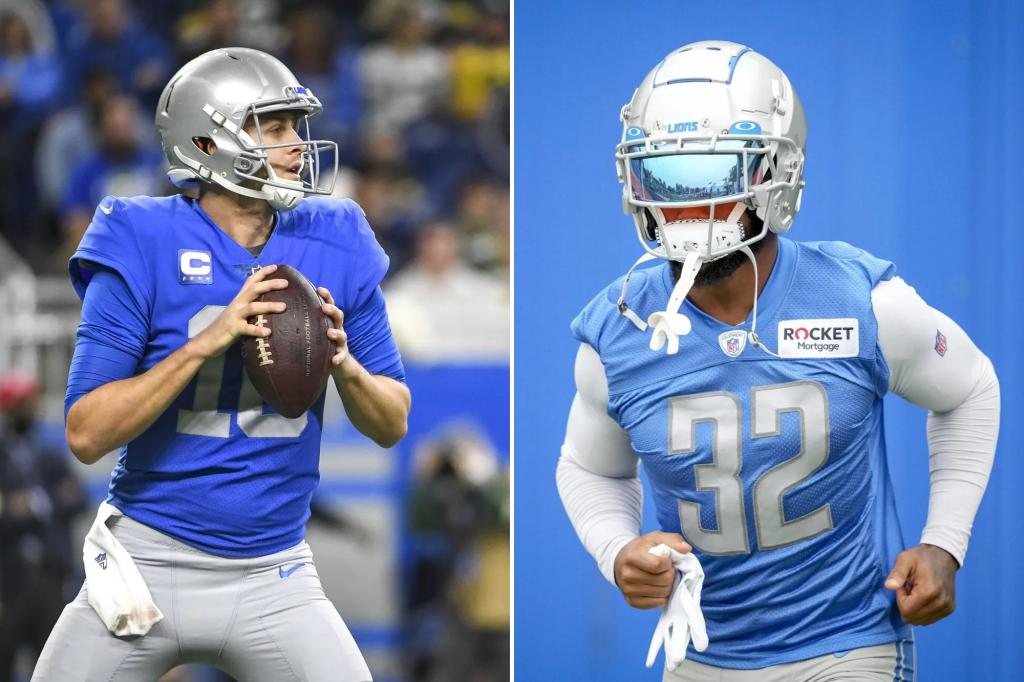 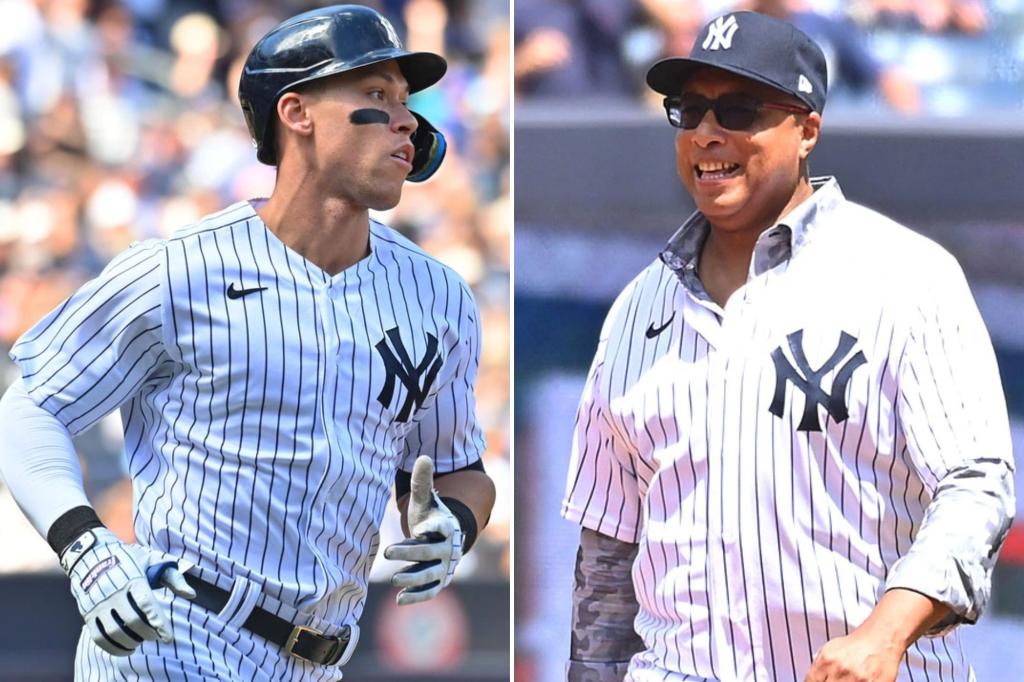 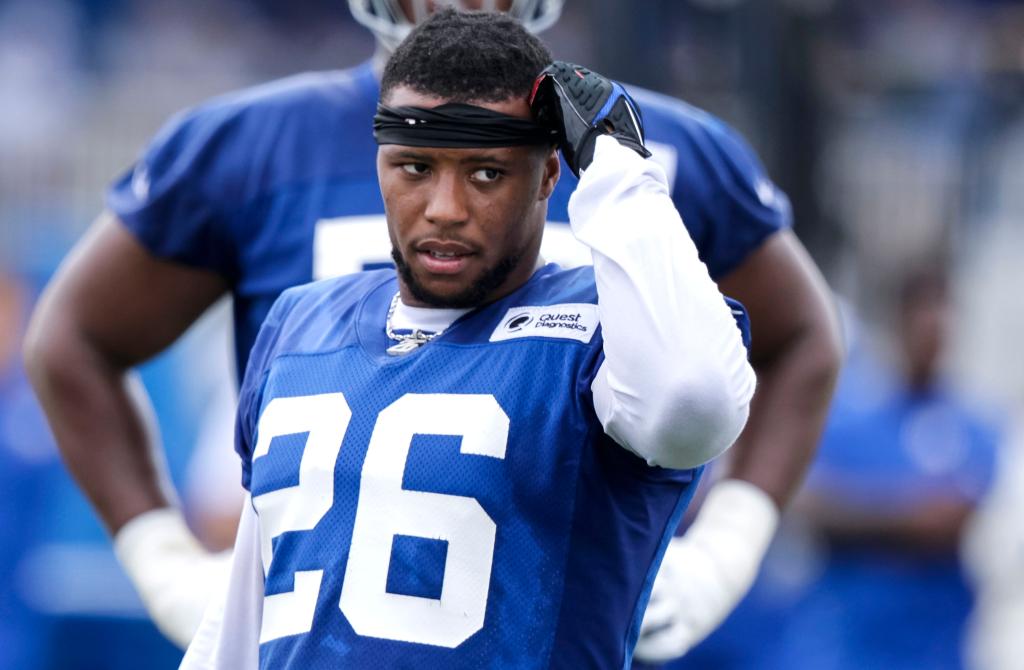 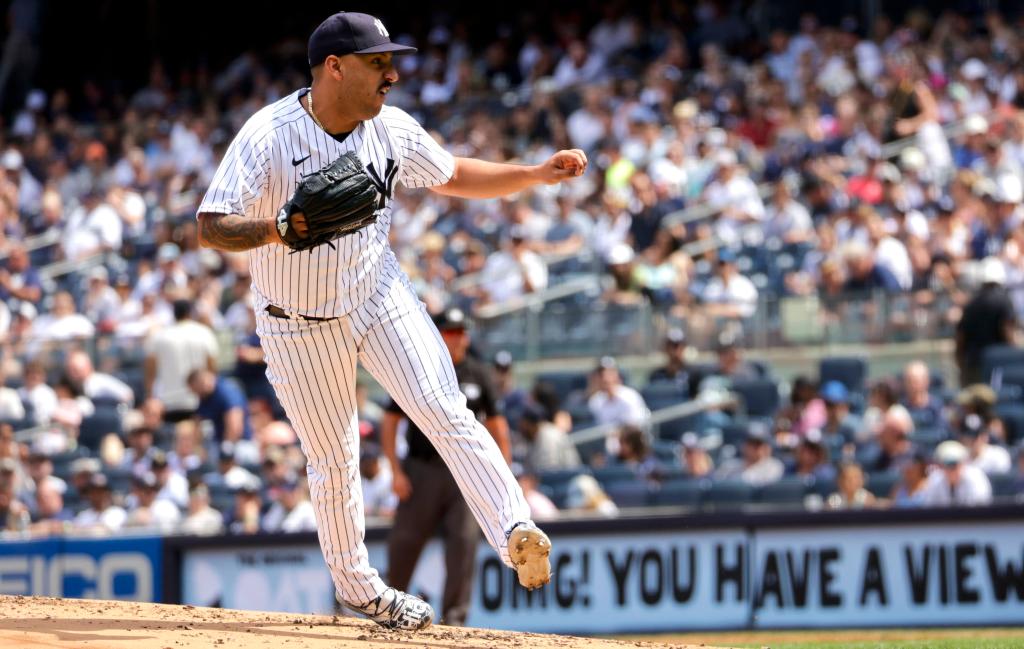 Dolly Parton Gets Butterfly Tattoos to Cover up Her Scars