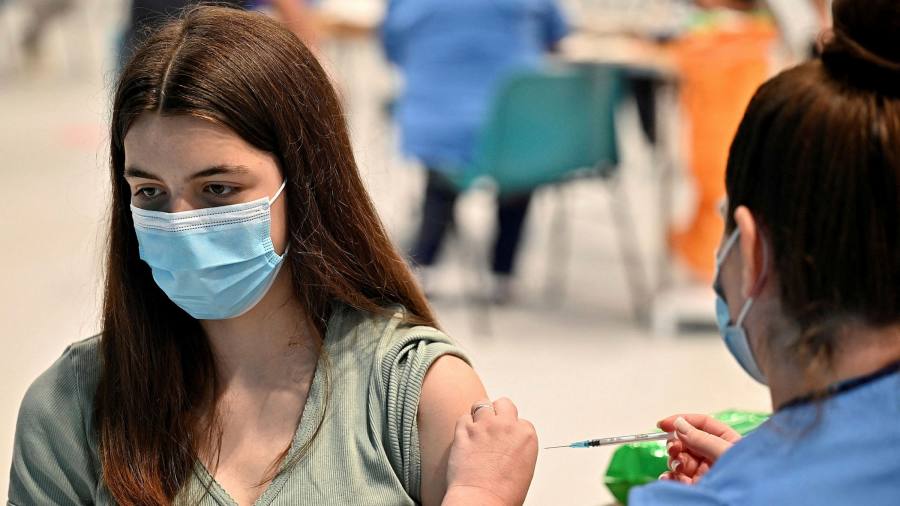 The head of NHS England has urged people to come forward for immunity-boosting third jabs, and announced a new half-term push to get young teens vaccinated, as concern grows in government over the rise in Covid-19 infections.

Amanda Pritchard, NHS England chief executive, suggested to MPs on Tuesday that people had been less quick to respond to an invitation to receive an additional shot, following criticism that third doses are being rolled out more slowly than in the initial vaccine campaign.

Against a backdrop of more than 40,000 new daily infections in the UK, and a further 223 deaths announced on Tuesday — the highest daily toll since March 9 — Boris Johnson, UK prime minister, told his Cabinet that “our autumn and winter plan continues to keep the virus under control and that hospital admissions remain broadly flat”.

Jeremy Hunt, the former health secretary who chairs the health select committee, said that at the height of the vaccination programme in spring, 400,000 vaccinations a day were being given, noting that the rate has now fallen to less than 200,000 doses a day. “Yet, we’ve got the highest case rate and the highest death rate in Europe” with the potential for “a real crisis in the winter ahead,” he added.

Pritchard insisted: “There is no delay in sending out invitations . . . What we are seeing, and this is absolutely the crux, is that whilst it is great that people are coming forward for boosters they are not coming forward as quickly when they receive their invitation as we certainly saw for the first jabs.”

Appealing for people to get a third jab, she said Covid “is still with us, it is serious. Boosters really do make a difference in boosting immunity. So if people get their invitation this week, or they have already had them, there is plenty of capacity so please come forward and book as soon as possible”.

Pritchard added that 3.7m booster jabs had been given in less than a month, “twice the rate at which we were giving vaccinations at the start of the programme last year”, with a further 1.8m people being called for appointments this week.

Downing Street said the government was “keeping a very close eye on rising case rates”, adding that Johnson had “re-emphasised that we must put all our energies into our vaccination programmes”.

Amid concerns that children aged 12 to 15, who became eligible for the jab last month, are being vaccinated too slowly even though cases remain at significant levels in that age group, Pritchard announced that next week youngsters would be able to use the national booking service to make an appointment at an existing vaccination centre.

The drive, which will happen when English schools break for half term, is part of “a big push in trying to offer additional capacity for kids that means they don’t have to come out of school”, she said.

Earlier on Tuesday, Neil Ferguson, head of disease modelling at Imperial College London, had called on the government to speed up the booster programme alongside permitting second doses for healthy 16 and 17-year-olds.

“We do need to prioritise the vaccination programme but we’re not in the same position as last year and I don’t think it’s a reason to panic right now,” he told the BBC Today programme. “But I would certainly like to see booster doses accelerated and vaccination of teenagers accelerated.”

John Edmunds, professor of infectious disease modelling at the London School of Hygiene and Tropical Medicine, said: “We are in a different epidemiological situation than our European neighbours, so we need to boost quicker.”

He added that a comparatively low growth rate in infections among over-80s, the age group with the highest booster uptake, could be “very early signs” of a “booster effect”, and “reinforced” the importance of third doses. 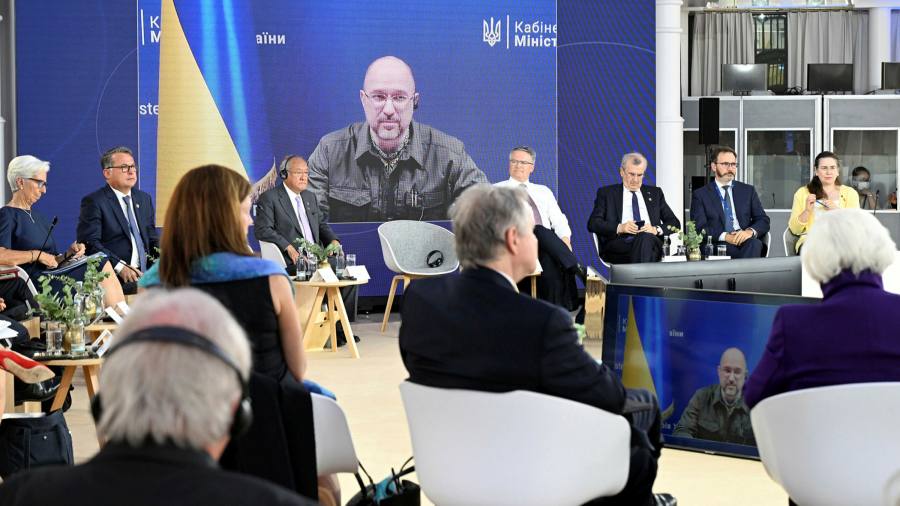 Why the world is facing a global energy crunch