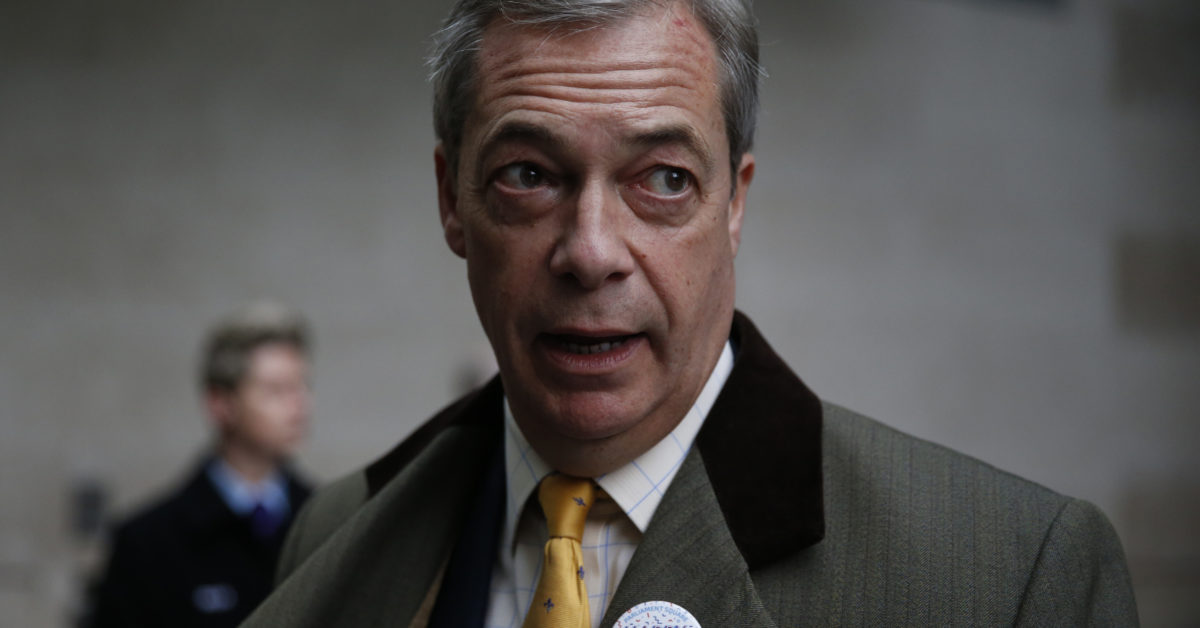 No, but the Brexiteer did send a pro-IRA message as part of a birthday greeting on Cameo (the video-sharing platform, not the 1980s funk hitmakers).

Farage is one of many politicians and celebrities to use Cameo to earn cash. For €87, the former leader of UKIP/the Brexit Party/Reform UK, and now host of a show on GB News, will record a personal message. Clearly, the system is open to abuse.

In a message widely shared on social media, Farage says: “This message is for Brian Ó Céileachair, Brexiteer, and I hope you have a great birthday. This comes from your good friend Aidan. Now, it’s a bit early in the day, so all I’ve got, actually, is coffee. But I hope you enjoy a few pints with the lads tonight. Up the ’Ra!”

“Up the ’Ra!” is, as Farage perhaps should have known, a phrase often used by people who support the Provisional Irish Republican Army.

Farage said he wasn’t aware what the expression meant. He told the Mail: “If I saw ‘up the RA’ I would have looked at that as something very innocent, and wouldn’t have even known there was an implication to it.”

He added: “A lot of messages that I get are friends sending each other messages with their own little jokes or their own little words which I have to judge — and of course I reject some if they are crude or offensive.” 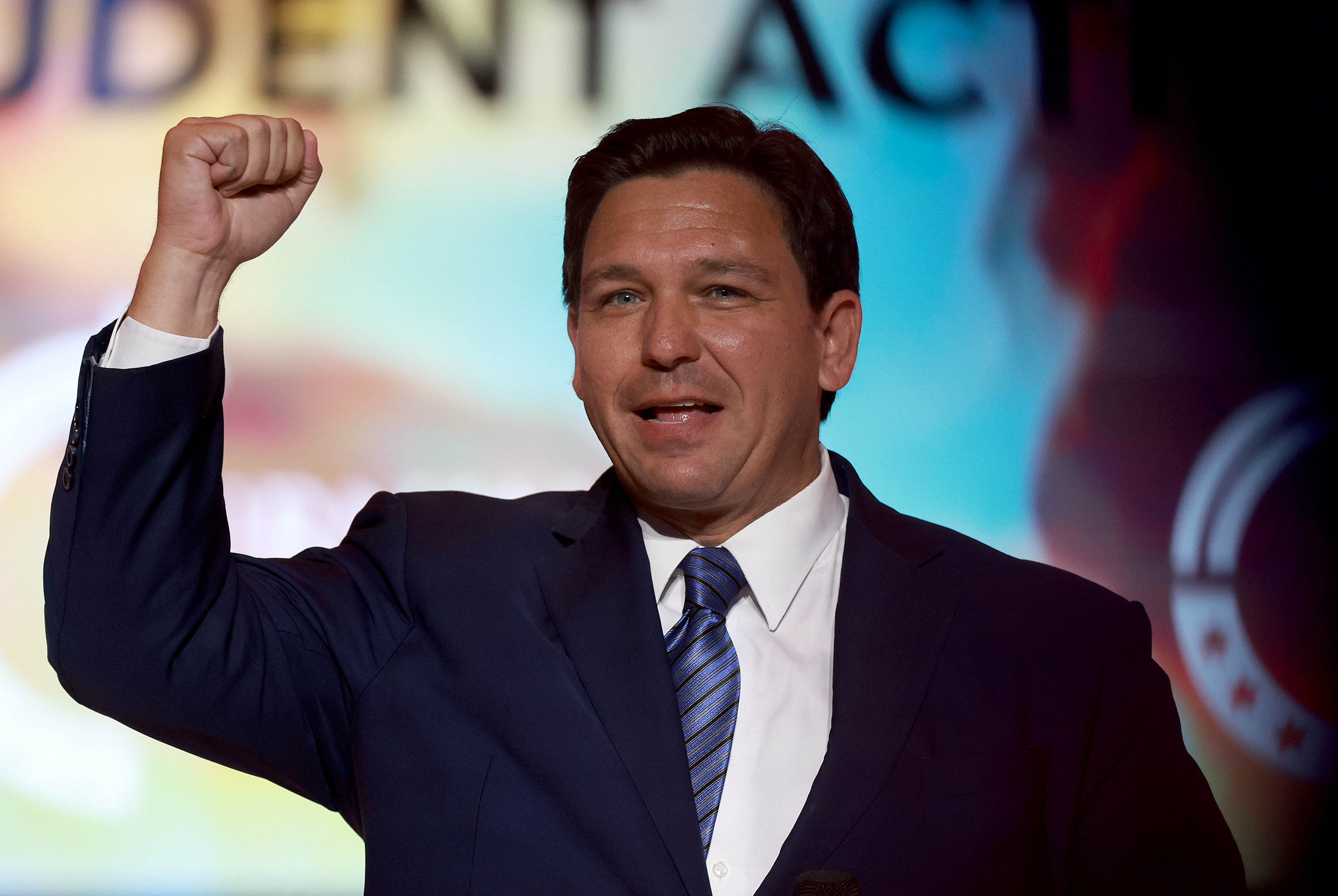 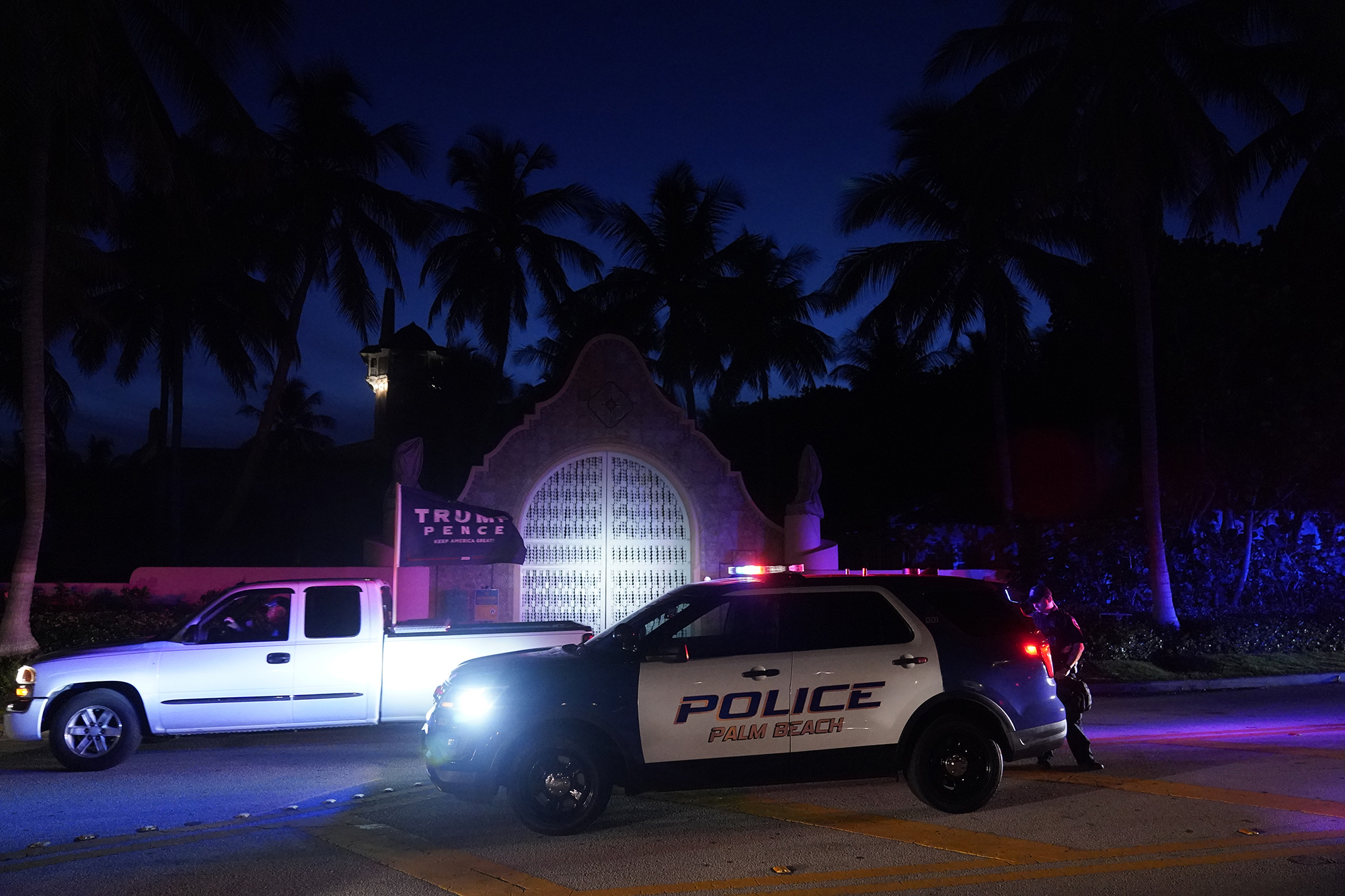 House GOP rallies to Trump after Mar-a-Lago search, vows to probe FBI in 2023 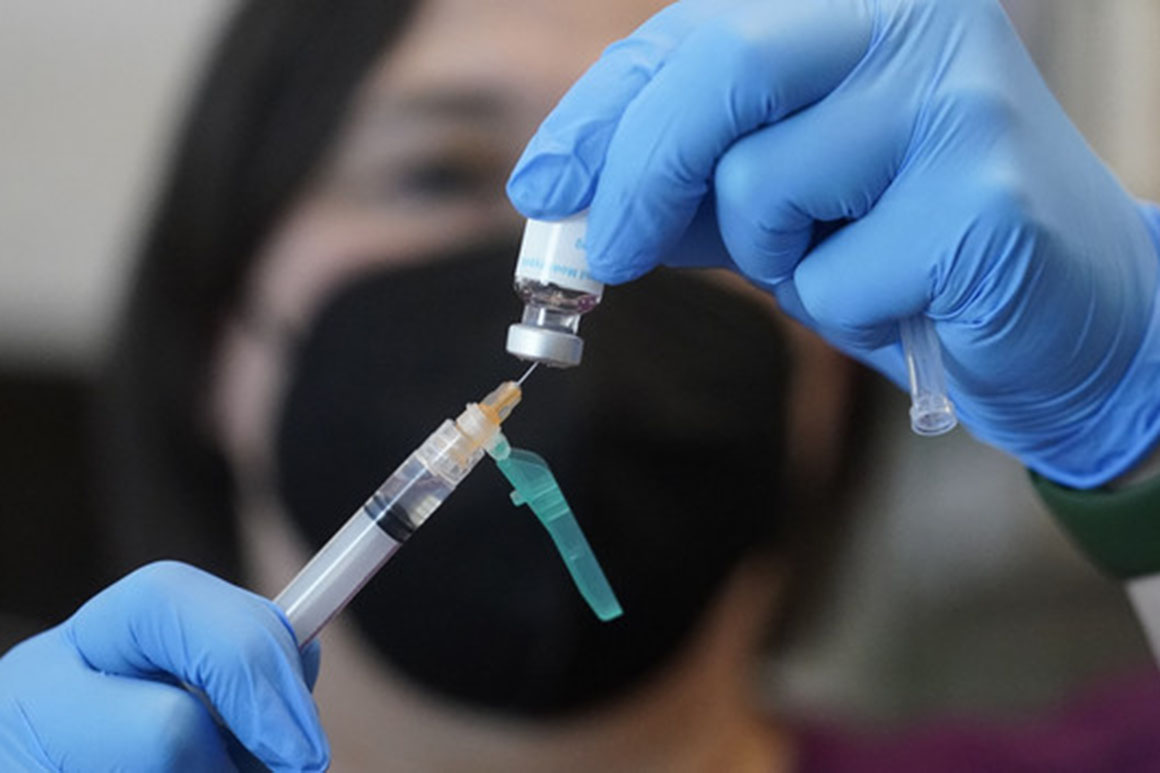 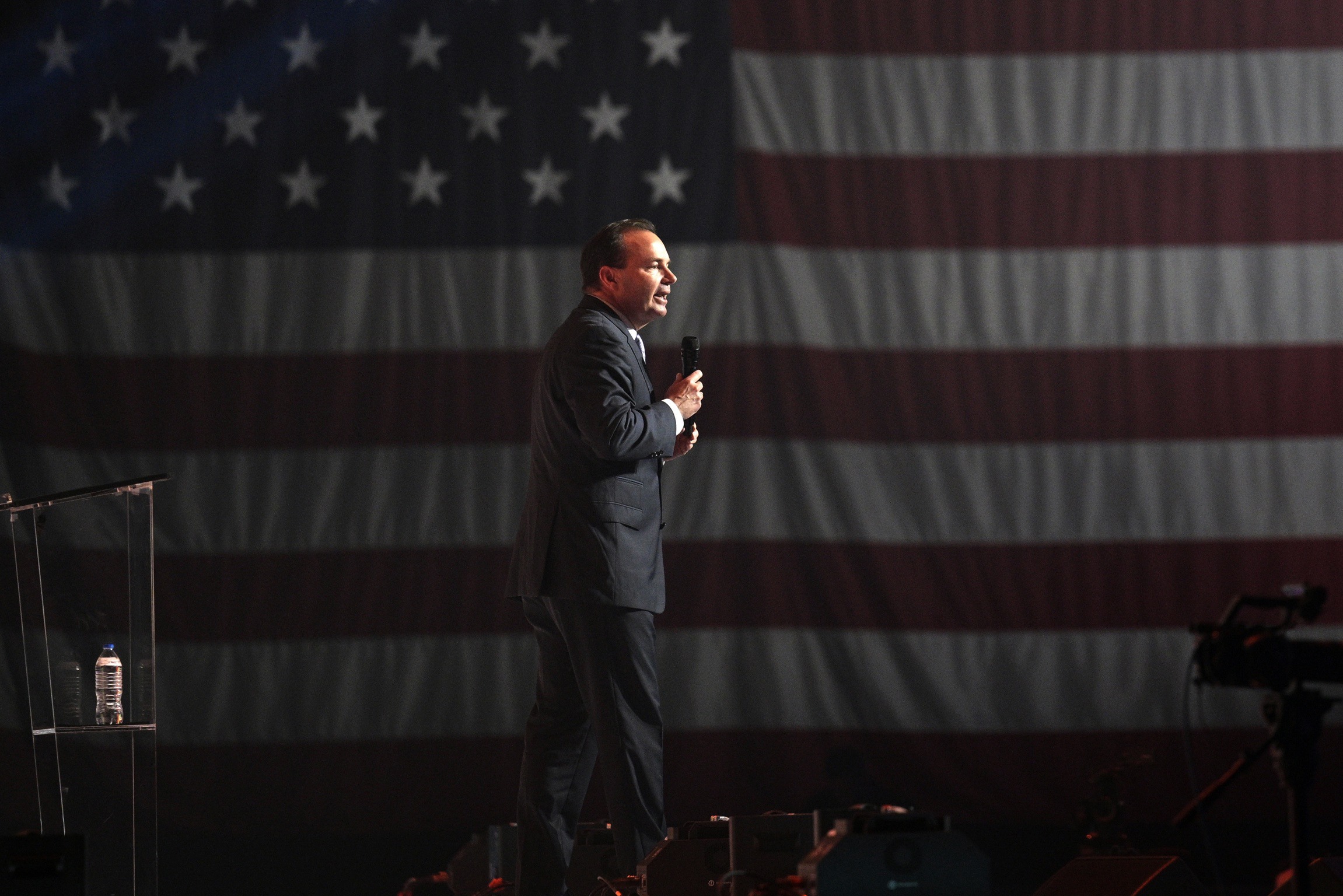 Welcome to the strangest Senate race in America 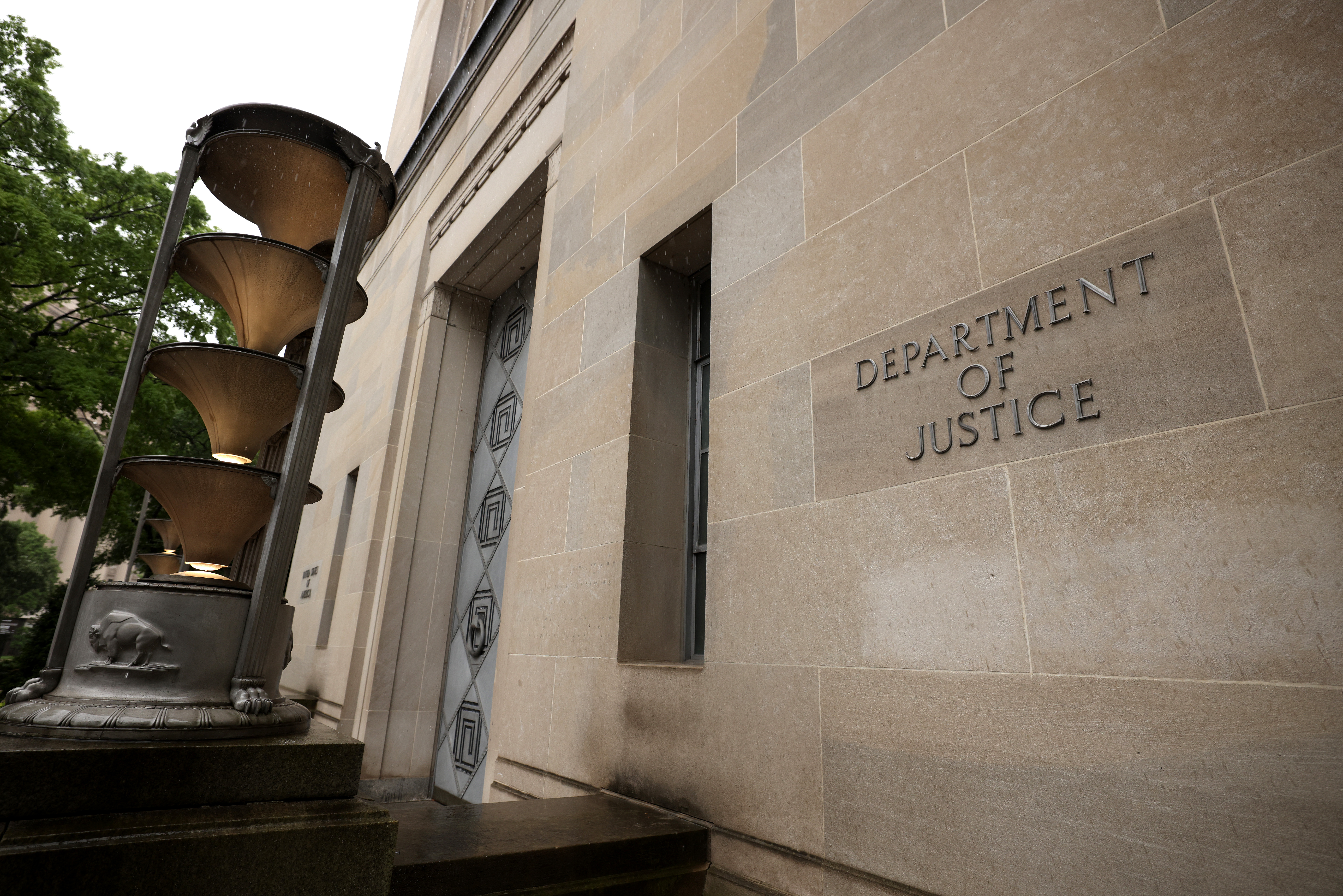 DOJ pushes back against Eastman effort to reclaim his cellphone 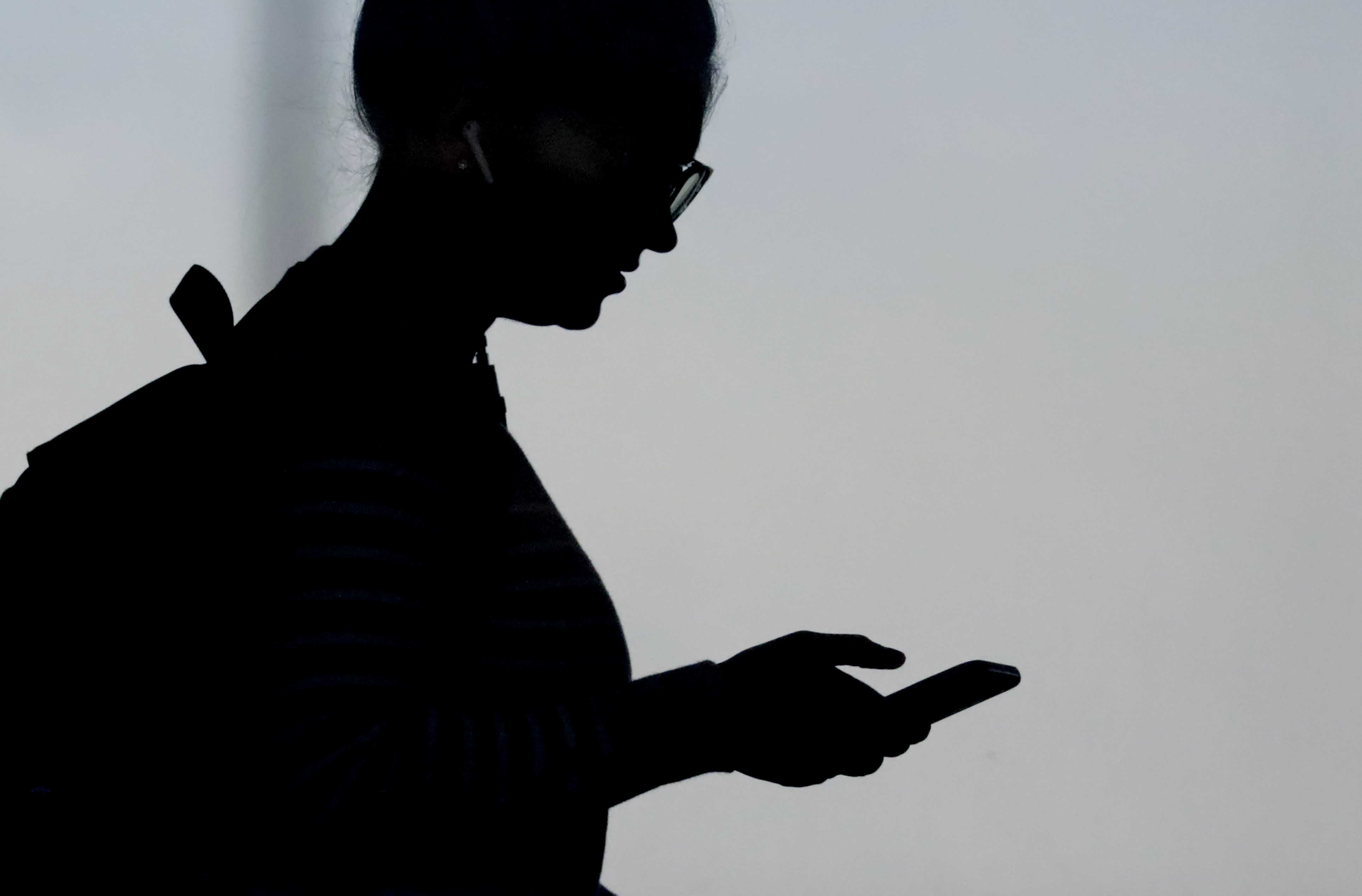 RCMP says it has not used Pegasus spyware

Islanders' expectations are higher than ever