Undying friendship! The Vampire Diaries stars Nina Dobrev and Paul Wesley still see each other regularly despite the show ending in 2017.

While answering Google autocomplete questions, the Canadian, 32, found people were looking up: “Are Nina Dobrev and Paul Wesley still friends?”

The star of Netflix’s Love Hard was happy to answer affirmatively. “Yes, my friends. I would like to report that the Dubs and I are homies,” she told Wired in an interview published Tuesday, November 2.

Not only are they still friendly, but the two actually make time to see each other. The Brother’s Bond Bourbon cofounder, who married Ines de Ramon in 2019, hangs out with his former onscreen flame and his real life spouse. Even their dogs are buddies.

“I love his wife. My dog and his dog play like best friends that have known each other forever,” Dobrev said. “And I actually see him a lot. Love that guy.”

Though Dobrev left The Vampire Diaries in 2015 (and returned for the 2017 series finale), she still isn’t going to answer the age-old question: Stefan or Damon? Her character, Elena, was caught in a love triangle between the vampire brothers, and while Damon (Ian Somerhalder) ultimately won her heart, Dobrev still doesn’t want to offend her passionate fans.

“You know I’m not gonna answer [that question] because I don’t want to alienate half of my amazing, loving fans,” the Fresh Vine Wines cofounder said.

Though Wesley and Dobrev are on great terms now, they didn’t bond right away on the Atlanta set of TVD. The Degrassi alum, who is now dating Shaun White, opened up about their tension while on a June 2019 episode of Candice King and Kayla Ewell’s “Directionally Challenged” podcast.

“Paul and I didn’t get along at the beginning of the show. I respected Paul Wesley, I didn’t like Paul Wesley,” the actress recalled at the time. “I remember everyone would walk up to me after the show aired and they’d be like, ‘Are you and Paul dating in real life?’ Everyone thought that we had such good chemistry. I realize now that there’s a fine line between love and hate and we despised each other so much that it read as love but … We really just didn’t get along the first five months of shooting.”

She added that they eventually got over their differences and wound up being the closest of the main cast members. “We ended up getting to a good place and it was fine,” Dobrev added. “Of everyone, I think I probably see him the most and hang out with him the most. We’re probably the closest. We hang out a lot. We’re really good friends. I love his wife. It’s so funny how time changes everything because I never thought he would be one of my best friends.”

Selena Gomez’s Most Empowering Quotes About Body Positivity Over the Years: ‘I Am Perfect the Way I Am’ 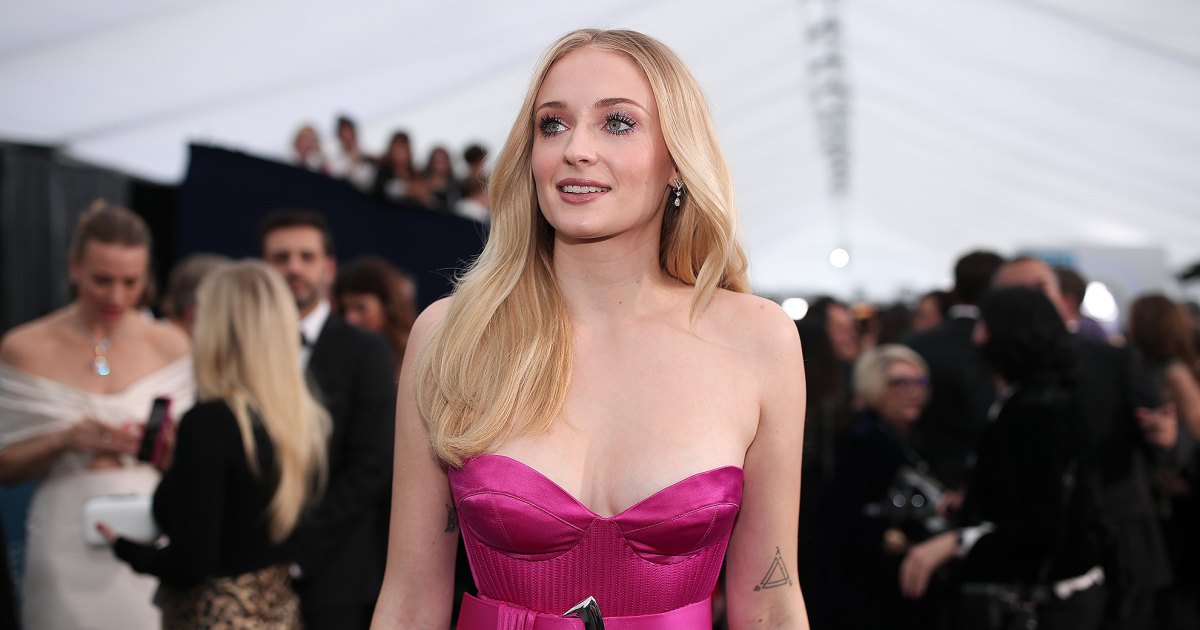