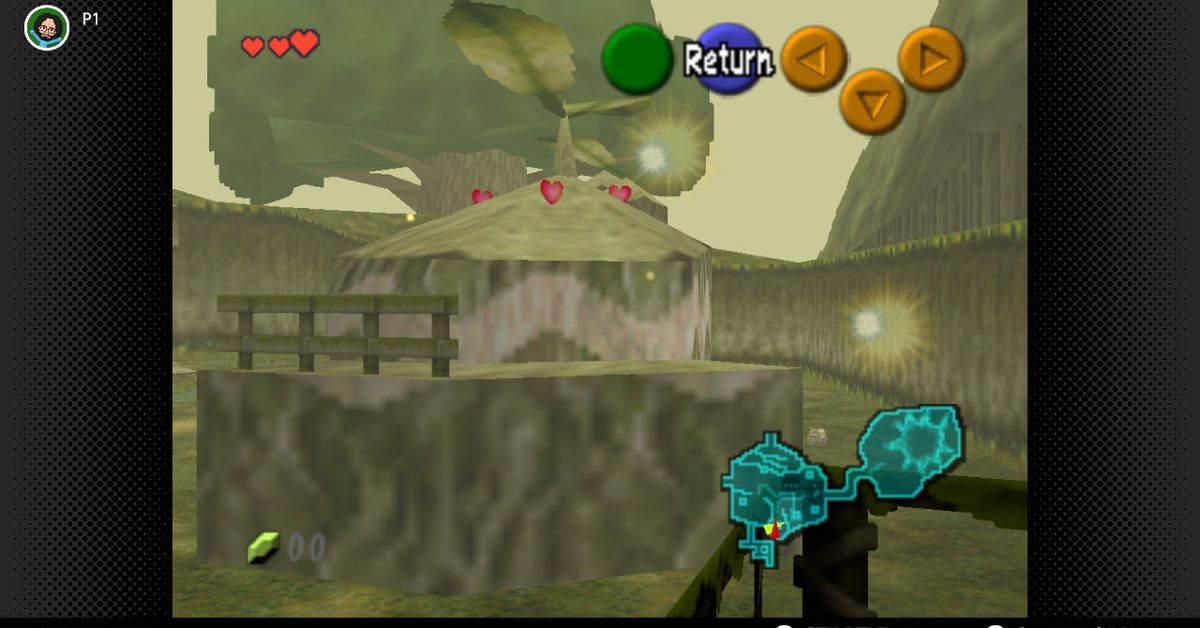 As soon as players got a chance to throw down another $30 on top of their $20 / year sub, they immediately took to Twitter to share their disdain of the less-than-ideal emulation quality.

I launched Mario 64, StarFox 64, and Zelda: Ocarina of Time for a quick test. Input speed for Mario 64 and StarFox 64 seemed OK, but Zelda had a noticeable input lag in movement (portable mode).

While the images of the missing fog from the tweet started a wildfire of disappointment towards Nintendo, games producer Jon Riesenbach had posted on Twitter to show that the fog-free look is much more akin to the Japanese version of Zelda: Ocarina of Time. “This likely won’t matter to the people who have already written news articles and make up their minds about this, but that last screenshot is how JP Ocarina’s water has always looked,” he said. Reisenbach would later delete this tweet after ZFG1 confirmed that the two images were, in fact, both Japanese versions of the game running on Wii U and Switch, respectively. While both versions look quite similar — which is to say, not great — the six-year-old Wii U release still runs smoother than the Switch version released today.

The Nintendo library is among the deepest and most often revisited in the gaming industry, and fans tend to draw comprehensive comparisons of ports from the original releases (down to the scan lines on old CRT TVs). Efforts to bring the purest form of retro gaming exist as a business model for companies such as Analogue, EON Gaming, and MiSTer, where there are options to play classic games in different resolutions on modern displays.

It would seem there is enough demand for the perfect nostalgic experience that Nintendo should do more to fine-tune each game and perhaps even release different region versions of games for a new generation to discover. Perhaps a world without a virtual console or game subscription service would be better for the fans. Being able to buy collections from various game publishers (think Mega Man Legacy Collection) enables a higher level of nostalgic fan service by bundling multiple games, art, and maybe even some fine-tuned emulation (although, perhaps that does not always work out).

To Nintendo’s credit, half of the nostalgic experience of playing classic games is the controller you use. Nintendo released versions of the Nintendo and Super Nintendo controllers starting in 2018, and now Nintendo 64 and Sega Genesis controllers are offered (although, currently sold out). 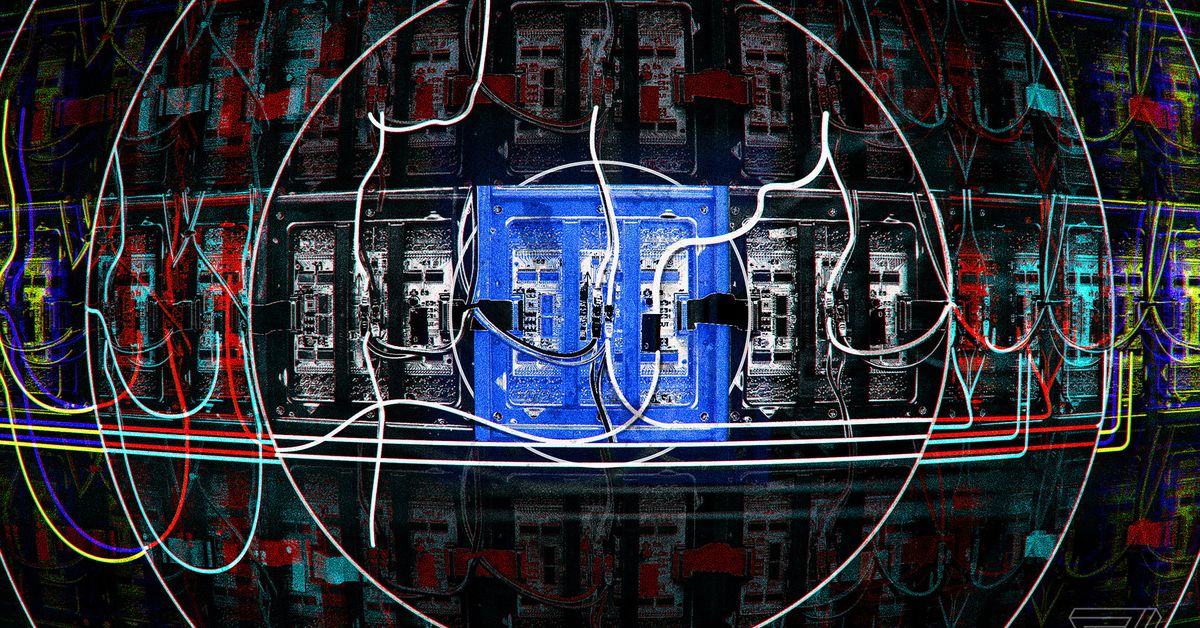 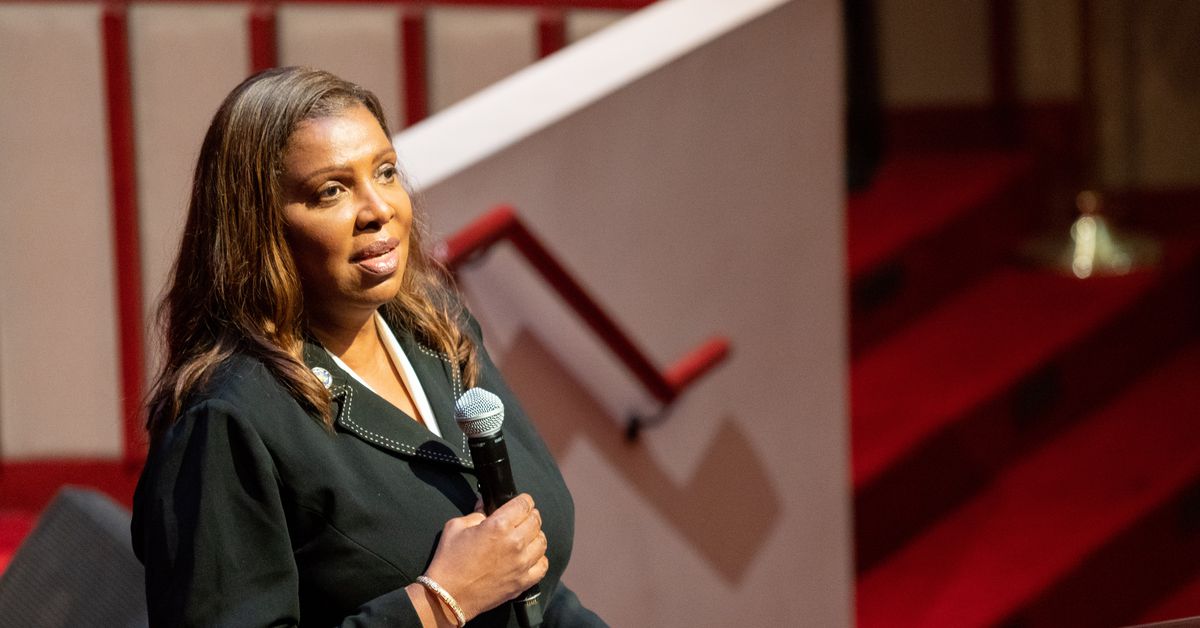 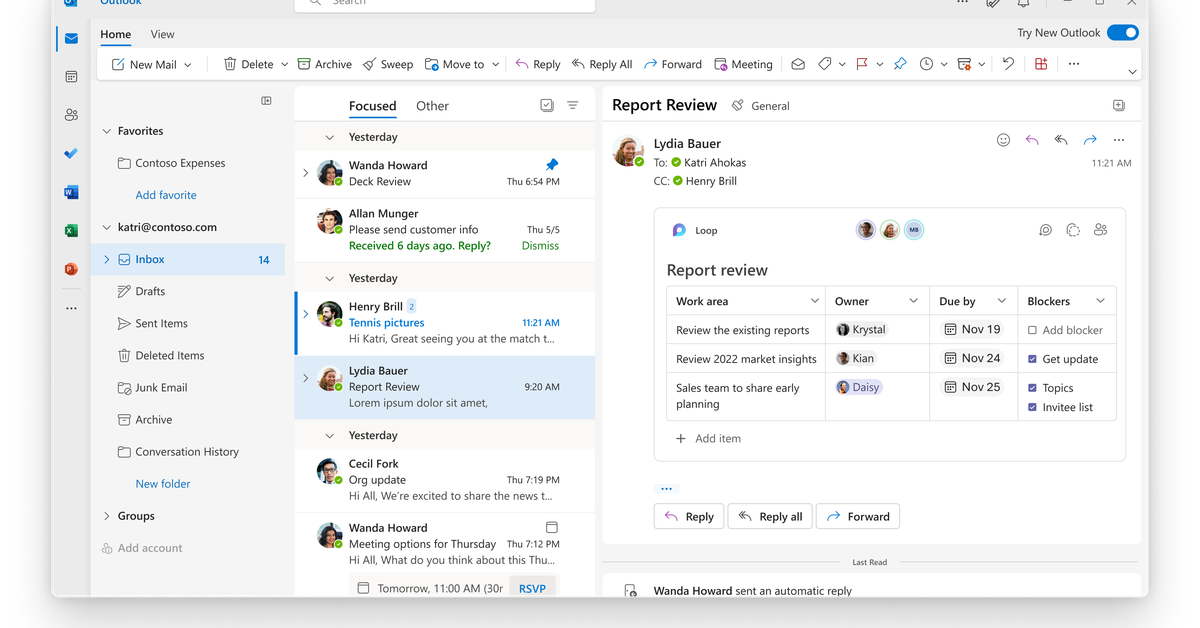 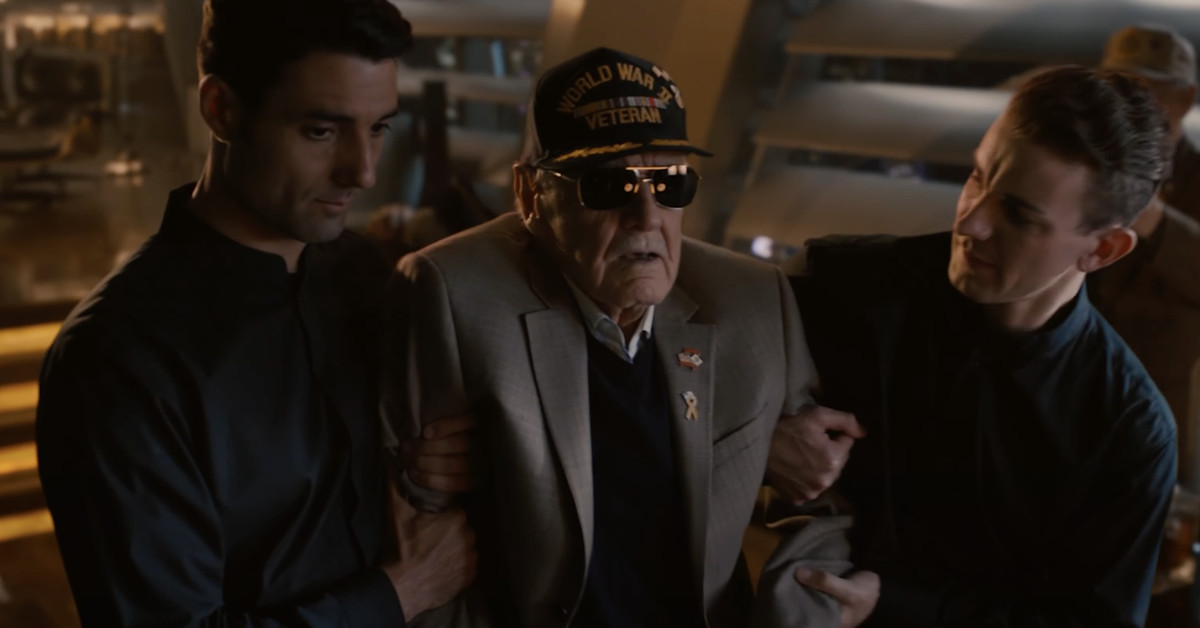 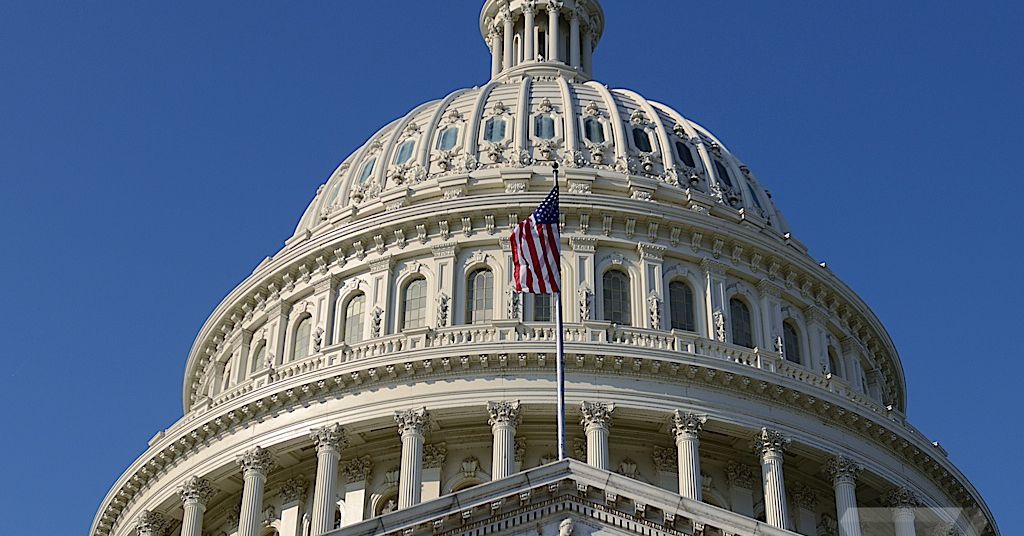