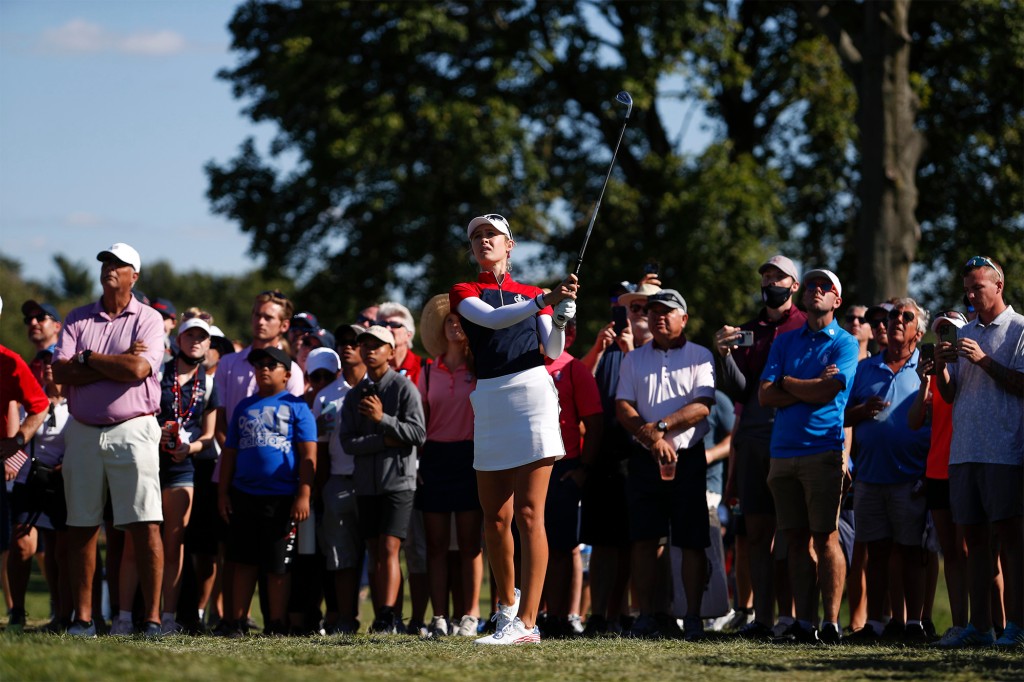 It’s not a women’s major championship by title, but this week’s Cognizant Founders Cup at Mountain Ridge Country Club in West Caldwell, N.J., will have a major feel to it.

Firstly, nine of the top 10 players in the world rankings are in the field, including world No. 1 Nelly Korda, who won the Olympic gold medal in Tokyo, No. 2 Jin Young Ko, the tournament’s defending champion, and No. 3 Inbee Park.

Secondly, the LPGA event will be played on an old-school, Donald Ross-designed golf course that figures to be as much a star of the show this week as the players playing it with U.S. Open-like rough and difficult, undulating greens.

The other top-10 players in the field include Sei Young Kim, Nasa Hataoka, Minjee Lee, Yuka Saso, Danielle Kang and Hyo-Joo Kim. Lydia Ko is the only player among the top 10 not in the field.

The tournament, which begins Thursday and concludes Sunday, has been moved from Arizona to New Jersey with the sponsor upping the purse to $3 million and hoping for a long-term run at Mountain Ridge.

Marina Alex, who’s a native of Wayne, N.J. and called this week “a home game,’’ is one of the top LPGA players fired up about having the event in this area for what hopes to be a long run.

“It [has] major [championship] vibes,’’ Alex said Wednesday. “It’s really wonderful to see that this tournament is getting elevated to [this] level. I think it should mirror a Players Championship [the PGA Tour’s premier event]. It should be the closest thing to a major without being a major.

“I think we’re taking a step in the right direction with both Cognizant coming on board, being here at Mountain Ridge and just everything about this week. I know some of members here and they’re so excited for us to be here. I know they have been trying to have a women’s golf tournament for a really long time.’’

Alex, who took lessons at Mountain Ridge when she was in high school, called having this tournament at the course “an amazing opportunity for women’s golf because we haven’t outgrown any of these [older] golf courses.’’

“A lot of these classic courses are too short for the men and are definitely not too short for us, and they’re fantastic venues,’’ Alex continued. “I think we need to utilize that as an advantage to go back to some of these places that can hold great tournaments, and we don’t really need to worry about a length element because at their longest they’re still plenty long for us.’’

Alex predicted not a lot of low scores this week, particularly with recent rain dampening the course and making it play longer.

“I would be surprised to see a super-low score winning this week,’’ she said.

“It’s definitely playing kind of like a major because of the tough greens conditions and the length,’’ Nelly Korda said.

“The course is in really, really good shape. … [It] looks like a major golf course,’’ Inbee Park said.

Tickets remain available for the tournament with a great chance to see the world’s best players up close. 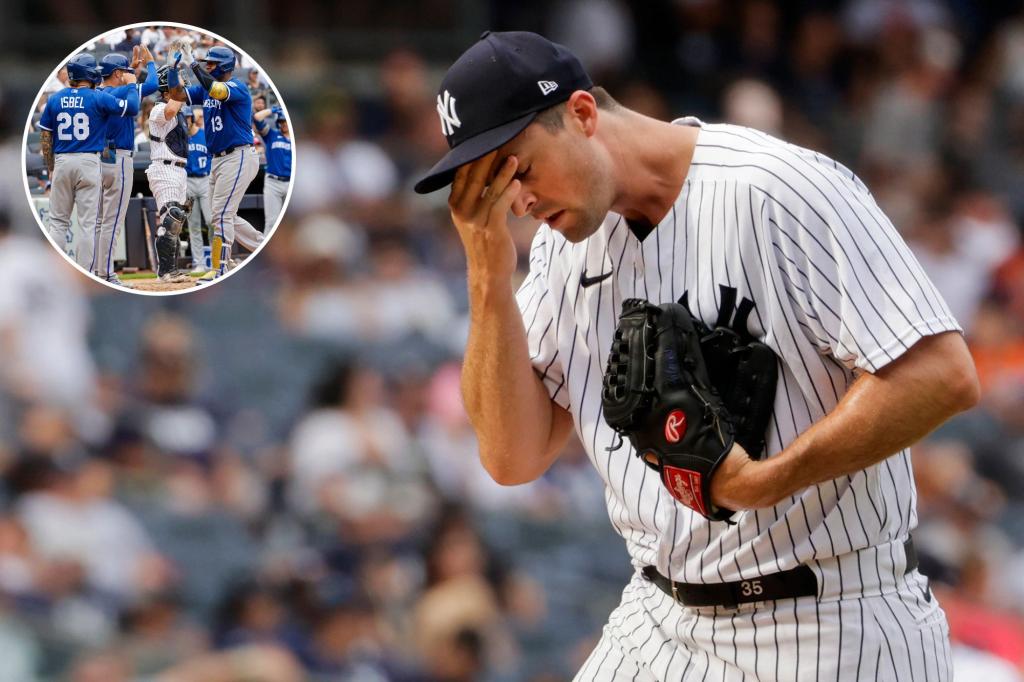 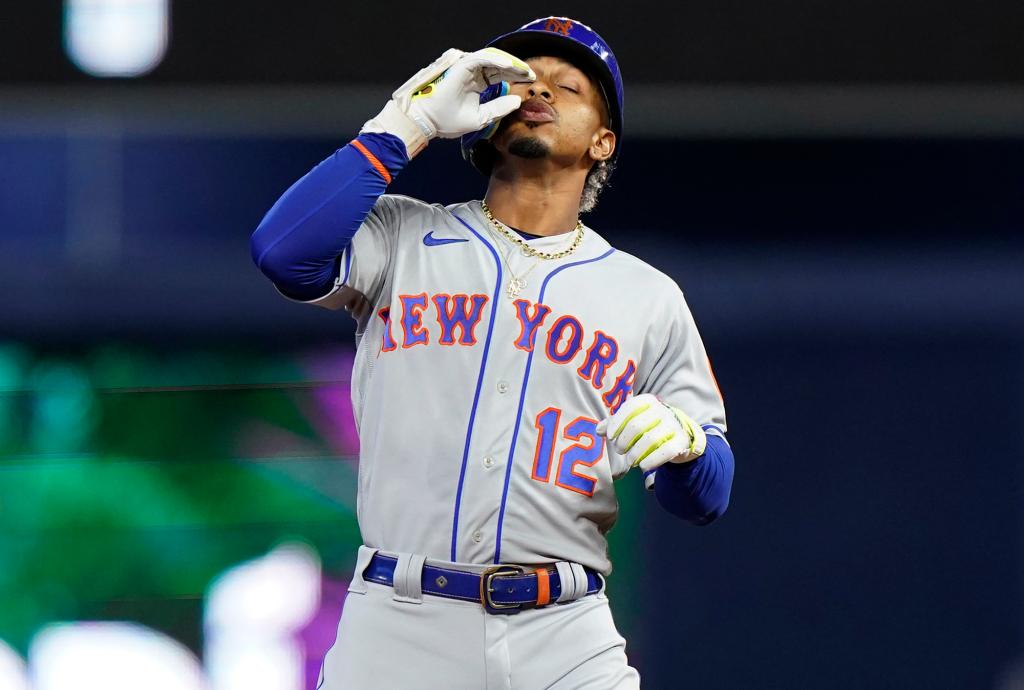 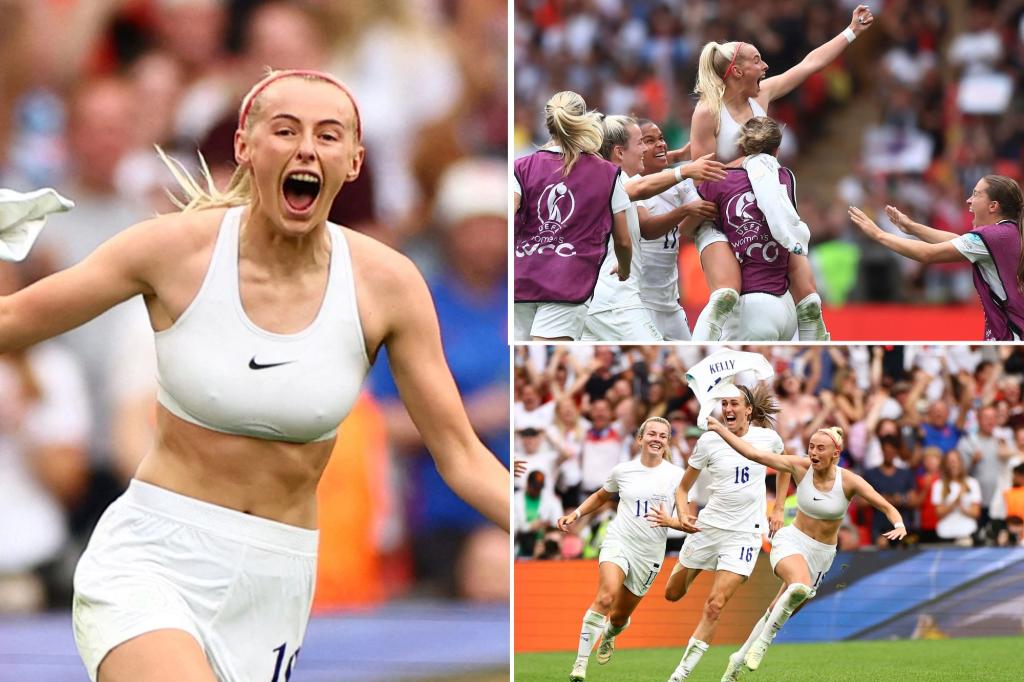 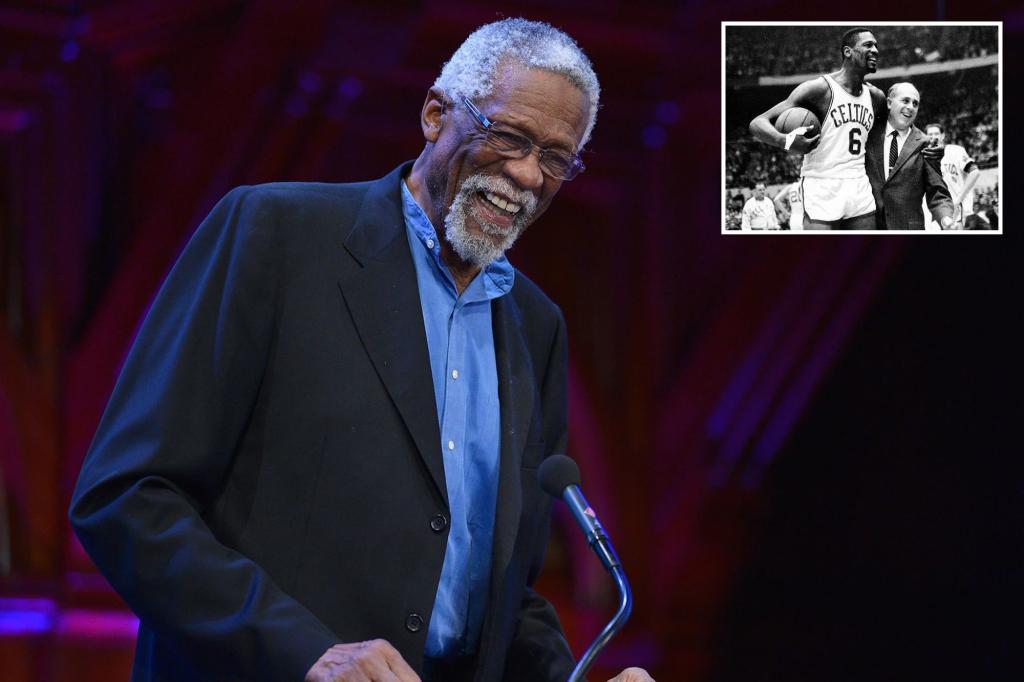 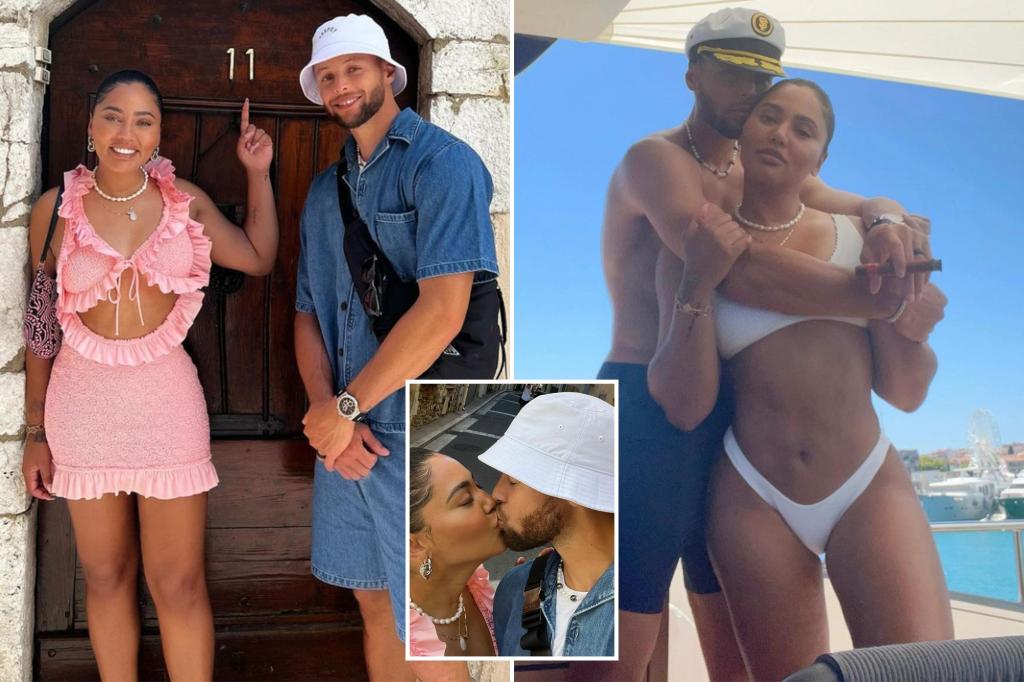