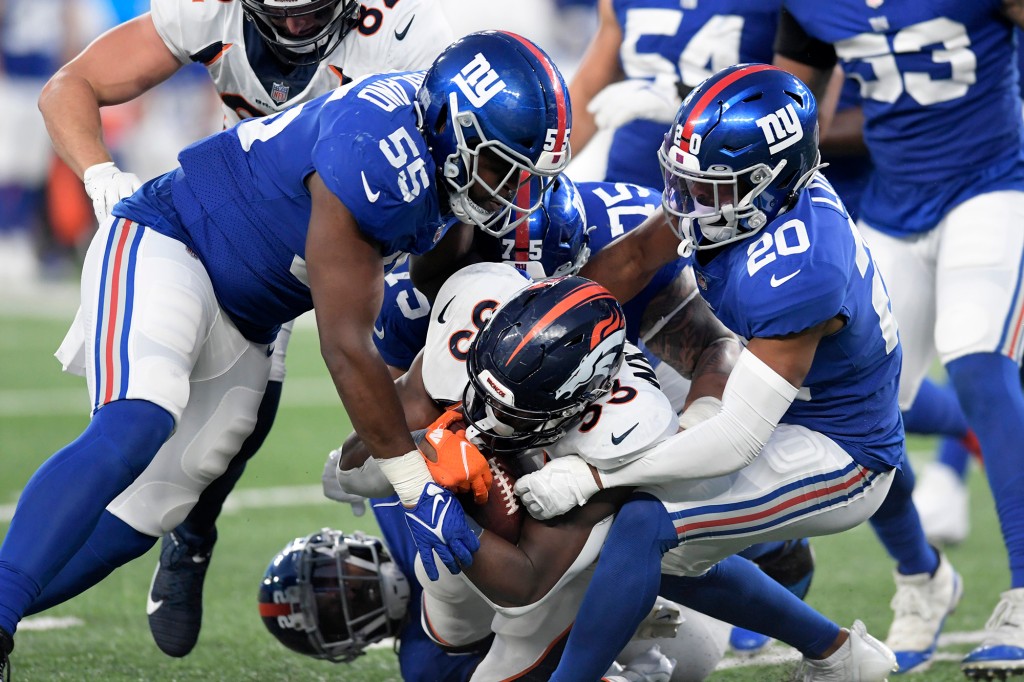 NY’s defense must step up

ARLINGTON, Texas — Winning once a month or so is going to get the Giants to the four-, five- or six-win total many doomsayers predicted for them. Signs are pointing up that Daniel Jones and the offensive playmakers are getting it together. This is big news, but not season-altering, in terms of the overall well-being of the team, as long as the defense lags behind.

The Giants, already in a 1-3 hole, are not going to accomplish anything substantial in 2021 unless the unit that was supposed to be a top-10 NFL group makes dramatic improvements and leads the way. Finally getting off the schneid by rallying for an overtime victory in New Orleans in Week 4 will prove to merely be a temporary respite from losing unless Week 5 is a turning point for the defense.

There is no better time for the Giants’ defense to begin to make its mark than Sunday inside AT&T Stadium. Unfortunately for the Giants, there is also no more difficult time for this to happen.

Making these milquetoast numbers more foreboding is that the Giants have not exactly faced offensive juggernauts in the first four games. The Broncos are 21st in points scored, Washington is 10th, the Falcons are 25th and the Saints 18th. The Giants could not put the clamps on these attacks, and the wheels could come off entirely with what awaits them this weekend.

“They’’ are the Cowboys, and they are doing it at an elite level, showing that the decline in 2020 was primarily based on one factor — the season-ending injury to quarterback Dak Prescott. Now fully healed, Prescott has taken his place among the best at his position, and his offensive is coming along for the ride. The Cowboys are fourth in the league in scoring at 31.5 points a game, third in yards per game (420.8) and second in rushing (165.8).

This is an offense that does everything well against a defense that has not done anything exceptionally well.

Thus far, the maneuvering that Graham worked so effectively in 2020 has not produced the desired results in 2021. The loss for the season of inside linebacker Blake Martinez was a major blow, but, for the most part, the Giants’ defense has been healthy.

The defensive backfield, formed to be the backbone of the entire operation, has just two interceptions, both by James Bradberry. Jabrill Peppers has had a disappointing season and will miss this game with a hamstring injury. Xavier McKinney, in a full-time role, has not yet been a difference-maker. Veteran Logan Ryan has endured some coverage lapses, and free-agent addition Adoree’ Jackson, while solid, has not made impactful plays, other than dropping what should have been a game-saving interception against the Falcons.

Stopping the run was not accomplished last week against Alvin Kamara (26-for-120). Ezekiel Elliott, up next, is fourth in the league in rushing with 342 yards, averaging a robust 5.3 yards per attempt. The greatest concern coming into the season — where would the pass rush come from? — remains a serious issue, as Leonard Williams does not have a sack, nor do edge rushers Lorenzo Carter and Oshane Ximines.

The Giants lost a shootout in this venue last season, 37-34, and may have to pile on points again to hang with the Cowboys this time around as well.

“I’m not gonna sit here and say, ‘No, we can’t,’ ’’ tight end Evan Engram told The Post. “We’re gonna go out and compete and fight, whatever the game may be, if it’s a slugfest, 7-7 in the fourth quarter, defensive game, then we got to go win it. If it’s a shootout and we got to drive fast and make big plays we got to go do that. We got to go win.’’ 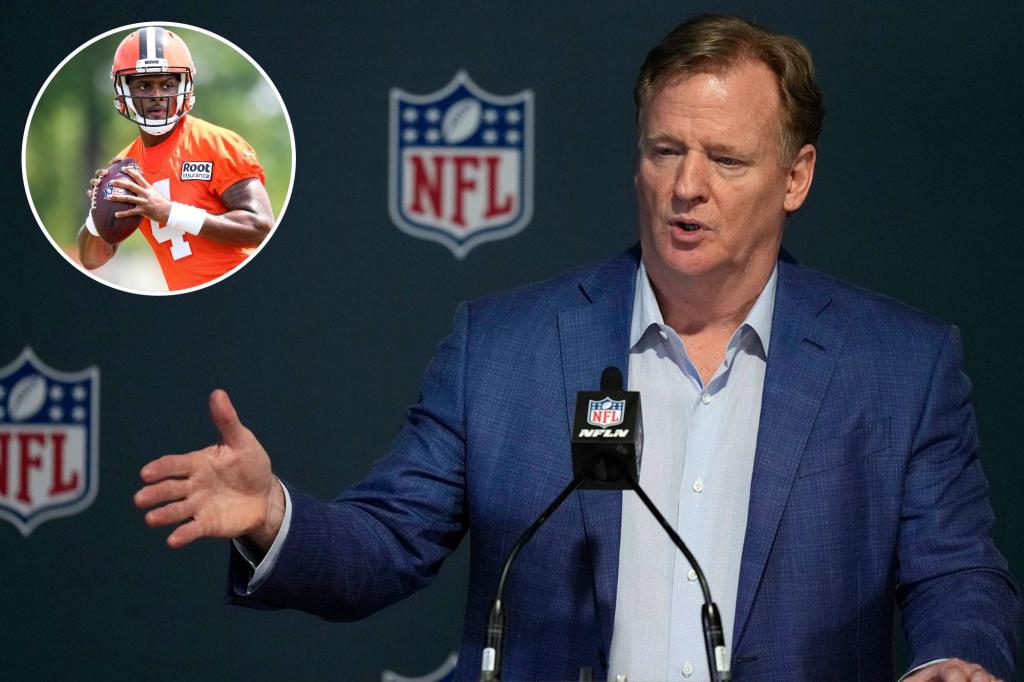 Time for Roger Goodell, NFL to finally prove they care about women 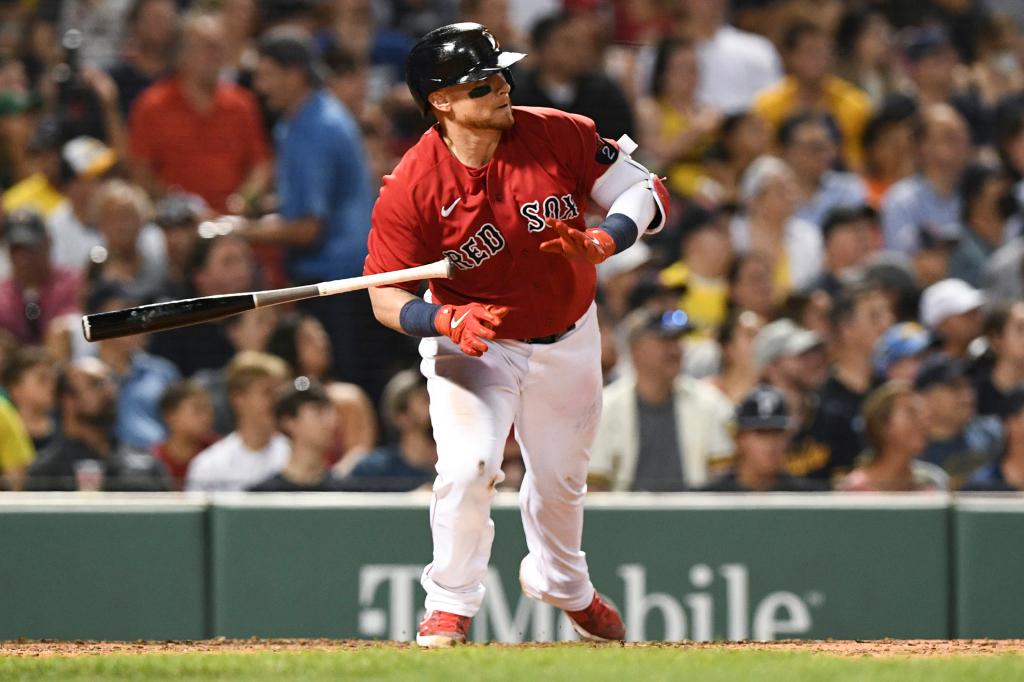 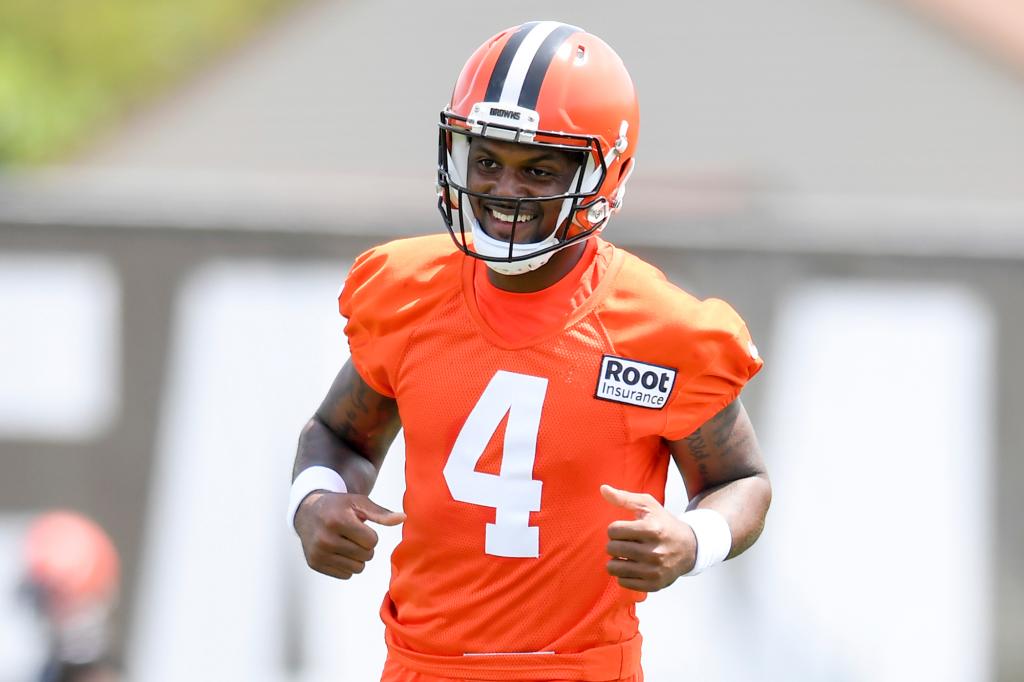 Deshaun Watson all smiles at Brown practice despite suspension 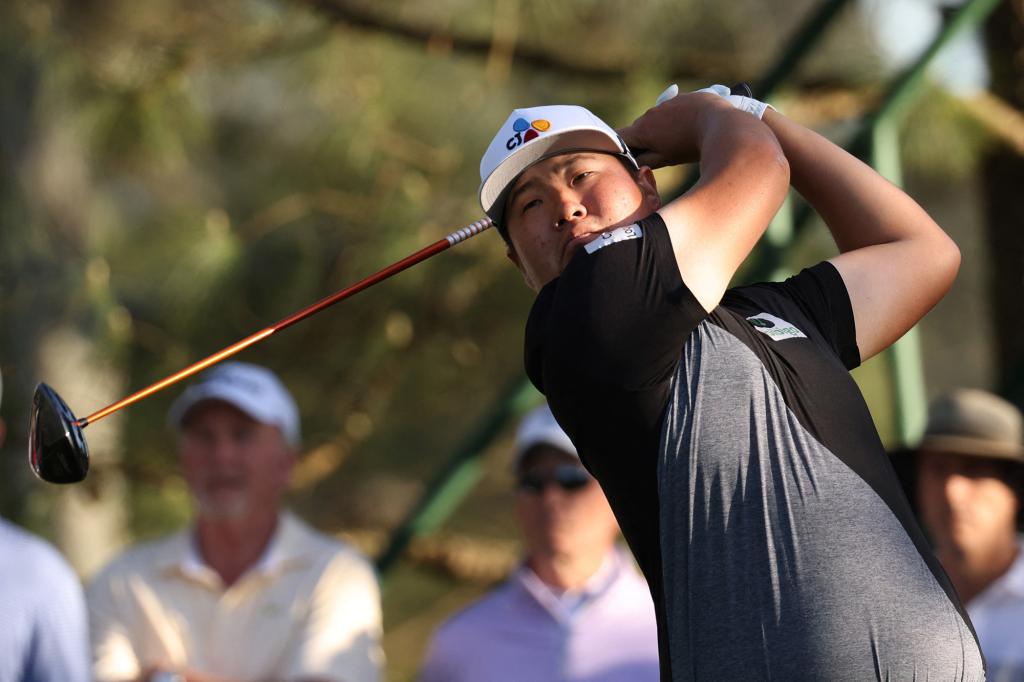 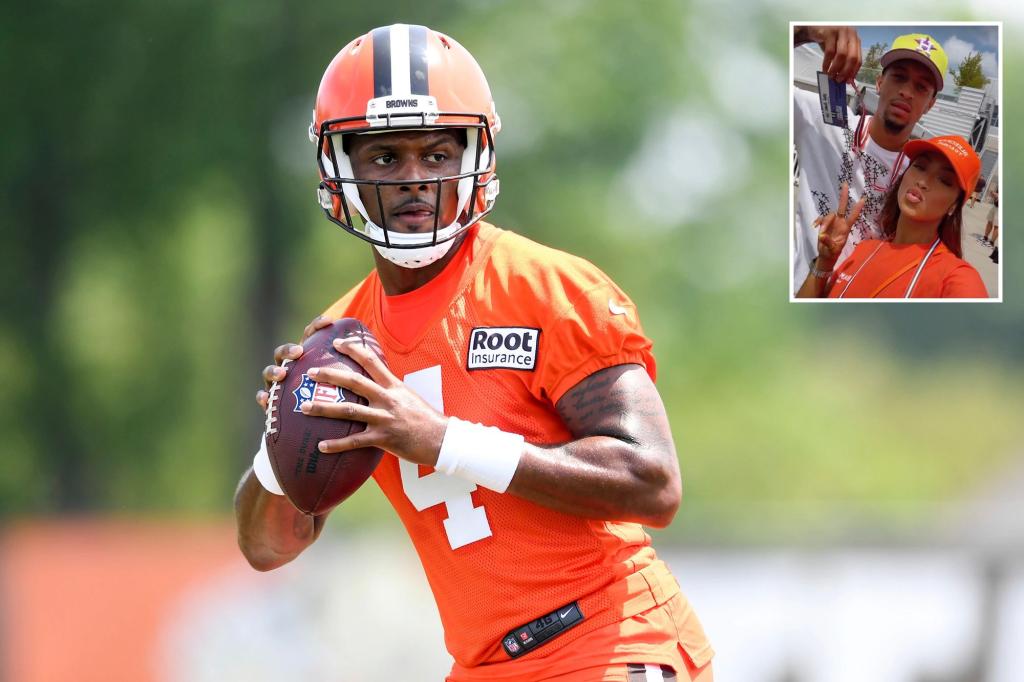 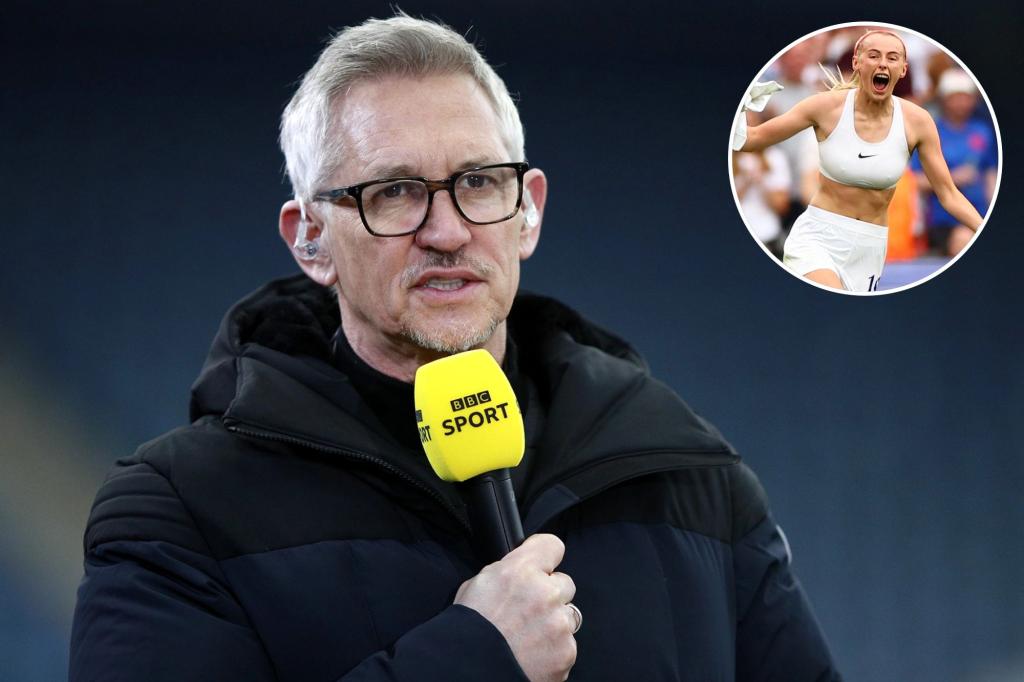 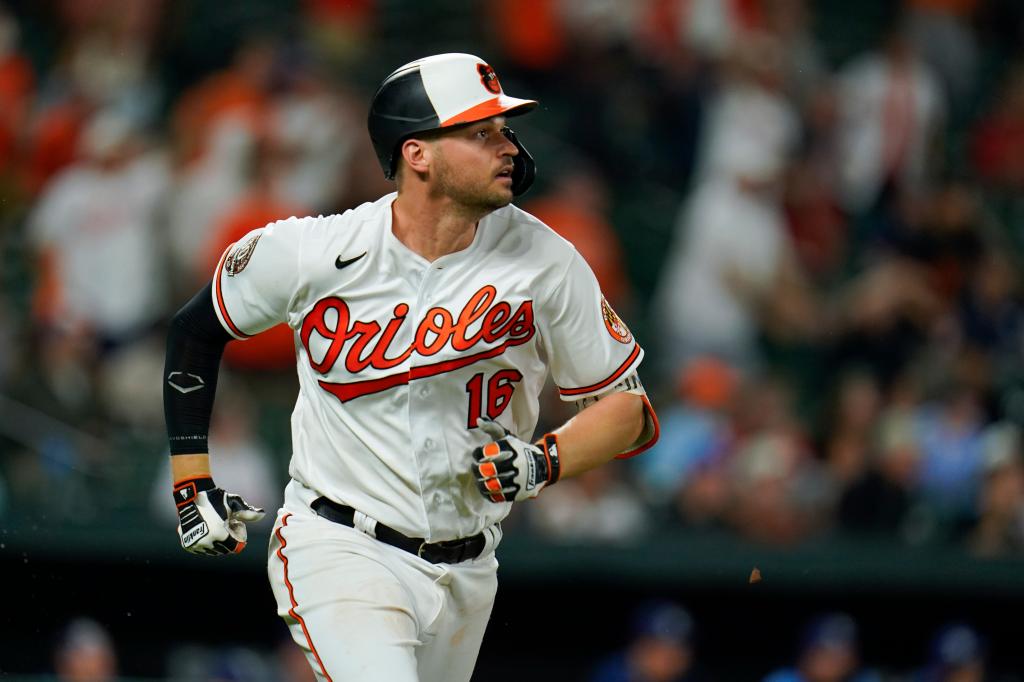 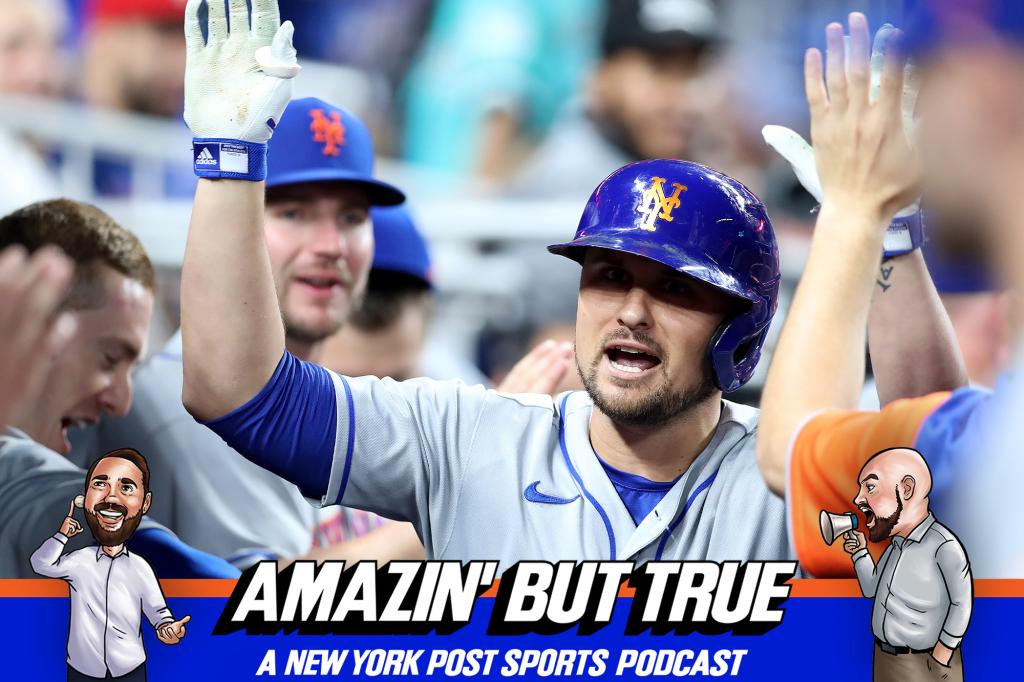 What will Mets do at trade deadline?