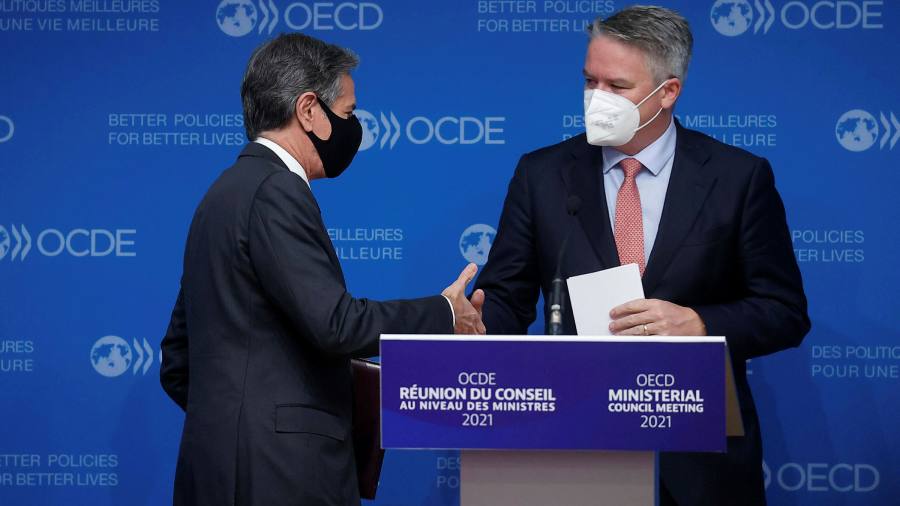 The majority of the world’s countries are nearing a milestone on a historic deal led by the OECD that will make international companies pay an extra $100bn in corporate taxes and shift more of their tax bills to countries where they actually conduct their business.

In a sign that holdout countries are coming on board, Estonia said late on Thursday that it had resolved its concerns that the deal would undermine its entrepreneurs, joining Ireland in signing up to the emerging accord.

Technical talks to iron out the details of the plan, which was first struck in July, are set to conclude in Paris late on Friday. Those close to the negotiations expect significantly fewer holdouts than the nine countries — out of 140 in total — that rejected the common position in July.

The deal would be the first fundamental change to the system of cross-border corporate taxation in a century and would impose a minimum 15 per cent global tax rate to end what was seen as harmful competition between countries to attract footloose profits. Some countries resisted the deal, fearing damage to economic models built on relatively low taxes.

Not everyone will be happy with the deal once it is concluded. People close to the negotiations said that the remaining EU holdout, Hungary, had still not made its position clear. Developing countries say they will still not receive a fair percentage of taxable profits from multinationals that operate in them.

Many countries are also sceptical that the administration of US president Joe Biden will be able to ratify the OECD agreement in Congress. Without that, other countries’ agreement to shelve their own plans for a digital levy on US tech companies would become moot.

Several countries such as France, the UK and India have moved to introduce such digital service taxes, which target tech companies such as Amazon, Google and Facebook, arguing these tech giants pay too little local tax on their profits because they book them in other jurisdictions.

Even so, US Treasury secretary Janet Yellen has pushed for the removal of all unilateral digital service taxes as part of the deal. Despite opposition from several countries, the final wording is expected to include an implementation plan setting out steps for US ratification and the dismantling of digital service taxes on Friday.

“We’ve got to get the deal over the line first and then think about implementation,” one official close to the talks said.

Ireland’s agreement on Thursday cleared a significant hurdle. Because of its 12.5 per cent corporate rate and its position for many large US companies as their favoured location to declare profits, it had objected to the plan’s original minimum tax rate of “at least 15 per cent”. However, Dublin won the concession of having the words “at least” removed from the final text.

Estonia, which had also held out against the deal, also agreed late on Thursday after it found that the “minimum tax will not change anything for most Estonian entrepreneurs, and . . . only applies to subsidiaries of large international groups”, Prime Minister Kaja Kallas said in a statement.

However, one stumbling block is that the EU still needs unanimity from its 27-member bloc to turn the agreement into common EU law, and Hungary still opposes it.

Hungary, which has a 9 per cent tax rate, is pressing for greater tax concessions. Under the current “substance based carve-out”, multinationals can reduce profits subject to the minimum tax by 7.5 per cent for five years. Hungary wants to double the transition period to 10 years.

A last area of contention surrounds the percentage of multinationals’ profits that can be taxed in countries where they do business.

The July draft agreement sought a range of 20 to 30 per cent. Countries that host many corporate head offices want the minimum, while developing countries where multinationals conduct their business have pushed for 30 per cent.

Research from Oxfam estimates a 20 per cent rate would have a net negative impact for 52 developing countries, once digital service taxes were dropped. France has supported a compromise rate of 25 per cent.

Even so, Argentina has protested about the deal on offer. Martin Guzmán, economy minister, said on Thursday that developing countries had been “forced to choose between something bad and something worse. Worse is to get nothing. Bad is what we are getting. It is very little.”

If countries agree the deal’s updated text on Friday, the agreement will be finalised by G20 finance ministers at a meeting next week in Washington before anticipated final approval at a G20 leaders’ summit scheduled for October 30-31 in Rome. 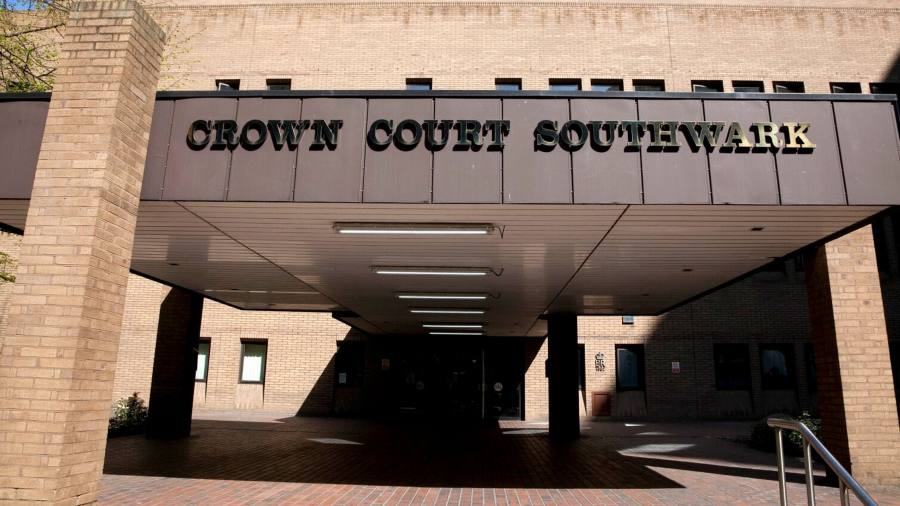 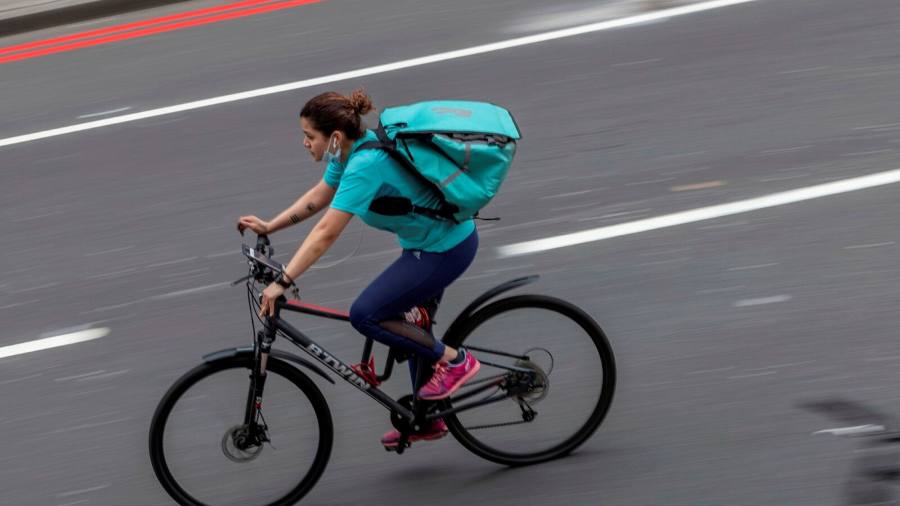 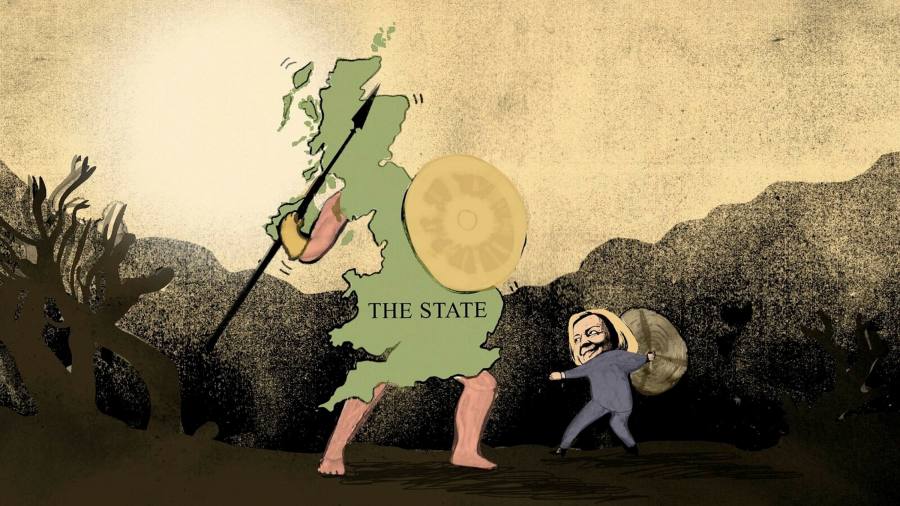 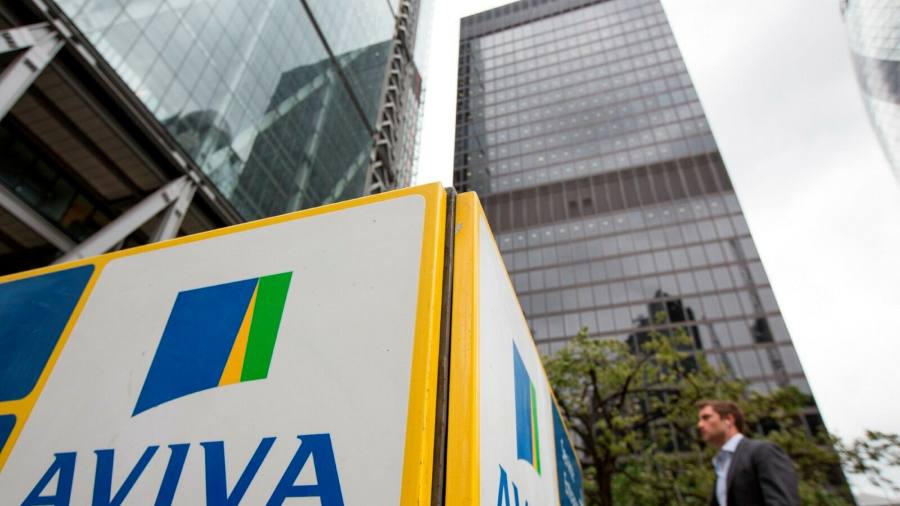