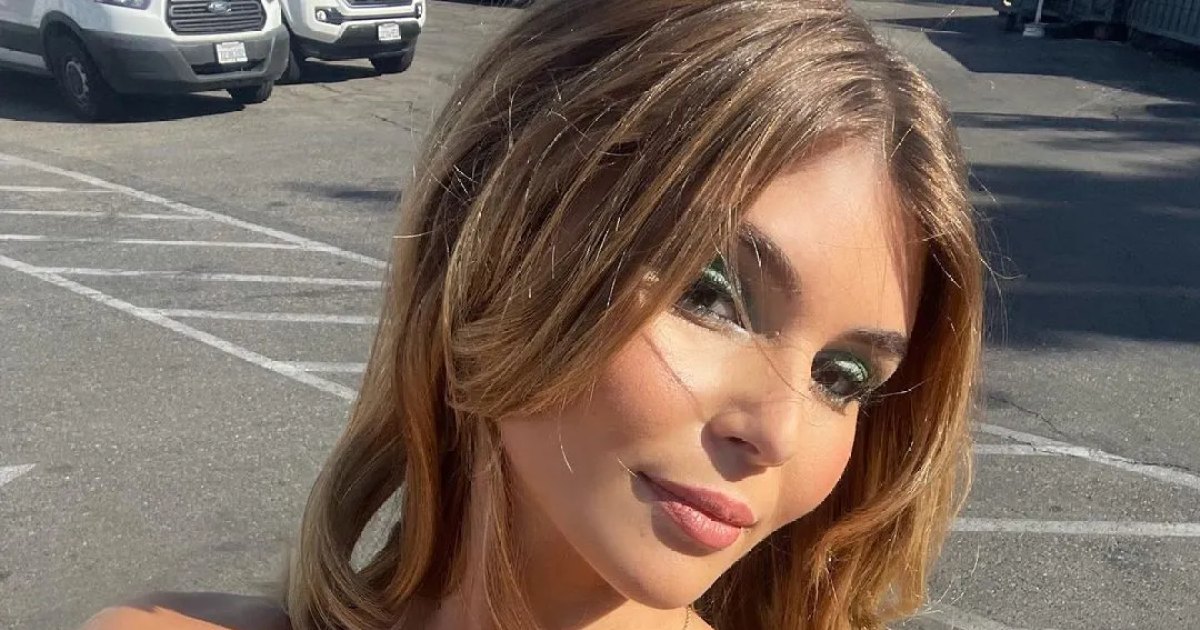 Olivia Jade on Moving on From Admissions Scandal: Quotes

Trying her best to move forward. In March 2019, Olivia Jade Giannulli and sister Bella Giannulli landed in the middle of the college admissions scandal when their parents, Lori Loughlin and Mossimo Giannulli, were arrested and accused of paying $500,000 in bribes to the University of Southern California in order for their daughters to get into the school as members of the crew team.

After initially maintaining their innocence, the couple eventually pleaded guilty to fraud charges in May 2020. They served separate sentences in prison and paid a total of $400,000 in fines.

In December 2020, Olivia Jade spoke out for the first time, joining Facebook’s Red Table Talk for an open conversation about what happened.

“I feel like a huge part of having privilege is not knowing you have privilege, and so when it was happening, it didn’t feel wrong,” the YouTube star shared during the special. “I also felt very misunderstood. The picture that has been painted of me, I feel like, is not who I am. I’m not this bratty girl that doesn’t want to change anything. Also, I understand why people are angry and understand why people say hurtful things and I would too if I wasn’t in my boat. … When you read it, you realize that there’s like some truth. I understood that people were upset and angry, and maybe it took me a little bit longer to understand what for, but man, am I glad I did realize.”

Olivia Jade added that she took her “privilege and all my blessings for granted” and never thought twice.

“We were talking about being in the public and being publicly shamed, and I was like, ‘Well, my situation doesn’t even compare, I’m not even going to start to compare it to yours,’” the YouTube star explained during a March 2021 TikTok video. “And she looked at me, and she said, ‘Olivia, it doesn’t matter if I’m drowning in 60 feet of water and you’re drowning in 30, we’re both still drowning.’ I think about that quote every day because I think it’s so true and it’s such a bigger message to our world right now. I think we’re all very quick to judge. I think we’re all very quick to put people down.”

The influencer stepped even more into the spotlight when she joined season 30 of Dancing With the Stars in September 2021, and was ready to show the world an entirely different side of her.

That month, the Full House alum also made headlines as GAC Family announced that she would be reprising her When Calls the Heart role in season 2 of When Hope Calls. While Bella has appeared on Dancing With the Stars to support her sister, Loughlin has not made an appearance.

Scroll through the gallery below for everything Olivia Jade has said about moving on following the scandal:

Every Question 'This Is Us’ Season 6 Finally Answered

Tossing Their Caps! Taylor Swift and More Stars Who Have Honorary Degrees