Onions linked to salmonella outbreak that has sickened 652

While this year’s salmonella outbreak tied to onions isn’t yet as massive as the one in August and September 2020, it bears some resemblance in its scope and potential cause.

Last year’s outbreak was linked to red onions produced by Bakersfield, California-based Thomson International. FDA did a comprehensive study to try to find the root cause but found no conclusive evidence of the source. However, investigators believe it was likely contamination in irrigation water for a field where the onions were grown because many different strains of salmonella were found there. They took samples from various locations on and near onion farms in the area. Salmonella was present in samples from 10 different locations, the report says.

As this outbreak is still in its beginning stages, not much is known about how widespread the contamination was or the growing practices of the two farms. However, both are located in the same Mexican state, and it is conceivable that they are served by common water sources.

In the past decade, the FDA has renewed its focus on making the U.S. food supply safe by preventive measures outlined in the Food Safety Modernization Act, which was signed into law by President Obama in 2011. FSMA put a new set of safety measures in place for manufacturers, but also mandated inspections, training on potental hazards and water testing for farms, which hadn’t been done with any consistency before. It’s taken some time to get the Produce Safety rule in full effect — it became required for all farms last January — and rulemaking about water quality testing is still ongoing.

However, none of that may apply here. The onions were imported from Mexico. While FSMA requires food importers to comply with the same types of rules as their counterparts in the U.S., the rule governing these inspections is not the same. Importers are governed by FSMA’s Foreign Supplier Verification Program. Companies in this program need to conduct hazard analyses, just like U.S. entities, and they are subject to FDA inspections.

But given the difficulty of implementing water testing regulations for domestic farmers and the long pause of FDA inspections of foreign facilities due to the pandemic, it’s unclear how much scrutiny may be applied to farms in Mexico right now. According to FDA records, Keeler Family Farms is currently part of the FSMA Foreign Supplier Verification Program — meaning it has conducted a hazard analysis along FDA rules and tests to ensure that food is safe — but ProSource Produce is not.

There are two likely long-term outcomes from this outbreak. Inspections of foreign farms and their water quality may become more of a priority for the FDA, and the department may take a much more active role in ensuring their safety. Some crops, like leafy greens, absorb and spread contamination easily. Onions were thought to be less susceptible to contamination, but recent events show that is not the case. There may be something previously unknown that makes onions particularly vulnerable to contamination — or a common practice in onion farming that has led to these two outbreaks and needs more regulatory attention.

The outbreak has already spurred a lawsuit. The legal action was filed this Thursday against ProSource Produce, Success Foods Management Group and its Torchy’s Tacos restaurant chain on behalf of a minor who allegedly developed a salmonella infection after eating onions at a Torchy’s location in San Antonio, Texas.

Food prices continue to rise even as overall inflation cools 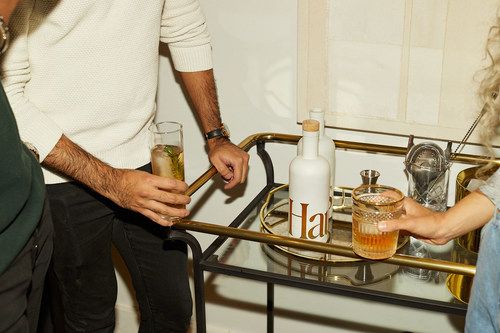 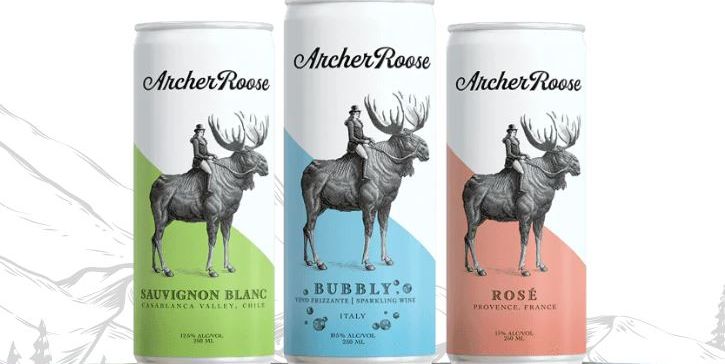