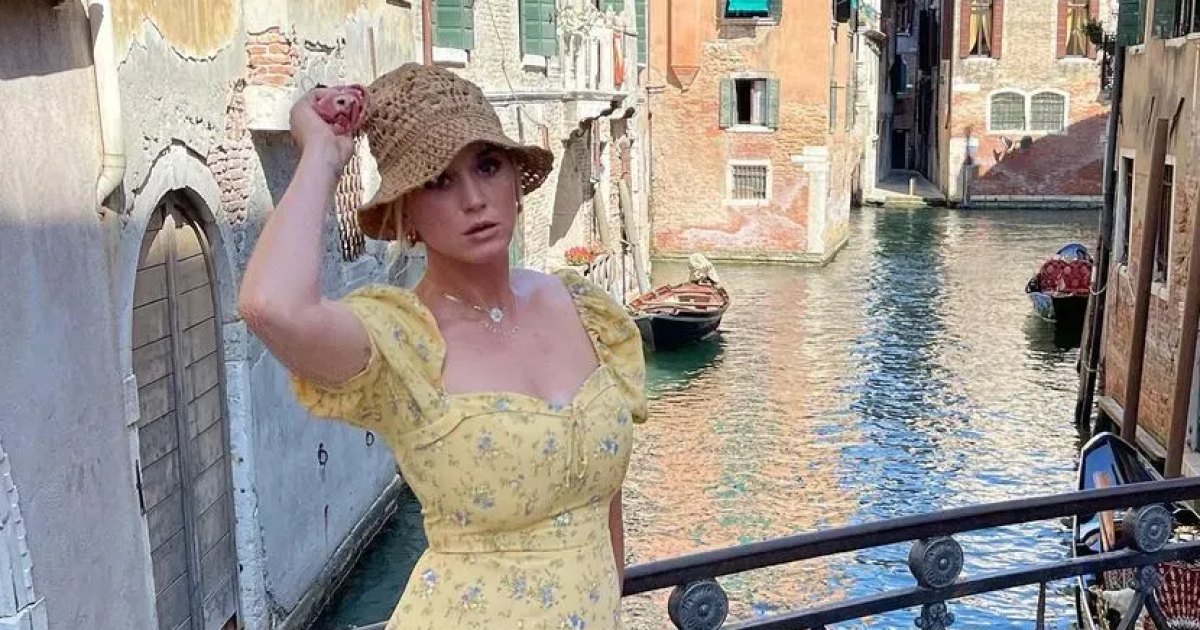 Mom and dad! Katy Perry and Orlando Bloom have two kids at home and love gushing about the little ones.

The actor became a father in 2011 when he and his ex-wife, Miranda Kerr, welcomed their son, Flynn. While the pair split two years later, they continue to coparent.

The model’s husband, Evan Spiegel, praised their dynamic in July 2020, saying that they are all a part of “Team Flynn.”

The Snapchat CEO, who shares sons Myles and Hart with the Kora Organics creator, told WSJ. Magazine at the time: “What I saw from Miranda and Orlando was very different from what I experienced. … That’s the thing I love about Miranda. Everyone is welcome. [It’s the] Aussie way.”

In August 2020, Bloom and Perry welcomed their first child together and named their daughter Daisy. The Lord of the Rings star lost “the battle” over the infant’s moniker, a source exclusively told Us Weekly at the time.

“Orlando liked Fiona, but she was pulling for Daisy,” the insider added, noting that the English star thought Fiona “sounded good alongside” Flynn.

Since Daisy’s arrival, the Carnival Row star has been “super involved” in raising her. “Orlando has made Daisy his priority and slashed a lot of his work time to stay home for the holidays,” another source exclusively told Us in November 2020. “Orlando is so happy about being a new dad again. He has been doing the night feeds and helping out however he can.”

He and the Grammy nominee have grown “closer” as parents, the insider went on to tell Us. “At first, they were concerned that Katy was going to have to jump straight back into work, but she’s been fully focused on being a mom and happy staying home and spending time with Daisy. They don’t have any trips planned as of now.”

Keep scrolling to see the couple’s most relatable parenting anecdotes over the years, from maturing as a stepmom to adjusting to working motherhood.

Central banks differ on how to treat their worst nightmare — stagflation