The tremor shook the cities of Harnai and Shahrag in Pakistan around 3am local time, causing buildings and homes to collapse on residents. Sohail Anwar Hashmi, Deputy Commissioner for Harnai city, told Pakistani newspaper Quetta Voice via telephone: “We have received 15 dead bodies”

However, latest estimates by officials suggest 20 people have died in the earthquake, including children.

Many of the victims died when ceilings and walls collapsed, Mr Hashmi told AFP news.

The Deputy Commissioner for Harnai city also stated the number of injured people has surpassed 100.

The quake was initially classified as a magnitude 5.4, but the European Mediterranean Seismological Centre (EMSC) later upgraded it to a 5.7.

“We are receiving information that 20 people have been killed due to the earthquake,” he said.

“Rescue efforts are under way.”

Earthquakes are a common occurrence in Pakistan as it straddles the boundary where the Indian and Eurasian tectonic plates meet.

Based on the preliminary seismic data, the quake should have been widely felt by almost everyone in the epicentre area.

It is thought to have caused light to moderate damage to structures in the region. 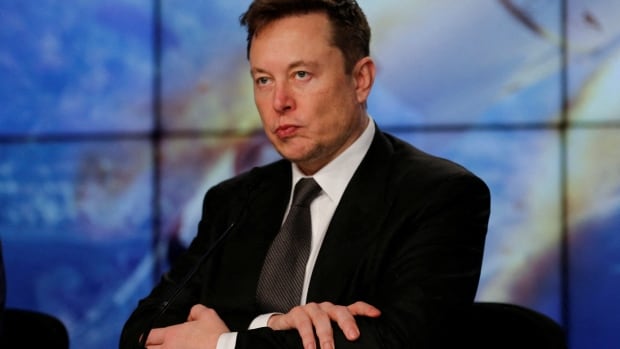 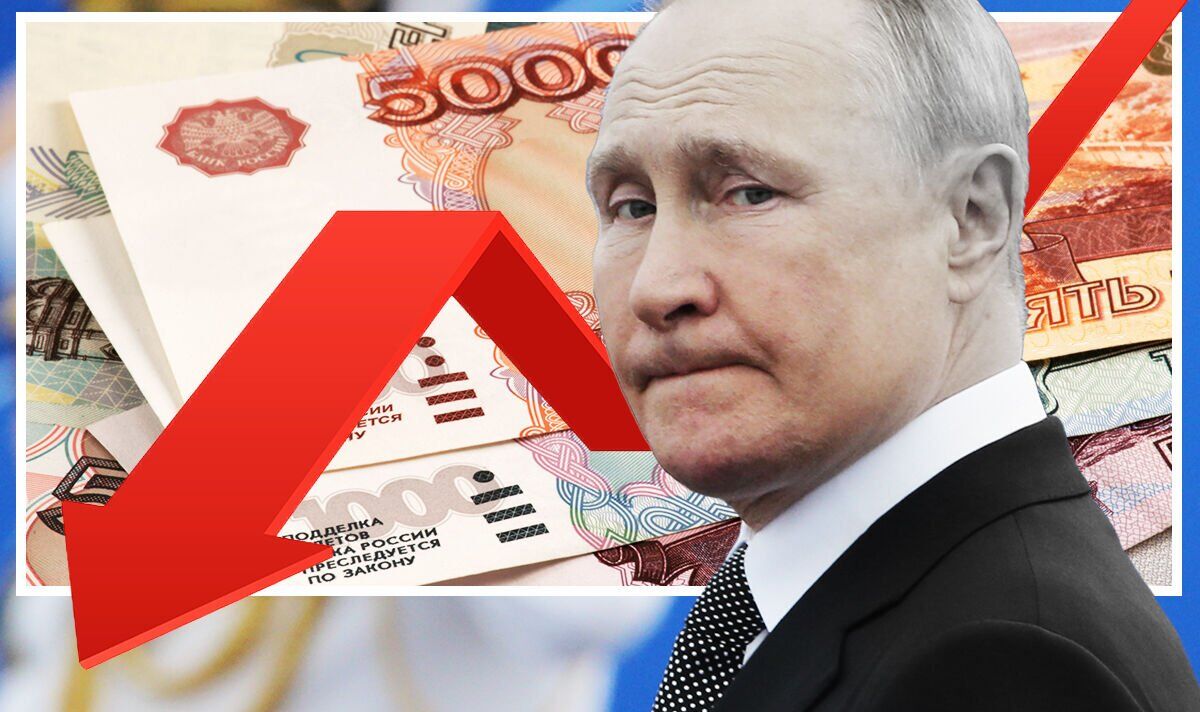 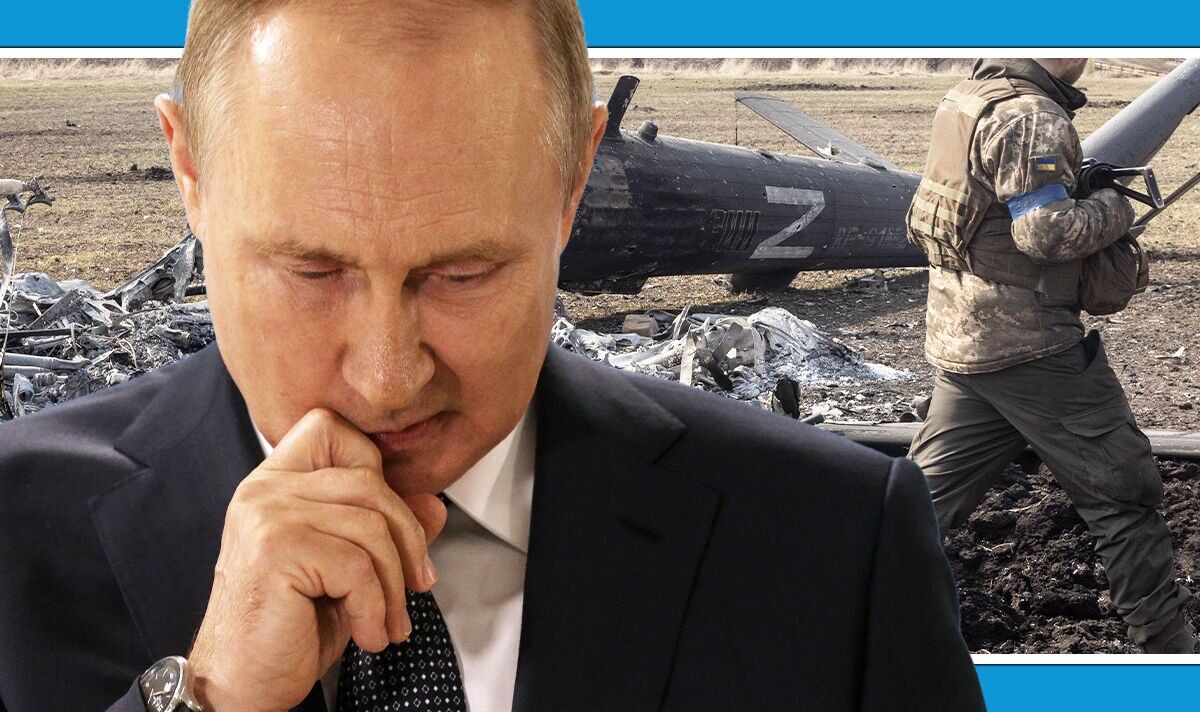 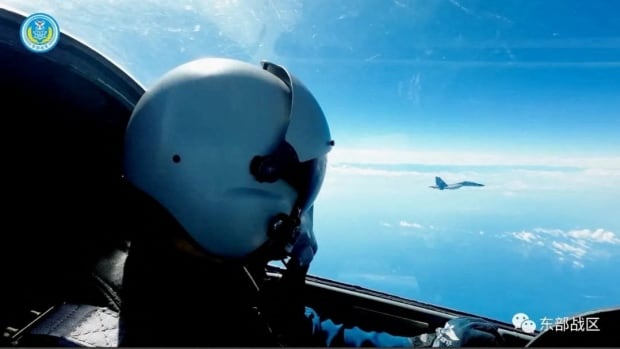 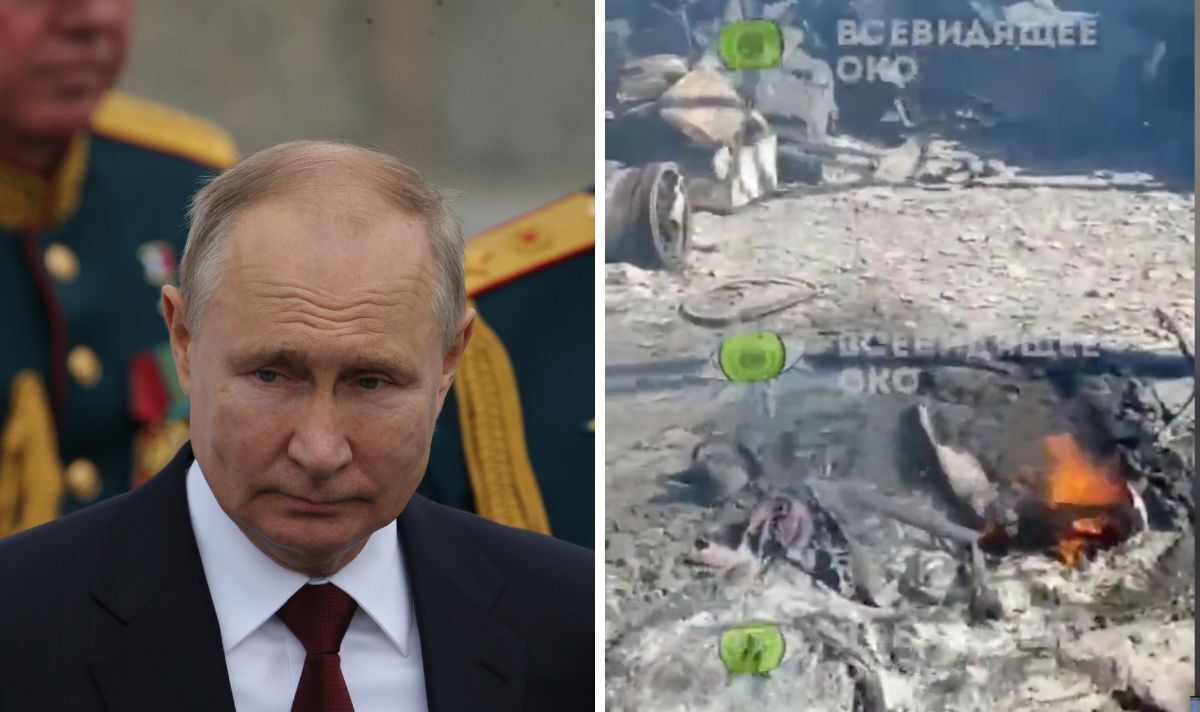 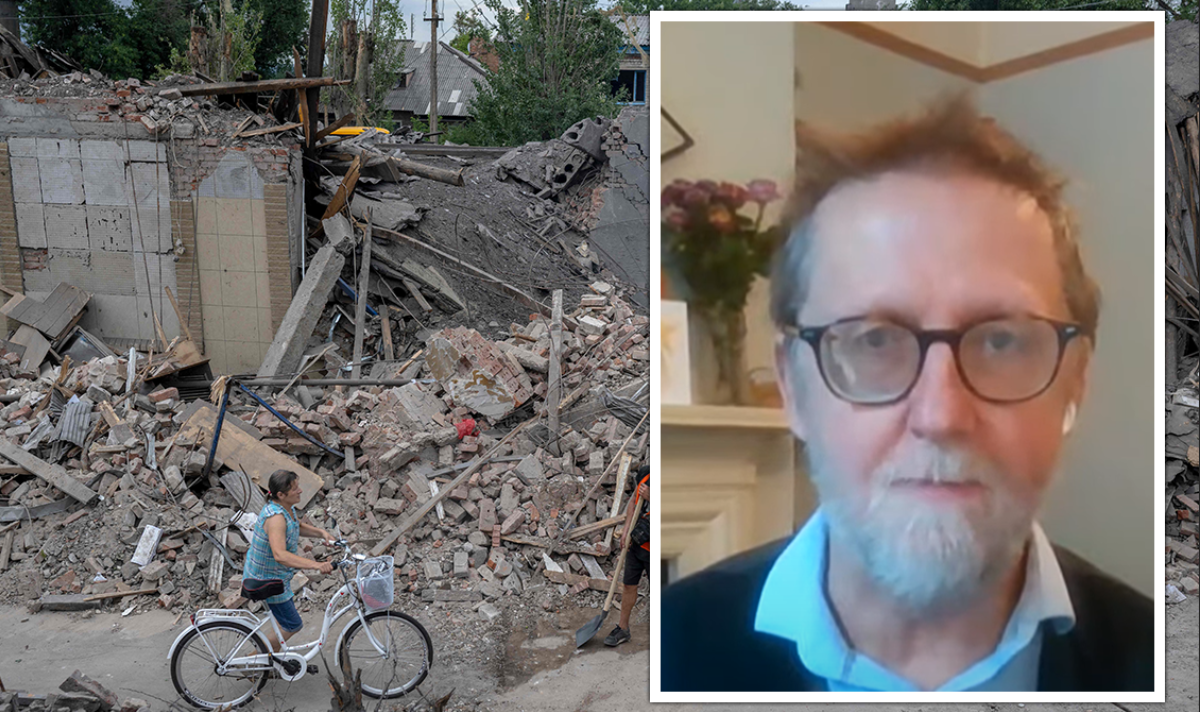 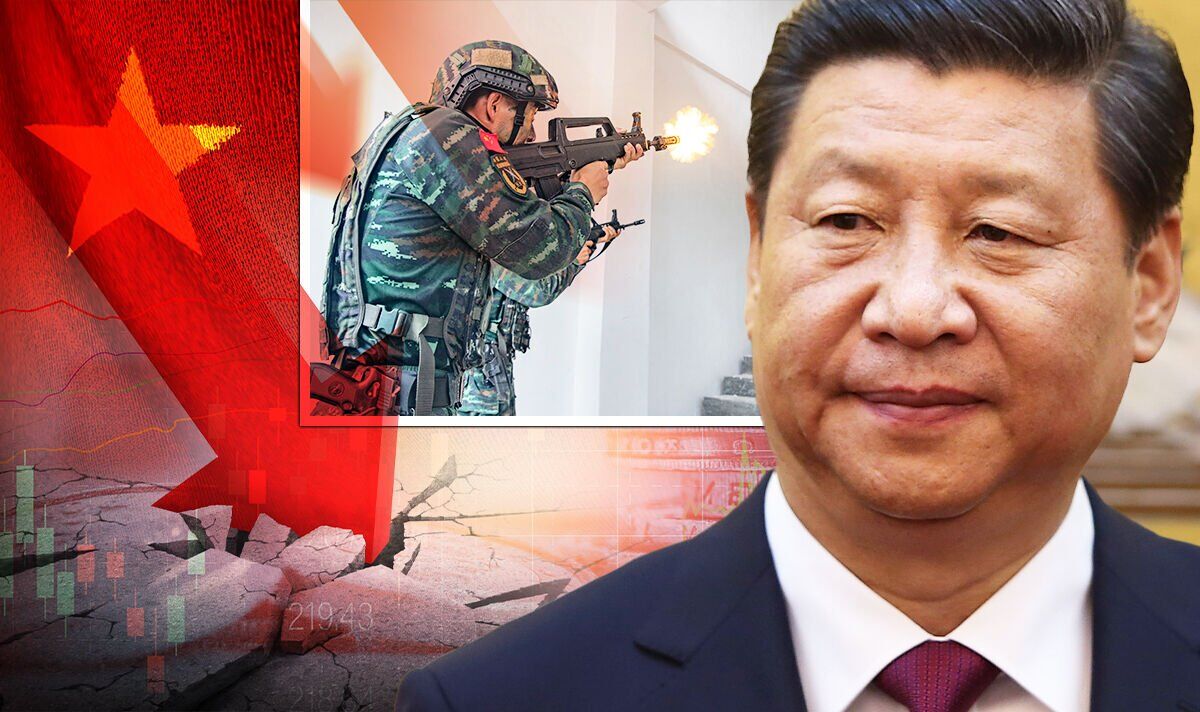