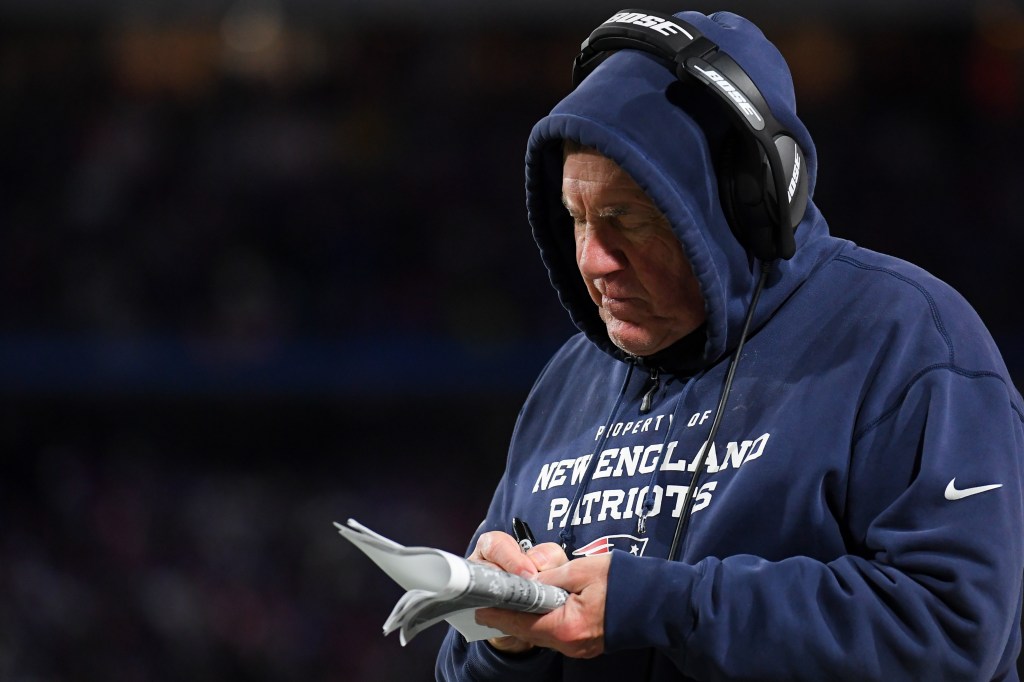 Patriots in full control of AFC

Patriots head coach Bill Belichick reminded everyone Monday night why he is the best game-planner of all time when he allowed offensive coordinator Josh McDaniels to call 32 consecutive runs as a way to combat 40-mile-per-hour wind gusts and snow in a 14-10 win against the Buffalo Bills. It was like he took the greatest ball-control plan of all time – when the Giants upset the Bills in Super Bowl XXV – and said, “Add more runs!”

So, now the Patriots are in firm control of the AFC East and hold the No. 1 seed in the AFC playoff picture. But how do they match up against other contenders in The Post’s power rankings for Week 14? Still a few hills to climb.

Kyler Murray and DeAndre Hopkins both returned from three-game absences and connected for a touchdown on the opening possession in a win against the Bears. The defense chipped in four interceptions of Andy Dalton. The Cardinals are 7-0 on the road – with each win by a double-digit margin.

Five straight opponents have scored 17 or fewer points as the defense rounds into form. Safety Daniel Sorensen led the way to a 12th straight win against the Broncos with a pick-six and a tackle to stifle a two-point conversion attempt. Coach Andy Reid’s teams (Chiefs and Eagles) improved to 20-3 all-time off a bye week.

Belichick joined George Halas as the second coach ever with 19 road wins against a single opponent by winning in Buffalo. The Patriots ran 46 times for 222 yards and threw three times for 19 yards. That’s the fewest passes attempted by any team in a game since 1974. Their 7-1 record against the AFC will be critical for tiebreakers.

Off a bye, the Packers can become the first team to clinch their division this week with a win and a Vikings loss. A new wrinkle to the Packers this year is their third-and-short offense: They are a league-best 22-of-28 converting third-and-2 or less, including 14-of-15 on third-and-1. Call it The A.J. Dillon Effect.

Tom Brady and Rob Gronkowski connected on another two touchdown passes, upping their career total to 90 in the regular-season plus 14 in the playoffs. Only Peyton Manning-to-Marvin Harrison has resulted in more touchdowns (112). Brady improved to 10-0 all-time against the Falcons, who he once tortured with a 25-point Super Bowl comeback.

Let’s not get overly excited about snapping a three-game losing streak with a 37-7 blowout of the Jaguars. Odell Beckham Jr., Cooper Kupp and Van Jefferson all caught touchdown passes and Sony Michel provided the Rams’ first 100-yard rushing performance of the season as injured starter Darrell Henderson rested (in uniform).

Ravens-Steelers still belongs near the top of any list of best NFL rivalries. John Harbaugh’s gusty decision to go for the win with 12 seconds left didn’t work when Mark Andrews couldn’t make a one-handed catch on a two-point conversion attempt in a 20-19 loss. The concerns here include seven sacks allowed and the likely season-ending injury to Pro Bowl cornerback Marlon Humphrey.

The injury-plagued Titans have used 86 players – the most by any team since at least 1993 – including 49 different starters. Seventeen players are on injured reserve, including stars A.J. Brown, Julio Jones, Bud Dupree and Derrick Henry, though some are due back after last week’s bye. Only one of the final five opponents (Steelers) is above .500.

There’s no way to sugarcoat what has been a disappointing season thus far for the Super Bowl hopefuls, who haven’t won consecutive games since a 4-0 start. The Bills were in the red zone twice in the final eight minutes but even Josh Allen’s cannon arm was no match for the weather and the Patriots’ NFL-best defense.

Dan Quinn coached the Cowboys to a defense-fueled four-interception victory against the Saints during Mike McCarthy’s absence due to a positive COVID-19 test result. Micah Parsons, who upped his total to 10 sacks, isn’t just the runaway Defensive Rookie of the Year. He is throwing his hat in the ring for Defensive Player of the Year.

It could be considered “cruel and unusual punishment” to be forced to watch the Giants offense week after week. Enter third-string quarterback Jake Fromm, who is in line to make his first career start behind a worse offensive line than he had at Georgia, after just 12 days learning the playbook. The defense has no margin for error.

Jets-Eagles was an unlikely choice to become the first game since at least 1978 that featured both teams scoring touchdowns on their first three drives. Only problem is the Eagles kept scoring points on their first seven drives, while the Jets went ice cold totaling three plays for three yards in the third quarter. Time to give retired soccer star Carli Lloyd a shot at kicker. 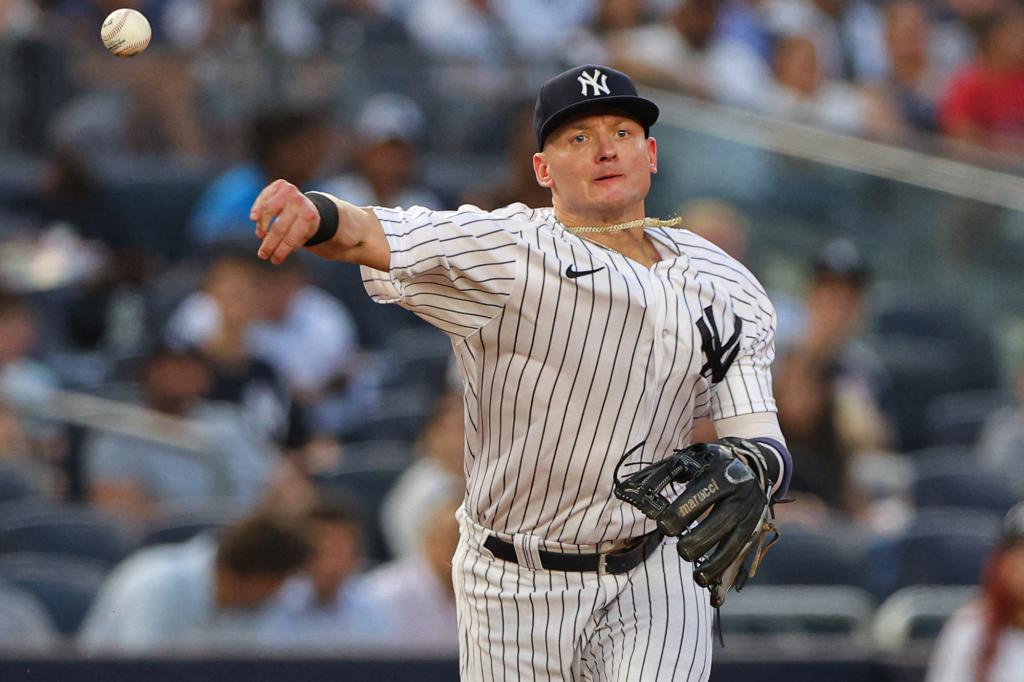