Paul Millsap has been removed from Brooklyn’s injury report, cleared to travel to Philadelphia and play Monday’s preseason game at the 76ers.

“I don’t know how much I’m allowed to discuss, but I think we have positive news there. So hopefully he’s not out long,” Nets coach Steve Nash cautiously said before Millsap’s upgrade became official.

Millsap had a double-double in his Nets debut at the Lakers, but then missed the preseason victory over Milwaukee due to health and safety protocols. That’s the NBA’s catch-all phrase for COVID-19 issues, one that applies not just to positive tests but also simple contact tracing. Millsap appears to have avoided missing more time.

But Carter — acquired from NBA finalist Phoenix in the offseason — insisted he doesn’t look at Irving’s absence Monday or potential absence for upcoming home games due to New York City vaccine mandates as a chance to show what he can do.

“I wouldn’t say that necessarily,” Carter said. “I would just say I’ve got another opportunity. Whenever I go out there, I feel like I’ve got an opportunity whether he’s playing or not playing. … His situation really doesn’t have nothing to do with me. That’s just us as a team. We definitely love him. We need him, want him. We’ve just got to fight. We’ve gotta come to play every night.”

Blake Griffin isn’t just the Nets incumbent starting center, but something of an aspiring comedian as well. And over the weekend he reached the pinnacle for any comic: A spot on “Saturday Night Live.”

“It was good, it was fun,” Griffin said. “I’ve been a fan of that show for a long time, so it’s cool to get that credit.”

Griffin appeared in a skit with host Kim Kardashian West, doing a spoof of “The Bachelorette.” He was one of the prospective suitors, along with Chris Rock and John Cena.

“Power forward for the Brooklyn Nets, Blake G. I’m gonna be honest, your behavior at the luau barbecue was inexcusable,” Kardashian West told him, before adding, “but you’re also a six-time NBA All-Star, and that intrigues me.”

Devontae Cacok (right groin soreness) is out for Monday. The Nets signed 24-year-old Bryce Brown and 28-year-old Josh Gray. Both guards seem unlikely to actually join Brooklyn, though, and are more likely to land with G-League affiliate Long Island.

The Nets waived Edmond Sumner. The guard had been acquired in a trade with the Pacers on Oct. 6. He’s out for the season with an Achilles injury. 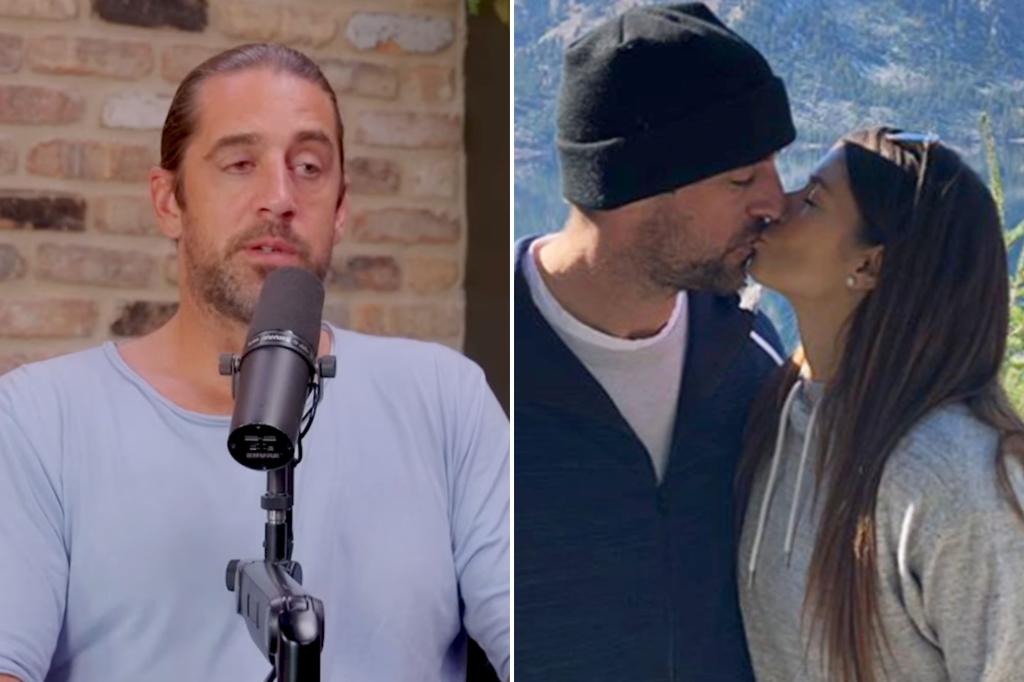 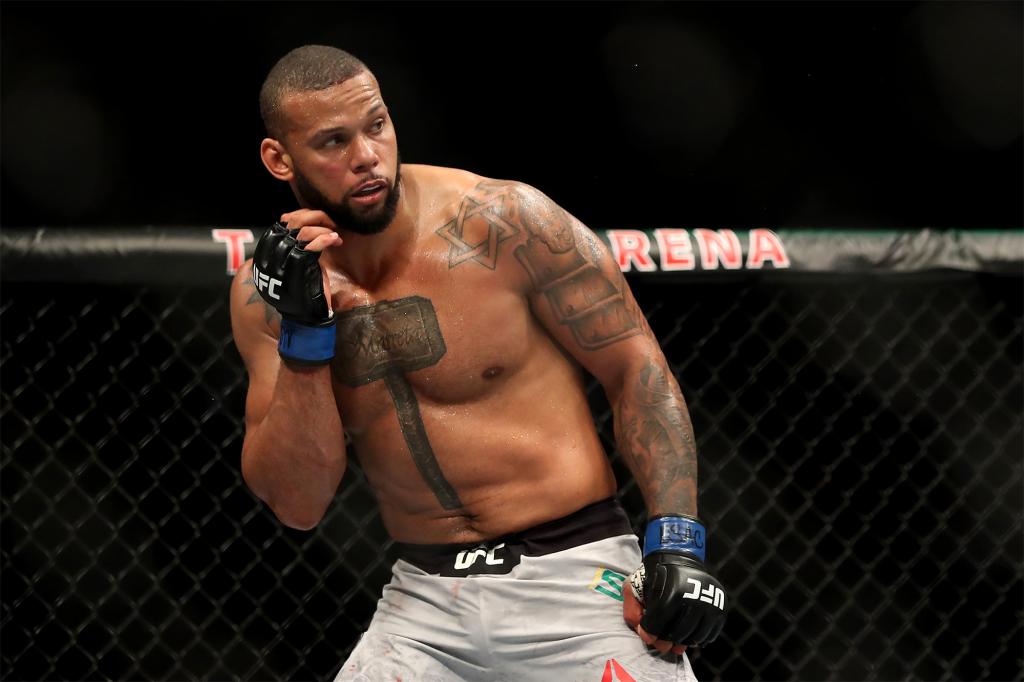 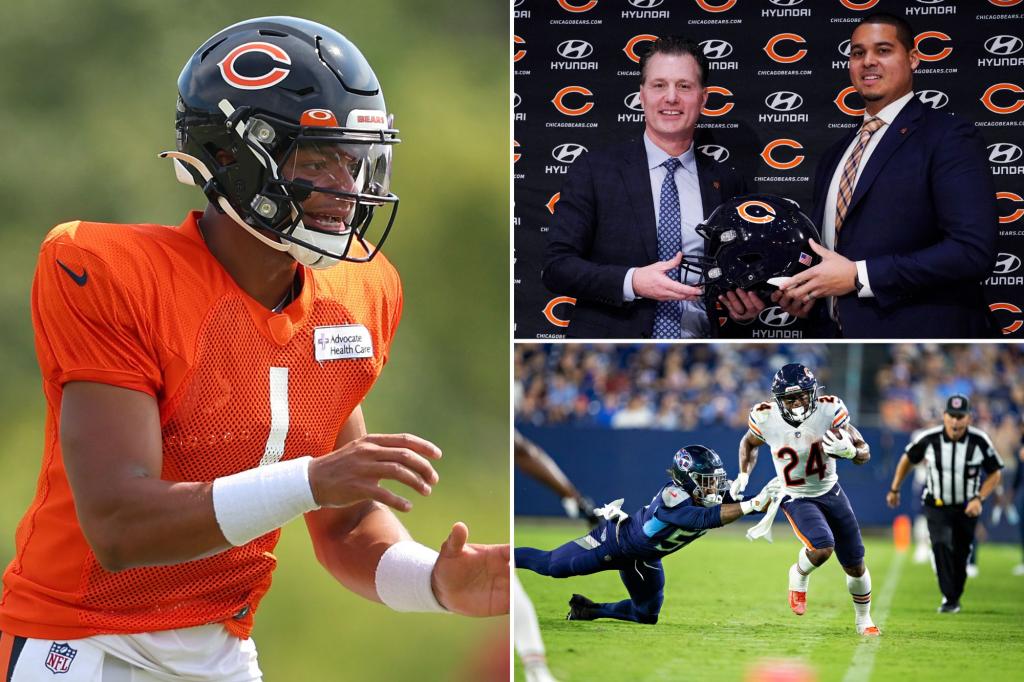 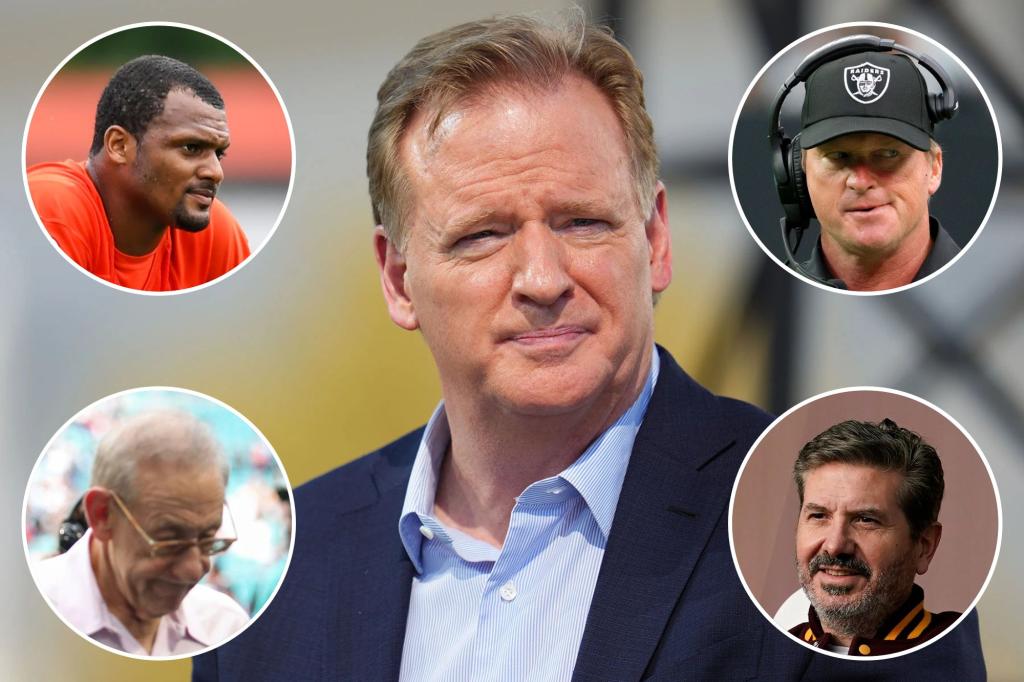 Guide to NFL scandals as 2022 preseason kicks off 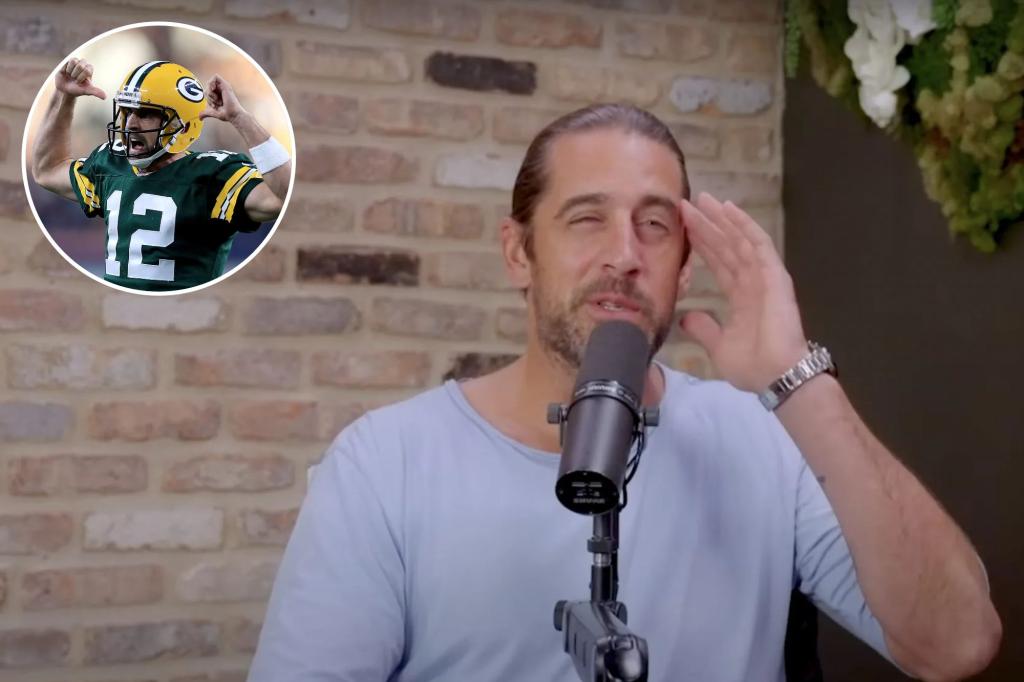 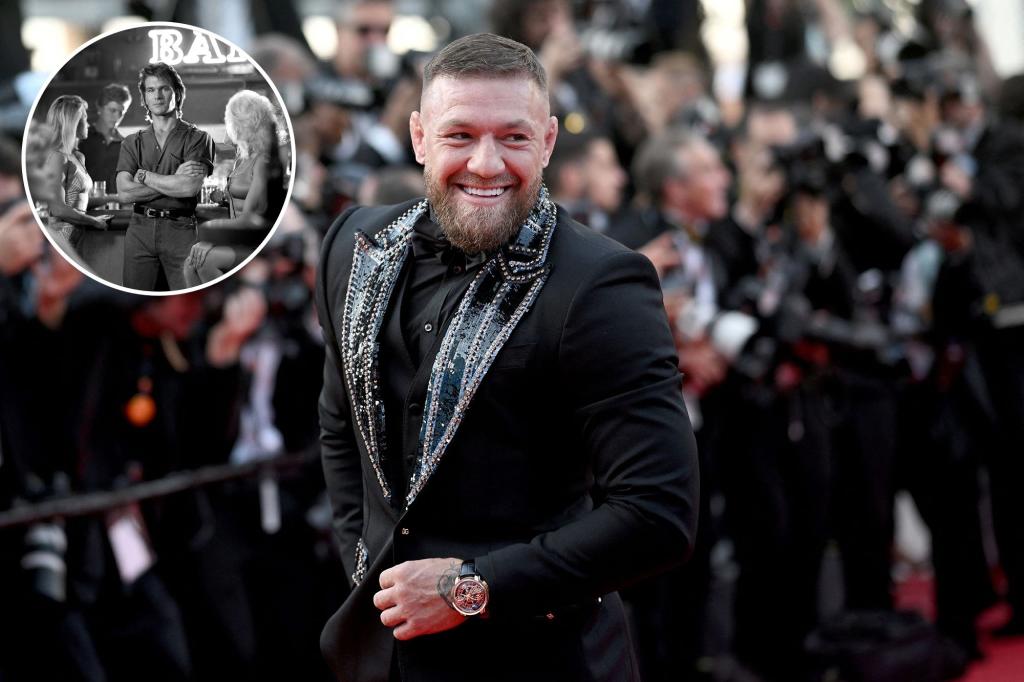 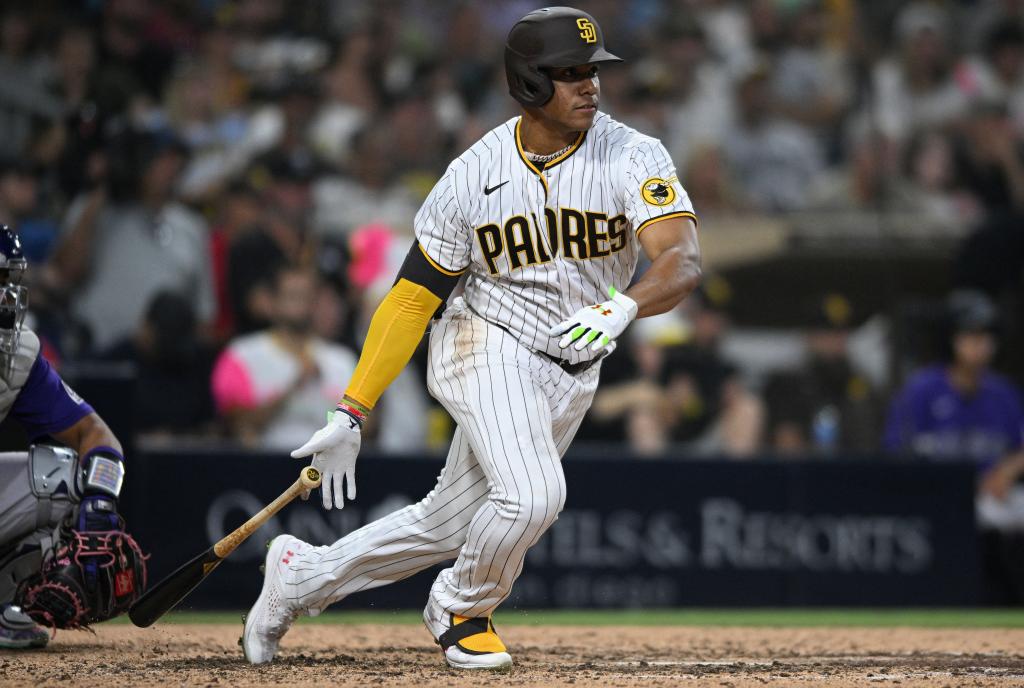 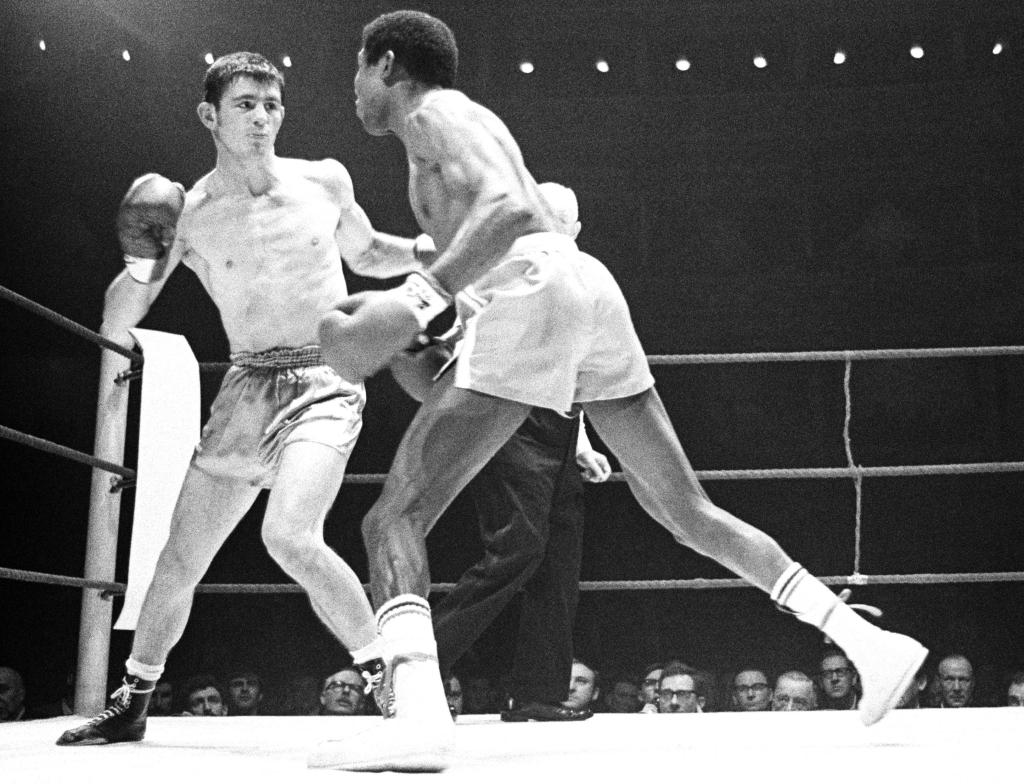