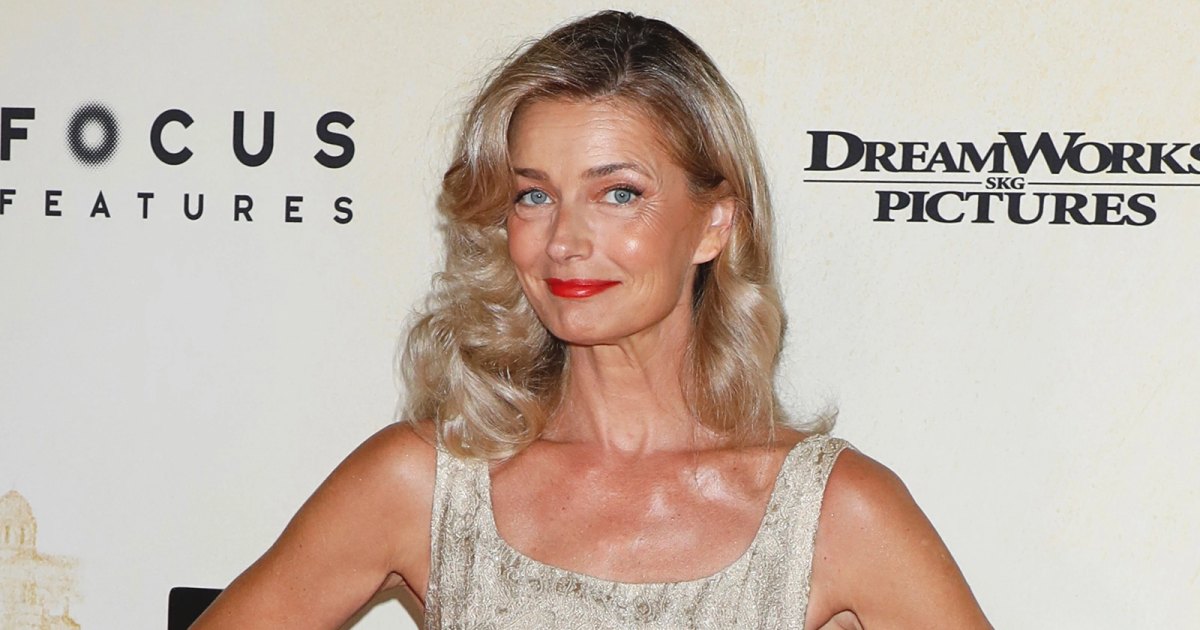 Paulina Porizkova knows she’s seen, but wants to be heard. On Thursday, November 4, the 56-year-old detailed her emotional struggle with ageism in StyleLikeU’s ‘Defying Ageism’ series — and the 20-minute video featured some shocking revelations.

“I would write something about being 52 or 53 and looking like this and people would comment, ‘Well, big f–king deal. J. Lo is a lot better looking than you and she’s only like two years younger.’” the Sports Illustrated Swimsuit model revealed in the tell-all video. “When I thought about it, all the actresses and singers and personalities around my age all looked better than me and they all looked younger than me because they’ve had some work done.

After a quick internet search, Porizkova found that there weren’t any stars around her age who hadn’t had cosmetic procedures. “It was a big empty hole. It wasn’t until you got to Betty White, where old people got to be cool again,” she said.

That gap between sexy and “cool” is where Porizkova’s iconic hashtag, #betweenjloandbettywhite, originated. “We’re kind of falling into a hole of being invisible between those two women and I’m not ok with that,” the Czechoslovakian-born beauty added.

Porizkova went on to explain that when she reached the age of 45, she started noticing a difference in how people responded to her when she posted pictures in lingerie or bikinis. “All of a sudden, I started getting an influx of, ‘Are you a little desperate there grandma? How about you cover up and spare us the look of your poor aging body,’” she recalled.

While she felt like the world was placing into her the “invisible woman category,” she also admitted that she was “far more interesting” at this point in her life than ever before.

Porizkova’s video has been met with the utmost praise. To point, followers have flocked to the comment section of her post in droves, thanking her for being emotionally and vulnerably candid. “This is the most beautiful thing I’ve seen in a very long time,” one person wrote. Another commented: “This is so special to me! Being a 58 yr old woman I’ve felt how you feel. Love your honest beautiful words!”

This isn’t the first time that the model has spoken out about ageism in Hollywood and embracing her natural beauty. She frequently takes to Instagram to share unfiltered photos and call out haters. Following her photo shoot with LA Magazine, she even shared a completely “unretouched” version of her cover to keep things candid with her followers.

“For all of you who were unhappy about the retouching on my @lamag cover — and the rather large sticker — here is an unretouched version straight from the photographer @jill.greenberg. (I had to blur the nipple — IG weird nipple fear),” she captioned the image.

The essay mills undermining academic standards around the world