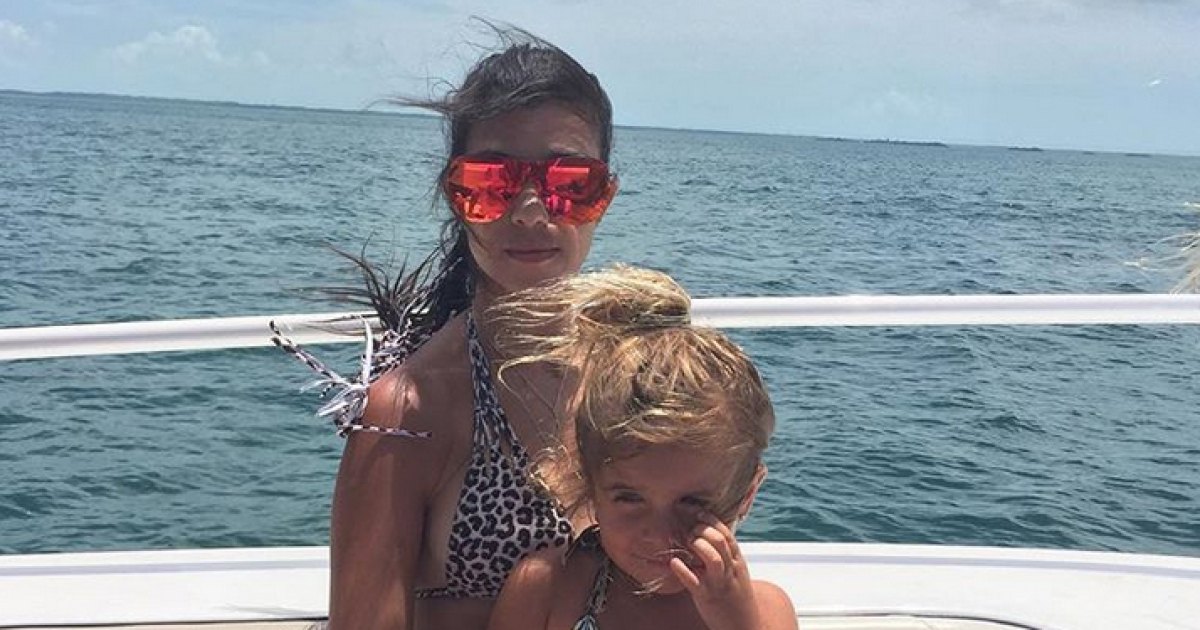 Sassy and sweet! Kourtney Kardashian and Scott Disick‘s daughter, Penelope, is growing up fast — but her parents have been documenting her childhood from the start.

The mini Keeping Up With the Kardashians cast member was born in July 2012, joining her older brother, Mason, who arrived in 2009. She became a big sister in 2014 when the Poosh creator and her then-boyfriend welcomed their second son, Reign.

A source told Us Weekly exclusively that “the entire Kardashian/Jenner clan was at the hospital and everyone was super excited” when Penelope arrived.

Us broke the news in November 2011 that Kardashian and Disick were expecting. “I’m nine weeks along,” the reality star told Us at the time. “You’re supposed to wait 12 weeks to tell people, but I feel confident.”

The Dollhouse author, who woke Disick up to tell him the news at 7 a.m. after taking a pregnancy test, added: “It wasn’t like we weren’t trying. We kind of just said, ‘If it’s meant to be, it’ll be.’”

Kardashian celebrated her daughter’s impending arrival with a May baby shower, attended by 70 guests. “I am excited to have a girl, to have a new experience,” the pregnant star said on an episode of the E! show at the time. “I’m really excited for Mason to not have to compete with a little brother. Babies are his new obsession!”

Seven months after they welcomed Reign, the on-again, off-again couple called it quits for good when Disick was spotted getting cozy with his ex-girlfriend Chloe Bartoli in Monte Carlo. He has since moved on with Sofia Richie.

When it comes to coparenting, the New York native and Kardashian are pros. “I’m so proud of the place we’re at as parents to our children now and all the work we’ve put into getting here,” the model said in an April YouTube video. “The fact that we’ve tried and made it work makes life that much better. I couldn’t imagine raising three children with somebody I couldn’t speak to every day.”

Take a look at the gallery below to see Penelope through the years. 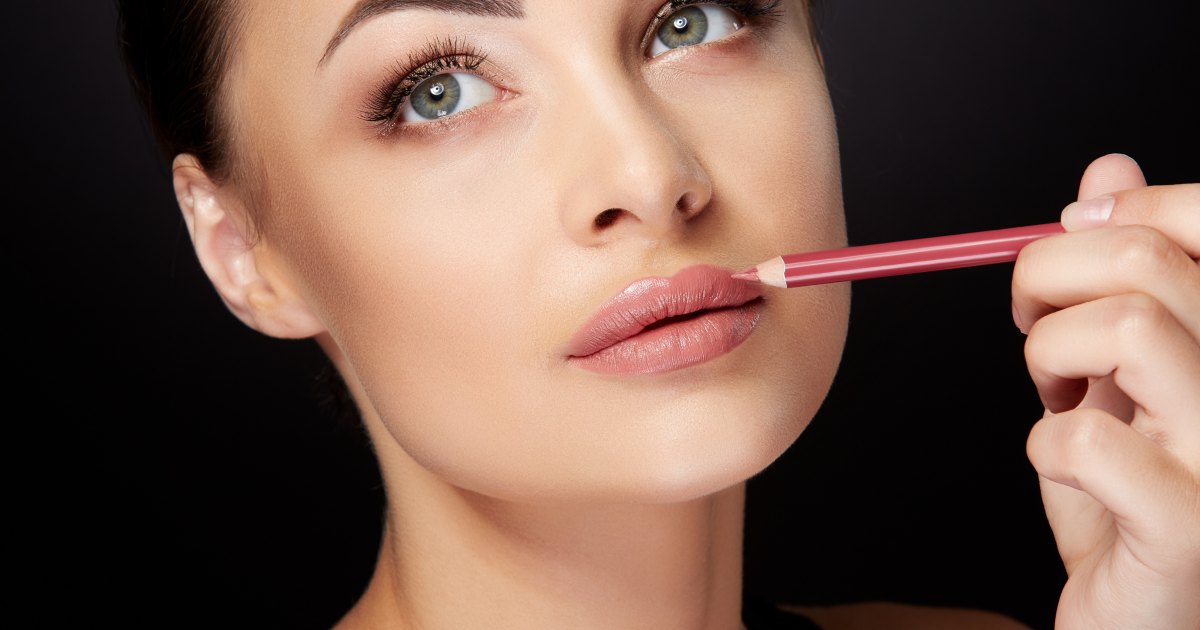 LeeAnne Locken: I Was ’Set Up to Fail’ on ‘RHOD’ 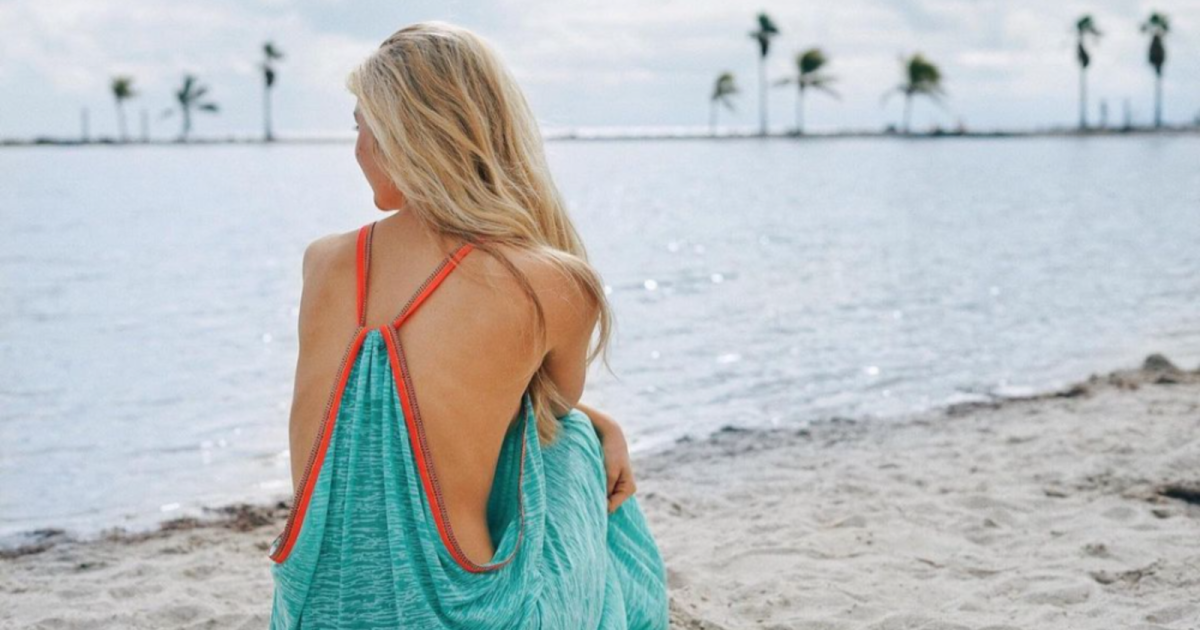