Against the backdrop of a buzzing Las Vegas, 11 works by Pablo Picasso auctioned by Sotheby’s at the MGM Bellagio resort on Saturday evening brought in a total of $108 million.

The works sold in the Nevada city had been on display for nearly two decades years, with five of the sale’s lots long showcased at the casino’s restaurant, which is named for the Spanish modernist. The works entered the Bellagio’s collection via the hotel’s previous owner, mega-collector Steve Wynn, who amassed a collection of blue-chip 19th- and 20th-century art housed at the Bellagio’s art gallery. The art and hotel changed hands when the MGM franchise purchased the resort in 2000.

The entire grouping was backed by the auction house with a guarantee, with each lot sold by the sale’s end. Three lots—a portrait of Picasso’s early muse Marie-Thérèse Walter, another of a man produced in 1969, and a 1948 still life—came to the sale with irrevocable bids. The 11 works were expected to fetch a low estimate of $100 million.

Sotheby’s veteran auctioneer Oliver Barker took to the rostrum on Saturday to lead the sale, which lasted only 45 minutes. Taking place in a Bellagio ballroom converted to the auction house’s redesigned stage, a packed room full of VIP onlookers attended as seated dinner guests. The setting was more intimate and the energy more relaxed than that of a New York marquee sale. For those viewing by livestream it felt like happening upon a private show.

The work which fetched the highest price was the 1938 portrait Femme au Béret Rouge-Orange, which depicts Picasso’s muse Marie-Thérèse Walter. Four bidders wrestled for the work. One intent bidder in the room whose paddle number was not revealed went up against clients on the phone with Sotheby’s chairman Brooke Lampley, global head of contemporary art Gregoire Billaut, and Sotheby’s Houston office head Aliyaa Stude. It eventually hammered with Stude’s client at $35 million, going for a final price of $40.5 million premium. The hammer price was well over the pre-sale estimate of $30 million and presumably above the irrevocable bid. More than 30 years ago, it sold at auction for $880,000; Wynn purchased it a decade later.

Steep estimates typically come with private third-party deals like the one secured for Femme au Béret. Often, bidding competition is low when a lot with an irrevocable bid hits the auction block; many times it sells on a single bid to the backer. Here, this wasn’t the case, with the portrait seeing a spirited bidding spar that drove the hammer up well past its expectation.

A large-scale vibrant portrait Homme et Enfant (1969) sold for $24.4 million to a bidder on the phone with Billaut, who triumphed over Lampley’s bidder to win it. Another big-ticket item was Buste d’Homme (1969), which had long been displayed over the Picasso’s bar. It went for $9.5 million, below its estimate of $10 million. One of two still lifes on offer, Nature morte au panier de fruits et aux fleurs (1942), exceeded its $15 million high estimate, selling for $16.6 million and going to a bidder on the phone with Sotheby’s head of private sales David Schrader.

It was one of the smaller works painted on ceramic that saw one of the night’s longest bidding periods. Le Dejeuner sur l’herbe (1962), featuring four nude figures in yellow and blue tones, takes as its inspiration a Manet work of the same title. It sold for $2.1 million, going for for more than four times its $500,000 high estimate. It hammered at $1.1 million after a bidding spar between Sotheby’s Miami correspondent Alexandra Rossetti, who won it against three other bidders, including a man in the room. Another bidder on the phone with Schrader won a 1917 ink drawing of clown titled Pierrot, which sold for $4.4 million, against an estimate of $2.5 million.

Saturday’s sale was part of a move on MGM’s part to restructure its public-facing art collection and focus on presenting works by more diverse artists, according to Ari Kastrati, MGM Resorts’ chief hospitality officer. The restaurant will keep 12 other Picasso works on view.

Sales of valuable corporate collections are nothing new to major auction houses like Sotheby’s and Christie’s, but staging an auction at the space that selling the works is rare. The tactic—transforming an evening sale into a bespoke event—is one which one Sotheby’s specialist described to ARTnews before the sale as being “mutually beneficial” to both the house and the hotel.  The change in atmosphere was felt in Barker’s opening description of the transported stage. He called the auction “our signature evening sale, on the road.” 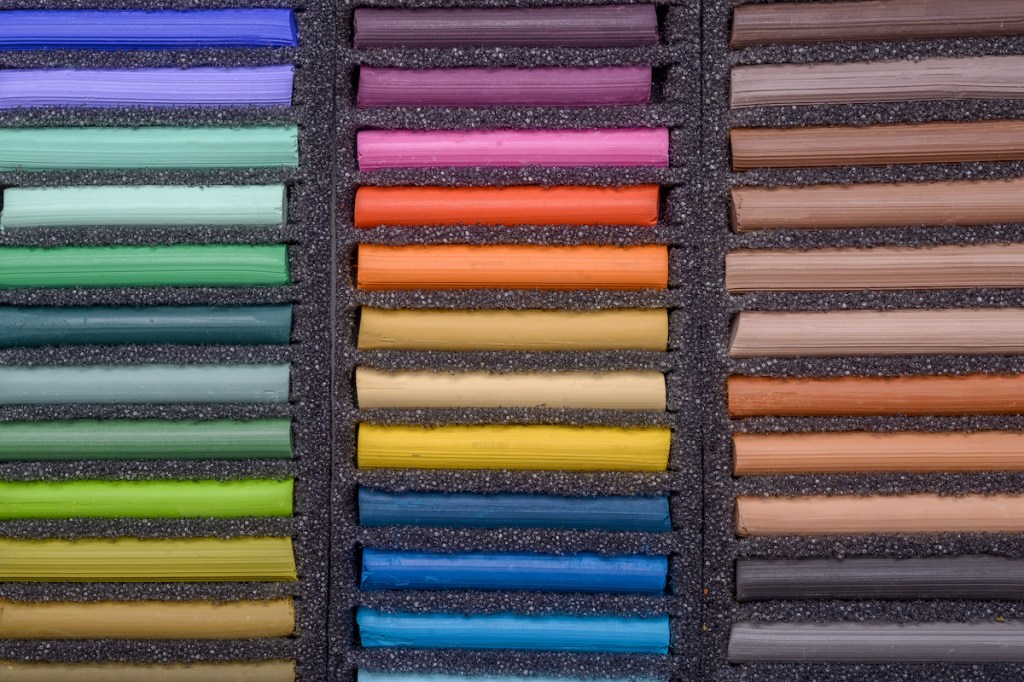 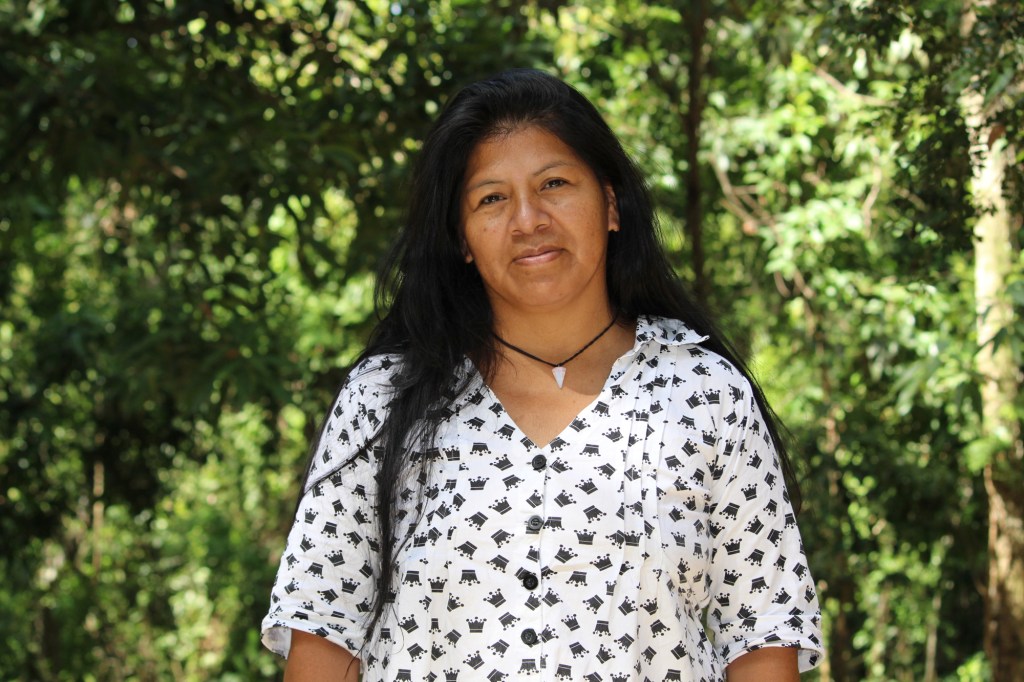 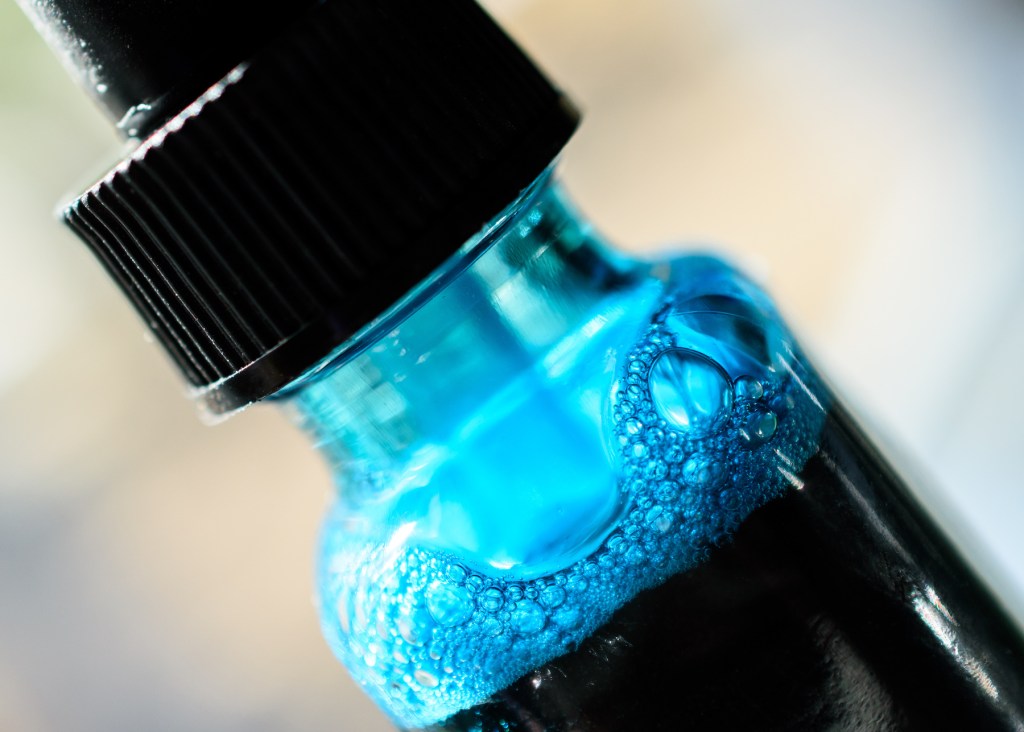 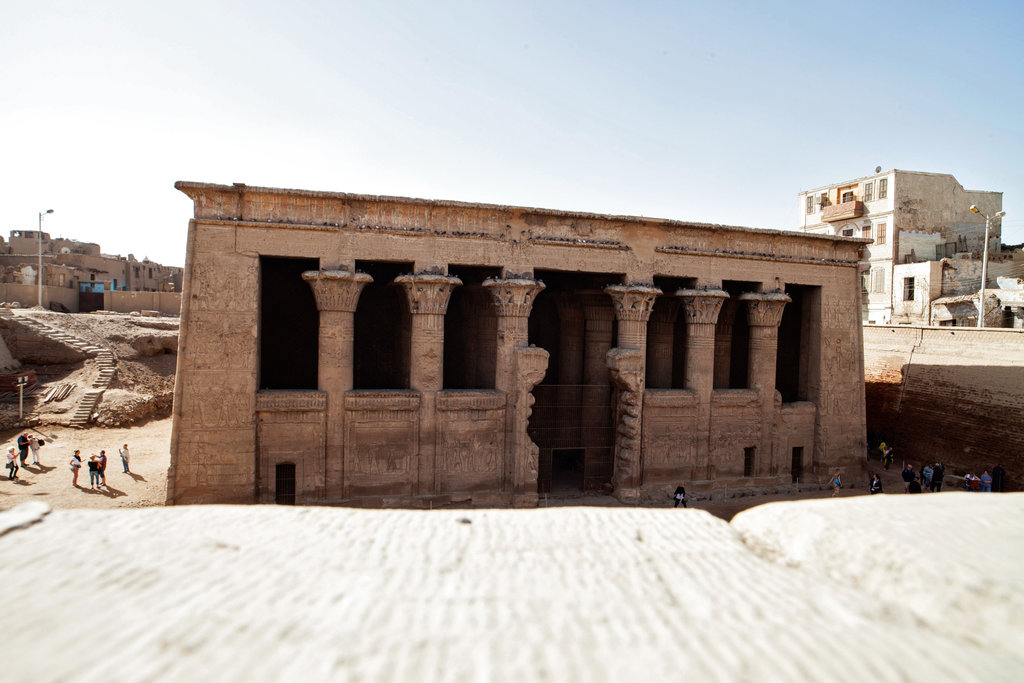 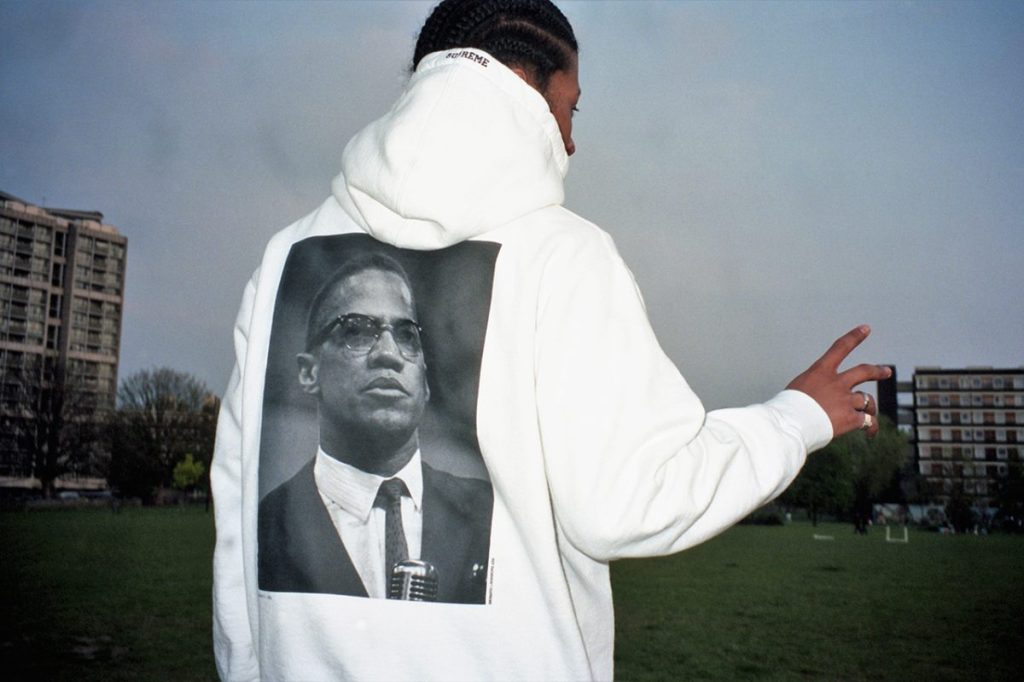 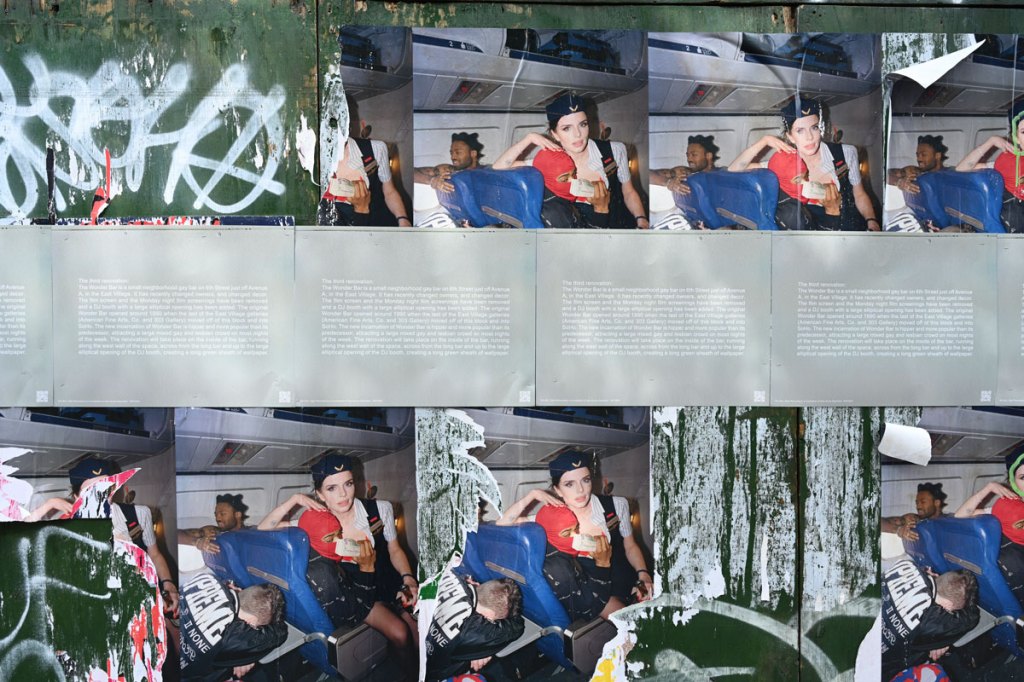