Poland has become a focus of European attention after a landmark court ruling empowered Warsaw over its judicial system, pushing aside EU authority. The move was hailed as a huge success by the nation’s leader but stoked fury among fellow EU officials which have called the ruling inflammatory and a “direct challenge” to the bloc. Poland’s departure from the bloc, following in Britain’s footsteps, is unlikely – but the friction between Brussels and Warsaw is undeniable and could have huge ramifications for the European Union.

Despite strong national support for the EU across Poland, the ongoing tensions between the bloc and Warsaw have prompted speculation about a potential departure.

The court ruling on October 7 saw Poland’s constitutional court declare key elements of the union’s law were “not compatible” with the country’s constitution.

The verdict brought about a decisive conclusion to years of bitter feuding between Poland and the EU over Polish justice.

The backlash in the wake of the ruling was immediate and saw several EU member states warn the move was seen as a direct challenge to the bloc.

Luxembourg’s foreign minister warned Poland it was “playing with fire”.

Poland’s Prime Minister declared himself delighted with the news and took steps to defend his nation in Brussels this week.

Despite this, many EU leaders took pains to offer criticism of the Polish leader and the recent judiciary action.

Head of the European Commission Ursula von der Leyen said: “This is the first time ever that a court of a member state finds that the EU treaties are incompatible with the national constitution.

“This ruling calls into question the foundations of the European Union.

“It is a direct challenge to the unity of the European legal order.”

France’s European Minister Clément Beaune said it flew in the face of the rules Poland had accepted by joining the bloc and raised the risk of a “de facto exit”.

He told BFM TV: “When you sign a contract with someone and say ‘My rule, which I define when I want and how I want, is worth more than what I have signed with you’, there is no more contract.”

The outgoing German Chancellor Angela Merkel this week warned European leaders about their actions and urged them not to treat Poland in the same way as Britain had been treated over Brexit.

She said: “A cascade of lawsuits at the Court of Justice does not constitute a solution to the problem.

“It’s the question of how the individual members envision the EU.

“Is it an ‘ever closer union or is it more about the nation state?

“And this is certainly not only an issue between Poland and the EU but also in other member states. We have to find ways of coming back together.”

Polexit is a remote possibility give more than 85 percent of Poles support EU membership according to recent polls.

The PiS’s leadership has repeatedly maintained it has no intention of taking Poland out of the bloc.

But despite these strong reassurances, there is no denying tensions between Brussels and Warsaw are at a bitter stage.

For right-wing Poles, where many see the EU’s liberal values as a threat to Poland’s conservative social traditions, the clashes with Brussels have helped plant the seeds of a debate about the country’s position in the bloc.

Pawel Lisicki, the editor of the right-wing magazine Do Rzeczy, said the debate is “more journalistic than political”.

But he added this could all change if the animosity between Warsaw and Brussels continues or escalates.

He said: “If the European Commission or the EU really declares that the money from the recovery fund shouldn’t go to Poland . . . then who knows whether the idea of leaving the EU will not become something real and whether there will not then be politicians . . . who will [support this] clearly.”

Poland is also likely to stir up more trouble if the EU continues to deny its requests for post-pandemic funding.

So far, the European Commission has declined to approve Poland’s big for €36bn of post-pandemic funding.

Polish officials have made it clear they are prepared to retaliate if Brussels continues to financially blackmail the nation in this manner.

If Warsaw fails to receive these funds, the nation could opt out of the EU’s flagship green deal or sue Germany at the EU’s top court.

Experts claim the latter would be a direct challenge to the EU – arguing if Poland’s processes for appointing judges are being scrutinised, Germany’s should be too. 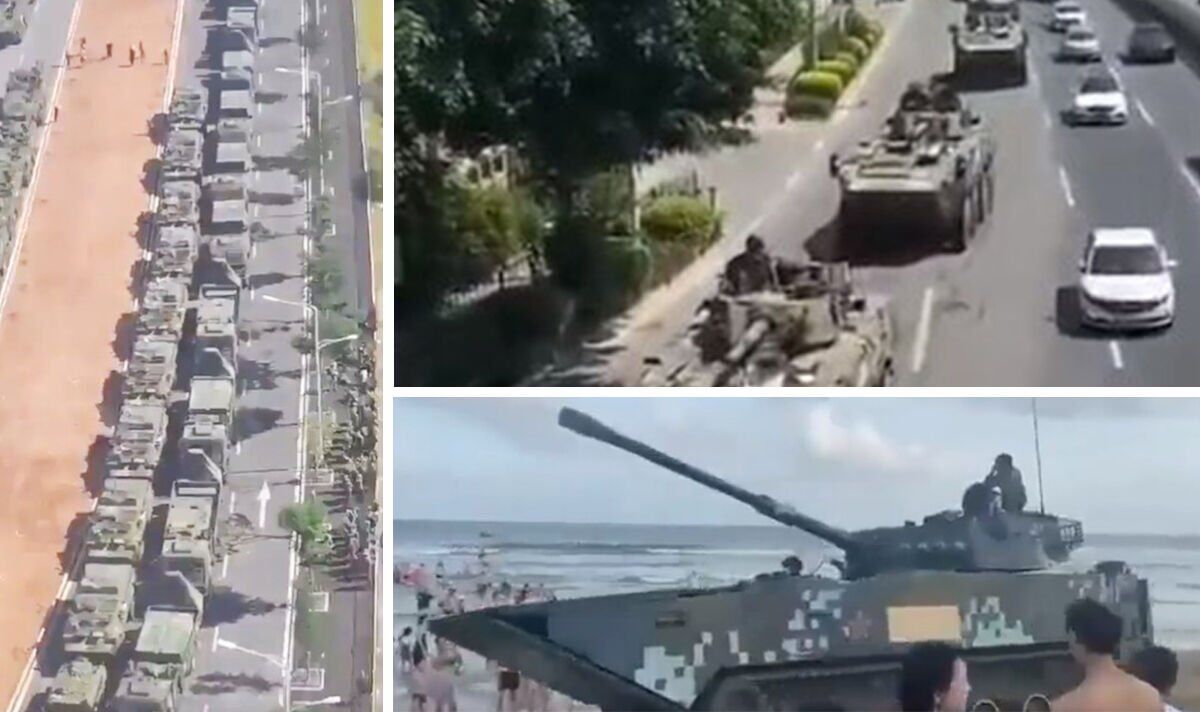 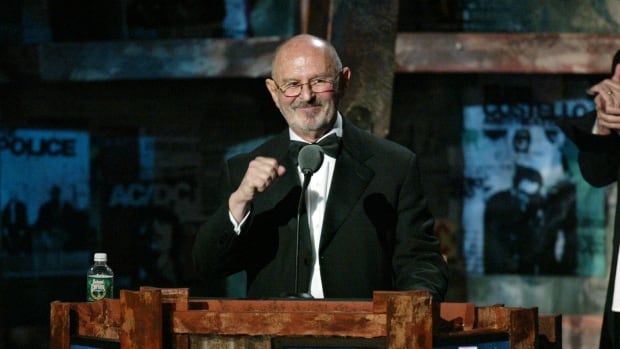 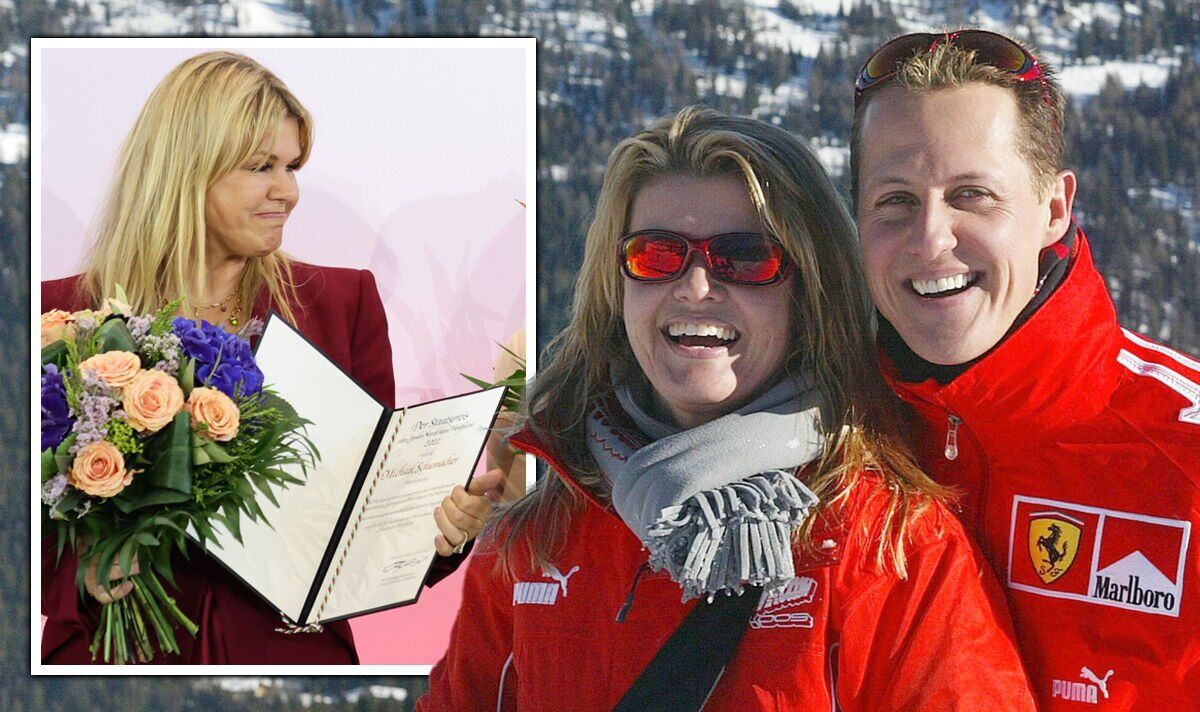 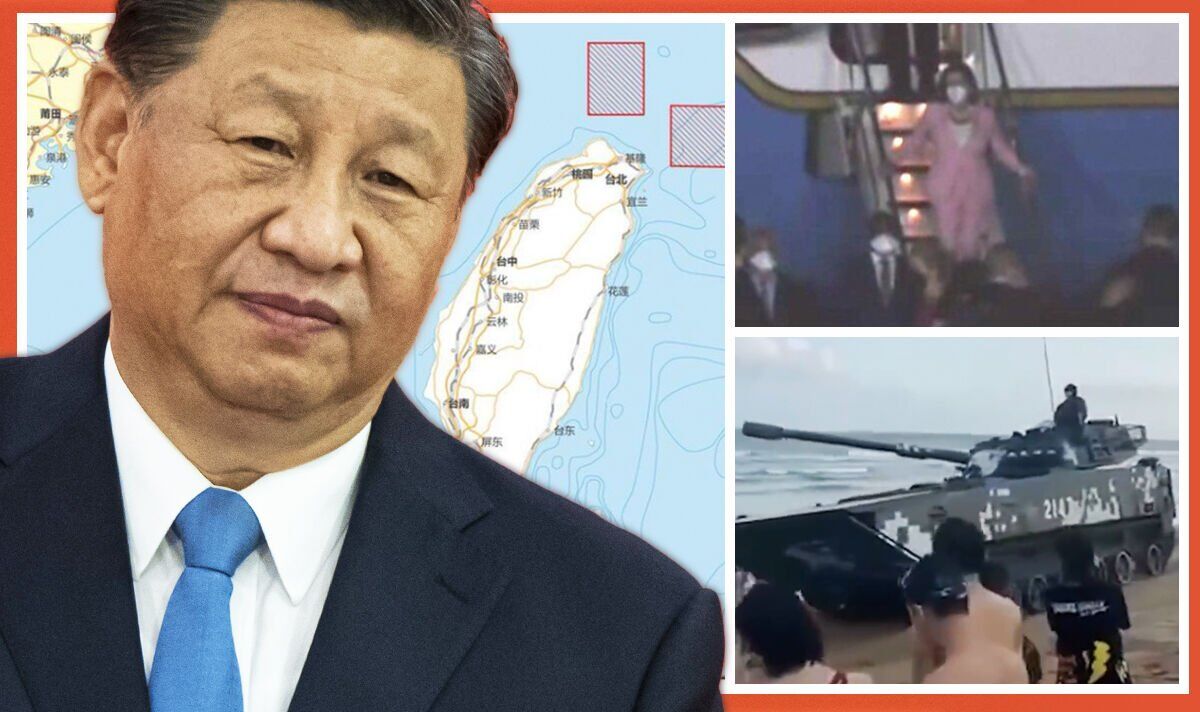 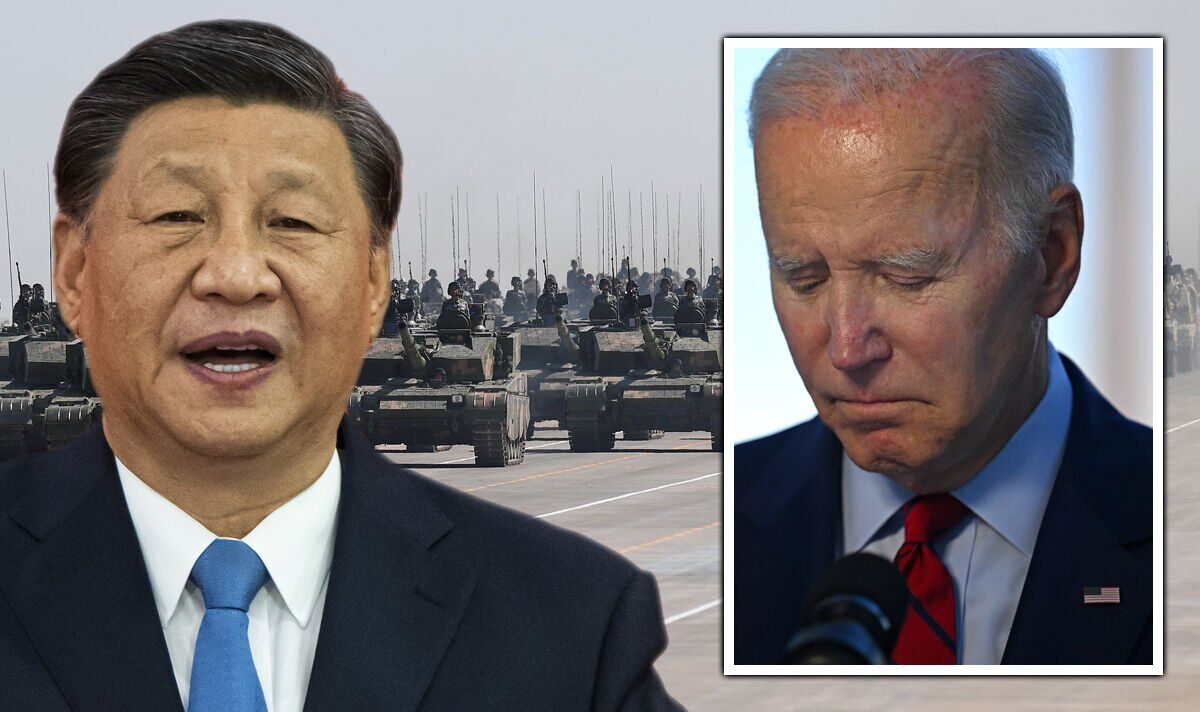 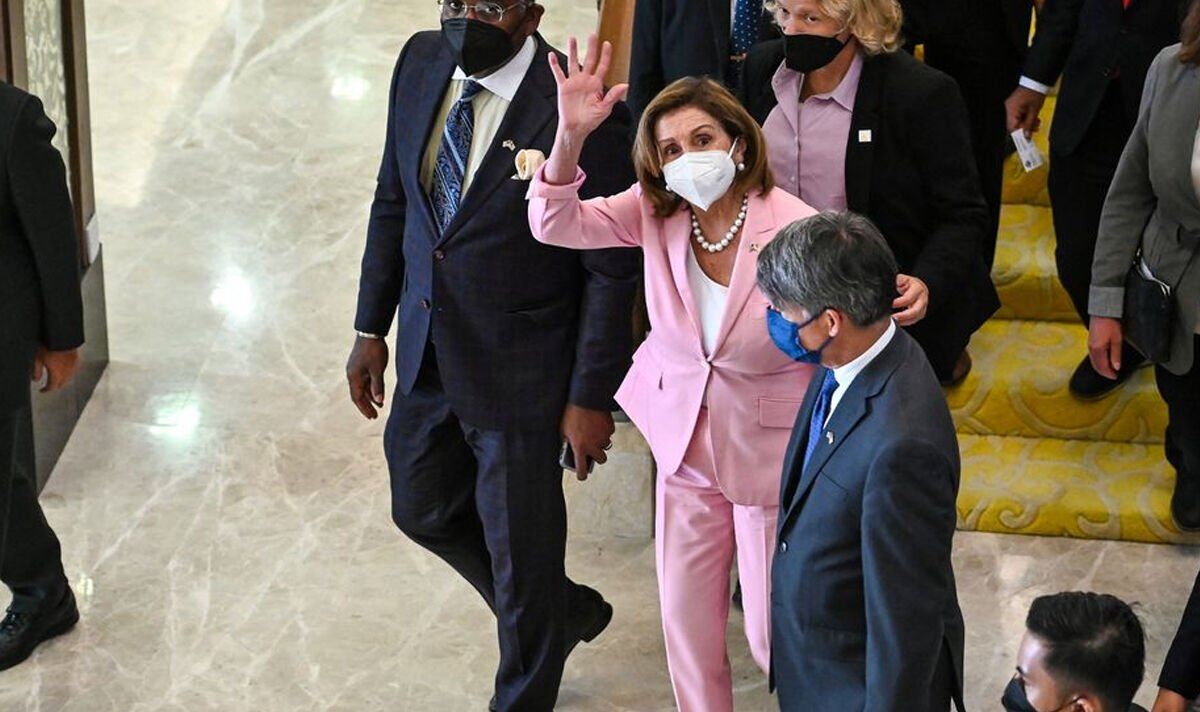 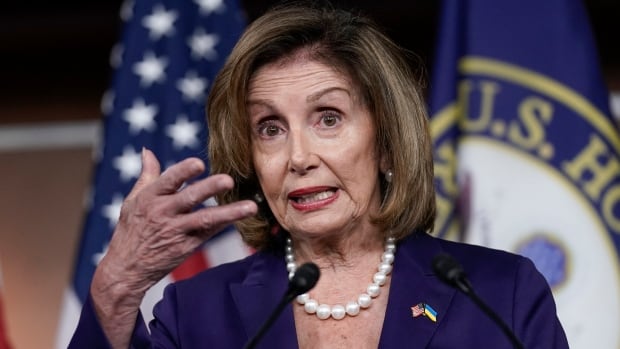