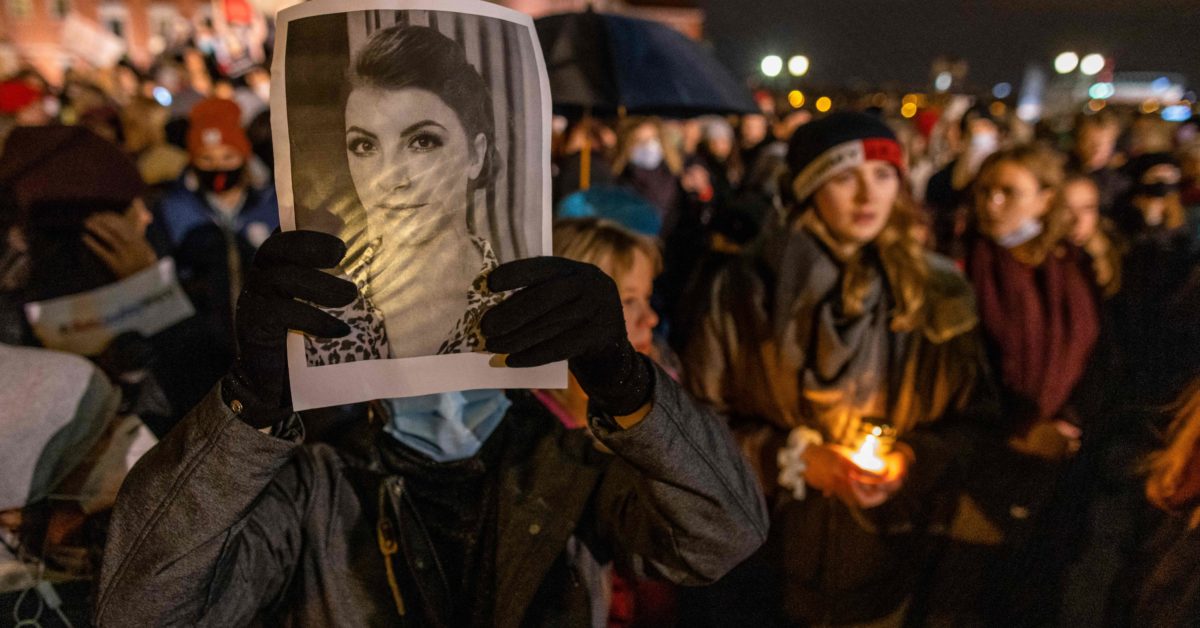 Thousands of people gathered in Polish cities on Saturday to protest the country’s near-total ban on abortions, venting outrage and claiming the restrictive laws had caused a pregnant woman’s death.

Protests erupted in Warsaw, but also in smaller cities and villages like Pszczyna, the southern town where the 30-year-old woman lived. Her death, which a lawyer representing her family said came after doctors delayed a potentially life-saving abortion, has reignited the debate over the country’s handling of abortion.

A top Polish court ruled in October last year that abortions undertaken because of fetal defects are unconstitutional, meaning abortions would only be allowed in cases of rape or incest, or if the life of the mother is endangered. Mass demonstrations broke out in January when the government allowed the court to publish its final verdict.

According to numerous media reports, protesters on Saturday marched under banners proclaiming, “Not One More.”

The government is blaming the woman’s death on medical error and not the recent court ruling. But the opposition — as well as activists and rights groups — argue the doctors held off on performing an abortion, even after discovering fetal defects, due to fear of violating the recent law.

The news comes as Polish lawmakers mull even more abortion restrictions. The Polish parliament’s lower house recently accepted a citizen’s legal initiative that would mandate long prison terms in cases of abortion, ranging from five to 25 years, and that would remove the exceptions for rape, incest and endangerment of the mother.

A greater tightening of abortion rules would likely further sour relations between Warsaw and Brussels — MEPs already “strongly” condemned Poland’s prior restrictions last year and an EU official warned the country must not violate its citizens’ fundamental rights. The EU is also deadlocked in a long-running rule-of-law dispute with Poland, holding up certain EU funds over concerns about eroding judicial independence in the country. 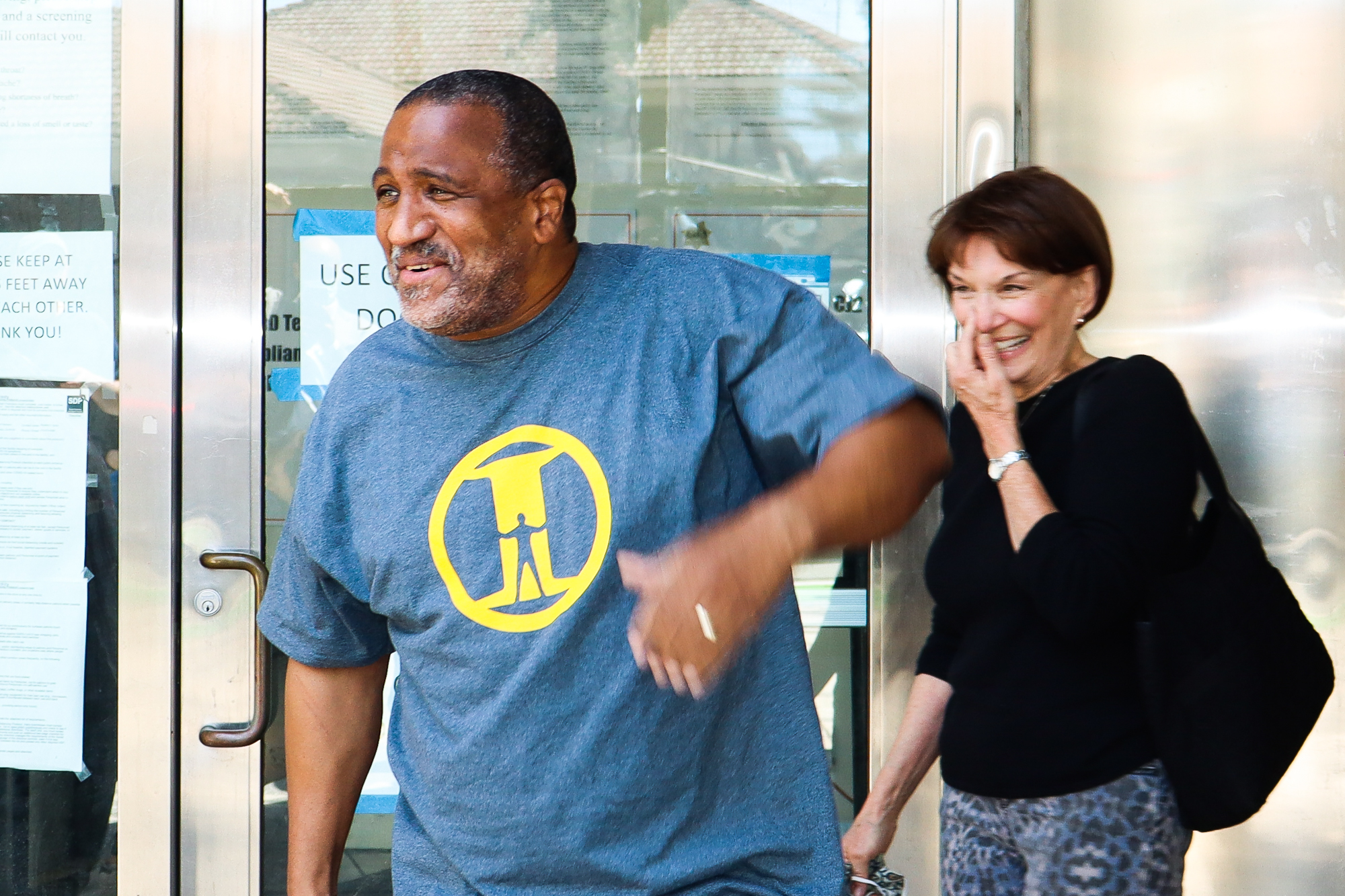 Even the District Attorney Believed Joaquin Ciria Was Innocent. Why Did It Take So Long to Set Him Free? 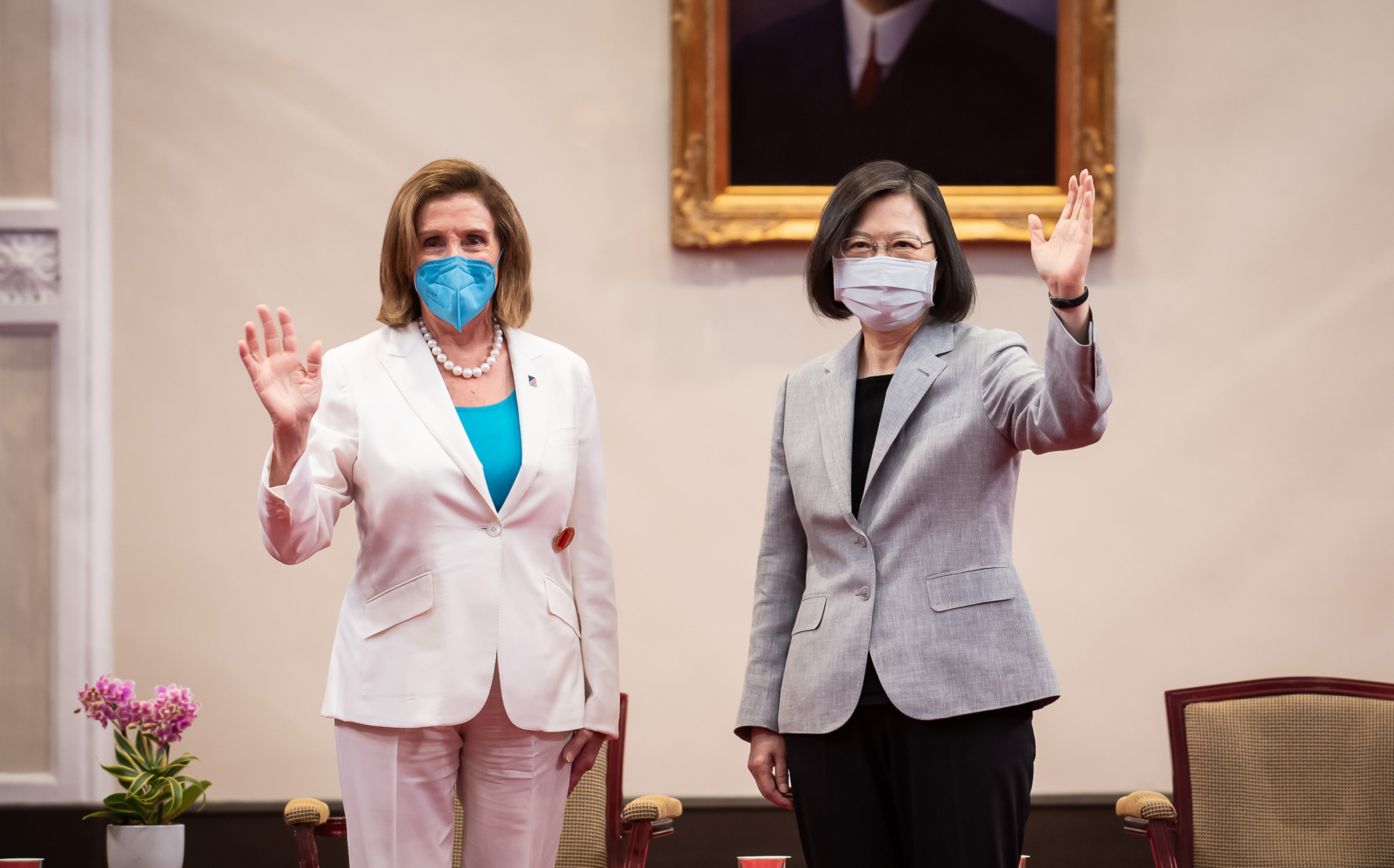 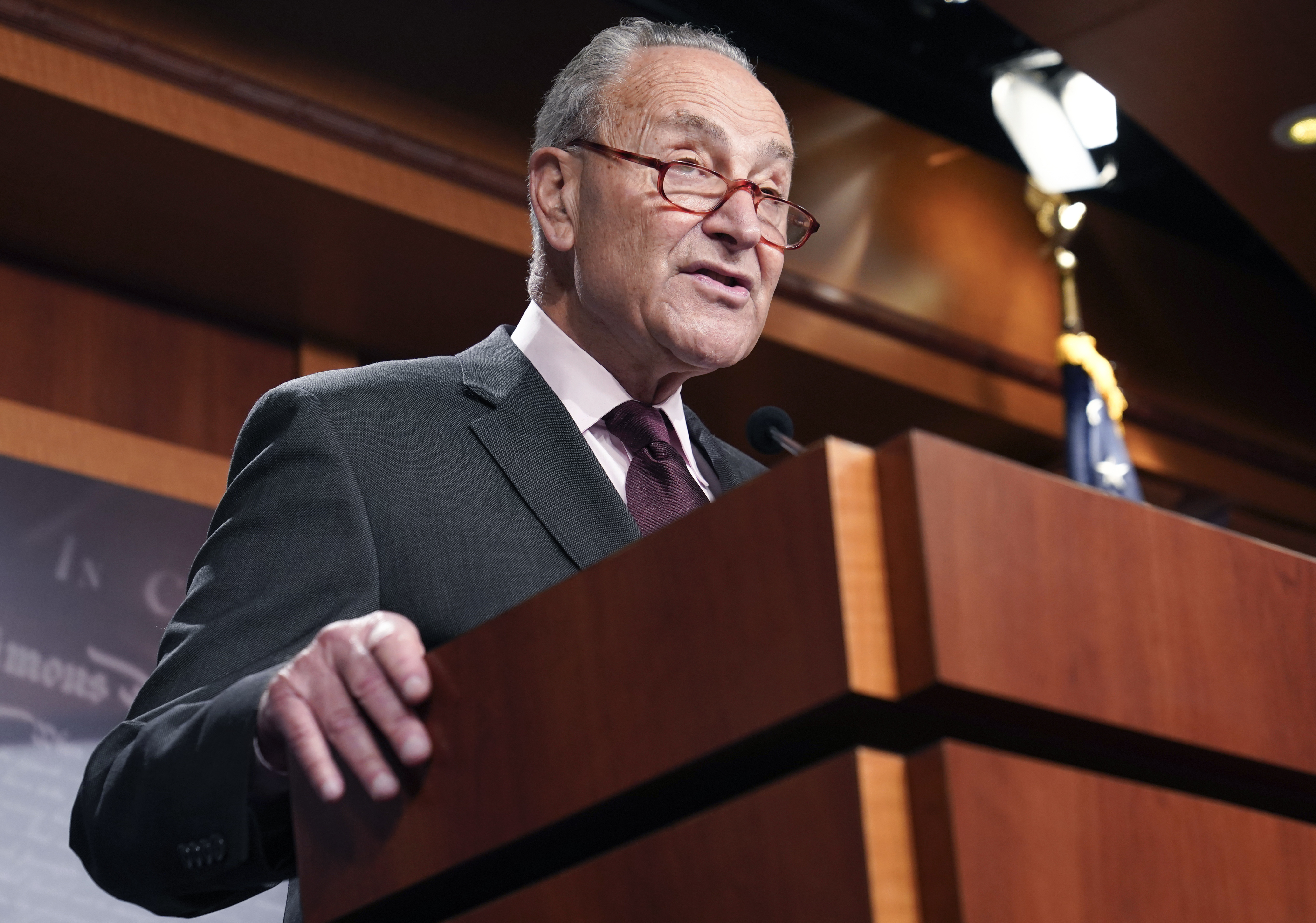 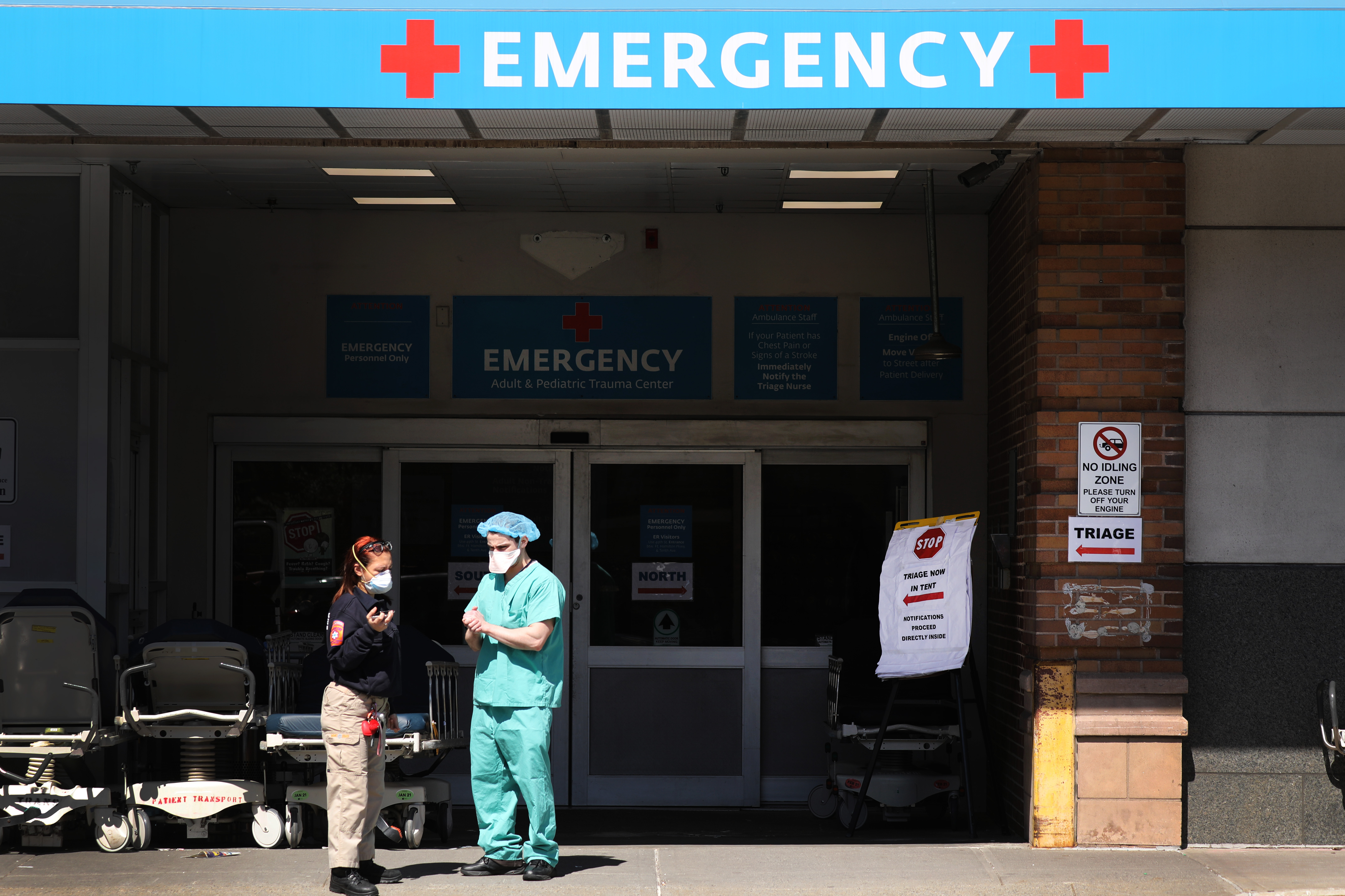 Fraud is the killjoy at the telehealth party