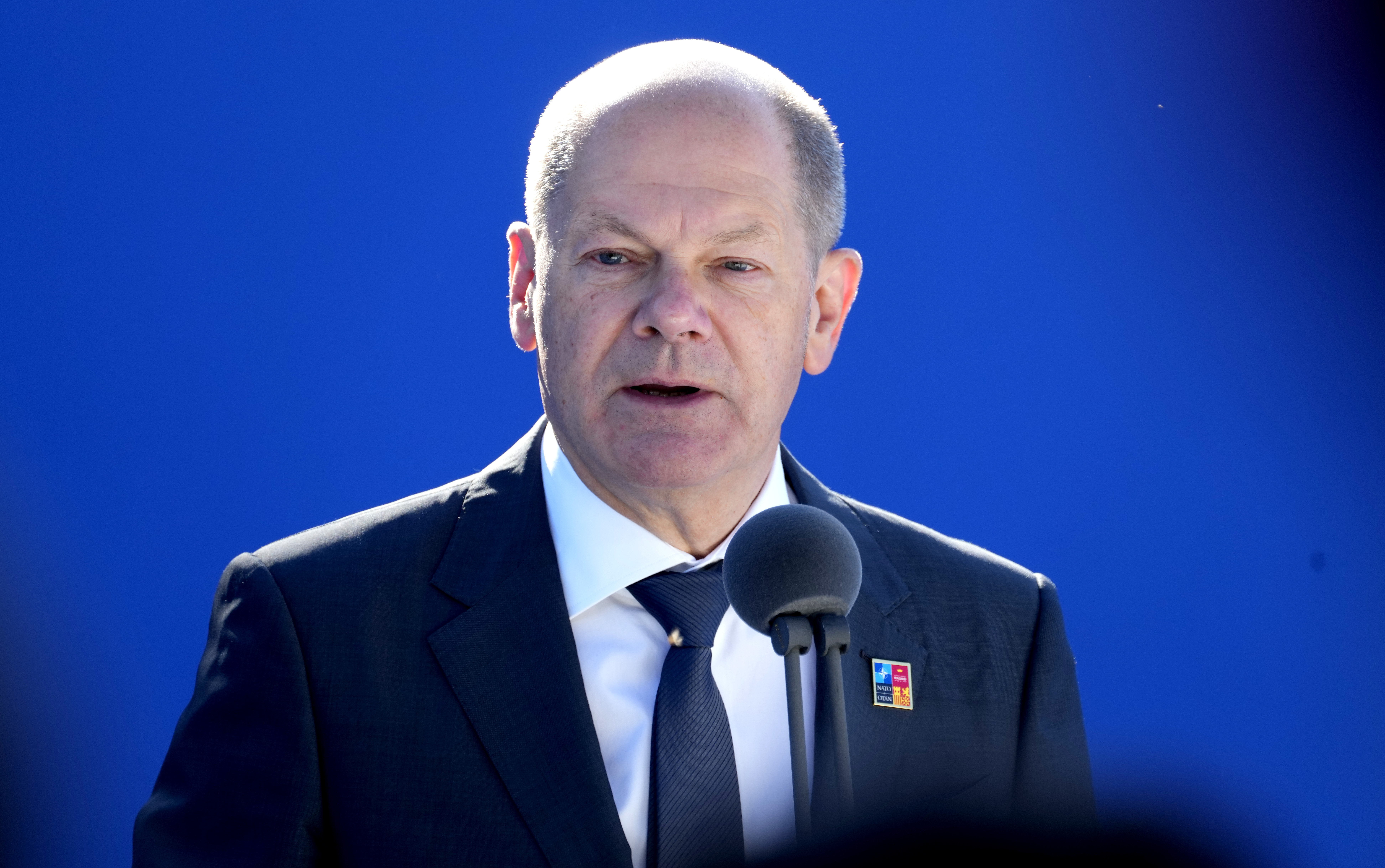 He told Brennan: “And this agreement is now canceled by Putin.”

Scholz said Putin was a throwback to those leaders who saw conquest as a demonstration of a nation’s greatness.

“What is Putin thinking of? He is thinking like the imperialists in the 17th, 18th, 19th century,” he said. “He is thinking that all about the nation is power, and that if you are mighty enough, you can just take territory of your neighbors. And this is an activity and an idea we cannot accept and we will not accept.”

Russia’s invasion has, in particular, changed the dynamics in Europe, including leading Finland and Sweden to join NATO. The German chancellor also said Putin’s actions forced Germany to adjust its longtime international policies.

“We took a very, very hard decision to change political strategies we followed for many decades — never to deliver weapons into a country that is in a conflict,” he said.

Going forward, Germany will approach its international role differently, trying to become more nimble in the face of a crisis, he said.

“We are changing the way how we spend money for defense,” Scholz said. “And this is the big increase which will change the situation and will give us the chance to be more quick in reaction to a threat that is coming to NATO, the alliance, or to our country.”

For Russia, Germany was the archenemy from World War II, when Adolf Hitler’s forces invaded in June 1941 and left at least 20 million Soviet citizens dead. In recent years, though, Germany had become dependent on Russian energy — much too dependent according to Scholz.

“It was not right that we were not prepared to have at any time the chance to change the one that is delivering gas, oil and coal to us,” Scholz said. “So we should have invested all over Europe in infrastructure that gives us the ability to change the supply from one day to the other. And I think this is the lesson that has been learned in Europe and in many other places that you have to be prepared — be prepared for a situation like this.”

Looking forward, Scholz told Brennan that he saw a world where there are many centers of power.

“I think the world we are going to live in 2050 will be multi-polar,” he said. “Many countries will be important. The United States, Russia, China, the European Union and the countries in this Union, but also Indonesia and India, or South Africa, countries from the south of America. And the big task of all of us is to make this work.”

But, according to Scholz, the war in Ukraine will stop only if Putin decides he must stop it.

“The conflict will end when Putin understands that he will not be successful with idea to conquer part of the territory of his neighbor,” he said. 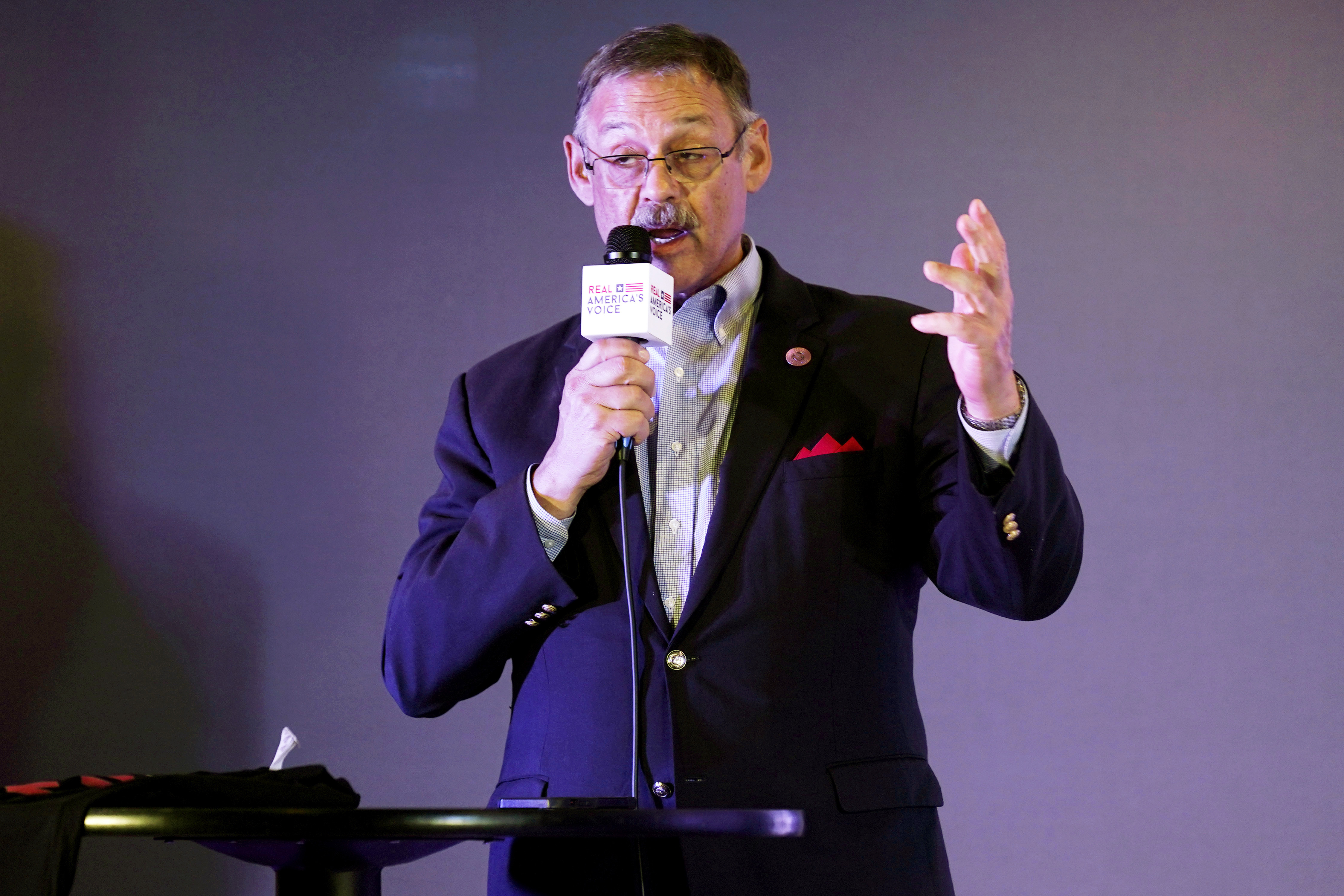 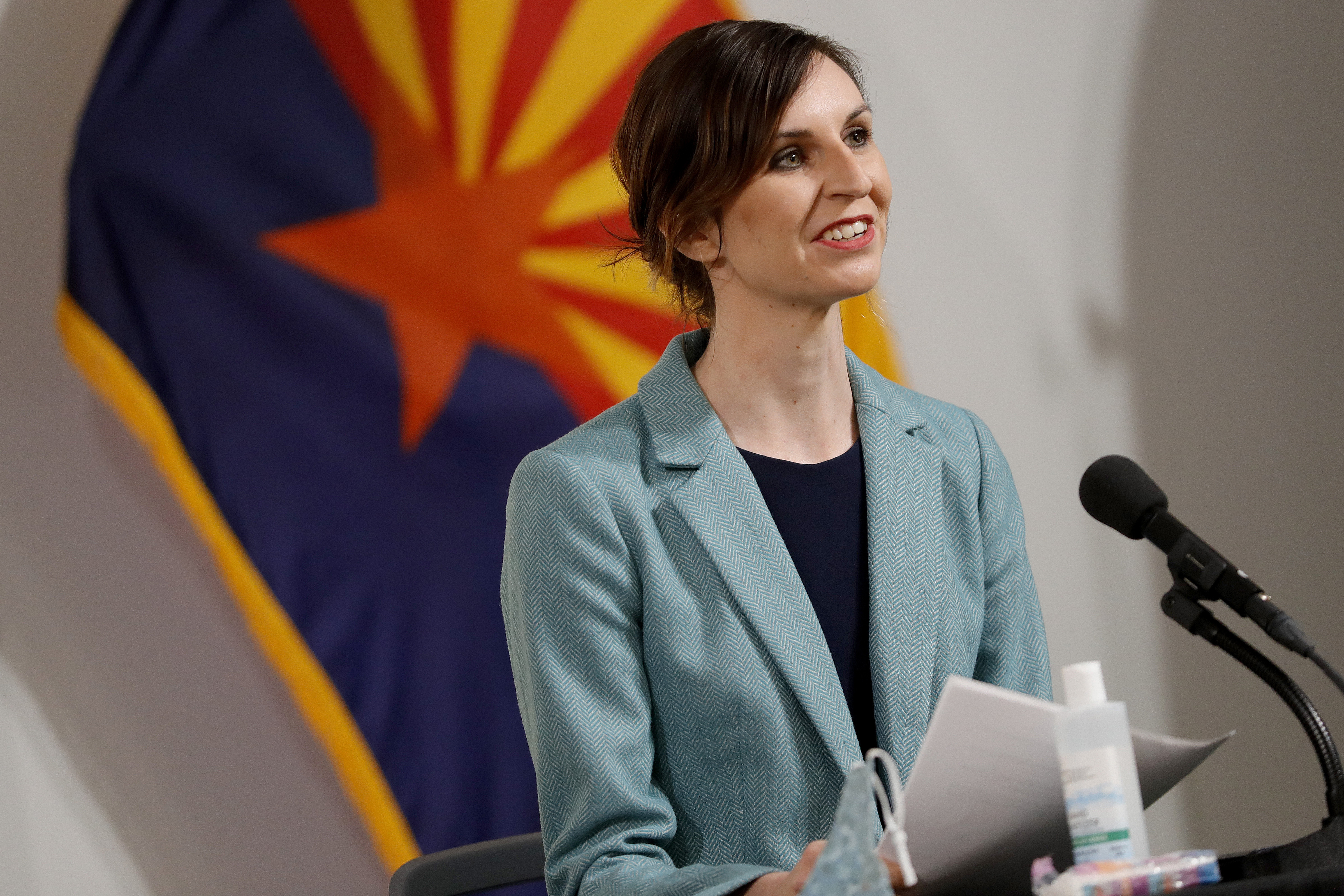 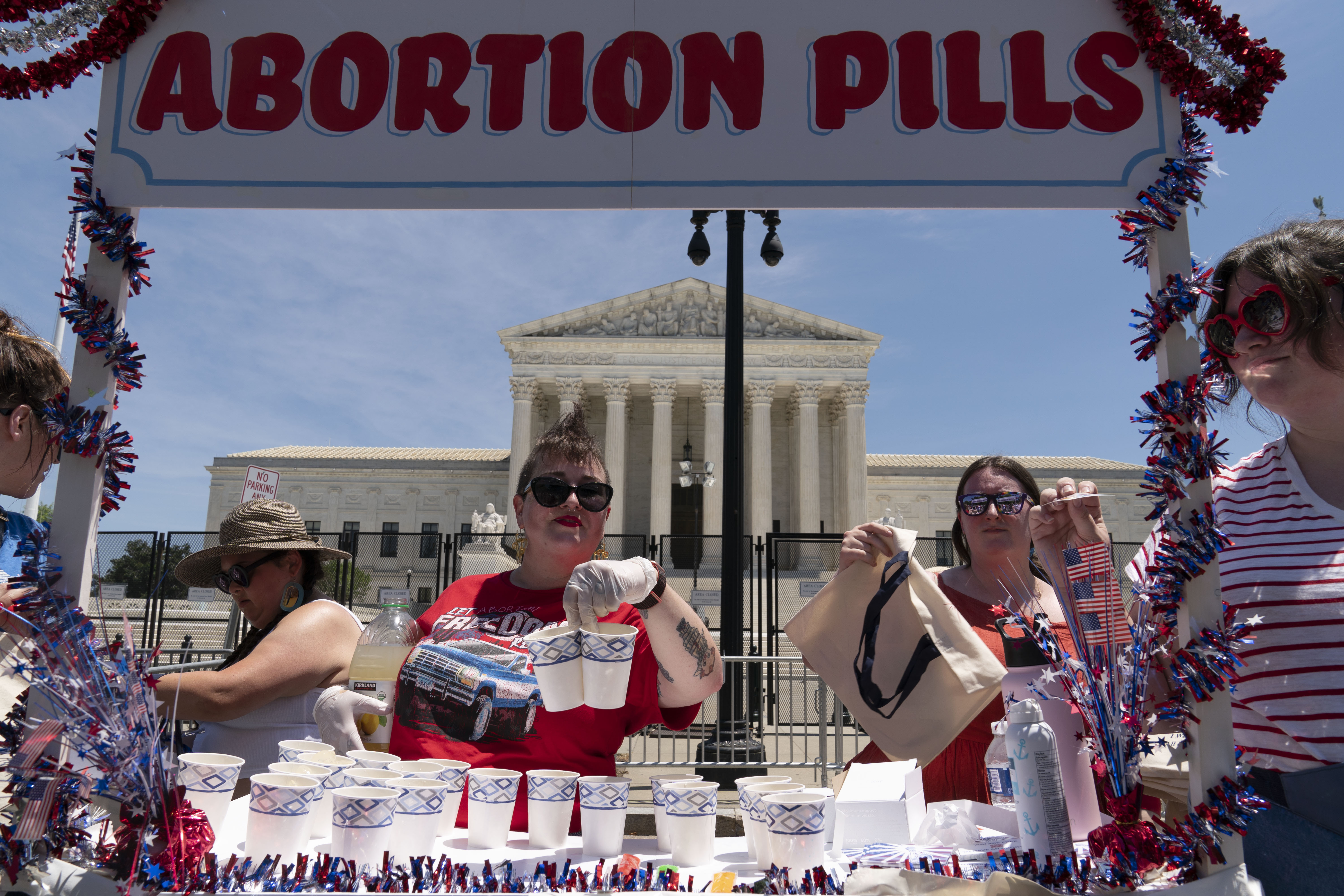 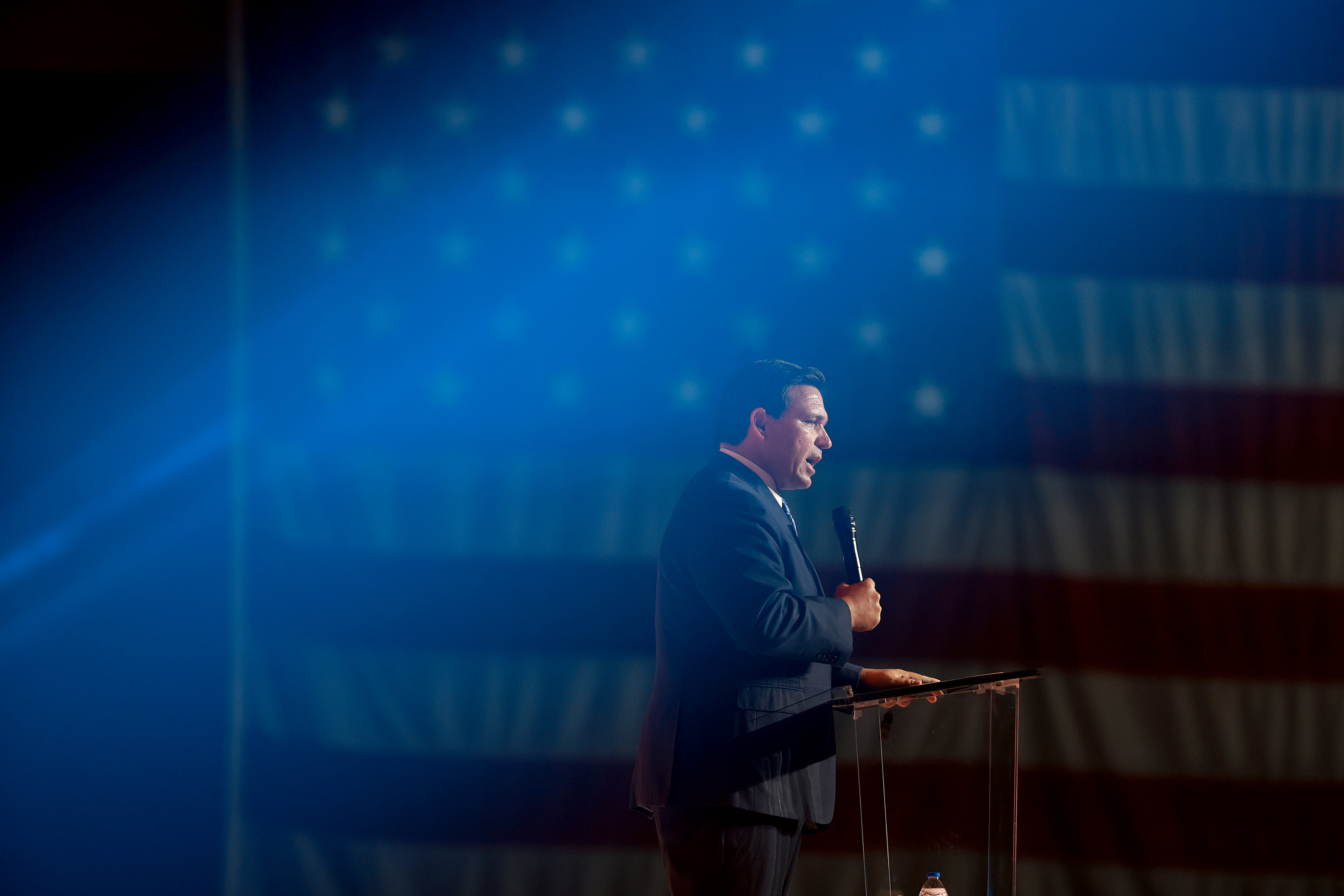 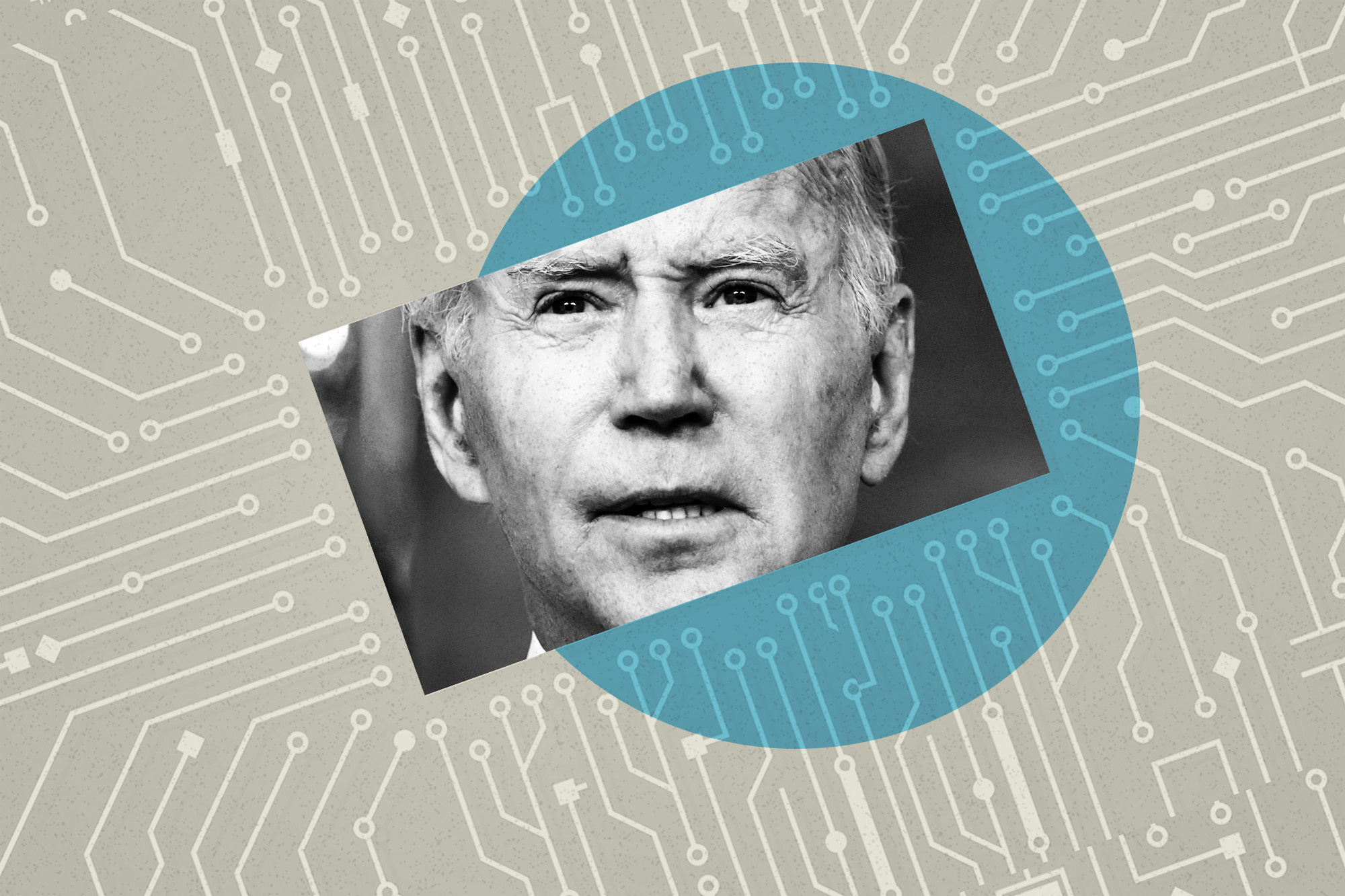