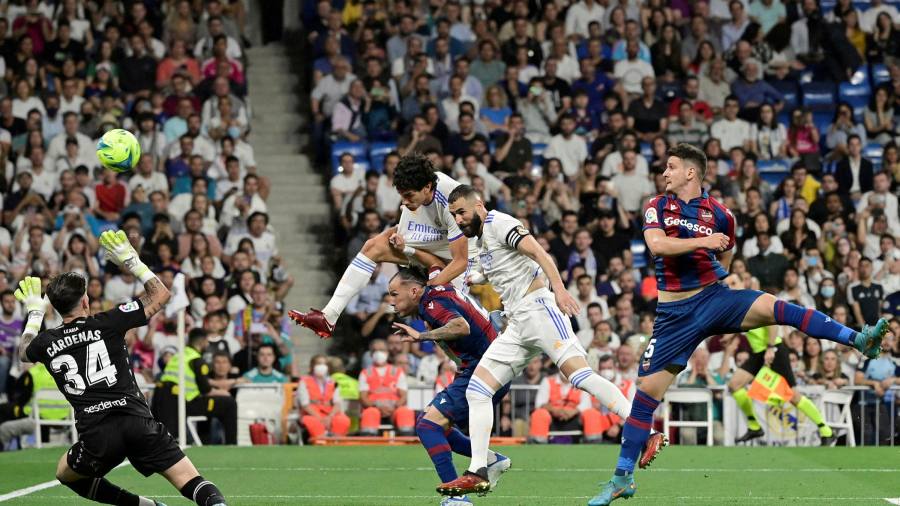 Real Madrid has struck a €360mn deal with investment group Sixth Street and US sports entertainment group Legends to develop concerts and other events at its Santiago Bernabéu stadium and diversify its revenues.

The deal, which will be announced on Thursday, injects fresh cash into Spain’s best known football club as it recovers from the financial damage inflicted by the pandemic.

It also demonstrates the ways football clubs are attempting to increase revenues as the cost of buying and paying top players continues to rise.

Real Madrid is in the process of installing a retractable roof and pitch in its 81,000 capacity stadium. This will be completed next year and allow it to host concerts and other events at the venue.

Legends was formed in 2008 by owners of the New York Yankees professional baseball team and the Dallas Cowboys American football team to help venues develop live events. Sixth Street, which manages more than $60bn in assets, took a majority stake in the business last year.

The Bernabéu stadium lags major US sporting venues for the amount that fans spend per visit. Legends will work with Real Madrid to try to improve this, including by enhancing its VIP hospitality and the club museum.

As part of the deal, a new company will be set up to manage the stadium and the proceeds from the new business will be split 70 per cent for Real Madrid and the rest to Sixth Street. The agreement will run for 20 years.

“The transformation of the Santiago Bernabéu stadium will be a turning point in the history of Real Madrid. This alliance . . . will be fundamental in providing unique experiences in a stadium where multiple events can be hosted throughout the year,” said Florentino Pérez, the billionaire tycoon who is president of Real Madrid.

Real Madrid weathered the pandemic better than many of its European rivals, posting combined net profits of around €1.2mn across the 2019/20 and 20/21 seasons.

Next weekend, it will play England’s Liverpool football club in the Uefa Champions League final, the most prestigious club competition in Europe, with €15.5mn guaranteed regardless of the outcome and a further €4.5mn at least for the winner. Overall, each club stands to earn in the region of at least €100mn from the tournament as a whole.

Real Madrid has already won the Spanish league this year.

The club has clashed repeatedly with Spain’s top domestic league La Liga over the sport’s financial future. Pérez is among the main advocates of a new European Super League for the region’s top teams, although the project rapidly collapsed after its unveiling in April 2021, because of opposition from rivals, fans and politicians.

Pérez also tried to derail a deal between CVC Capital and La Liga, under which La Liga handed the private equity group a slice of its future broadcast and media rights over 50 years in exchange for €2bn.

Real Madrid is being advised by Key Capital and Sixth Street is working with JPMorgan. 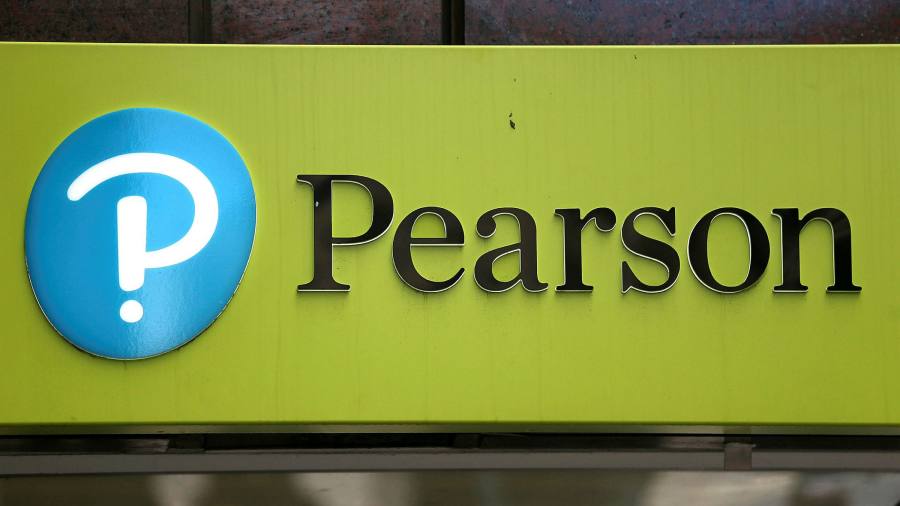 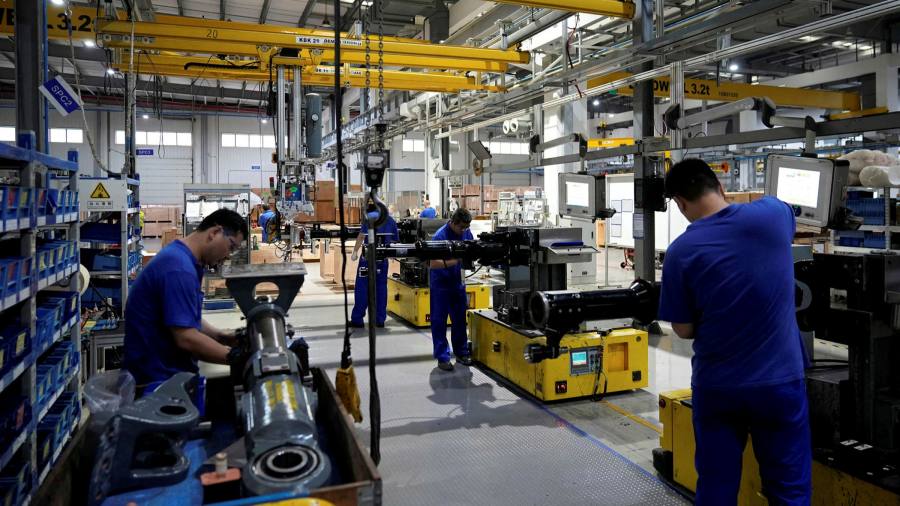 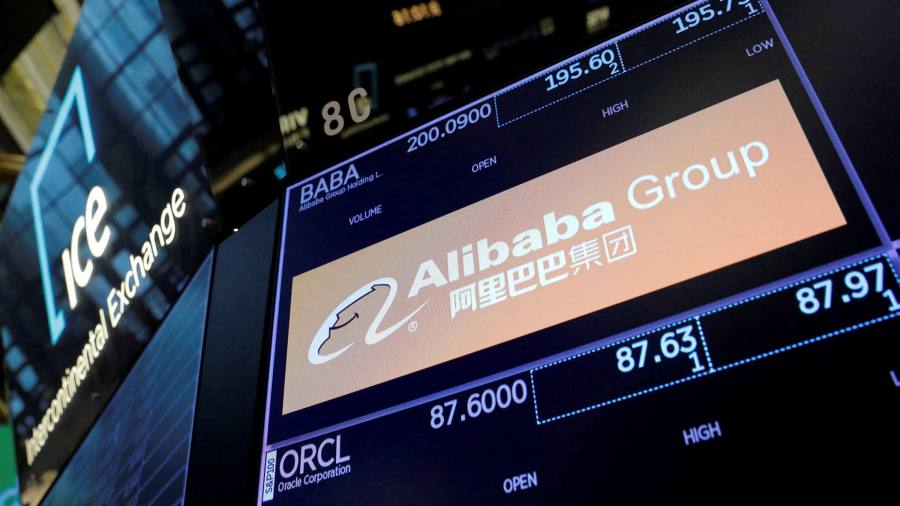 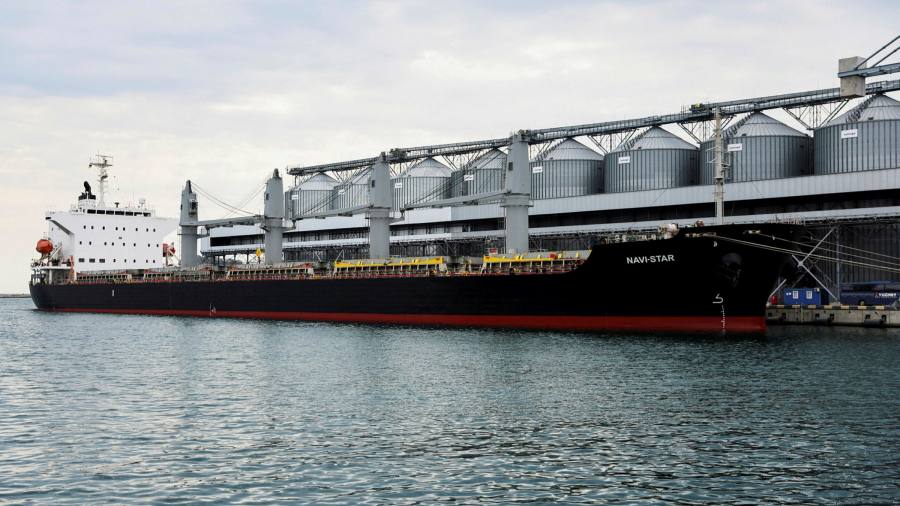 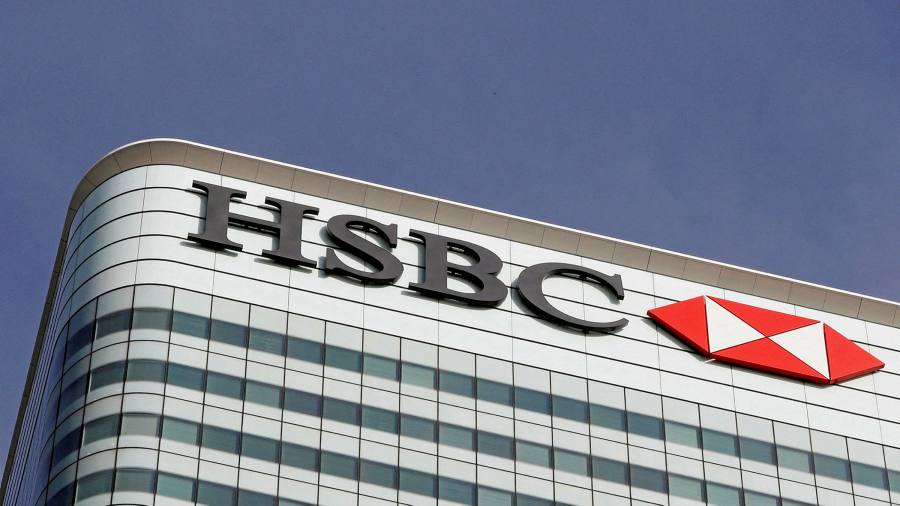 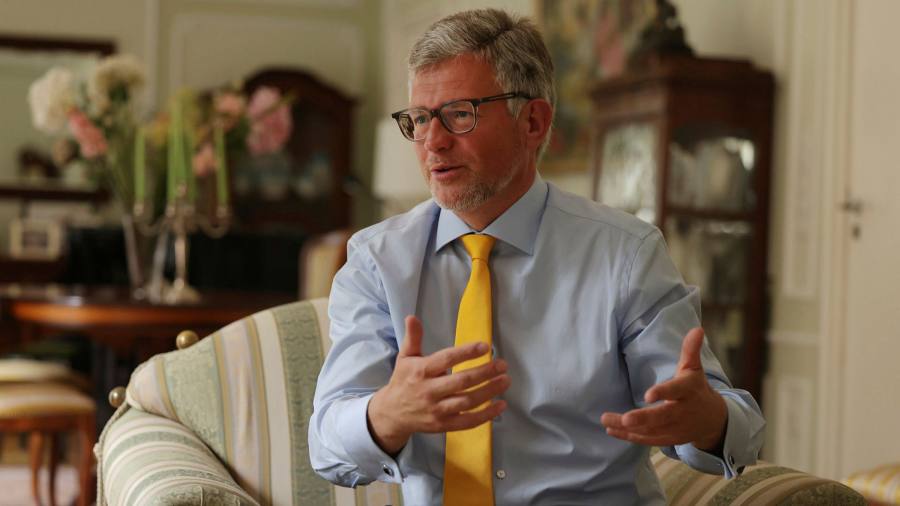 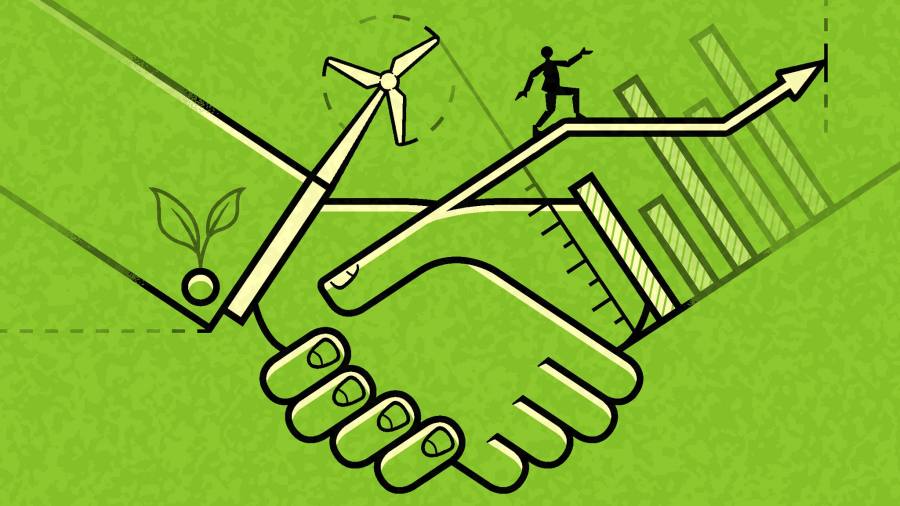