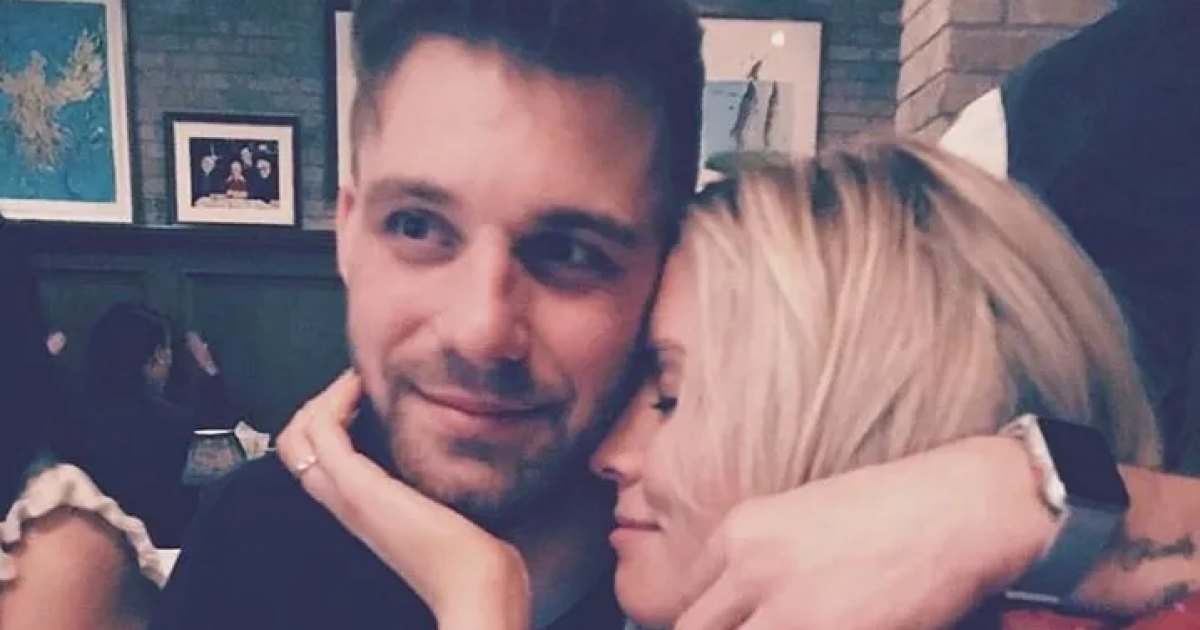 Reality Stars Who Dated Stars From Other Shows

Reality TV brings people together! Us Weekly has gathered the many reality stars who have mingled with other reality stars and ended in a relationship.

Bravolebrities, for example, are no strangers to crossover hookups. In August 2019, Craig Conover, Shep Rose and Austen Kroll visited the cast of Summer House at their Hamptons home. During their visit, which aired on season 4 of Summer House, Conover cozied up to casemate Jules Daoud.

“I was like, ‘Hey, let’s do waterslide races,’ and they were like, ‘We’re in,’” Craig recalled on the “Daily Dish” podcast at the time. “Kyle [Cooke], Paige [DeSorbo], myself, and Jules just stayed on the waterslide the whole time. And I think, as the day went on, Jules and I ended up kissing on top of the waterslide, I think. But they didn’t air any of this stuff.”

After a night of partying in the Hamptons, the Sewing Down South founder spent time with Daoud in New York City.

“I spent the summer in New York, so Jules and I hung out for a couple of weeks and then, whenever I was in New York, we hung out. We just had a great time and we’re still close friends,” he said at the time. “Jules and I are still really close. If I go to New York, we’ll probably hang out. But you know, nothing serious.”

Conover confirmed in November 2020 that things between him and Daoud were over for good as he started seeing girlfriend Natalie Hegnauer.

“I’m dating someone new now. She was great, we had a lot of fun, but she actually just texted me that she was coming to Charleston,” Conover said on Watch What Happens Live With Andy Cohen. “Unfortunately, I did not text her back, because I didn’t think that would be appropriate. I haven’t figured out how to navigate those waters yet.”

Daoud isn’t the only Summer House cast member to spend time with another Bravo star. Carl Radke hooked up with Vanderpump Rules’ Scheana Shay in 2018.

“We rounded third base,” she confessed to Andy Cohen on WWHL in 2019.

When asked why they didn’t go “further,” Radke added, “We just — you know, we weren’t ready yet.”

One year later, Shay was spotted cozying up to Southern Charm’s Rose at Brittany Cartwright and Jax Taylor’s wedding, which was filmed for season 7 of the Bravo show.

“Shep and I hung out a couple times, but I never slept with him,” the “Good As Gold” singer told Bravo in May 2020. “Same with Carl; hung out a couple times, never slept with him. But they’re just fun guys who I met when I did Watch What Happens Live with Shep a couple years ago, and I was in a relationship, so we just had a great friendship. And then he did my podcast in L.A. and we hung out after, had too many drinks, and had a drunken makeout.”

Contemporary Art Saw $2.7 B. in Sales This Past Year – ARTnews.com