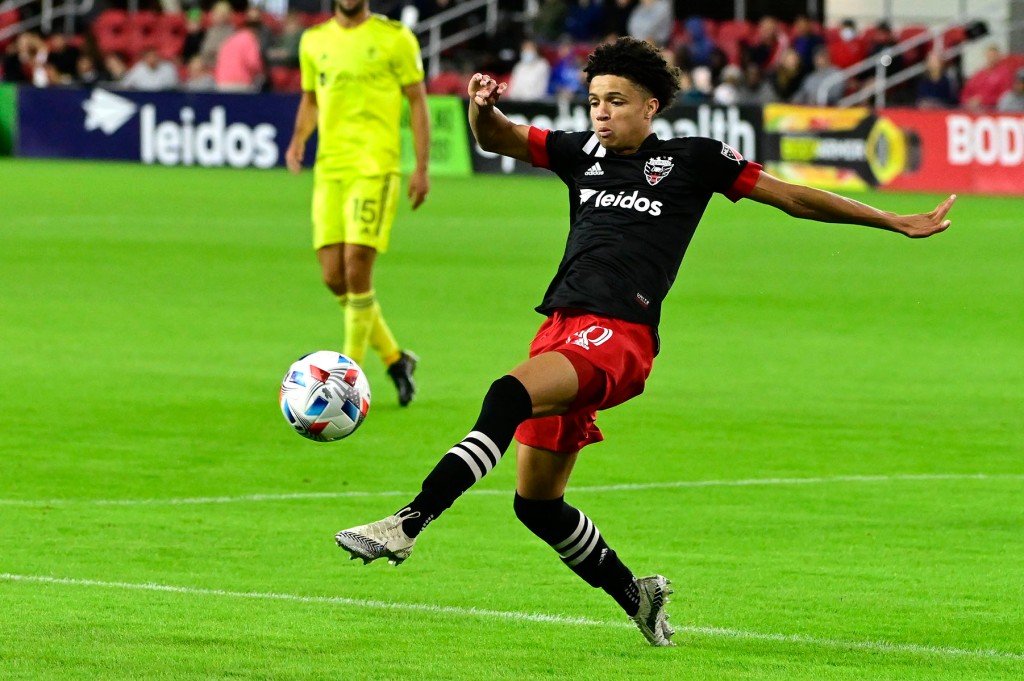 Kevin Paredes scored early and D.C. United held on for a 1-0 win against the visiting New York Red Bulls on Wednesday.

It was United’s first win since Sept. 29, ending a four-game winless streak.

D.C. (13-14-5, 44 points) struck in the ninth minute. Nigel Robertha’s centering cross for Ola Kamara didn’t connect, but it rolled to Paredes, who streaked in from the left side to put United ahead 1-0.

The Red Bulls (12-12-7, 43 points) started to press a few minutes later but were denied by stellar goalkeeping from Bill Hamid and quick work by D.C. defenders to break up scoring chances.

In the 17th minute, striker Patryk Klimala got between a pair of D.C. defenders for a chance, but Andy Najar got his foot on the ball to send it wide. Seven minutes later, Cristian Casseres Jr. was stopped by Hamid and United defender Donovan Pines blocked Fabio’s attempt on the rebound.

The Red Bulls had one of its best chances of the half in the 32nd minute on a free kick by Tom Edwards, but Hamid jumped up to get his fingertips on the ball and deflect it over the net.

In the 39th minute, Pines delivered again when he got his foot out to block another chance by Klimala and a diving Hamid stopped a shot from Fabio at the left of the box that changed directions after deflecting off D.C. defender Steve Birnbaum.

Robertha had a pair of chances moments apart early in the second half, once shooting wide and then the ball rolling from the left side through the box to the other side.

The Red Bulls came close to netting the equalizer when Klimala’s shot from the top of the box rolled wide right in the 57th minute. Three minutes later, Andrew Gutman sped down the left side, but Hamid got his hands on it to send it out of harm’s way. 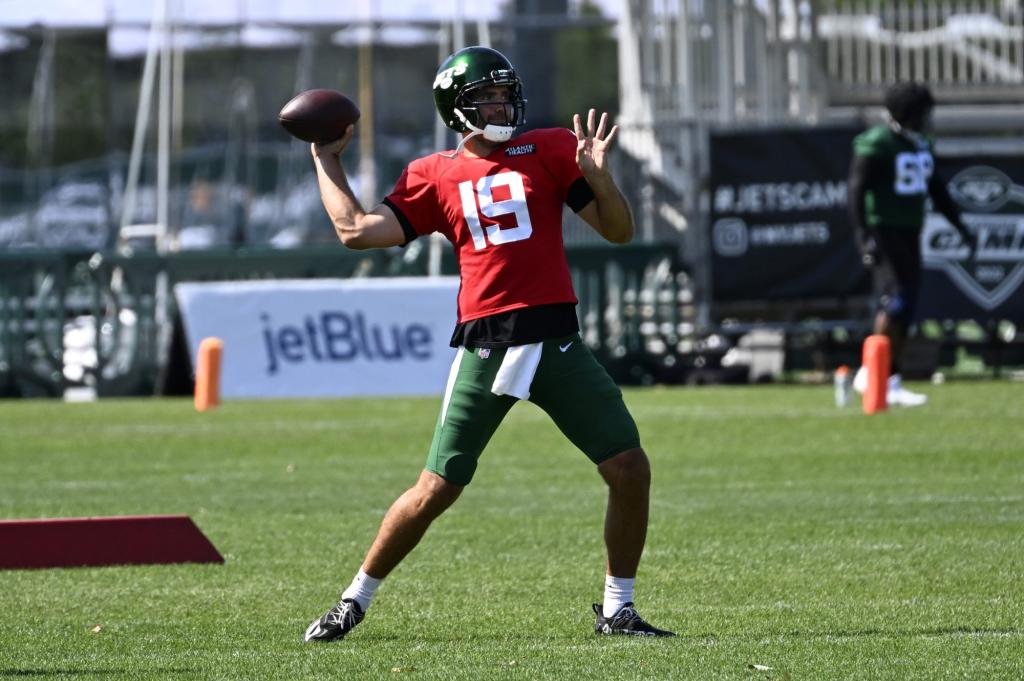 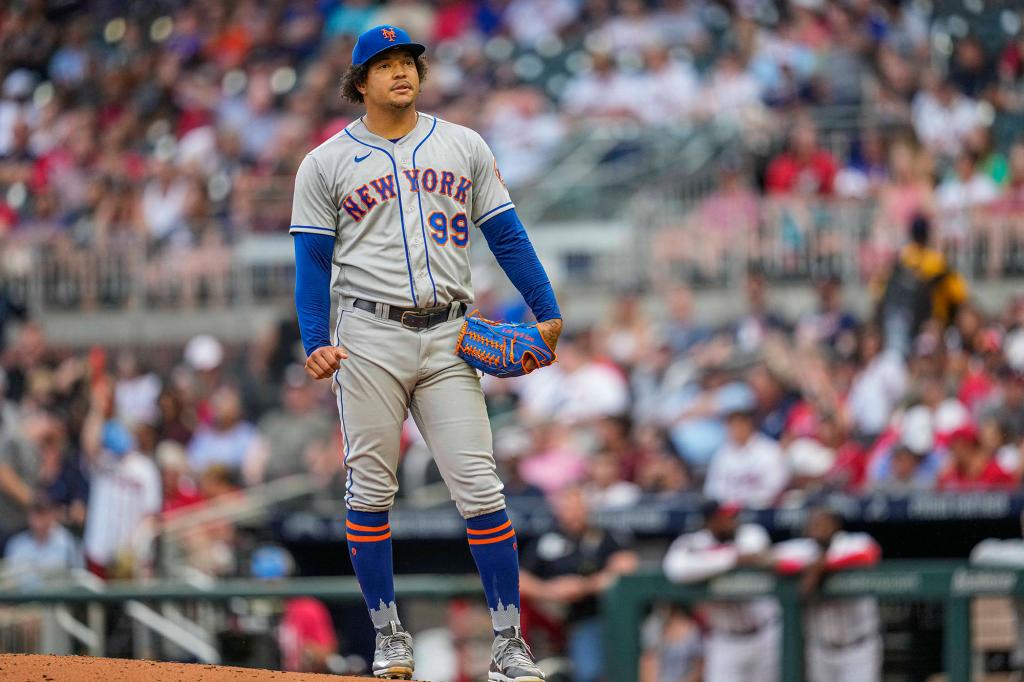 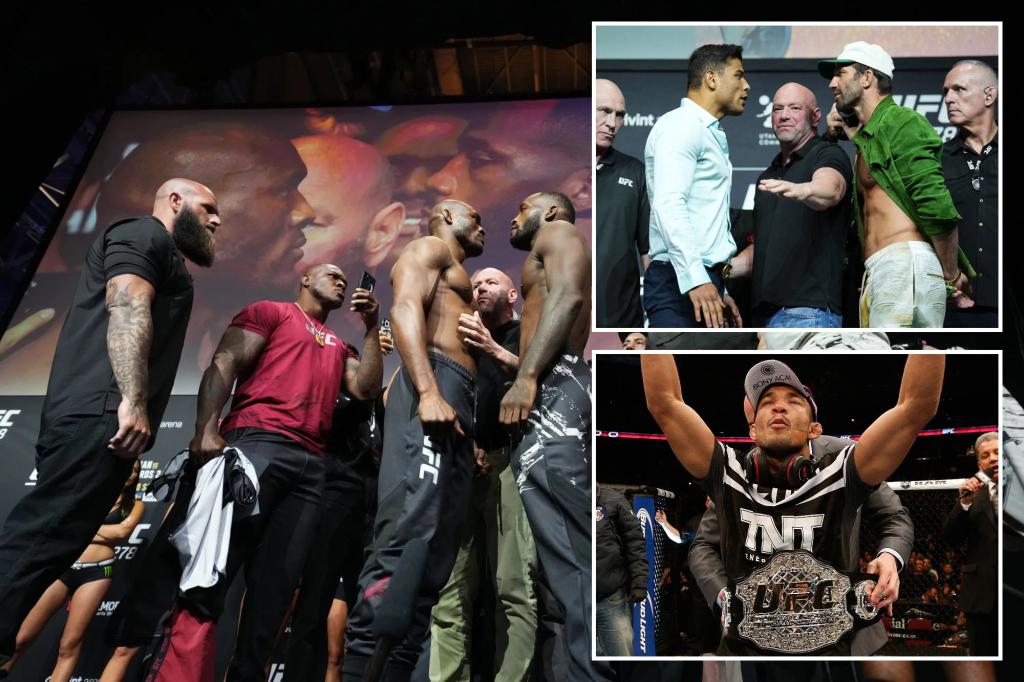 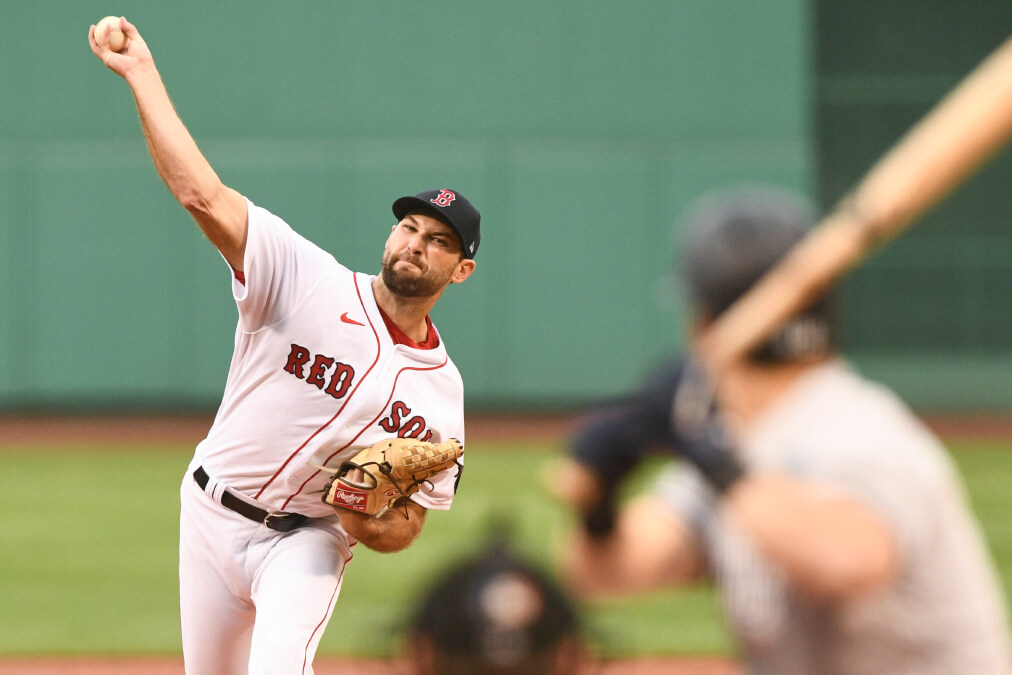 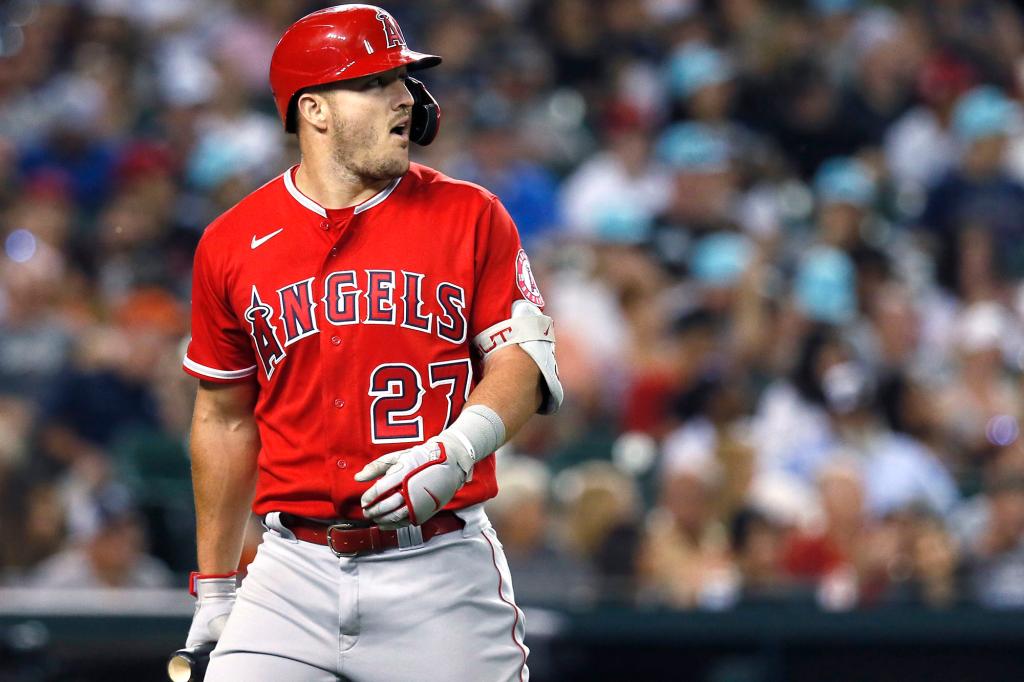 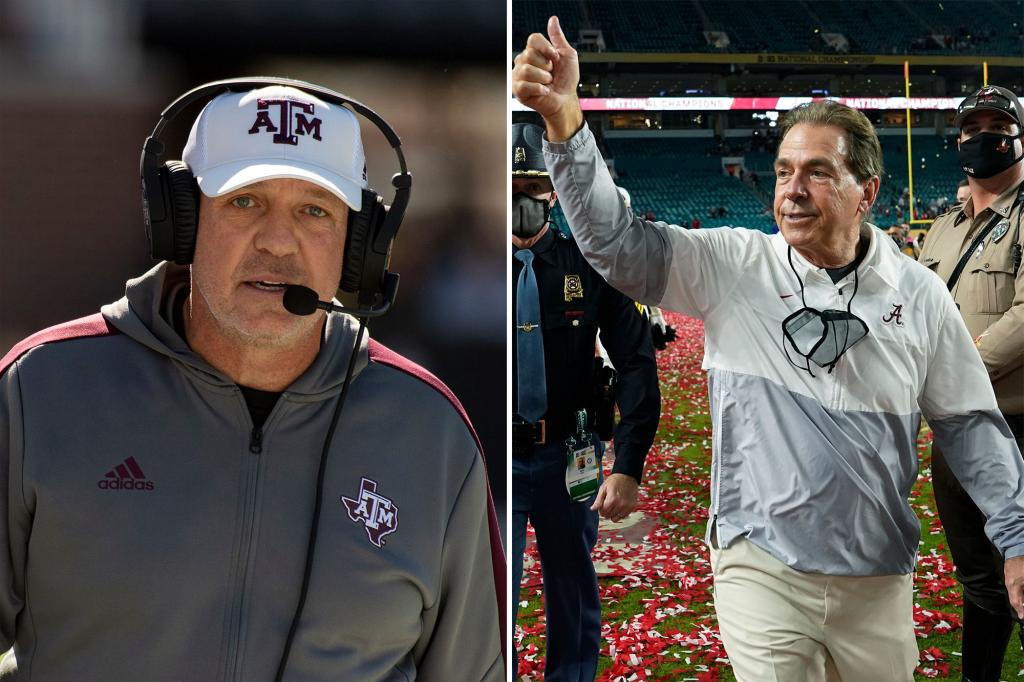 ‘Time to shut up and play’ 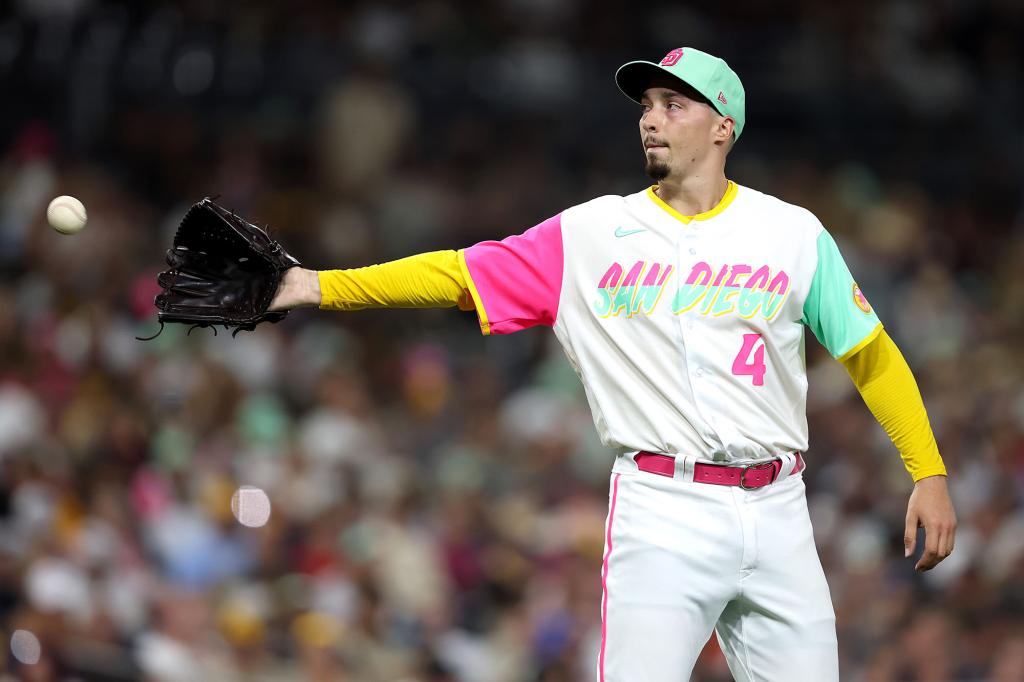 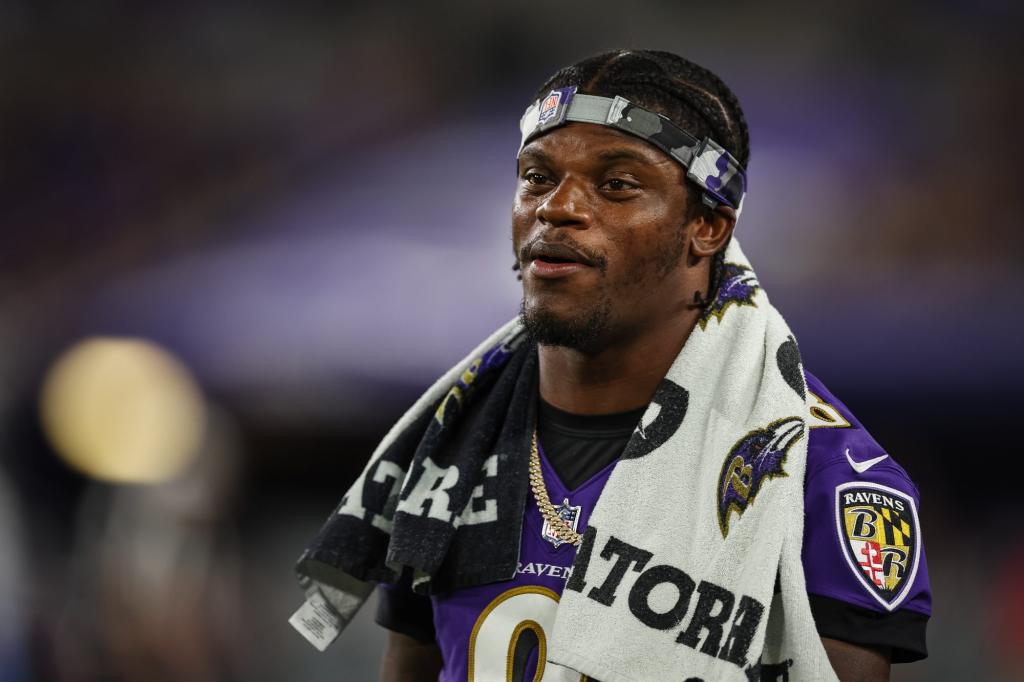