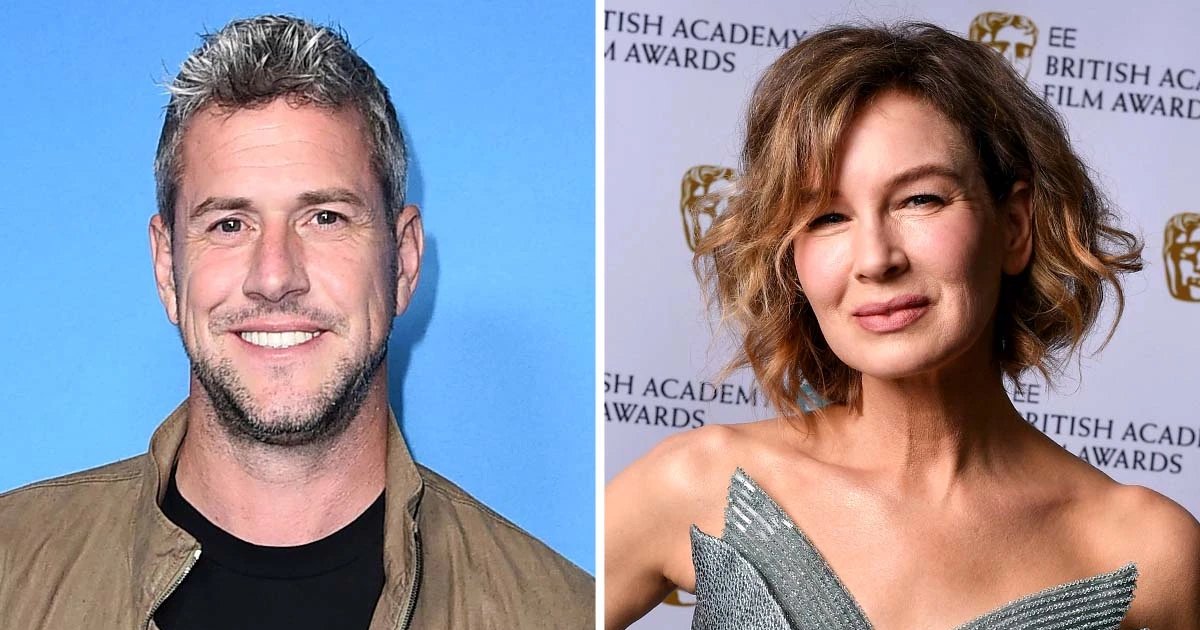 So in love! Renée Zellweger and Ant Anstead are still going strong, as proven by their social media PDA.

The former Wheeler Dealers host, 42, posted a sweet snap via Instagram on Monday, October 18, that showed him sharing a kiss with the Oscar winner, 52, during a recent trip to New Orleans.

“WOW there is something very special about New Orleans!” the British TV presenter wrote. “The late night wandering, the mind blowing history this nerd loves, the architecture, the blend of cultures, the food, the people, the smells and noises! All made made [sic] better by magical company to share it with.”

While the Judy actress films her latest project, The Thing About Pam, in the Big Easy, her boyfriend took the opportunity to visit her and take in some of the local culture.

“We wandered into this little jazz room, and it was really amazing,” he told Entertainment Tonight earlier this month, adding that he’s planning a return trip. “She’s a good traveler and she’s been to that city before, so it’s nice. Looking forward to getting back.”

The duo went public with their romance in June after Anstead finalized his divorce from Christina Haack. The expert mechanic shares son Hudson, 2, with the Christina on the Coast host, 38. He also shares daughter Amelie, 18, and son Archie, 14, with ex-wife Louise Anstead.

Zellweger and her beau met earlier this year while filming his new Discovery+ show, Celebrity IOU: Joyride. Speaking to ET in August, Ant said it was a “magical” coincidence that he met the Cold Mountain star while working on the series, adding, “Sometimes things come to you at the right time, and actually the right time is often the most unexpected.”

That same month, the pair made their romance Instagram official when Ant shared a behind-the-scenes selfie from the Celebrity IOU: Joyride set. “It’s finally here,” the U.K. native teased in his caption. “The first episode of #CelebrityIOUjoyride is available on @discoveryplus Monday the 23rd!! And it’s [with] the incredibly magical Renee Zellweger.”

Earlier this month, fans wondered whether the couple were ready to move in together after the Texas native put her Los Angeles home on the market, but a source told Us Weekly at the time that the listing had more to do with Zellweger’s filming schedule.

“Renée and Ant aren’t moving in together,” the insider explained. “It’s a real estate move as she owns a lot of properties and is taking advantage of the hot market.

The twosome are, however, spending a lot of time together when their schedules permit.

“Renée is already moving things into Ant’s house,” a second source previously told Us in July. “He adores her and makes her feel safe.”

As Ant’s romance with the Chicago actress continues to heat up, Haack confirmed in September that she’s engaged to Joshua Hall.