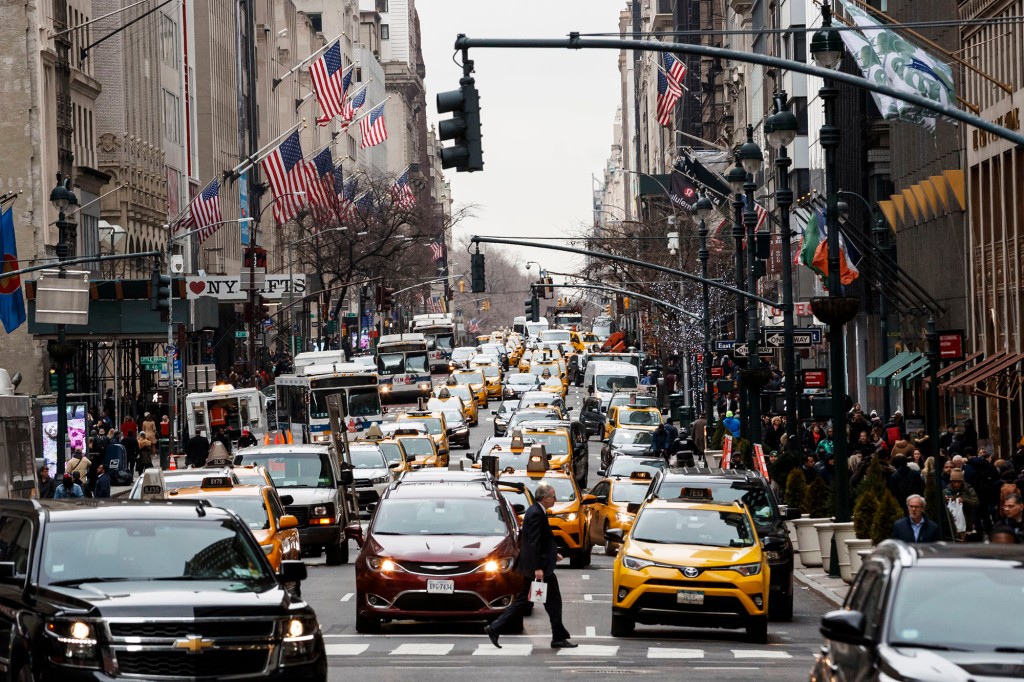 Rerouting Fifth Ave traffic before the holidays is madness

Your Fifth Avenue holiday stocking will likely have a lump of coal in it this year. City Hall — the Bill de Blasio nuthouse that turned over our streets to roving, mentally ill hatchet-wielders — is about to gift us with yet another Department of Transportation horror show right when we can least afford it.

If the DOT gets its way (spoiler alert: the DOT always gets its way), historic traffic patterns on Fifth Avenue between East 34th and 59th streets will be tossed to the wind, mainly to give bikers and e-bikers another half-mile in which to speed, ride in the wrong direction and scare the wits out of people on foot.

And also to kill: E-bikes have caused seven pedestrian fatalities in the city since their use was legalized in June 2020.

NYPD Commissioner Dermot Shea voiced the fear of millions when he said on Oct. 8: “I worry more when I step off the street at what’s coming left and right, and it’s not cars at this point in time. And I think a lot of people share that view.”

To be clear: He didn’t mean rats.

First reported by The Post on Aug. 28, the plan’s main features include widened bus lanes, reduction of auto lanes from five to four, a “protected” bike lane along the eastern side, and numerous corners where turns by vehicles off the avenue are mandatory, and others where turns are forbidden.

We’ll also have “painted pedestrian islands at key intersections,” which only lead to the further snarling of vehicular traffic being channeled into one lane fewer than before.

Check out the DOT Web page and you’ll see how complicated, confusing and counterproductive the measures are.

Fifth Avenue between 42nd and 61st streets generates more than $4 billion in annual sales, possibly the world’s highest total for a corridor less than a mile long. However, it is marred by dozens of vacant stores as it struggles to recoup some of its losses during the pandemic. The consequences of undoing a time-tested traffic pattern that worked just fine for 100 years could be disastrous.

Even if the DOT is still tinkering with the finer points of the plan and an earlier, even more ruinous scheme was ditched, the final product can only spell disaster for everyone except me-first bikers.

The not-yet-good news is that no work has started — yet. Fifth Avenue landlords and merchants are mounting a last-ditch stand to kill or at least blunt the plan’s worst aspects. The DOT said it “continues to work with stakeholders on this redesign.”

But a happy ending is unlikely. The traffic agenda is dominated by cycling-advocacy groups led by Transportation Alternatives. Their dream is not merely to make life easier for cyclists but ultimately to ban cars entirely. Well-organized, funded and disciplined TA has a stranglehold on the DOT, which in turn has a stranglehold on overall city planning.

A reasonable question for proponents of the Fifth Avenue plan might be: Why not postpone it until after the holiday shopping season at the very least?

Maybe because it would give likely next mayor Eric Adams time to rein in the license that de Blasio gave the DOT to impose its will everywhere — even on outdoor dining. 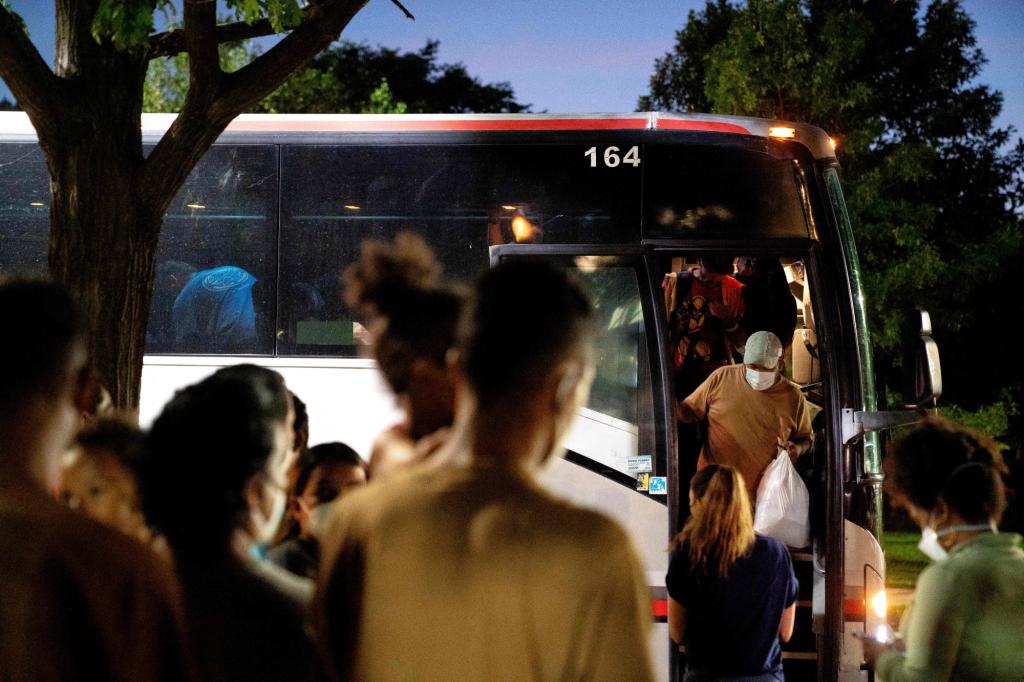 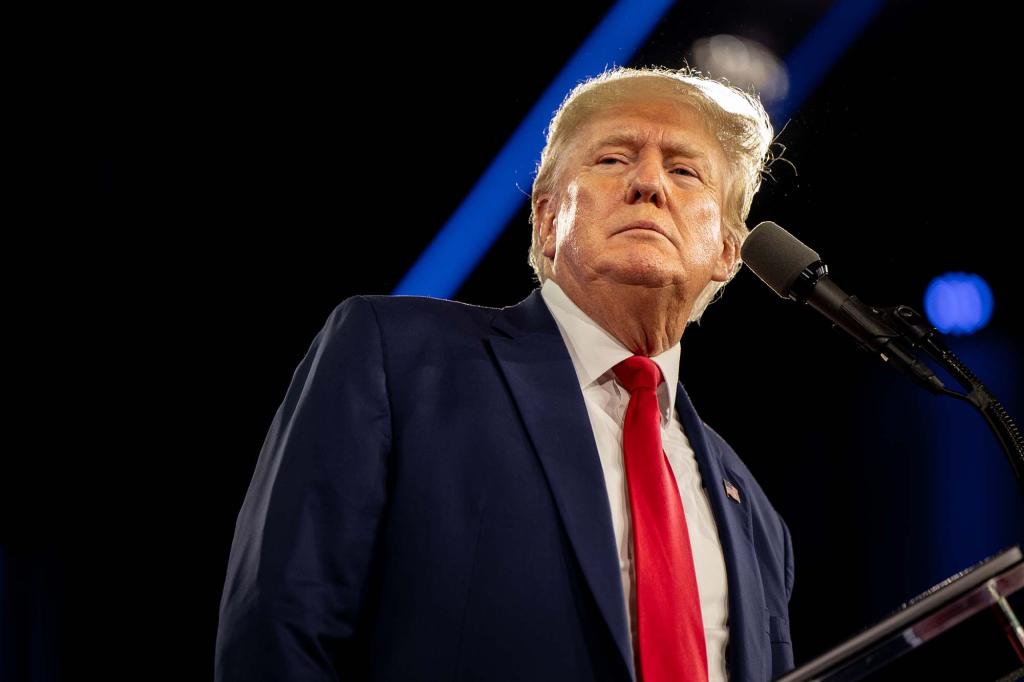 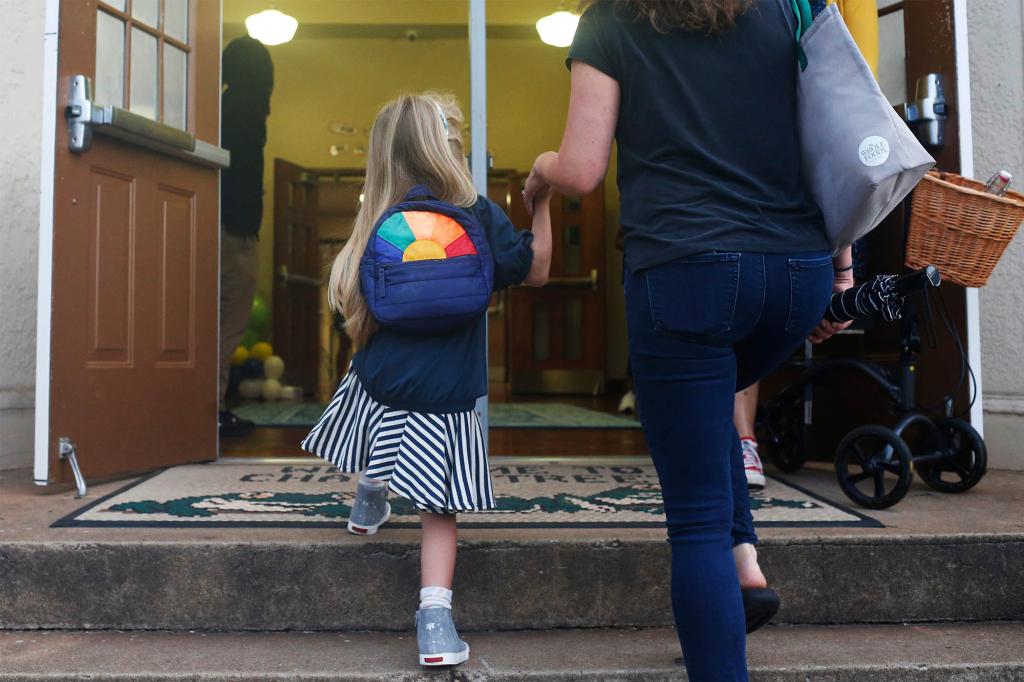 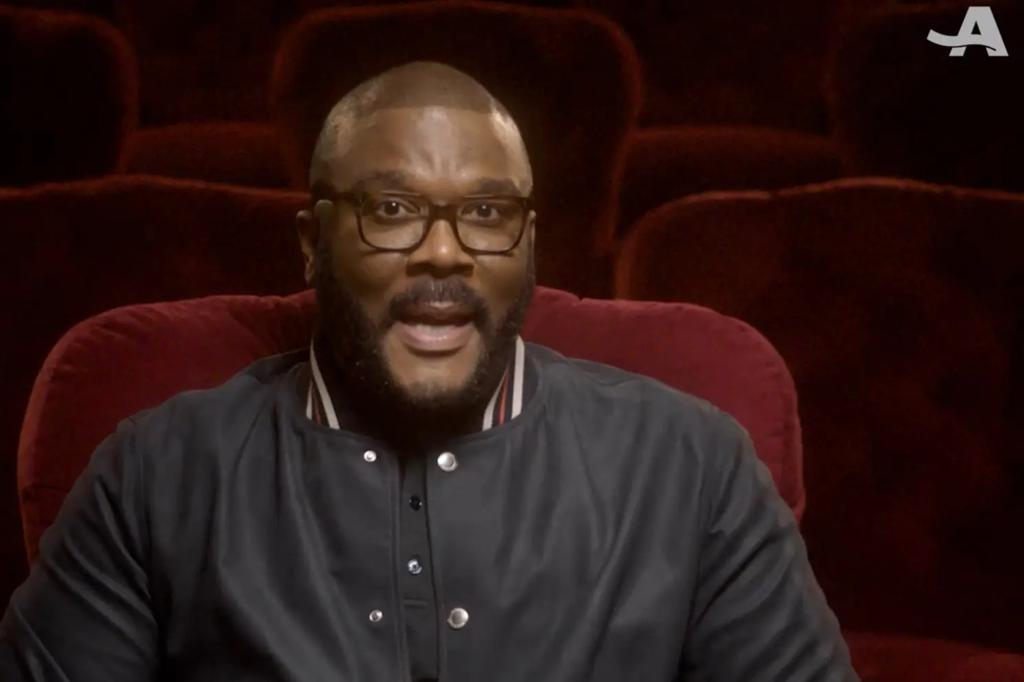 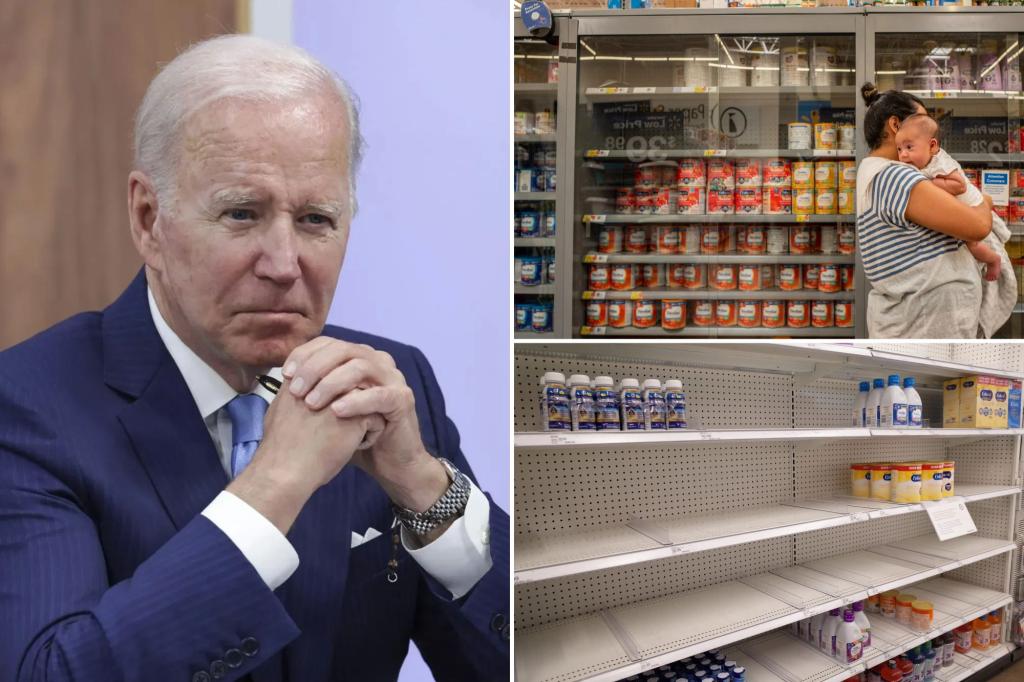 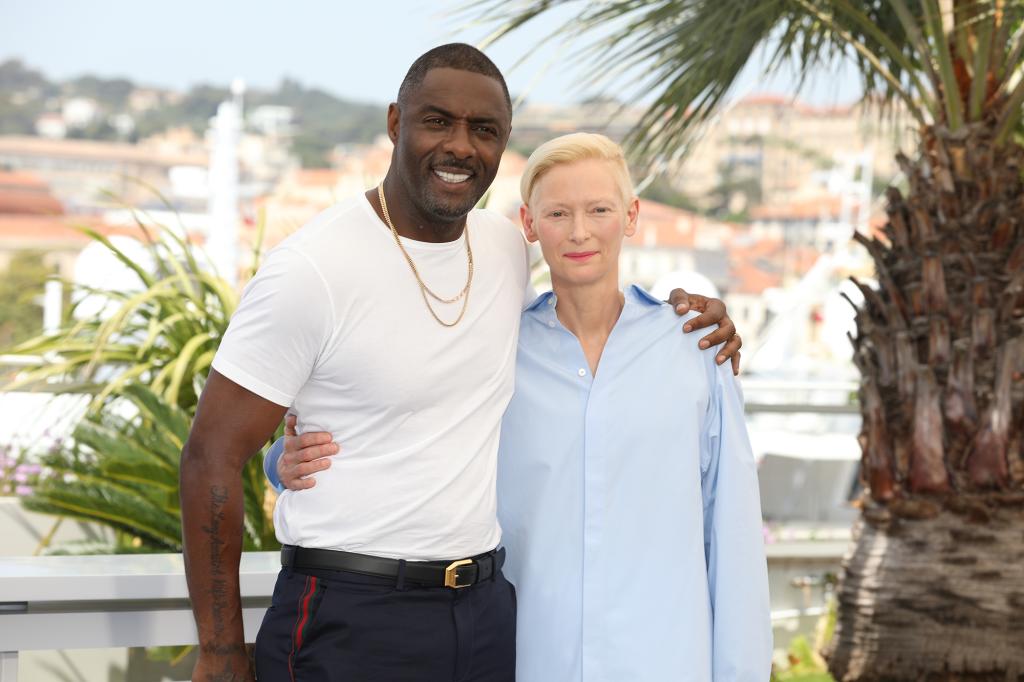 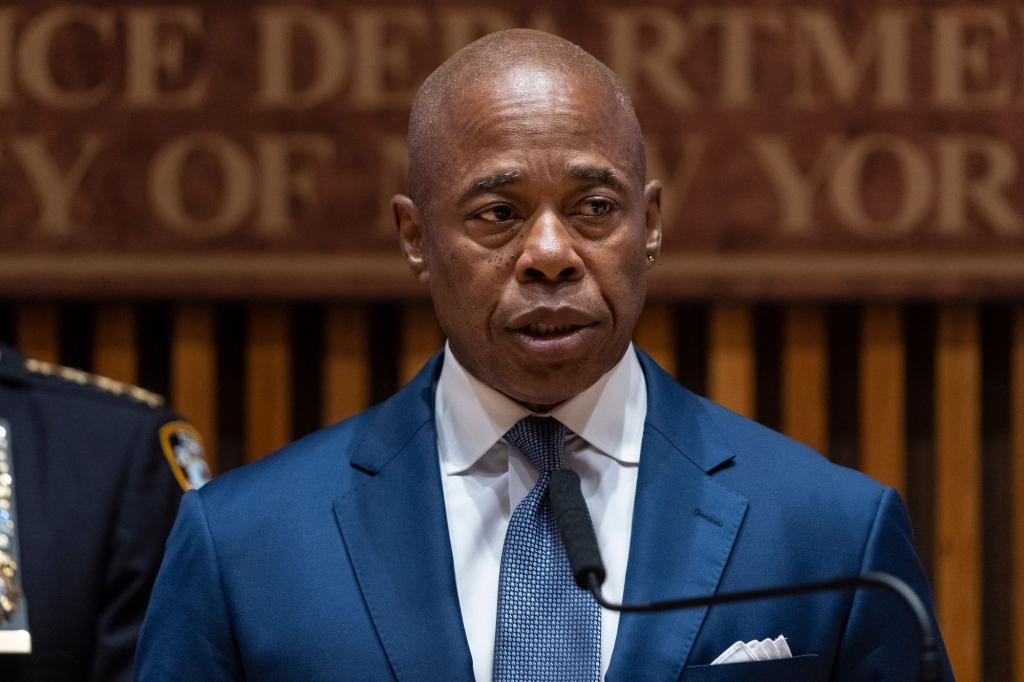 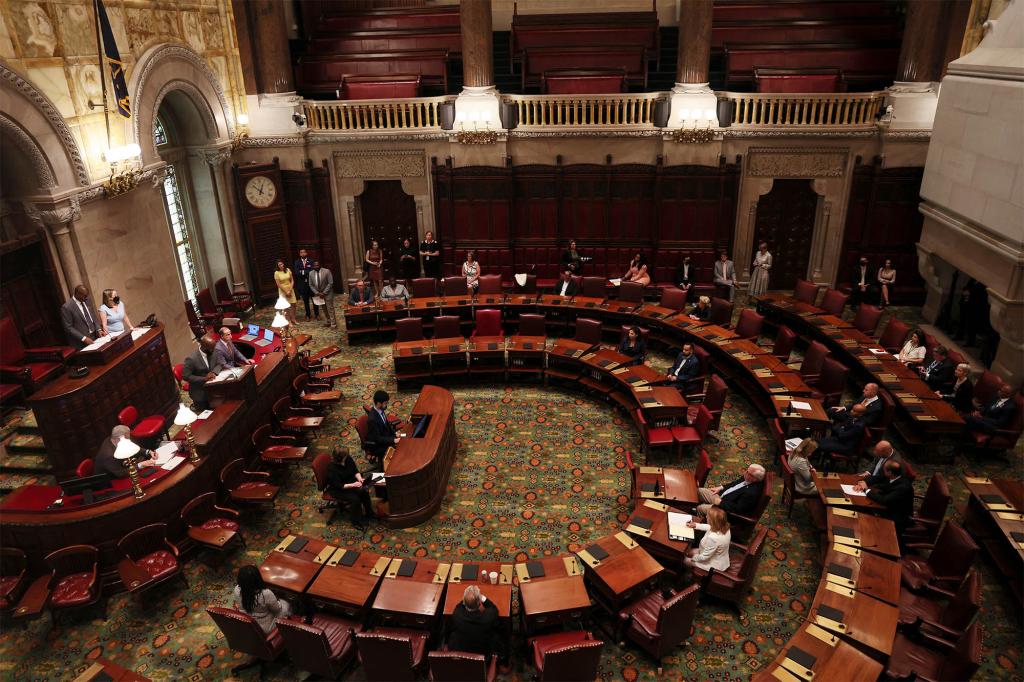