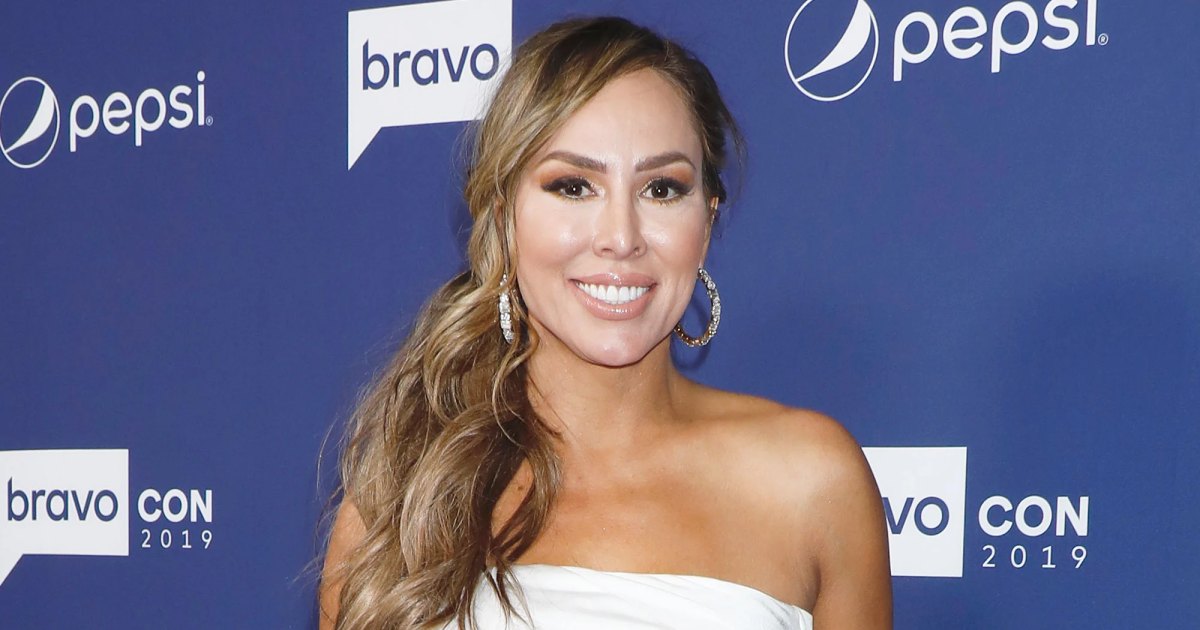 ‘RHOC’ Alum Kelly Dodd’s Most Controversial Moments Over the Years

Bringing the drama! Kelly Dodd has a history of saying what’s on her mind, which has gotten her into trouble on more than one occasion.

The former Real Housewives of Orange County star, who appeared on the series from 2016 to 2021, noted that her controversial actions over the years were probably the reason for her termination by Bravo after season 15.

Leventhal, who married Dodd in October 2020, revealed that he was surprised by the network’s choice not to renew her contract, calling his wife the “brightest spark” on the show.

“You want somebody to love to hate you, or you want people to really love you, but I have a million followers and they are diehard, like, fans, and they love me. And then I have […] this little group of people that are [part of] the cancel culture that hate me,” Dodd explained. “And so they’re the loud ones. … The woke, broke people. They love to hate me.”

The former Bravo star’s actions in 2021 alone made a lot of waves, including her public feud with Braunwyn Windham-Burke after they were both axed from RHOC that June. Elizabeth Lyn Vargas’ contract wasn’t renewed either.

Outside of the show, Dodd received backlash for attending an event that some fans considered to be a COVID-19 “superspreader” in January 2021. She previously raised eyebrows in May 2020 when she celebrated a meal out in Southern California without a face covering, claiming, “No one is wearing masks here in Orange County. Yup, because no one is dying here of the virus.”

She also commented on the alleged politics behind COVID-19 restrictions, sharing a message with her Instagram followers in May 2020.

Scroll down to relive Dodd’s most controversial moments through the years: 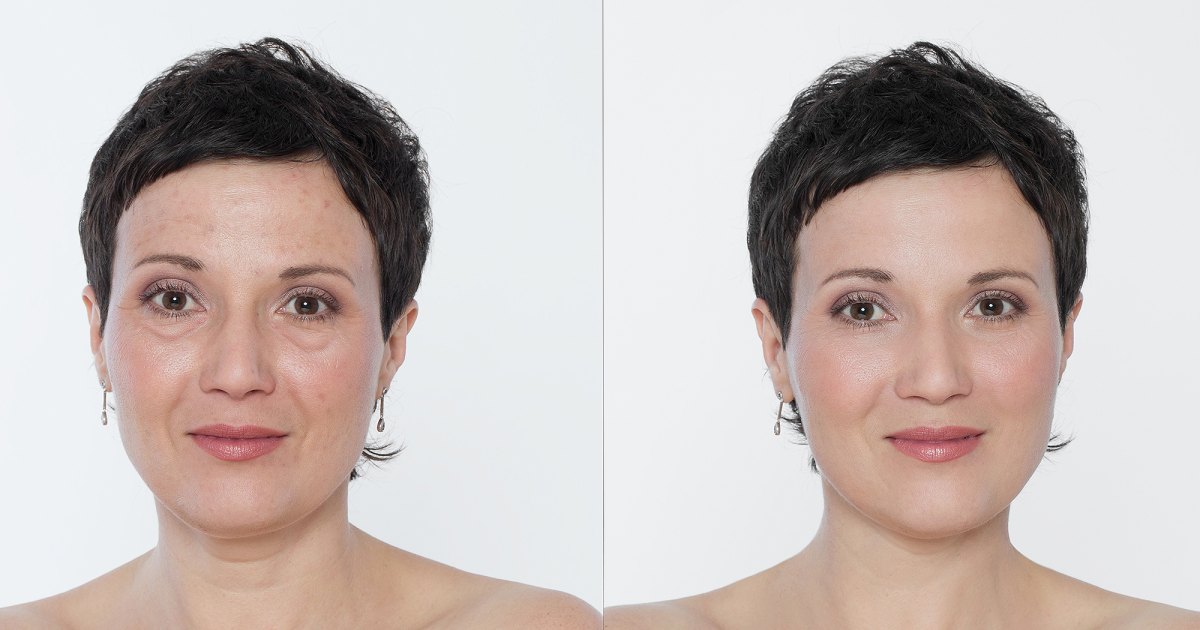