Both McAuliffe and Republican Glenn Youngkin have homed in on Richmond and Central Virginia, bombarding the area with on-the-ground visits and TV advertising. Unlike the Washington suburbs in Northern Virginia, a voter-rich area where McAuliffe is expected to dominate, and the state’s south and southwest, which are strong for Youngkin, public polling shows the two candidates are essentially tied in the Richmond market.

Richmond isn’t only a key swing area in the race for governor — the region is also home to one of the most tightly divided congressional districts in the country, currently held by Rep. Abigail Spanberger, a Democrat who has won her seat by 2 percentage points in back-to-back elections. This November will test the durability of the political shift that propelled Spanberger and other Democrats in America’s suburbs, with President Joe Biden now in the White House and former President Donald Trump already running again in everything but name.

At a pair of campaign events in the region on Sunday, McAuliffe was focused on driving his supporters to vote early. Throughout the race, Democrats have been staring down an enthusiasm gap in polls: Despite McAullife’s narrow lead in most surveys, Republican voters have consistently said they are more enthusiastic about the election.

McAuliffe, in an interview, hinted at that challenge for Democrats with Trump out of the White House. “It’s always a lot here in Virginia to get folks to come out,” he said. “For four years, Trump was a major driver of turnout, there’s no question about it.” He also repeatedly invoked the specter of the former president by tying his opponent to Trump, a common strategy for Democrats throughout the race: “Trump is still around.”

His case was bolstered this week by the former president himself, whose foray into the race put Youngkin on the defensive. Trump phoned in to a rally headlined by John Fredericks, a popular conservative radio personality who previously helmed Trump’s campaign in the state, and former Trump adviser Steve Bannon in Henrico on Wednesday. Youngkin and the rest of the statewide ticket steered clear of the event — former state Del. Winsome Sears, the lieutenant governor nominee, was initially advertised for the event but did not appear — where Trump praised Youngkin, and other attendees celebrated the Jan. 6 rally in Washington that led to the attack on the Capitol.

Youngkin spent Thursday distancing himself from the Bannon event, including a statement calling it “weird and wrong” that the crowd recited the “Pledge of Allegiance” to a flag that was flown in Washington on Jan. 6.

The Republican ticket is also focused on the Richmond area. Youngkin hosted a rally in Chesterfield last week, just south of Richmond, which his campaign advertised as a “bring a friend to vote” event.

Should Youngkin win in a little over two weeks’ time, it will be because he reversed at least some of the suburban flight from the Republicans in counties like Chesterfield. The area is a longtime Republican bastion, like much of central Virginia. But now-Gov. Ralph Northam narrowly won the county by a few hundred votes in 2017, and Biden won it by about 7 points in 2020, becoming the first Democratic presidential candidate to carry the county since Harry Truman.

“This is going to be a tight race. I think everybody realizes that at this point,” said Rick Michael, the chair of the Chesterfield County Republican Committee. “Democrats are sending in big names in Richmond in the near future, and I think that really emphasizes the fact that Glenn Youngkin has done a great job of closing the gap with Terry McAuliffe.”

Michael, who said he was encouraged by Republican early voting in his county thus far, said Youngkin’s focus on education in the closing weeks of the election has been a powerful motivator for Republicans.

Youngkin has been “making sure that parents know that they have a voice in the education of their children,” Michael said.

In control of the levers of power in Washington and Richmond, Democrats like McAuliffe and Spanberger, the local member of Congress, are eager to show that the party can deliver on its promises. Both officials lamented the logjam on Capitol Hill over Biden’s ambitious agenda, with fraught negotiations ongoing for the reconciliation package and its linkage to the infrastructure bill, which has already passed in the Senate.

McAuliffe says getting the infrastructure bill passed isn’t essential for his chances, but “I want them to do their job.” Spanberger concurred during an interview at a “Women for Terry” event later in the day.

Spanberger, who has publicly called for the infrastructure and reconciliation bills to be decoupled, said she didn’t think something passing before Election Day would be determinative for McAuliffe. But, she added, “I think showing effectiveness has always helped. … I think, frankly, it would depend voter-to-voter. But I also think that success begets success.” 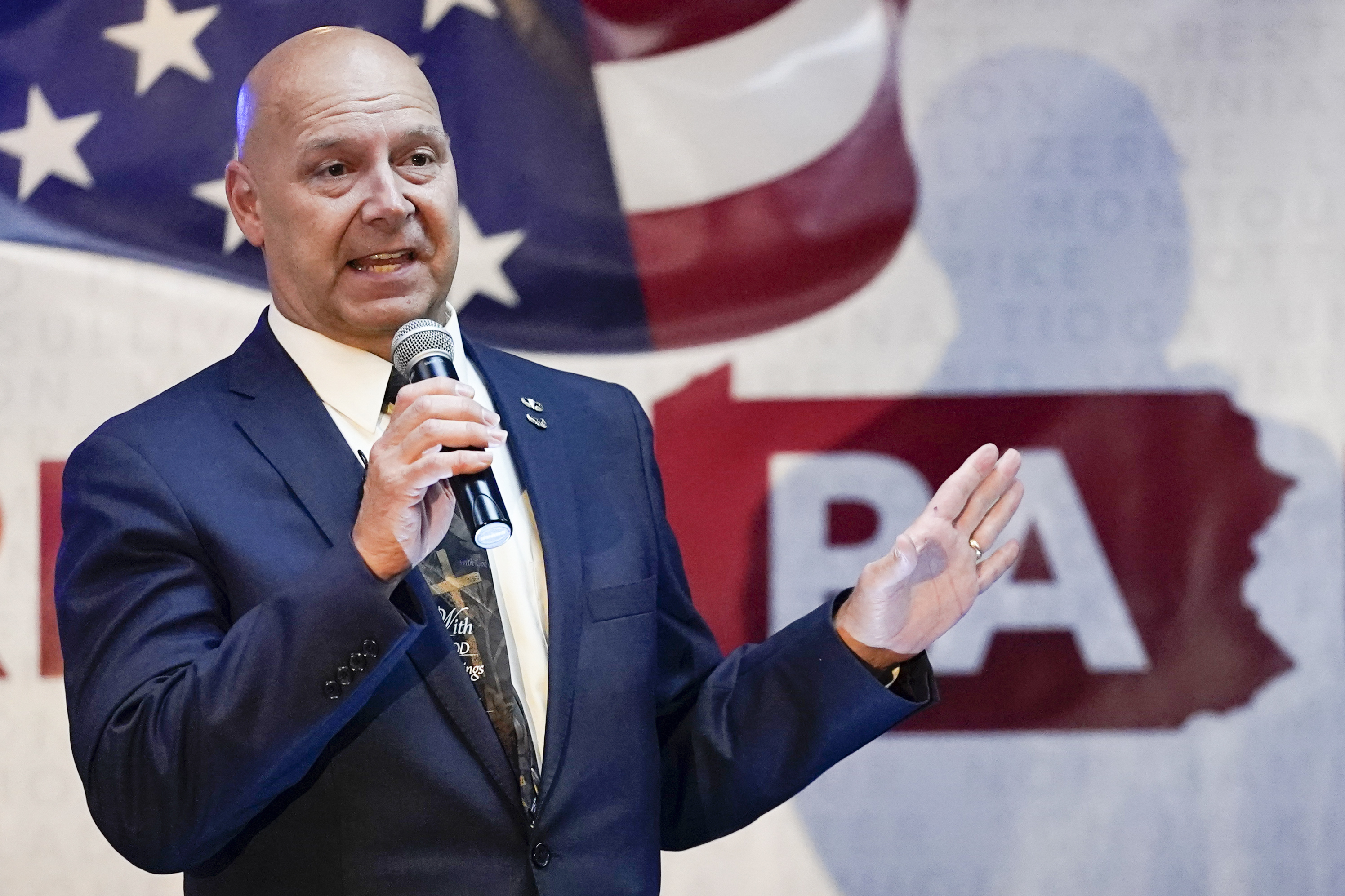 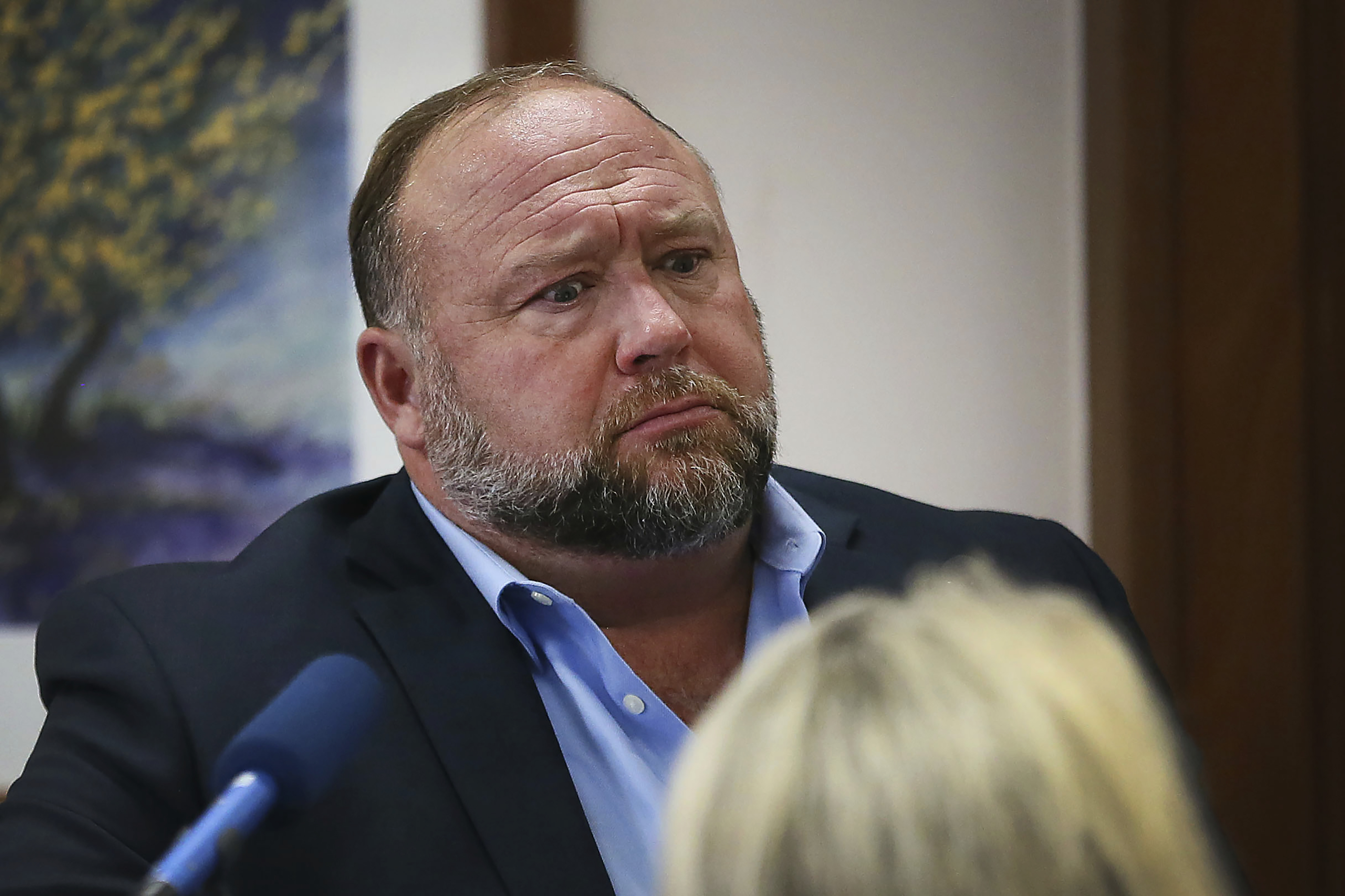 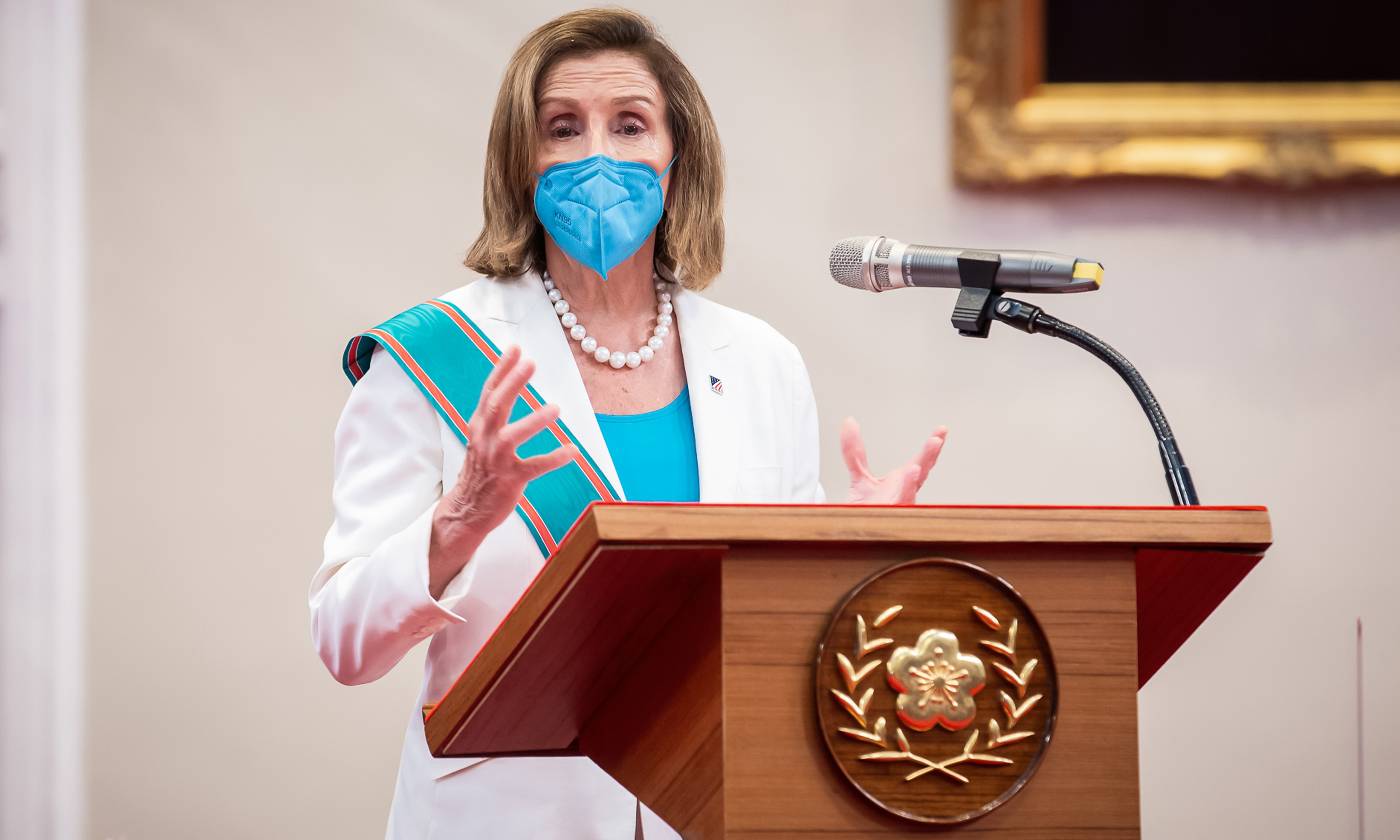