From Julius Randle’s 35-point outburst to Evan Fournier’s red-hot shooting in overtime, Kemba Walker’s Knicks debut to the collapse in regulation, Obi Toppin’s explosions in transition to Mitchell Robinson’s monster night in the paint, there was so much to break down from Wednesday night’s regular season-opening double-overtime win over Boston.

RJ Barrett’s performance was somewhat lost in the shuffle to most observers. But not to Tom Thibodeau, the Knicks’ defense-first coach.

“RJ in the second half was a monster,” Thibodeau said.

After a quiet first half, Barrett was one of the best players on the floor. He scored all 19 of his points in the second half and the two overtimes. He didn’t commit a turnover, blocked two shots and hit three 3-pointers.

But what really stood out won’t appear on a stat sheet. It was his defense against Celtics All-Star wing Jayson Tatum, limiting the rising superstar to a nightmarish 7-for-30 shooting performance. While Tatum did miss some shots he normally makes, Barrett limited his ability to get to the basket and forced him onto the perimeter. In the final seconds of the first overtime, the Celtics isolated Tatum against Barrett, who smothered him and forced the 6-foot-8 forward into a tough baseline turnaround jumper that he missed badly.

“I put on a couple of pounds,” Barrett said recently. “Just trying to be a little heavier, especially since I will be guarding a key guy most every night. So it’s just to have that strength, hold my weight there, hold myself down against the other competition.

It is part of his evolution as a player. Last season, Barrett’s improvements on the offensive end — he shot 40.1 percent from deep and averaged 17.6 points per game — helped the Knicks reach the postseason after an eight-year hiatus. Early on Wednesday, his offense wasn’t there. He attempted just three shots in the first half, missing all of them. He wasn’t really involved offensively, somewhat lost surrounded by more offensive-minded guards in Walker and Fournier.

But in the third quarter, as the ball began moving more, Barrett got hot. He scored 14 points in the stanza, keying a 25-8 Knicks run that turned a seven-point deficit into a 10-point lead early in the fourth quarter.

“The thing I liked the most was that he kept his composure, he wasn’t rattled, and he kept playing until the game got going his way and that was good to see,” Thibodeau said.

One of the big questions for the Knicks this season is at the defensive end, where they were so strong a year ago. Thibodeau and Julius Randle spent most of the preseason stressing the importance of defending, now that the Knicks might be better offensively with the additions of Fournier and Walker.

Their go-to wing defender last season was Reggie Bullock, who they let walk in free agency to upgrade at the other end of the floor. That left a hole defensively, though. The league is loaded with elite offensive wings, players who will test Barrett’s defense. There, however, aren’t many as talented as Tatum.

On opening night, Barrett showed he is ready to take on this new role. 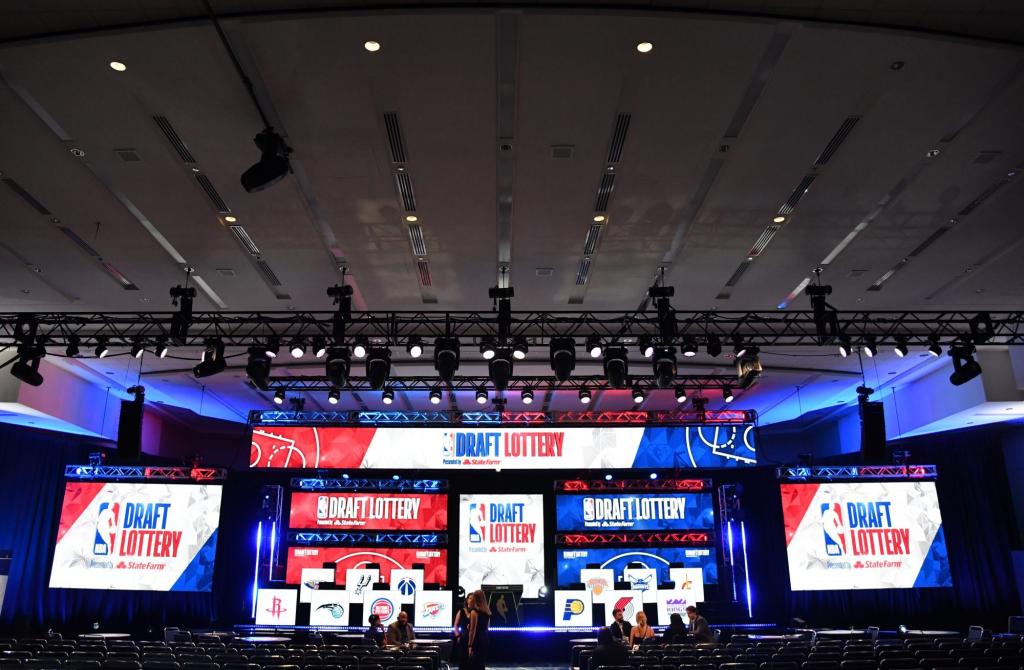 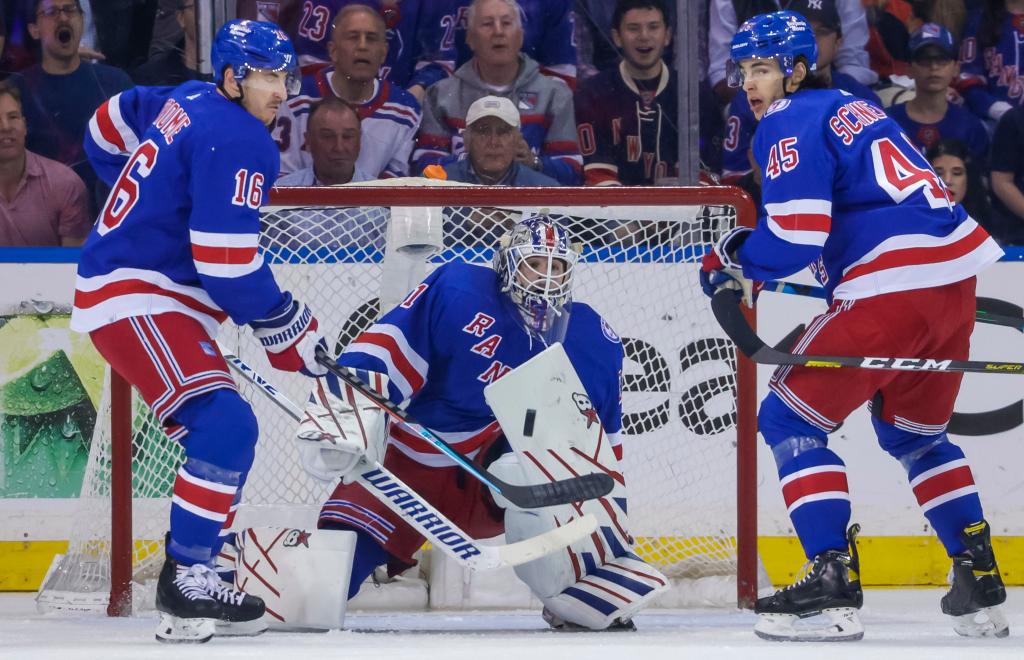 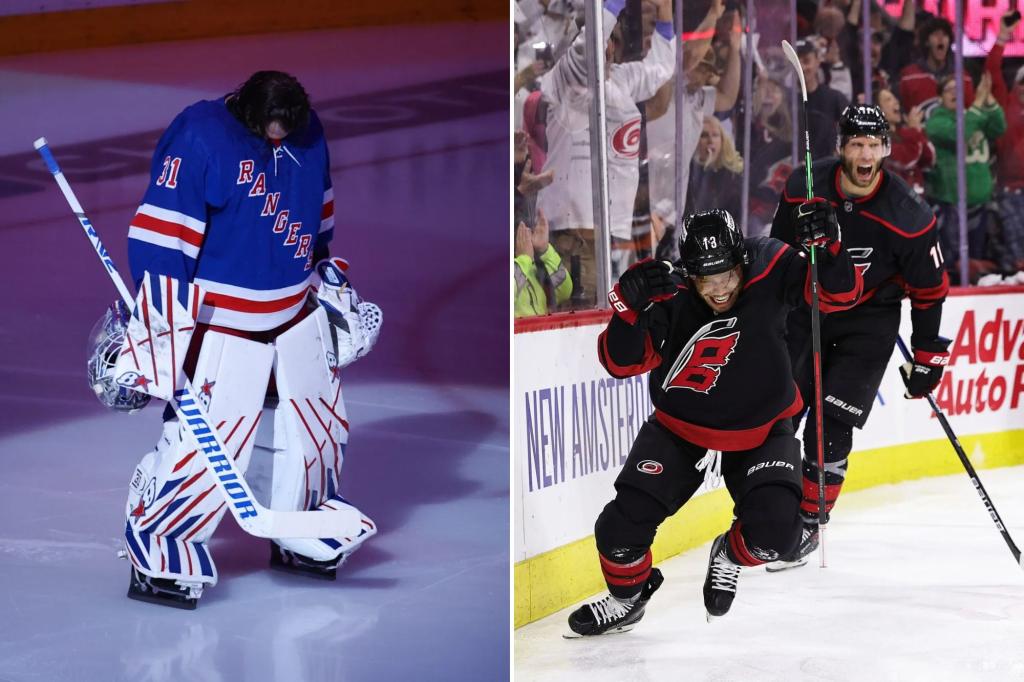 Neither side should expect dramatic shifts — if SCOTUS scraps Roe v. Wade