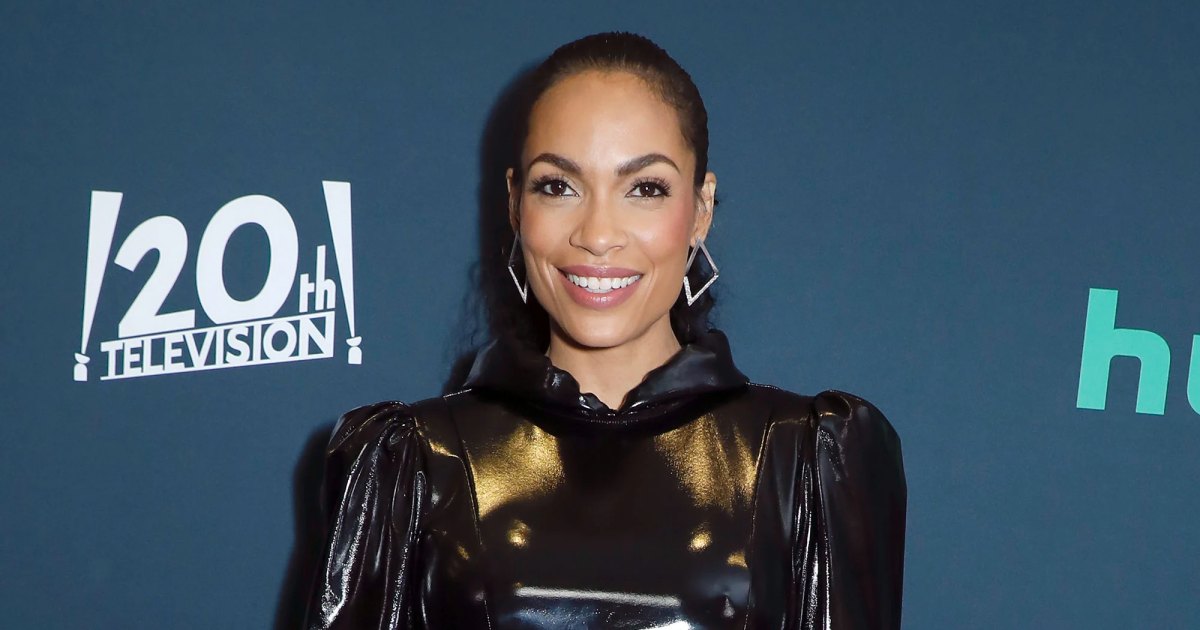 Getting healthy. After Rosario Dawson learned of her adopted father’s pancreatic cancer diagnosis, she sought to make a change regarding her own health and diet.

“I learned a lot about gut health with my dad’s cancer treatment,” the Dopesick actress, 42, told EatingWell in an interview published on October 1. “Gut health is emotional health [and] physical health.”

During the interview with the wellness outlet, the New York native dished on her fiber- and probiotic-rich and vegetable-friendly diet, noting, “I love sauerkraut, kimchi and vegan yogurt.”

Dawson also explained that she switches up her meals based on the time of the year, often eating “with the seasons,” including overnight oats, warm oatmeal or avocado toast for breakfast. The Jane the Virgin alum noted her lunch preference is either a big salad or stir-fried vegetables. Then, for dinner, she likes to “change it up” but with plenty of seasoning.

“I put turmeric in everything,” Dawson told the outlet. “I use a lot of ginger.”

In addition to the Rent actress keeping a vegan diet, she worked to “cleanse” her body by cutting out alcohol and marijuana.

“I feel so contaminated by the planet, and seeing my dad going through this journey, I want to cleanse my body,” she told Women’s Health in their March 2020 issue. “I want to have as much clarity as possible and be very intentional about every day.”

While maintaining her sobriety was one of Dawson’s primary goals last year, she later told the outlet that there was one reason she might be tempted to stray from her commitment.

“Four-twenty [April 20] might be the month where I CBD out,” she joked at the time.

The Last Kids on Earth alum previously opened up to Us Weekly about her go-to wellness tricks.

“It’s the everyday kind of things,” she told Us in December 2018 about prioritizing fitness schedules. “Don’t try to put, maybe, goals that are a little bit too high for you to reach” since that can lead you to “feel bad.”

After running a lot, Dawson shifted to Pilates and yoga to stay in shape.

“That’s the one that got my shoulders back, that dancer’s posture kind of thing. So I’m really obsessed with that,” she continued, noting that one of her New Year’s resolutions was “to really schedule that into my week as much as I possibly can. That’s the one thing I do that really shows a difference.”

At the time, the Someone Great actress opened up about her healthy diet and eating lots of oatmeal in creative ways.

“I’ve learned how much I love it in savory kind of ways — where you can have it with soy sauce and Sriracha,” Dawson explained, noting she often added seaweed to the grain dish. “Basically, anything you can do with a quinoa or a rice bowl, you can do with an oatmeal bowl.” 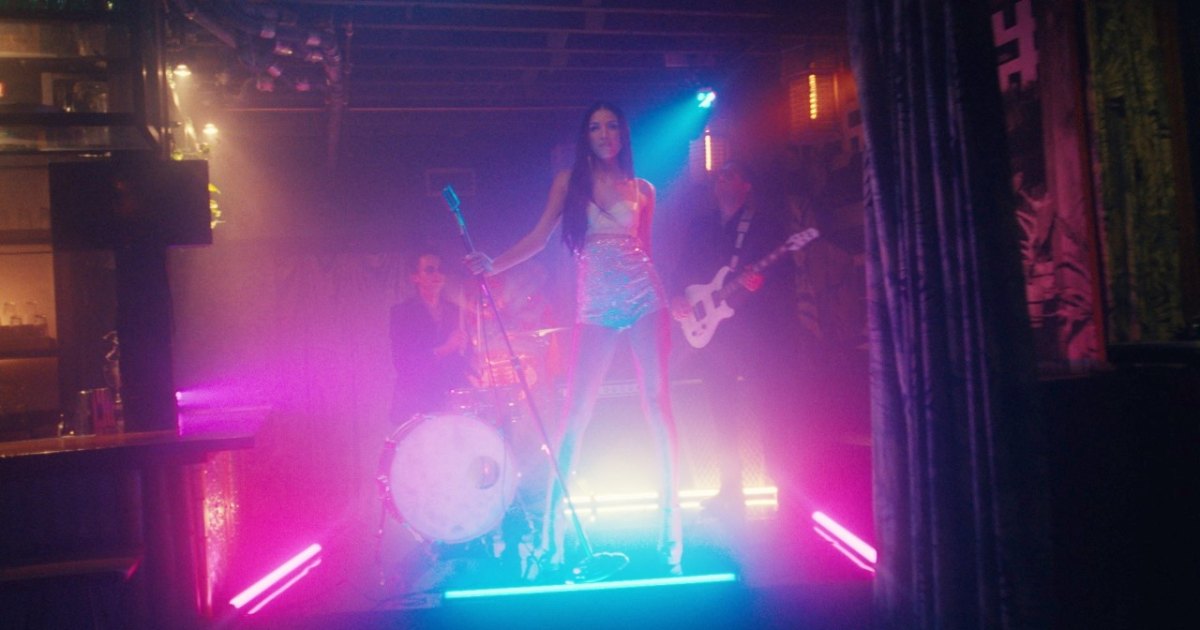